Please, I need my tea fix!

We all have our morning routines and for some people, they can’t start their day off without coffee or tea. If you’re someone that loves tea, you’re the same as Teacup, the cute and shy frog you’ll be playing as throughout this game. As she’s waking up and thinking about what kind of tea she’ll have this morning (well, assuming she doesn’t have a special morning tea brew), she opens the cabinet to find that it’s empty. Not a single leaf or stem or left of what she was planning to make and even then, it seems she ran out of all of her other ingredients for other blends. The fear quickly settles in Teacup. Not only because she has to actually go out and socialize, but she has a tea party at her house in two days. And it’s not some regular ‘ole tea party, but an important one as it seems like Teacup’s friend group doesn’t get together all too often. Good thing she drinks tea every day so she didn’t suddenly find out the day of (which happens with me for recipes).

Before heading out, Teacup grabs her handy tea encyclopedia which serves as a way to give the players some facts on the ingredients you’ll be getting, a check list as the pages will brighten up and have sketches once you have it, and as a way for the other residents in the town to know what Teacup is looking for. So, gathering her courage, Teacup sets out to do enough socializing to last a whole year. As you can guess, all of the other characters you’ll be talking to are also animals. While there really are only a few of them that you need to talk to, you can talk to all of them to get some cute dialogue. Some have multiple lines while others don’t, but it’s worth talking to everyone (and examining everything you can). 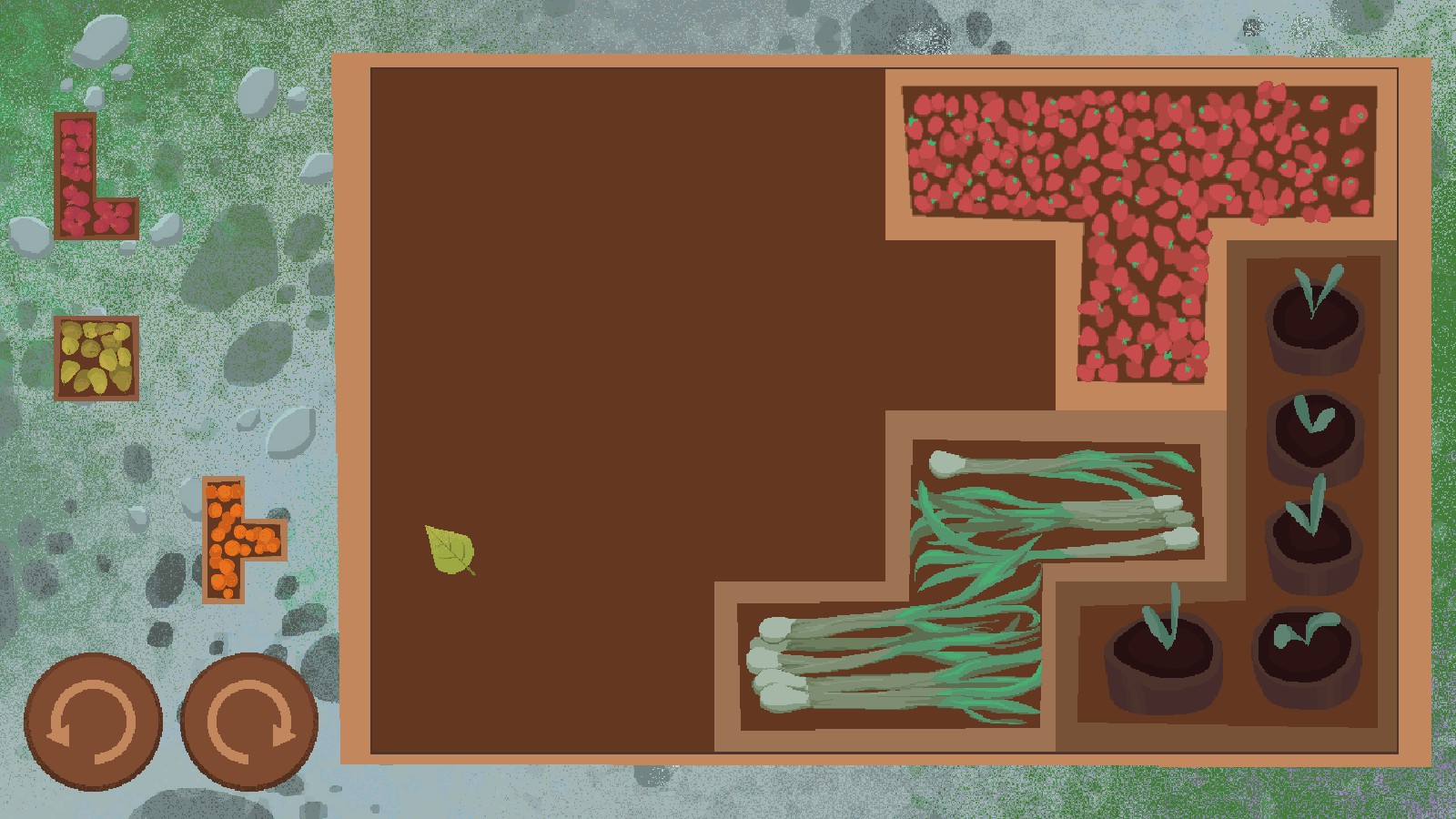 To get most of the needed ingredients, Teacup will need to help her fellow neighbors. While some require you to talk to someone first, which points you to their direction when you ask if they have one of the ingredients; get to a certain point to unlock the area you need to travel to, or get something that would help with completing their favor, they’ll ask for your help with their problems. Half of them are puzzles, like organizing a produce stall so all their tetris-shaped boxes can fit or organize stamps just by swapping their positions to make a picture, while others are more like minigames, like swimming or basically playing a hidden object game level. Either way, all of them are unique from one another, so you won’t find yourself being bored of the same thing or having to do one you didn’t especially enjoy again, and are themed around what’s happening at the time or the character that asked you.

All of the puzzles or minigames are pretty easy, so if you’re someone that is either really bad at puzzles or want a palette cleanser, this would do the job. There are maybe one or two puzzles that are hard, which I admittedly got stuck on for a minute or two, but the game does have a hint system where it’ll tell you where a piece goes. And even for the minigame like ones you can’t really fail at them, just cause it to go on for longer than normal, which I’m a bit thankful for as you won’t have to start from the beginning if you happened to mess up at the last second. 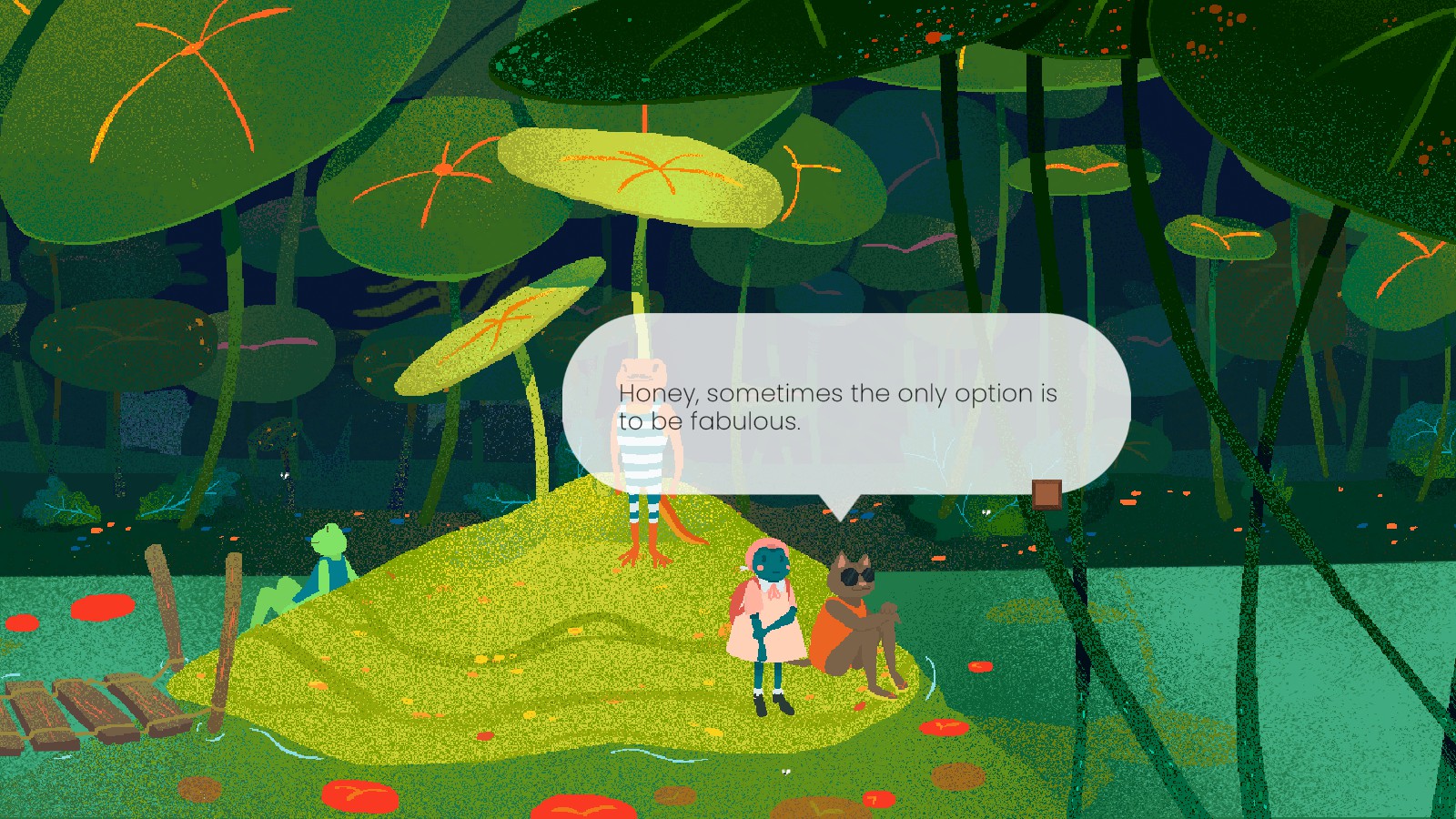 Though, I do wish the last couple ingredients you got did include a minigame/puzzle with them. It was a bit strange that they didn’t, granted you could say that the whole journey before getting to that point was enough, but it would have been nice to have a minigame or two themed around the person you got them from. 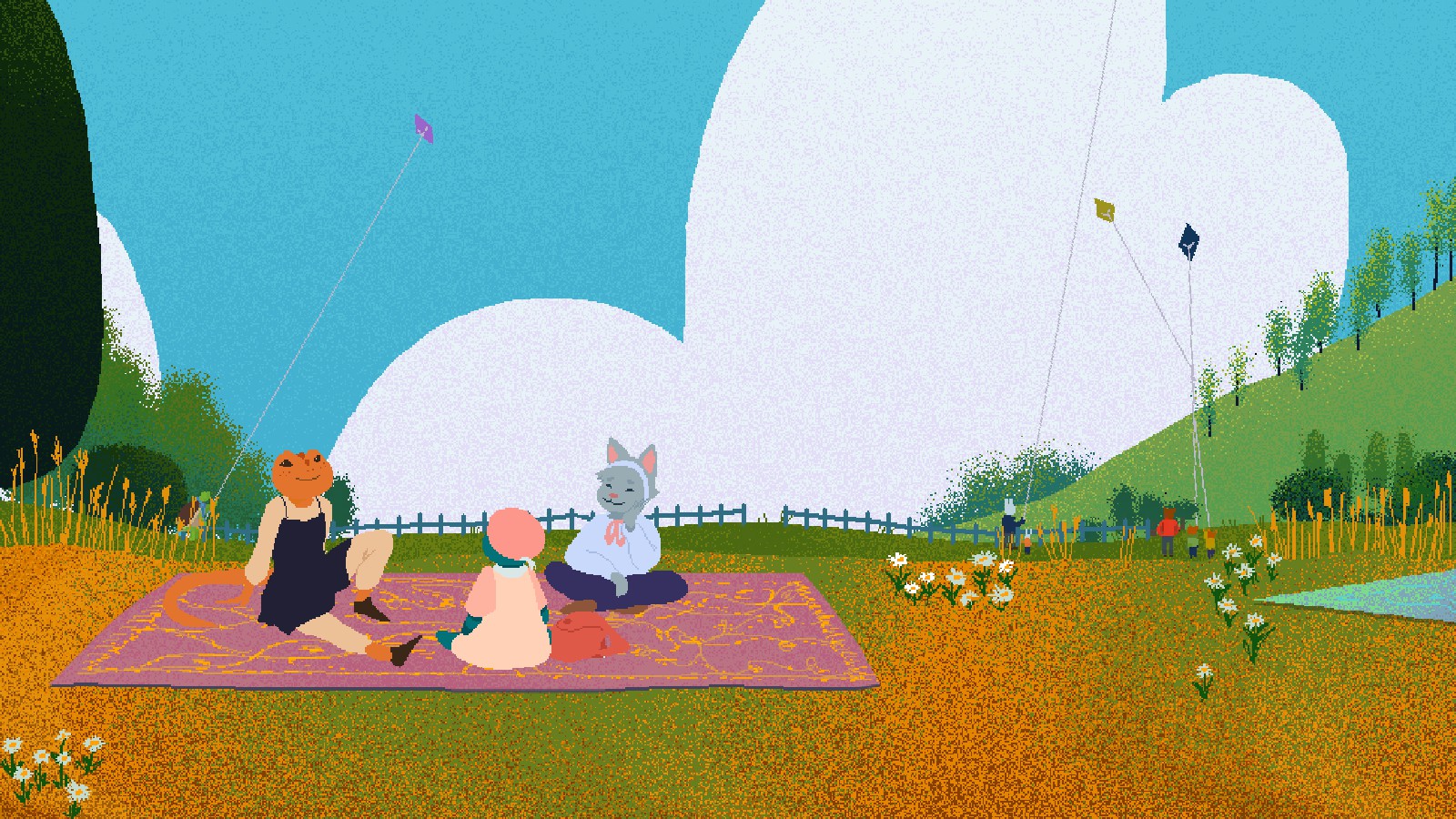 Teacup is a short, but very cute and sweet game. If you just want to take an hour or two playing an easy going game with a storybook-esque art style where you play as a shy frog collecting ingredients for her tea party, this may be worth picking up. But if you want a game with harder puzzles and generally don’t like games like this (like Frog Detective), I wouldn’t recommend this for you.