Returning to the darkness this soon still feels fresh. A great piece of DLC.

Pathologic 2 surprisingly returns and with a self-contained DLC no less. Lasting one in-game day instead of the base game’s 12, Marble Nest is a worthy addition to an already great game, changing some of the gameplay mechanics to allow players an easier experience than the original’s brutal difficulty (it’s worth noting I played and reviewed the original before the difficulty balance patch so I can’t comment on its current state). 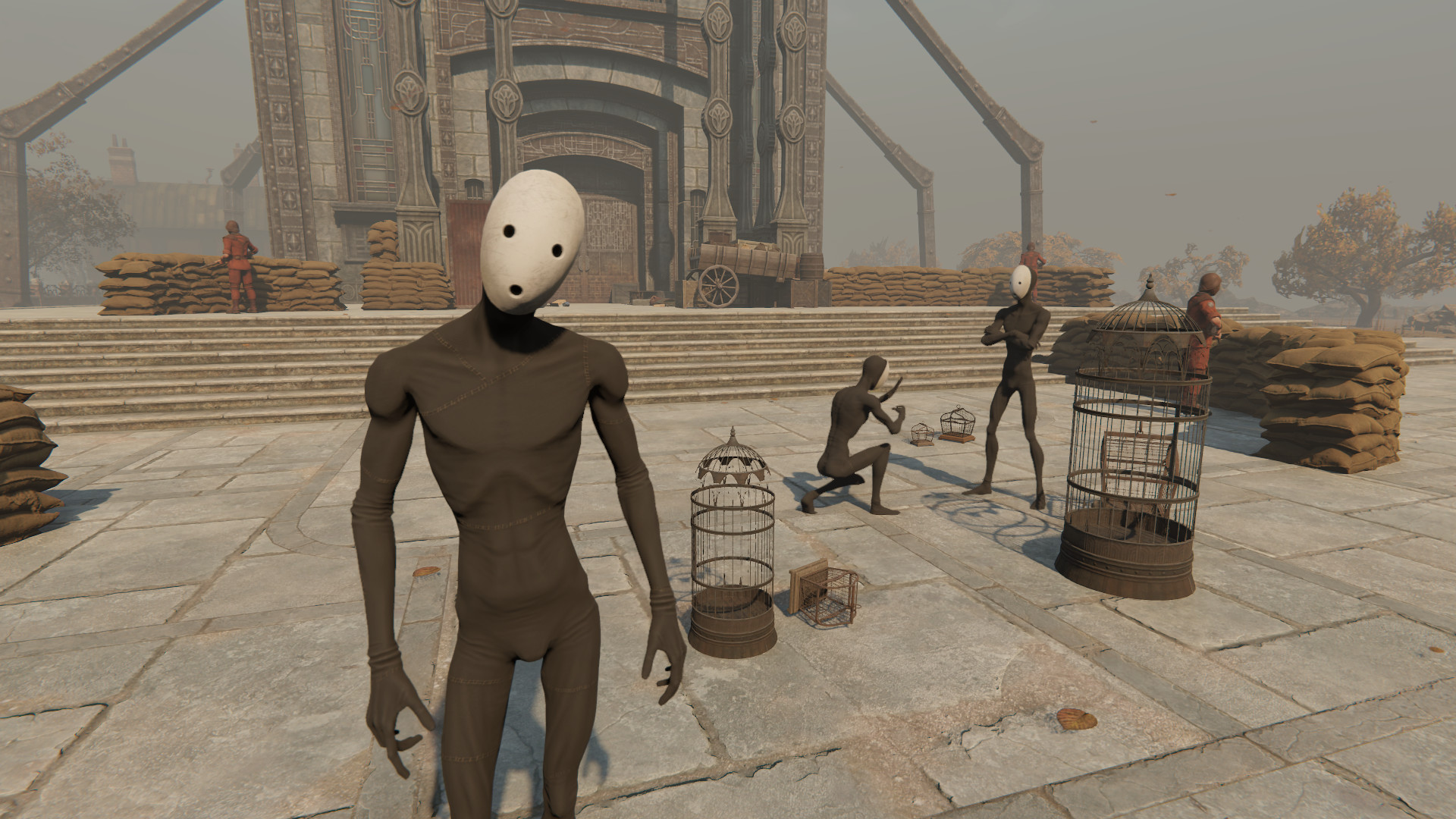 If the base game was a pizza, Marble Nest feels like a slice with the right amount of toppings – taking an in-game day to complete, or roughly 2 or so hours of playtime, the DLC is familiar to returning players, pitting them in a smaller open world with just as much detail as the original as well as keeping its roots on decision based gameplay and survival elements.

As Daniil Dankovsky, a medicine bachelor, you start the game tasked to check out a possible plague infection so you can contain it and not spread it around the village, of which only 2 districts are accessible and consist of your pseudo open world for this single day DLC.

The story is quite similar to the original, obviously using the plague as the core of your motivation, helping as many people as possible and making tough decisions, re-routing sick people, putting shops that sell food on quarantine and such decisions that ultimately will affect how the village develops throughout the day. Sadly due to the shortness, you’ll never really see a full, slow paced yet effective change to the city like in the original – in the base game, those 12 days changed a lot among each other, even changing gameplay. In the DLC, the village feels much less alive due to a big lack of changes to the environment.

Pathologic 2’s Marble Nest is a solid experience, very atmospheric with great art style and lore/story. The organic feel of the exploration due to the lack of hand holding is fantastic and reinforces how great the base game already was.

However, it’s still sad to see most of Pathologic 2’s issues come back: the performance is absolutely awful despite a great graphics options menu. It runs very poorly even on the lowest settings (I struggled frequently to get it to 60 frames, which is unacceptable after reaching “potato-looking” levels of graphical detail) and the gameplay is still a problem, especially in the little combat it has, melee in particular.

Anything else I can discuss about Marble Nest is either a spoiler or just a re-write of my original Pathologic 2 review which I still urge you to read and get the game if you can handle how brutal it is to the player.

Marble Nest is an easy recommendation for returning players and it’s a free addition to Pathologic 2 owners. In case you don’t own the base game until the 28th October, it’ll be priced at 10€ which I will deem barely acceptable for the content provided here – 2 hours, replayability considered, is not a good value for a DLC priced at a third of the base game but if you’re craving a dark, atmospheric, pretty and quite creative game, Pathologic 2 bundled with this DLC at 40€ is a solid purchase.