Yeli Orog manages to create a short-but-immersive, realistic, Lovecraftian experience that brings to mind several of its classic peers. Though held back by two problematic puzzles, the game is presently being offered for free, easily making it an attractive diversion.

Yeli Orog is a rare experience in several ways. It appears to be the work of a one-man indie studio, and yet it ambitiously manages to create one of the most realistic, well-animated FMV environments I’ve ever seen, creating a visual experience that drags the early Myst navigation experience into a full motion video, photorealistic environment. Similarly, the game shows an excellent skill with manipulating sound to create mood, starting as early as the use of what I believe to be singing bowls paired with the main menu options. 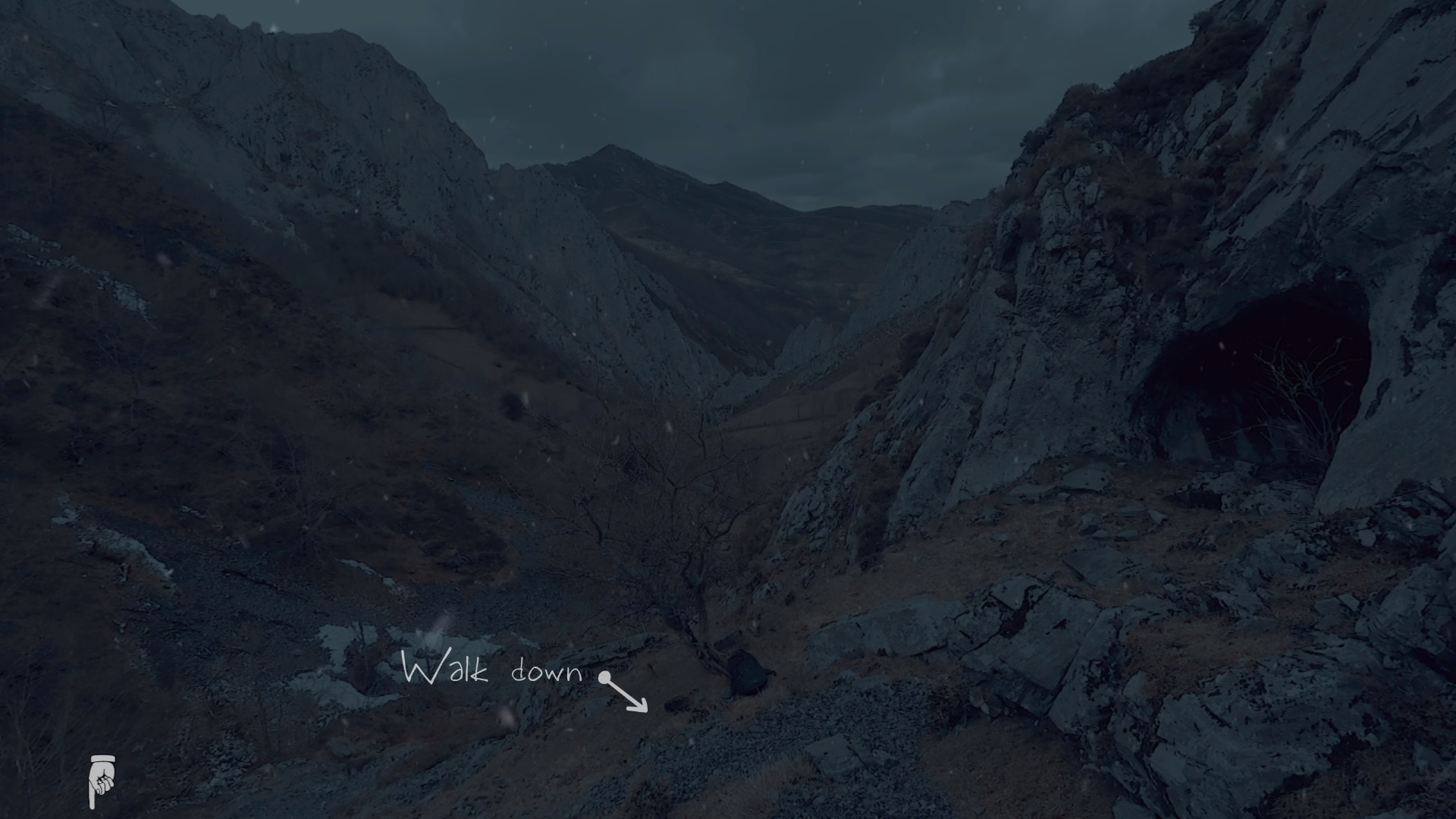 The game opens in an almost curiously realistic bedroom, with two selections boldly offering themselves. First, you may look out the window, which further grounds the experience in a realism that is very rare in modern gaming indeed. Second, you may read a stack of papers on your desk. The papers go on at length, and basically give you the full exposition needed to grasp the background and explain your setting. Well-written and intriguing, the notes flesh out a full mythology that will define the rest of the game. Front-loading a game with several pages of text is a risky choice, but it works well here. The document itself is one of the best parts of the game, managing to stand alone while still complimenting the broader context in a manner reminiscent of the storybooks in “The Lost Crown.” 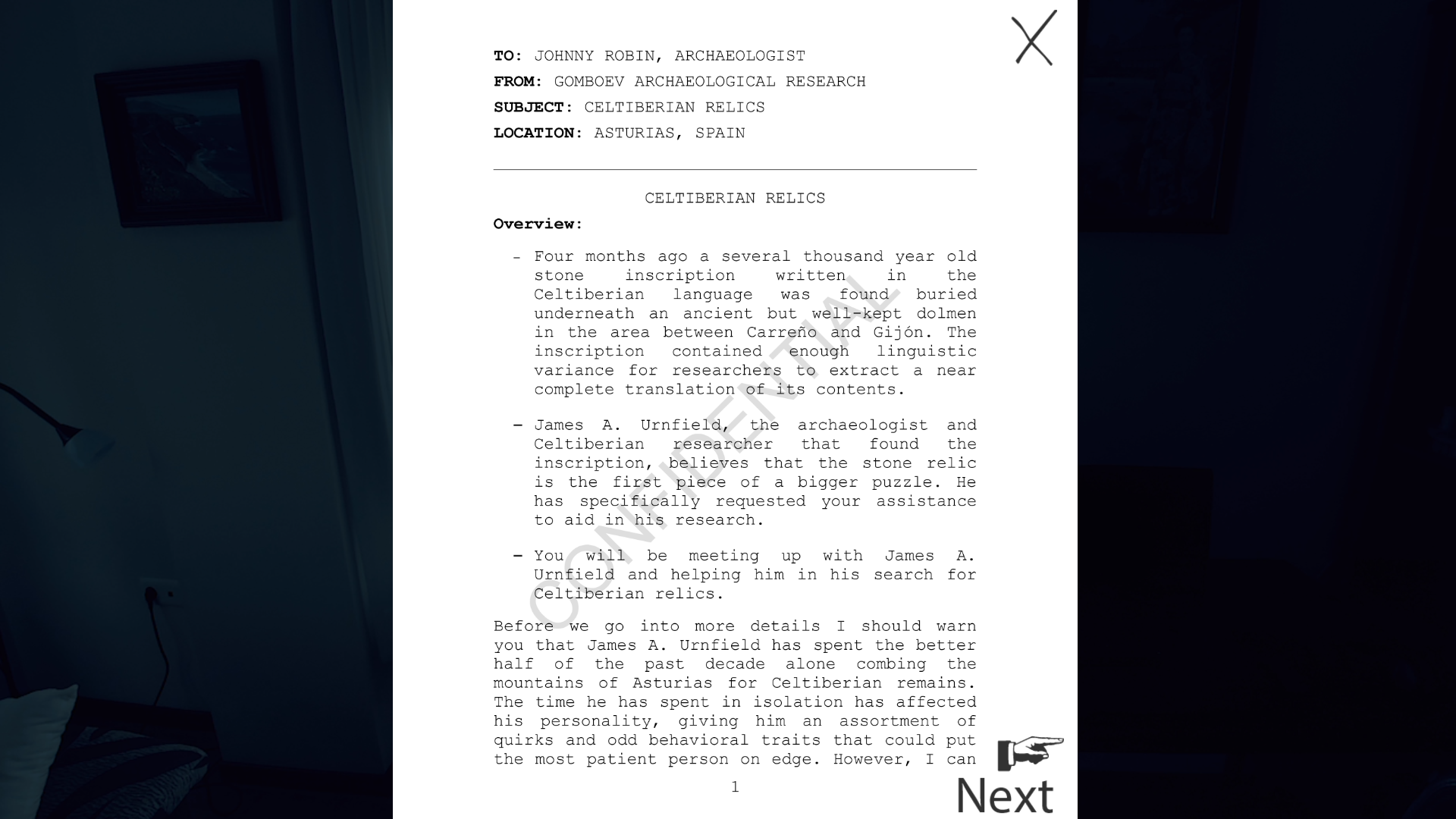 The graphics, realistic setting, and well-executed lore come together to create an overall experience that resembles the classic Lovecraftian game, Darkness Within: In Pursuit of Loath Nolder. Fans of that series will find a lot to like in the early sections of this game. Little details work perfectly to create the atmosphere. Masterfully animated curtains billow gently in the breeze, and yet their color, broader context, and relative silence come together to make even this beautiful little detail delightfully creepy. 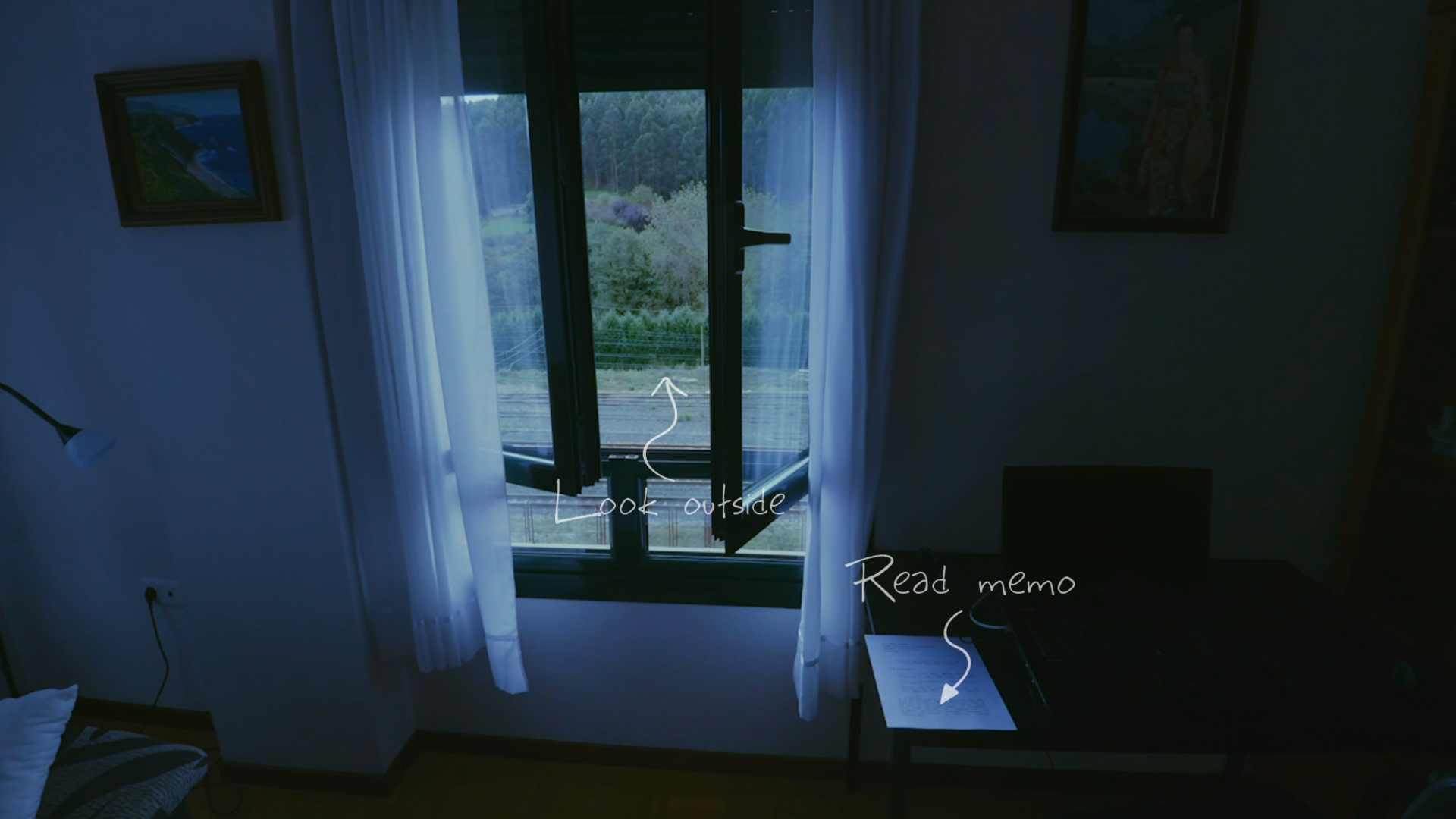 The graphics in the house steal the show, but later areas do their best to keep up with the high bar set early with modest success. Variation in quality here can be forgiven. In contrast, the game’s audio starts strong and stays that way throughout. The mood for the game is set early, as one of the first major actions you take is to answer your phone. This starts an extended sequence where audio is used masterfully to set and build tension. This is done with great skill, and will continue throughout the game. Both audio and music are brilliantly handled here. 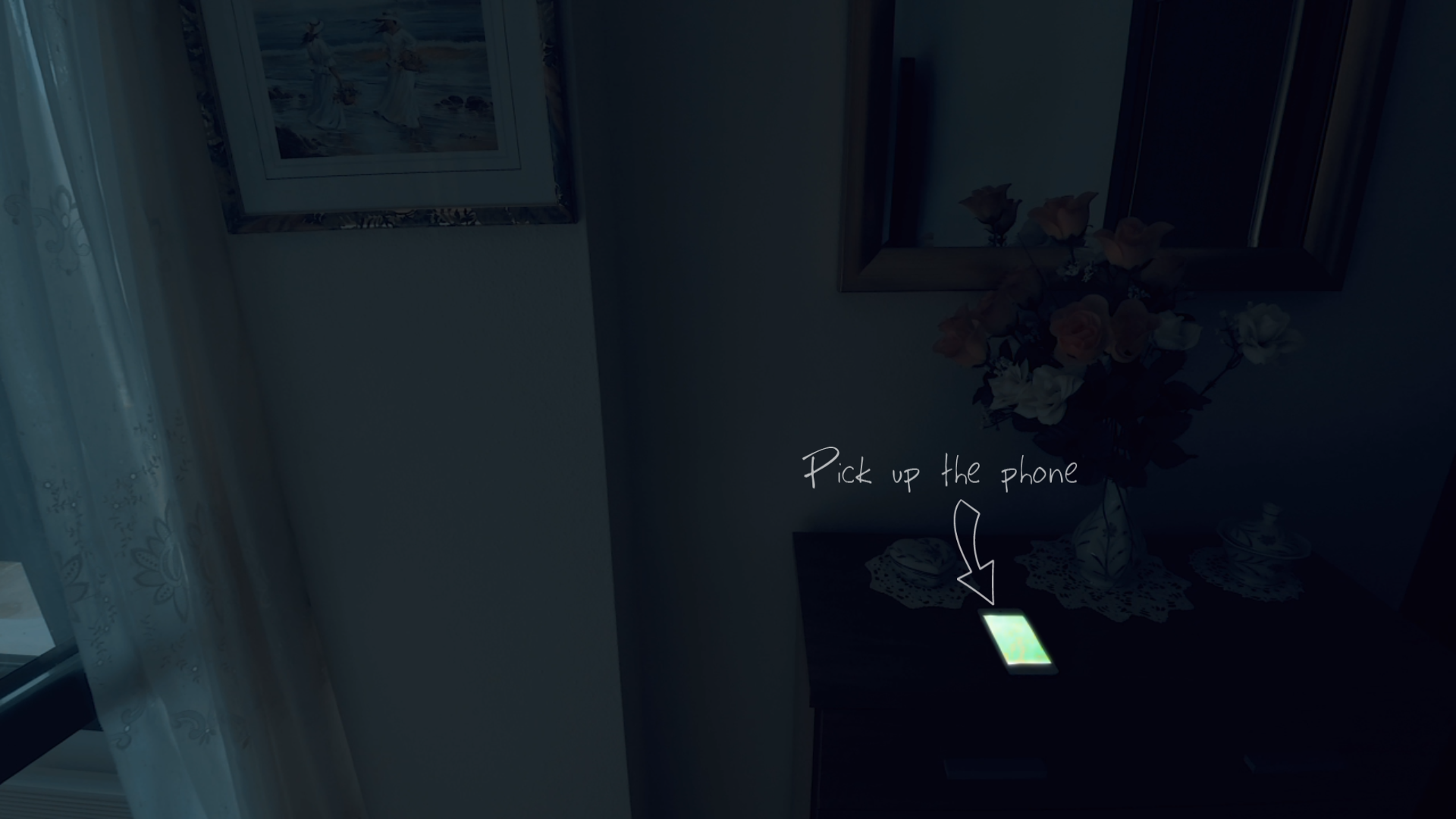 Unfortunately, the game is not without serious flaws. The HyperCard/Myst-like navigation system avoids the disorientation common of such games by having multiple intermediate stops along each spin, probably stopping once every 45 degrees or so. In moments of low tension, this minute detail is actually rather nice, but as the tension builds and/or the lighting gets worse, this eventually becomes tedious, occasionally game-breaking. Towards the middle of the experience, the game features a short action sequence. The wisdom of including such a thing in a point & click game is always a subject for debate. Arguably, this one is nothing more than a short sequence of readily-manageable, timed steps. Puzzles of that sort are usually excused for bringing welcome variety to the genre. Here though, the trouble is figuring out what exactly you need to be clicking on. This is ridiculously difficult in practice, given the vague non-instructions, paired with the suddenly-overwhelming number of screens you must navigate looking for the relevant hotspots. After a dozen or so deaths in this sequence, I will admit I got a bit disgusted and turned to a YouTube walkthrough. (In the video I watched, the player had similar difficulties and had to turn to her audience for hints.) 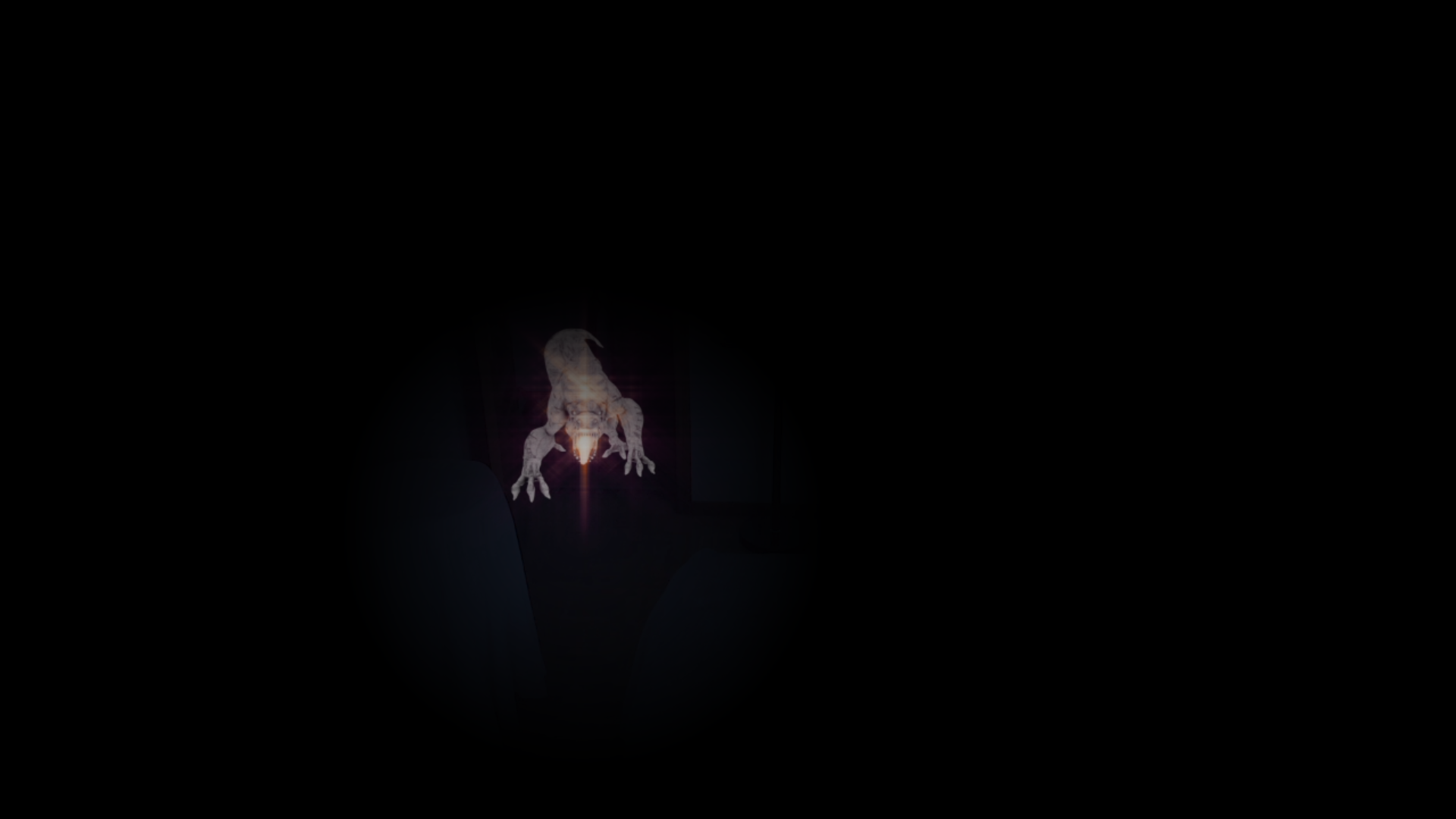 Towards the end of the game, you are again faced with an under-explained puzzle, this time in the form of a series of symbols you must enter using the keyboard. While the game arguably does offer the required hints to solve it, the logic connecting the hints to the puzzle is tenuous AT BEST, and I was once again forced out of the game to search for help. On this puzzle, the Steam discussions clearly reveal that several people hit a wall here, and that wall persists even after the general concept is explained to them. I am generally averse to writing reviews with spoilers in them, but I feel this puzzle merits an exception. While playing, don’t be afraid to test out typing on the number keys as well as the letters. That probably won’t be enough to get you past this (as near as I could tell) completely random puzzle, but if you keep that much in mind, at least you should have a fair mastery of the tools while you attempt it. 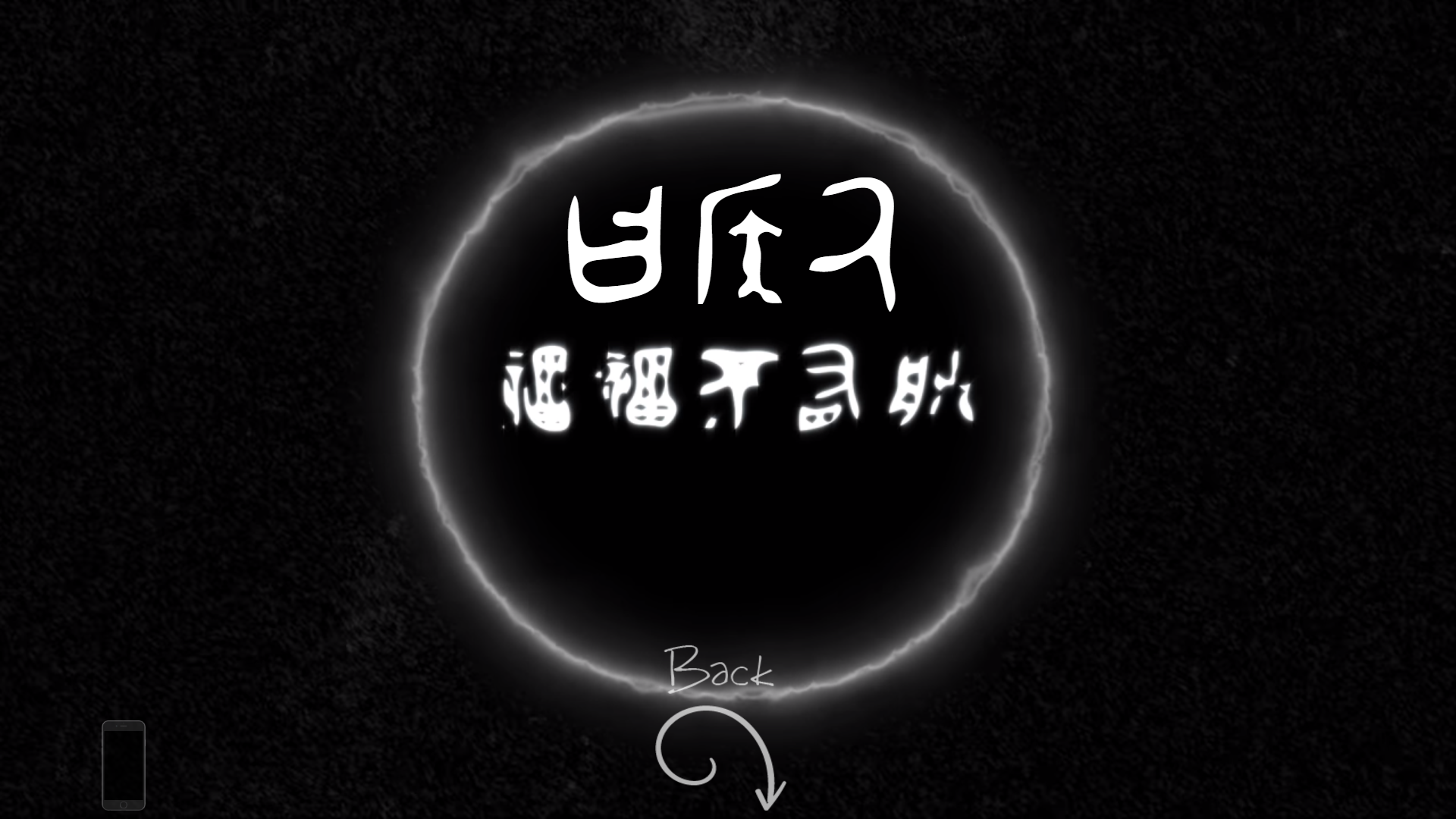 Once past those two areas, it should be fairly smooth sailing to the game’s dark, slightly ambiguous ending. Though this is a rare case where a touch more ambiguity in the ending might actually be better, I have no real complaints there. The ending completes the story arc for what is generally a well-crafted story and experience. 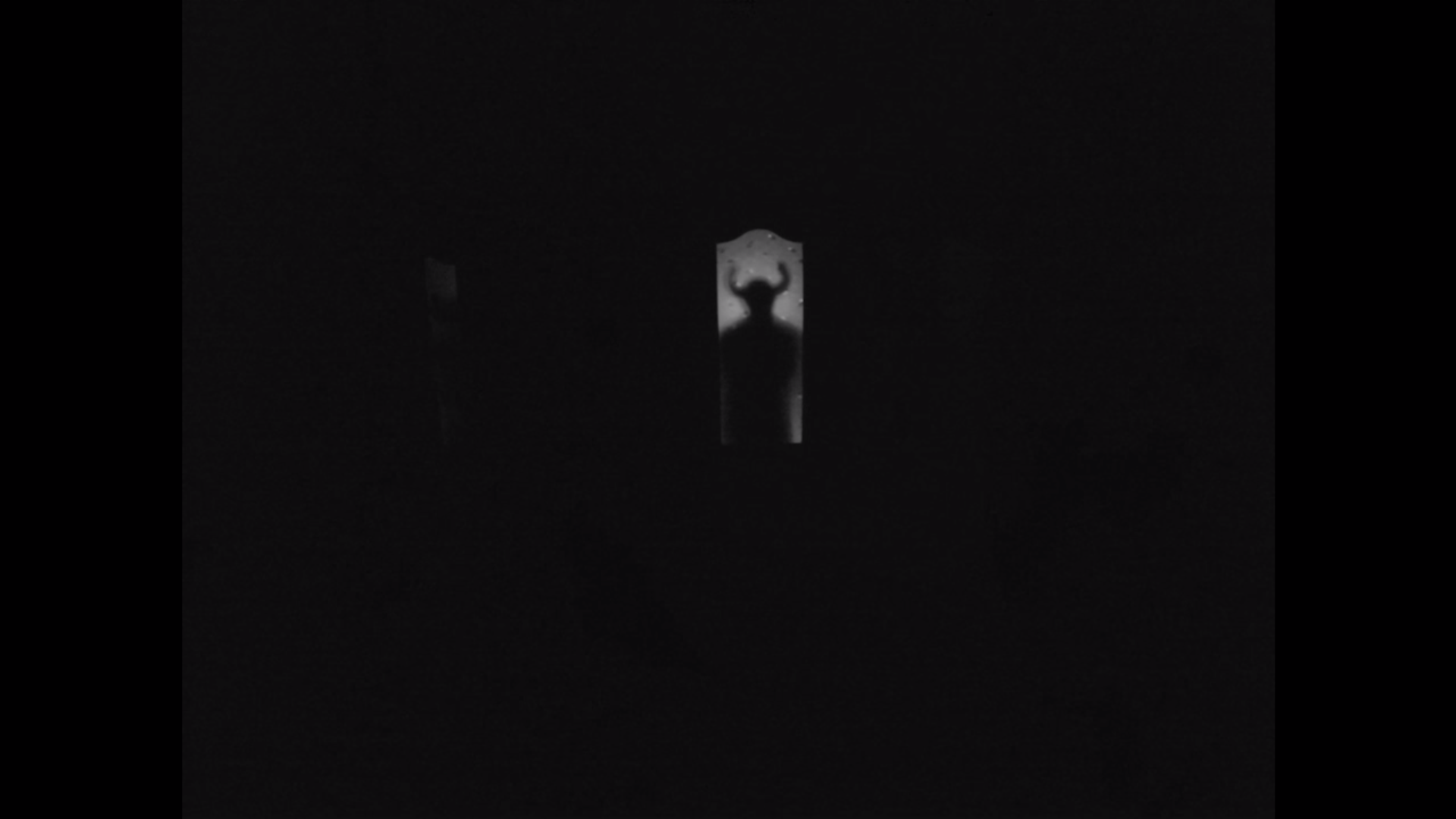 One technical point does require mentioning. The game has no save system whatsoever and clearly indicates that you should be prepared to complete it all in one sitting. This suggestion is, frankly, completely unreasonable, given the two problem areas described above. While the game is alt-tab friendly enough, switching windows in the middle of a game is really not an acceptable game mechanic when the game has several sequences so weirdly difficult that it forces a majority of players to leave in order to resume progress. 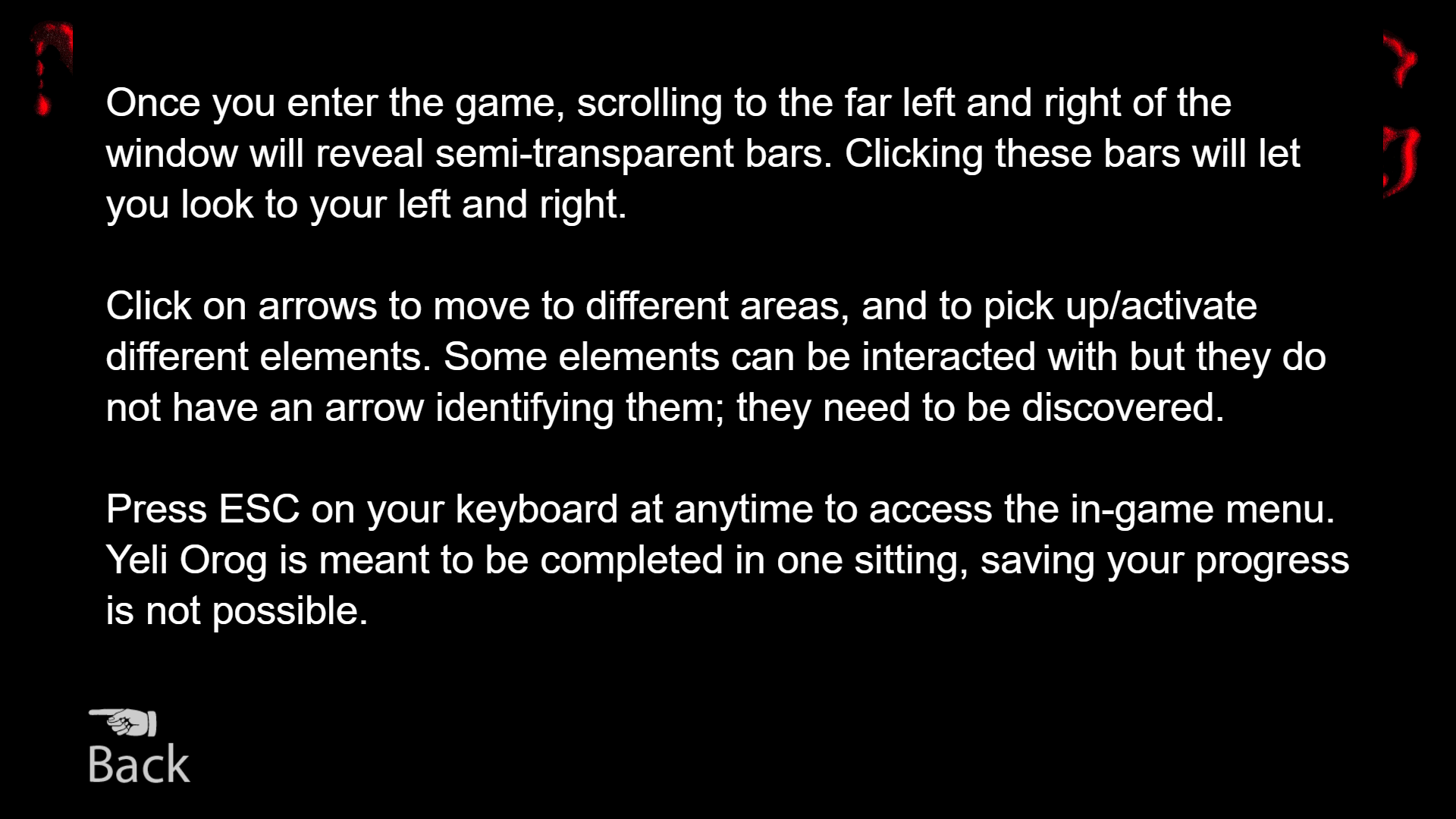 Overall, this game suffers from some major flaws, but these flaws are contained within a broader experience that shows a lot of skill and potential. I sincerely hope that this creator learns from these issues and makes more games focused on the parts of this one that worked so very, very well.

Though crippled by an unreasonable action sequence and a nearly random puzzle mid-game, Yeli Orog is otherwise a fantastic experience, showing a clear mastery of visuals, lore, and sound and creating a short-but-solid Lovecraftian experience. Given that the price has now been reduced to “Free to Play,” anyone who would consider themselves interested in the genre should find plenty of reasons to give this a try.