Local hide & seek with your friends.

While there are many party games based on players being invisible, Hunt ‘n Sneak offers a different experience as it is one of the few that is also asymmetrical, with one player (the Gobbler) hunting down up to three others (Pixies). Ok, there is Nintendo Land – Luigi’s Ghost Mansion on WiiU, but it’s not a PC title. Let’s see whether Hunt ‘n Sneak provides a similarly fun experience!

As the players spawn in one of the five maps, they quickly discover that the Gobbler hunting down others is constantly visible, while the Pixies are mostly invisible. I say mostly because they occasionally reveal their position with a bright “ping”, which can also be done manually if their owner can’t remember where the hell they are. That’s the main difficulty of playing as a Pixie: finding your location, and also the moving around while invisible in a small maze with dark corridors. Sometimes, even the Gobbler confuses walls and doorways, even though he is supposed to be able to see where he goes! 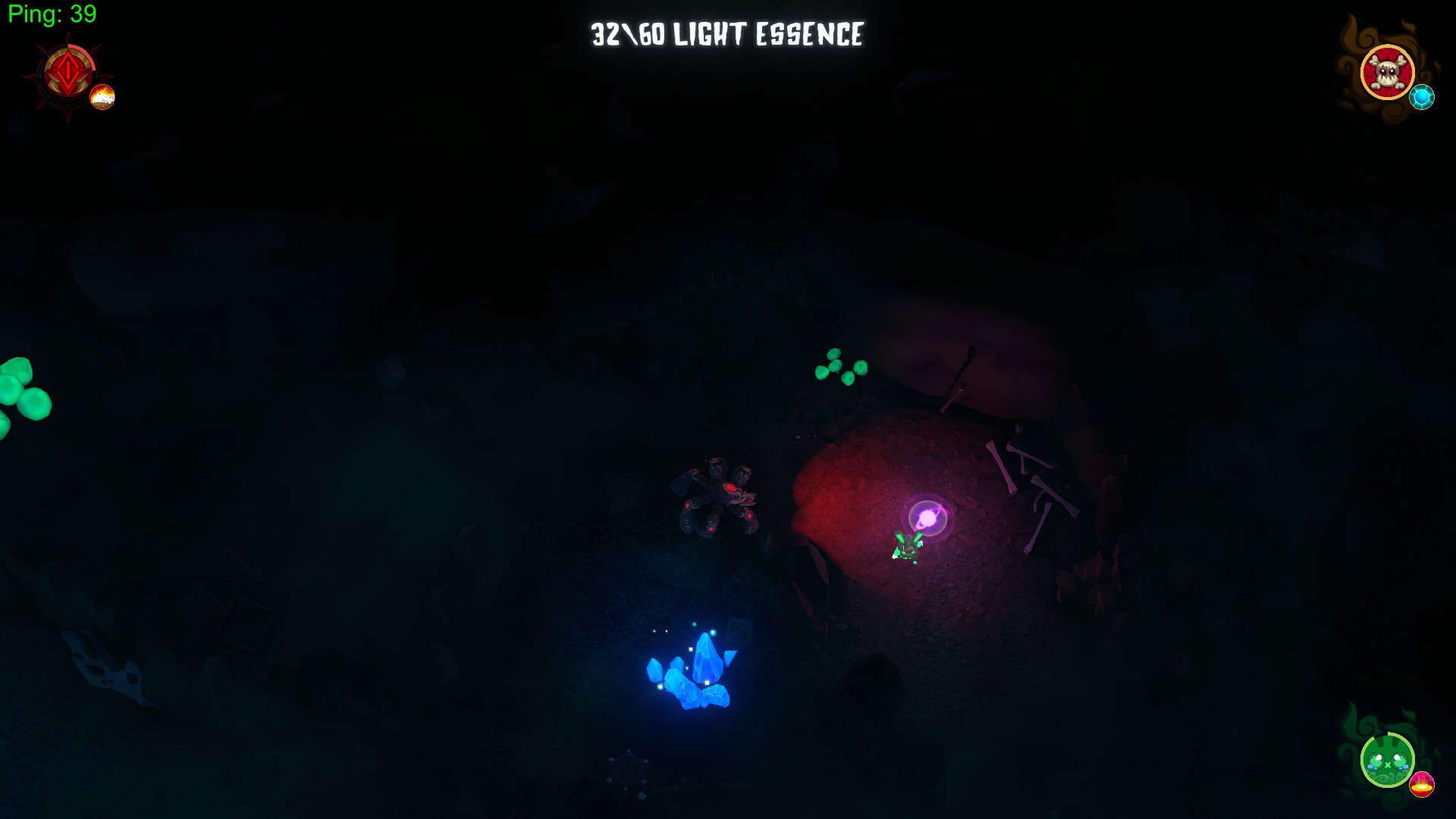 Once the Gobbler catches a victim, that’s it, they are dead. The round ends either when all Pixies are dead, or when at least one of them managed to survive for 2 minutes. This game mode can be quite hard on the Gobbler, so there is another game mode that is more difficult for the Pixies: they need to retrieve 60 orbs… that the Gobbler can see and camp (although, they disappear after a short time, so that everyone must always be moving). It’s a nice touch to have these different experiences. Furthermore, our little critters each bring their own ability that can help them survive this deadly game of hide & seek. There are several Gobblers to choose from, with powers ranging from seeking orbs to a deadly charge, and the Pixies can teleport, use a shield, or even transform into a barrel. Overall, the character design is adorable, it’s what I liked most about this game. 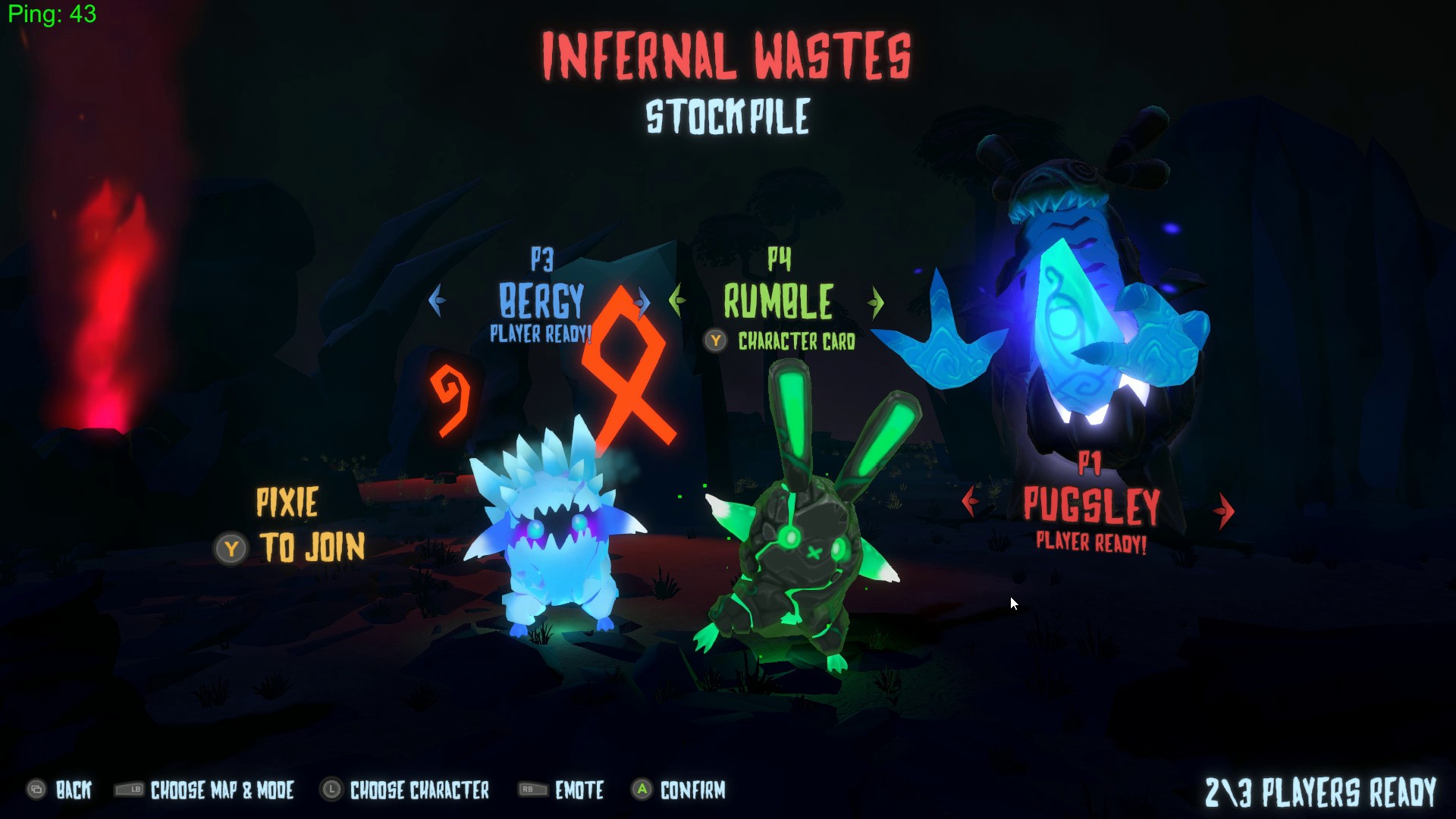 For the most part, it works, and it can be super fun if the players really get into it and taunt each other with sudden pings to distract a Gobbler from catching another prey. However, the entire premise of the game makes it a hard sell. There are many games based on invisibility: Invisigun Heroes, At Sundown and so on. None of them have excited the masses, and it’s simple to understand why: maneuvering a character that you cannot see is very difficult. It’s already no easy task for hardcore gamers; it’s simply frustrating for casual players. They already have trouble moving around and reacting quickly when they can see their character; if they can’t even see their character, it transforms a fun experience into a nightmare. This is even worse in Hunt ‘n Sneak, as the maps are so dark that it’s hard to distinguish basic paths. 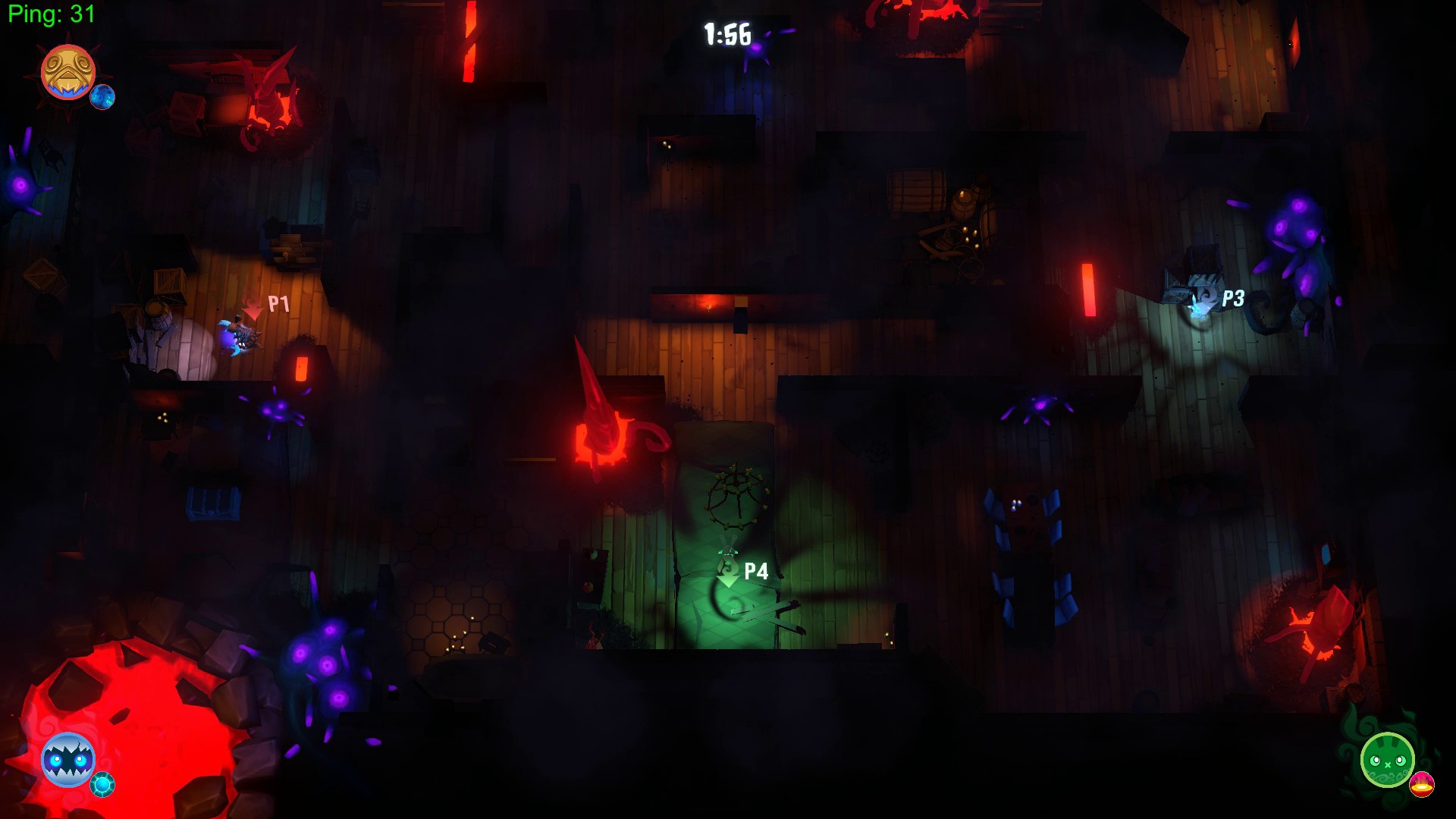 The map Infernal Wastes can tank the framerate, more or less severely depending on the player. Hunt ‘n Sneak can be played online, which is always a nice addition to these social games. As usual, you should bring your own friends as there won’t be many random players available at any given time; at least that will let us forgive the developers for forgetting to implement a private lobby: even when you play with your friends, it will be public matches. If you play locally, just bear in mind that there are no bots (understandably so in a game based around invisibility). 1v1 works well enough with the classic game mode, but the game is much better with 3 to 4 players. 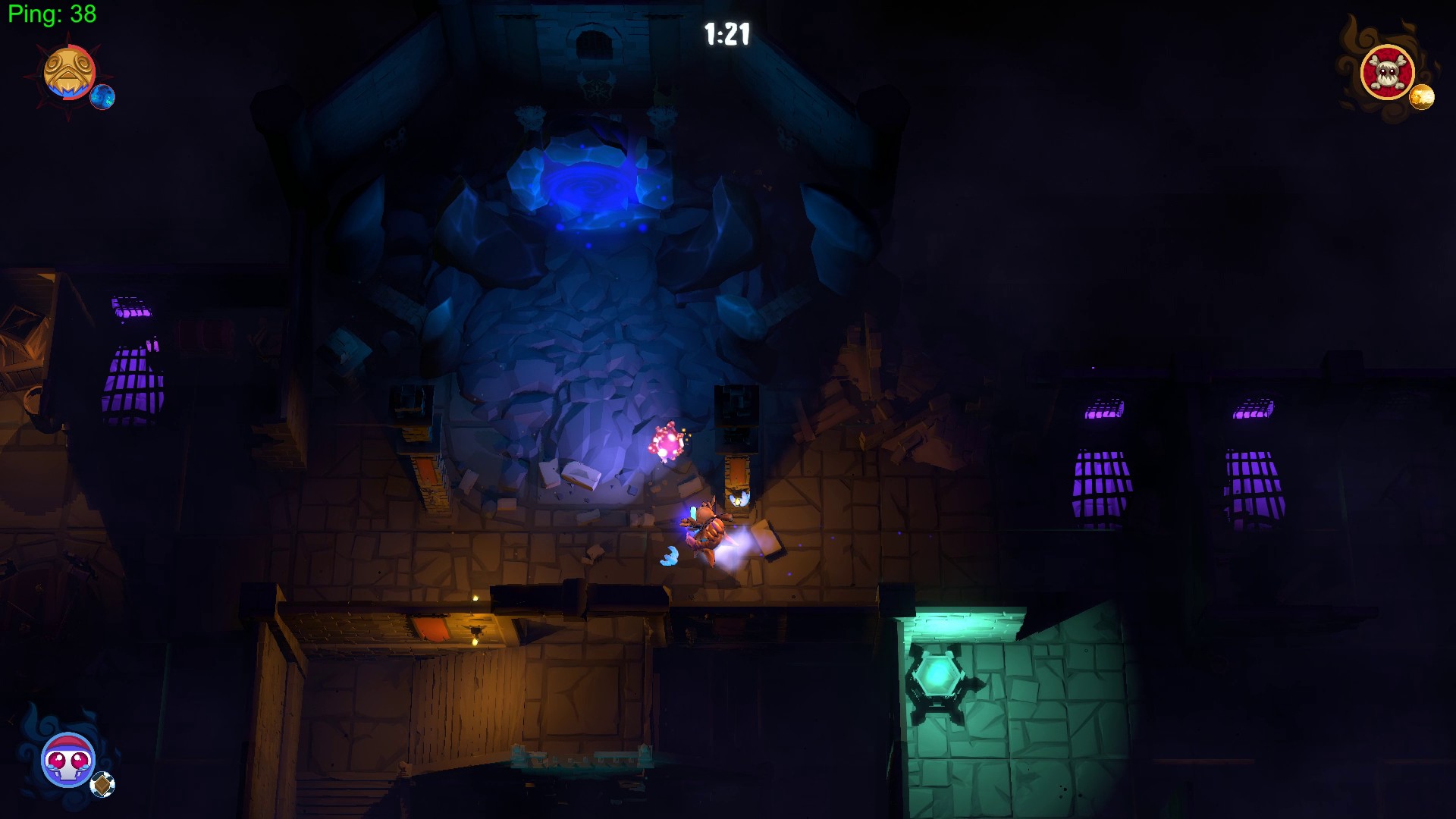 Hunt ‘n Sneak provides plenty of cute critters with special abilities to populate this asymmetrical hide & seek game, along with game modes that can help tip the balance in favor of the hunter or the prey. However, the fact that it’s hard to see anything makes it impossible to play with casual players. Since they are the target audience, it’s a huge misstep. It’s not by any means a bad game, but it’s not particularly fun to play when most players keep bumping into walls or getting themselves unintentionally stuck in a corner.

Disclaimer: when it was published, this review had a worse rating because the review copy had glaring technical issues that crippled the experience. However, these game-breaking crashes were fixed upon release of the game, and this review has been modified to reflect the change.