Is WRC 10 finally a competitor to the DiRT Rally series?

WRC 10 is a full-sim rally game featuring the roster of the current world rally championship, including all the sub leagues and historical events.

Here is some gameplay of WRC 10 using the special Porsche 911 rally car!
I was surprised by this game!

As I mentioned, I feel like WRC 10 is the first title of Nacon that feels like a full-sim in this series.

The physics, when played on the max difficulty, was surprisingly good. I wouldn’t say there were better than DiRT Rally 2.0, but they sure do put up a challenge. The suspension model in this game is simply excellent. You can see how the suspension extends and bottoms out through the course of a stage. The tire model also seems to be pretty good you can instantly feel the change of asphalt, snow, gravel and so on. Cars feel as if they weigh a ton and not like in previous games. You can tell if a rally car got an all-wheel drive or front-wheel drive, which is standard stuff. The damage model is good as far as mechanical damage goes, but visually it leaves a lot to be desired. Lastly, rally stages are so much better than they are in DiRT Rally games. They feel as if they have a lot more character, a lot more engaging flow to them. That probably has to do with the licenses, but still, this game does it better.

The game has multiple game modes ranging from the usual Career mode to the pretty fancy split-screen multiplayer. The online is alive in this game, and I was able to find a game within some seconds. The lobbies aren’t full obviously but you will have some fans with three or four other drivers. I have no idea what the default settings are in this game but I suppose ghosting is always on as that was the case with all of my races. The career mode is the same as in almost any game. You start in the minor leagues and work your way up. You can manage your team if you so desire, both financial but roster wise as well. Historical events were some of my favourites to do, I got a nostalgia hit when driving the Citroen Xsara 2004 which got me back to my Gran Turismo 4 days. Everything felt very well worked on.

The game offers the traditional racing career campaign. You start off in the minor leagues and work yourself up by displaying your racing skills, financial control as well as the ability to lead a team!

I wouldn’t consider this a story, but this is the closest to a story someone will get!

WRC 10 uses the K2 engine used in other WRC games, as well as REVIEW: RiMS Racing.

Graphics:
The lighting in this game can be annoying a couple of times. It hinders your driving with god-rays. The interior camera few is a little too close for my liking. You see one-third of the steering wheel and the entire view seems very narrow while within the cockpit view. Other than that you get a usual WRC experience as far as graphics go. 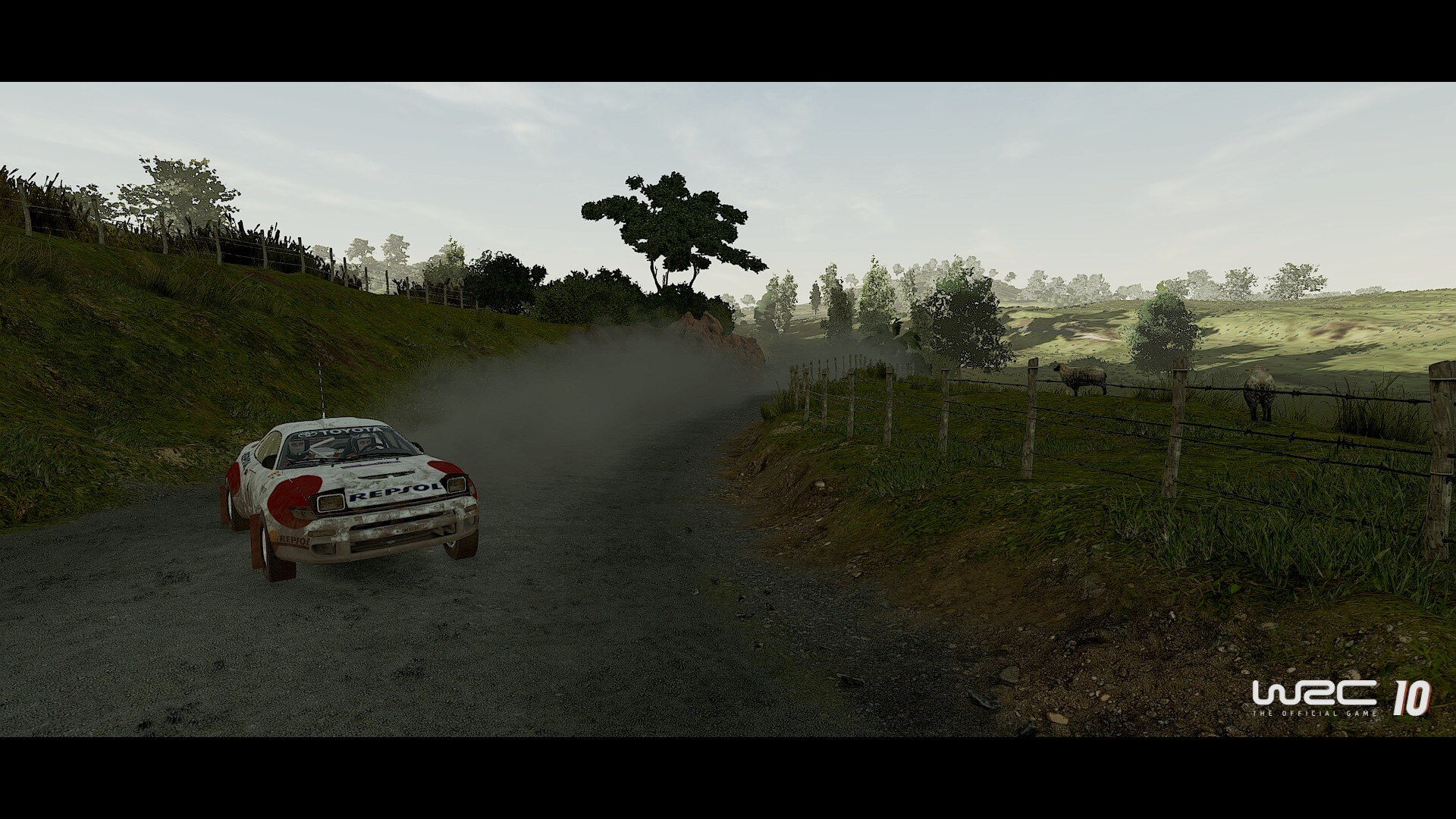 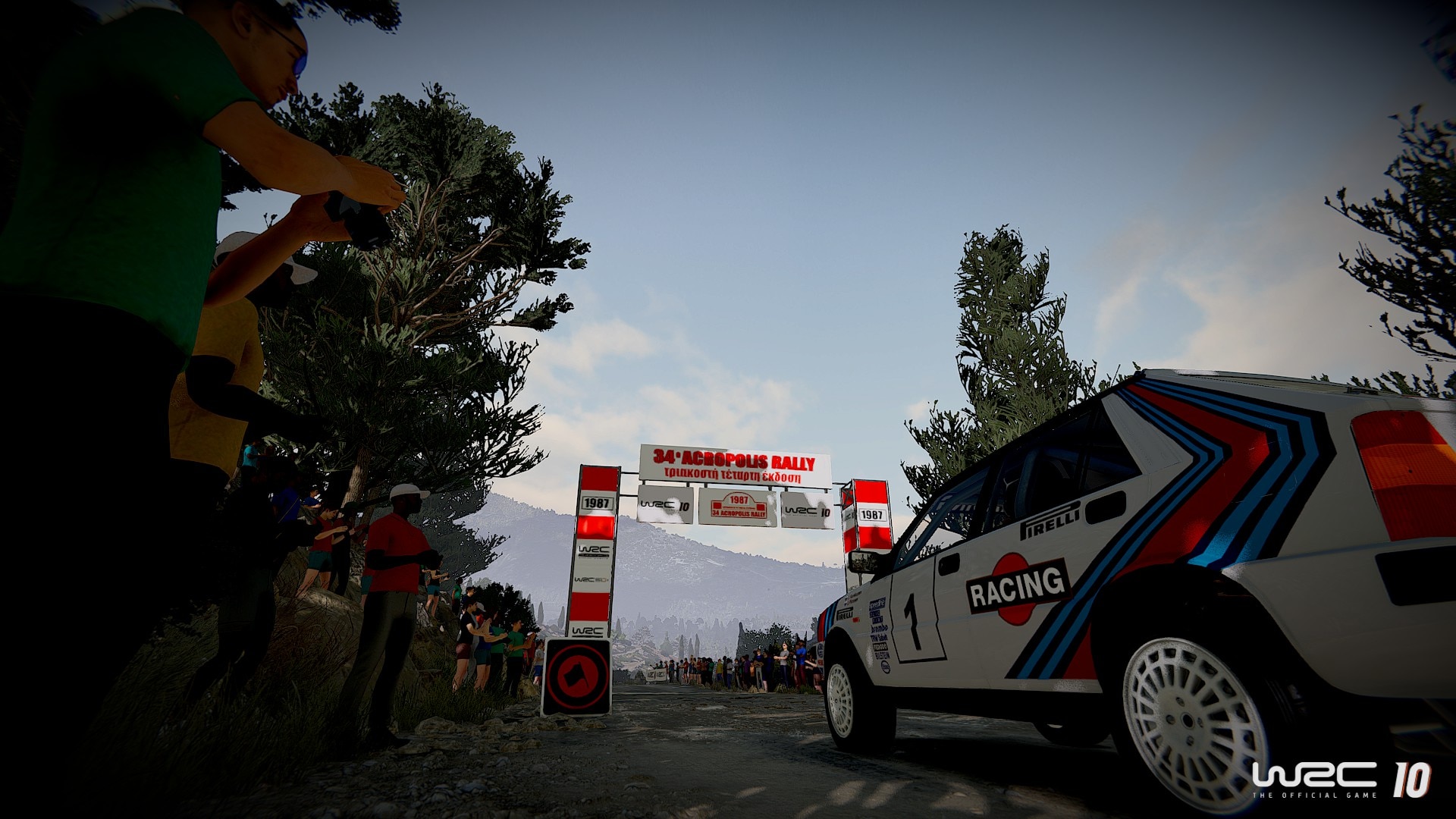 Audio / Soundtrack:
Voice acting is clear and loud which should be expected. Engine sounds are pretty accurate as well compared to their real-life counterparts.
The soundtrack is another basic soundtrack with nothing crazy or memorable playing in the background.

Bugs / Glitches / Crashes:
I spent around 13 hours with the game and my experience while flying off mountains was pretty stable without any bugs or glitches as far as the in-game stuff goes. My Thrustmaster T150 Pro had some minor issues while connecting, after completing all of that I was able to burn some rubber. A traditional Xbox controller worked flawlessly. I had no crashes either. 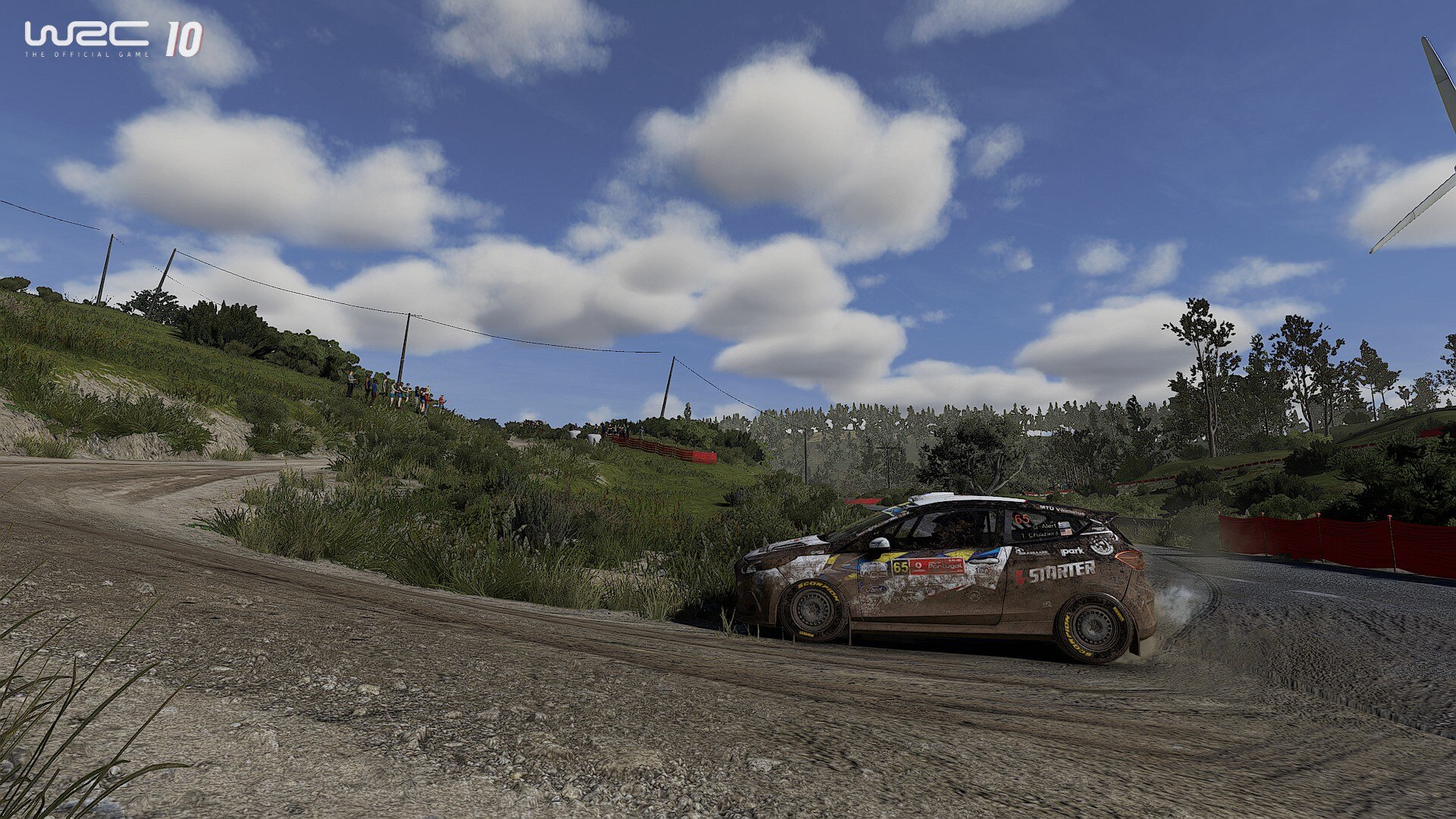 WRC 10 is a game that improved in some aspects in a very quiet manner. It is a consistent theme with this game series. The game is a true competitor to the DiRT Rally games which shows how much they improved. Still, there are the usual issues with yearly releases. Is it that much better than WRC 9? and so on? I would recommend this game when it’s discounted.