KIDS is A short interactive animation about managing crowds.

After the strangely sexual PLUG & PLAY, KIDS is another short interactive animation that will awe you for 15 to 30 minutes. It’s about moving crowds and entering holes, which does sound slightly sexual and might make you spend more time wondering whether there is a philosophical meaning behind the game, rather than time spent actually playing the game.

Fear not, there is nothing lewd about this game, even kids could enjoy it. There are a bunch of little stick figures on the screen, and you click here and there to make them go where you want. There is a very tactile feel to this game. Once you have intuitively accomplished what the scene expected of you, you directly jump to a new scene and try to figure out what you can interact with this time. After a while, it often comes back to a similar scene, only with more characters and slightly different objectives. Progress is organic and mesmerizing, I even spaced out at times. 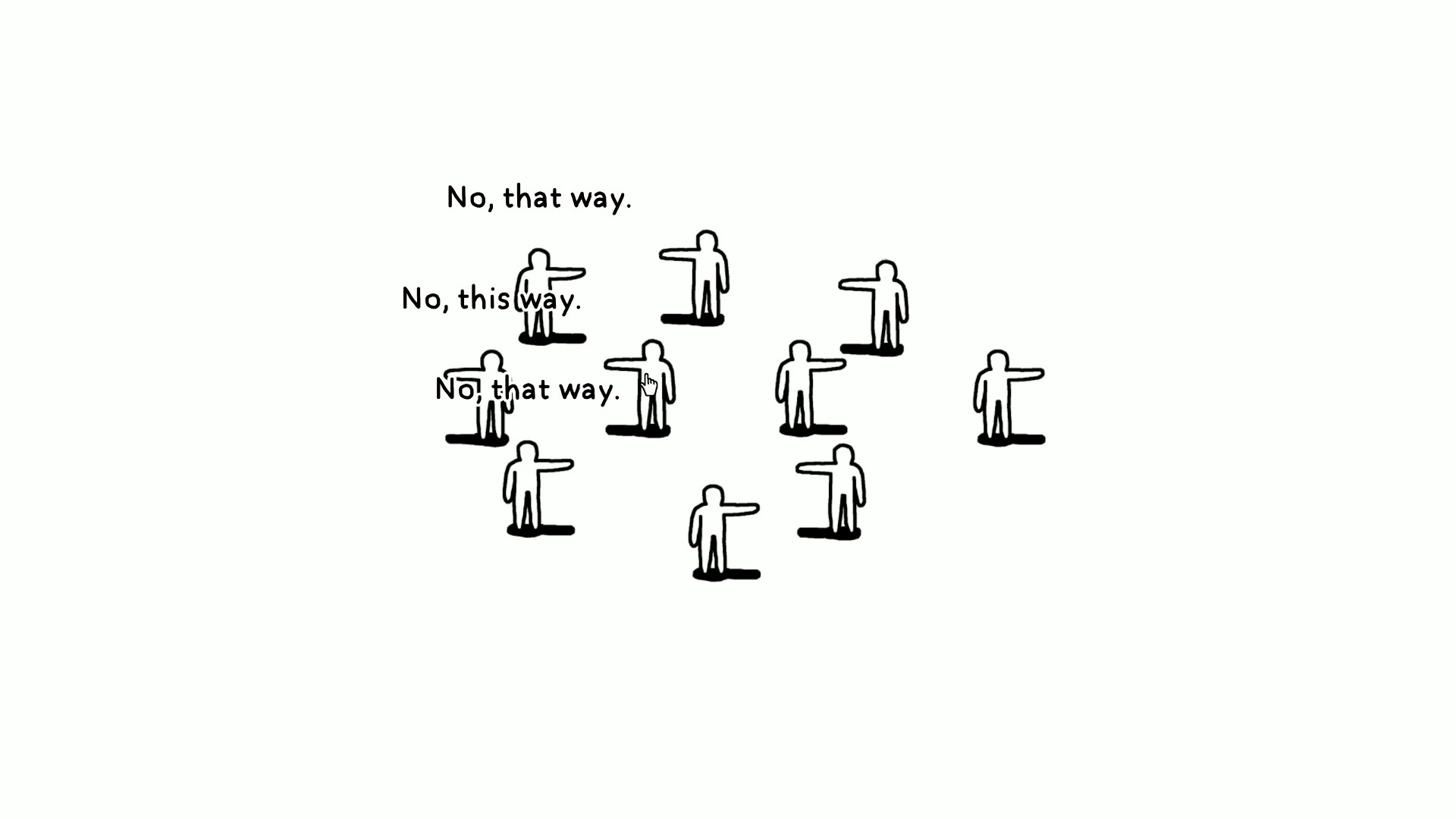 I smiled during some scenes, either because the interaction and the resulting animation were ridiculous and funny, or because the mini puzzles caught me by surprise, mostly during the scenes when the titular kids are pointing in one direction or another. I was also amazed by how wonderful the large crowds were, all moving together and loudly stomping the ground. 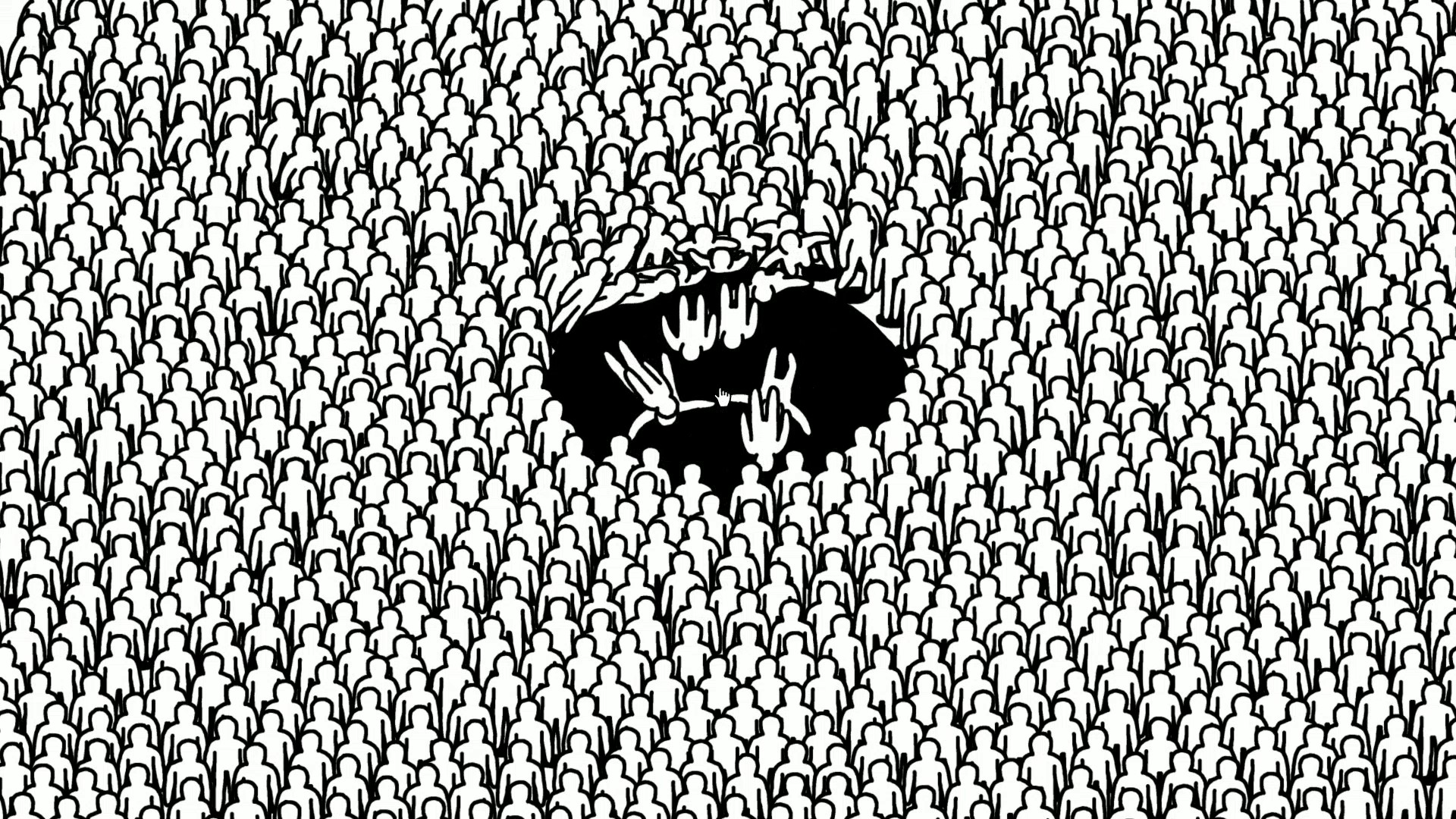 There isn’t much else to say, KIDS is cheap and enjoyable for a little less than half an hour, but it is also clearly not an unforgettable game that you absolutely need to play. If you like the screenshots or the video, you will find it satisfying to throw these little dudes into holes. However, if you are looking for a story or for complex puzzles to solve, then this definitely isn’t for you. KIDS is simply a nice interactive animation, exactly as advertised.