While four years ago great 4-Player party games on PC were pretty rare, now the market is completely saturated. New titles get released and forgotten almost instantly as players gravitate around a few heavy hitters and forget about all the smaller titles. Sadly, BATTLLOON seems to belong in the latter category.

BATTLLOON puts players in the shoes of footless characters, balloons. Since they do not have tiny little feet to walk on the usual platforms, all they can do is fly: press A to inflate, release to deflate and use the air blowing from your butt to tentatively direct your trajectory. While this means of locomotion is an original idea, it also translates into one of the biggest issues that we had with the game: never having full control over the movements of your character… is simply not fun. Sure, it is possible to get the hang of it over time, but it is like there is some built-in lag that you have to harness. This is unpleasant. 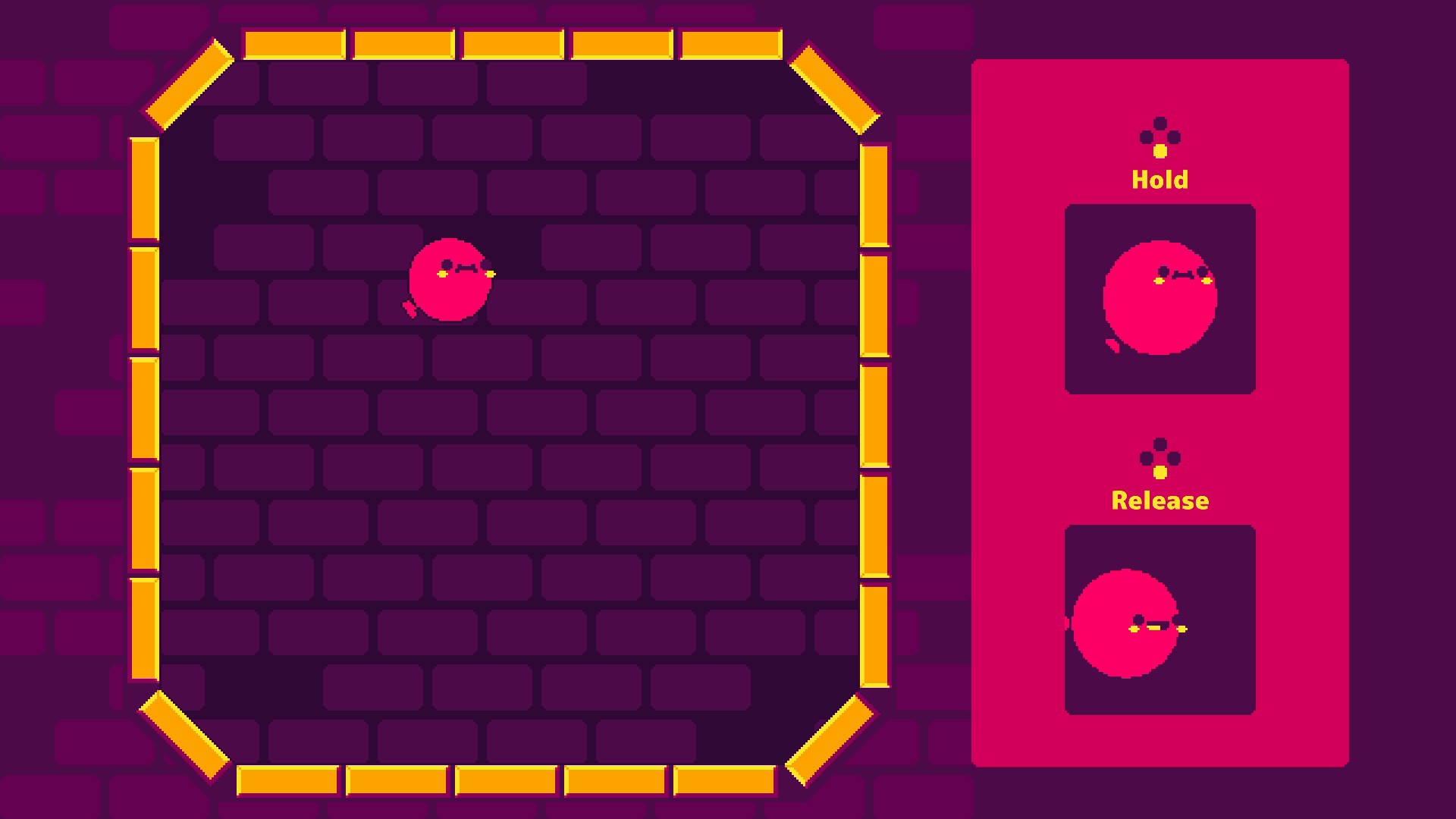 What do we do with these balloons? We try to bump each other into spikes at the edges of the screen. Sometimes, obstacles or creatures appear and add a layer of danger to your trajectory. While there are different levels, they almost play identically and the basic gameplay loop always feels too similar from moment to moment. After a few minutes, we already felt that we had seen all there was to see. 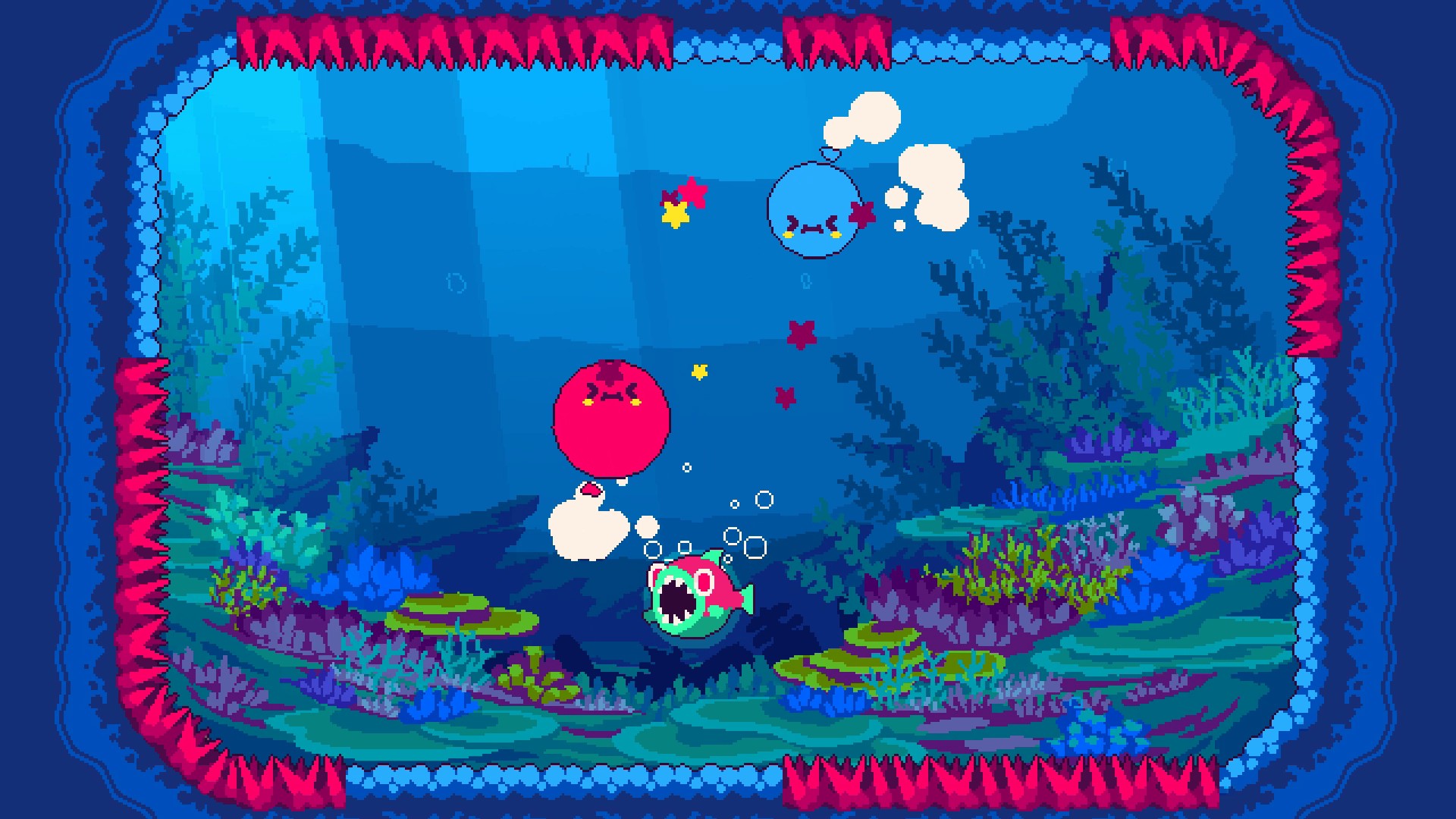 Not bad, not great either

We have previously played party games that were plain boring or an absolute train wreck. BATTLLOON is clearly not that bad. It’s fast and dynamic (maybe a bit too fast, often several points are added instantly to the score rather than just one point for a victory), and it’s an original way to fight against your friends. We tried with only two people as well as with four people. With two people it was really uninteresting (see gameplay video), with four people it was a bit more chaotic and fun… for a few minutes. It’s too limited to last for an entire evening, and it’s neither hilarious nor exhilarating. At least for adults… We thought that kids might enjoy this, but we didn’t find any nearby kids to experiment on. 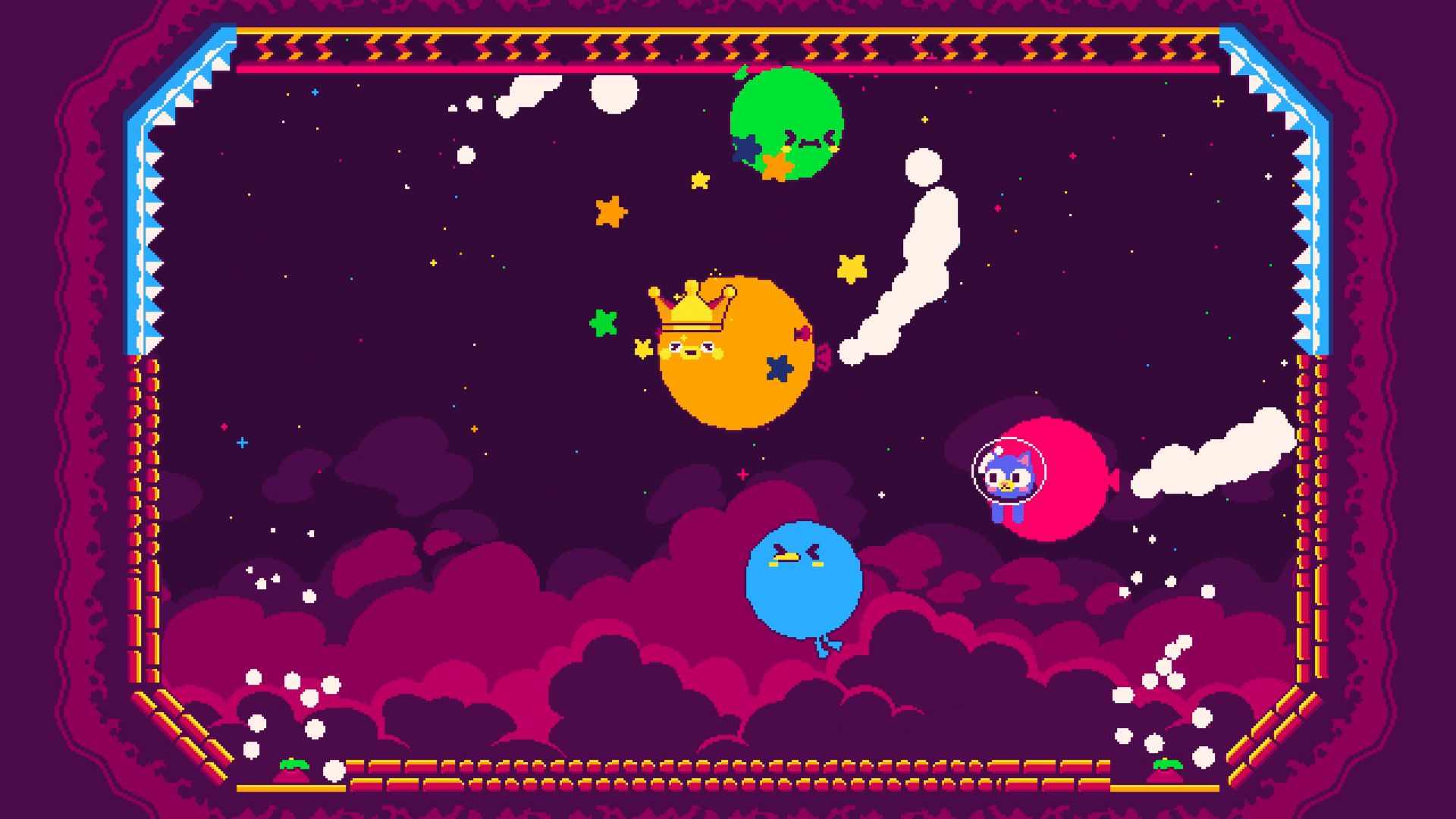 The art is pretty cute, with its big chunks of pixels and sound effects: it’s like playing on an arcade machine. Sadly, there are no bots to fill the ranks, and it’s local multiplayer only. 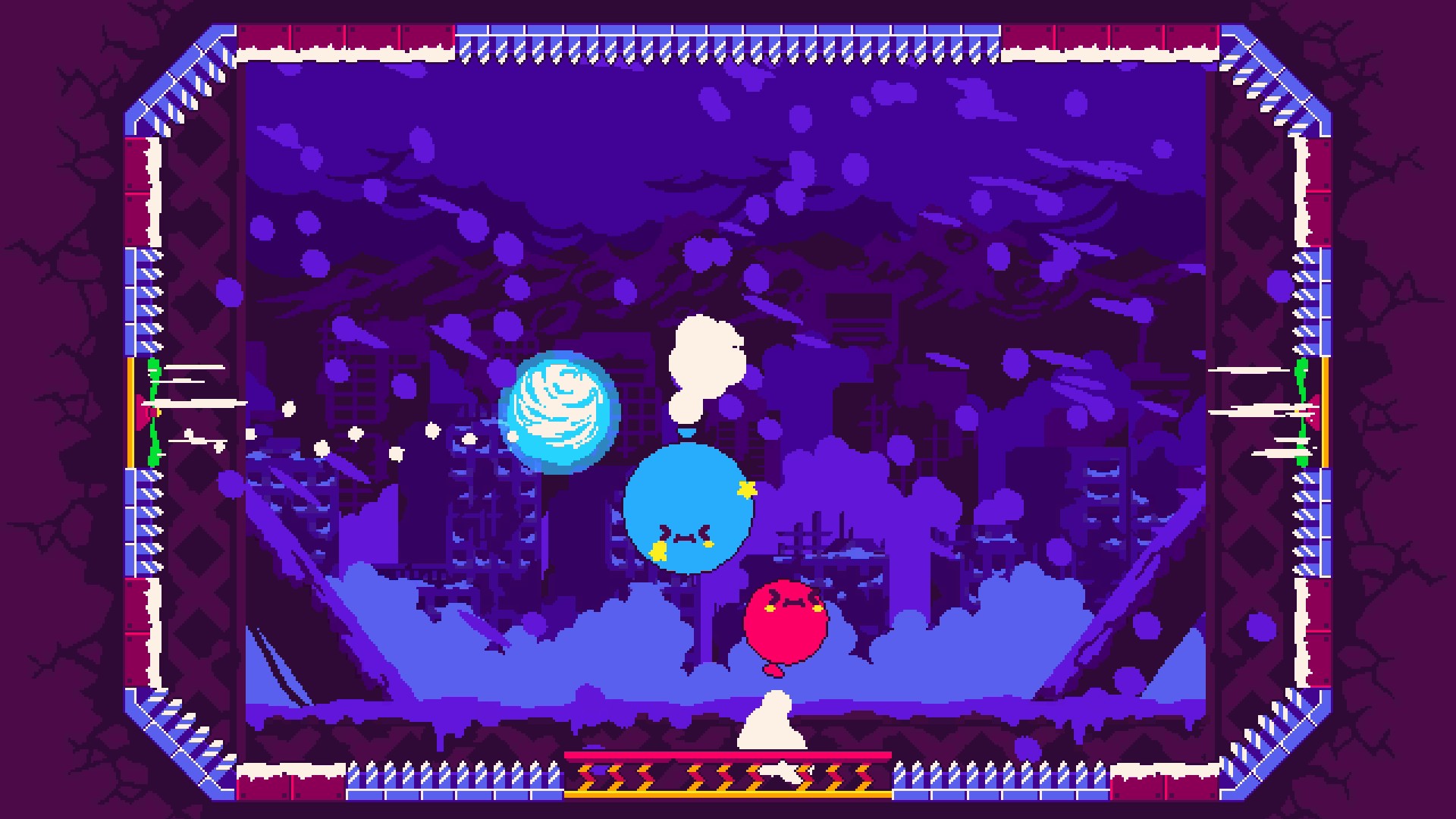 BATTLLOON is well done and an original take on the usual 4-player battles thanks to its unique movements, but it also doesn’t feel great to handle, and there isn’t much to do. Considering the incredible quantity of other titles that got us more excited, I wouldn’t recommend BATTLLOON.