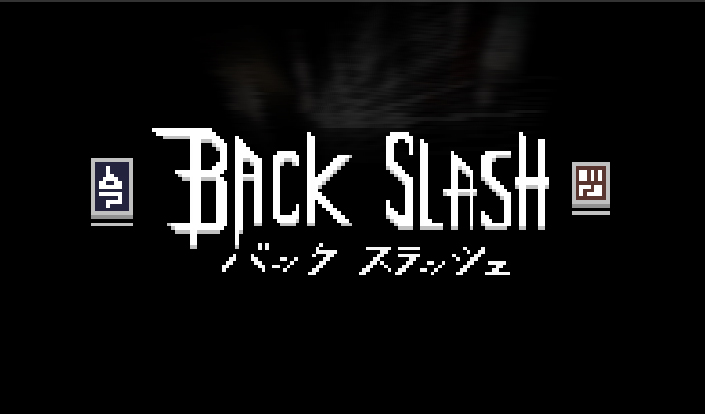 A unique indie fighting game for local multi-player and single-player, if you can handle how destructive it is!

BackSlash is a one versus one game. While not as complex as fighting games such as Street Fighter, healthbars make it different from one-hit one-kill games such as Nidhogg or Samurai Gunn. It still feels like a bit of all of those, while successfully remaining in-between simplicity and depth.

Our fearsome fighters can attack, dash and unleash more powerful attacks. Those attacks are picked out at the start of a game according to several schools of play and set this game apart from other similar brawlers. These special powers range from swords rising from the ground to a teleportation maneuver. These attacks are available very frequently and constantly cycle between several different ones. They can deal a lot of damage, thus it is very important to time them correctly and understand the use and rage for each of them. 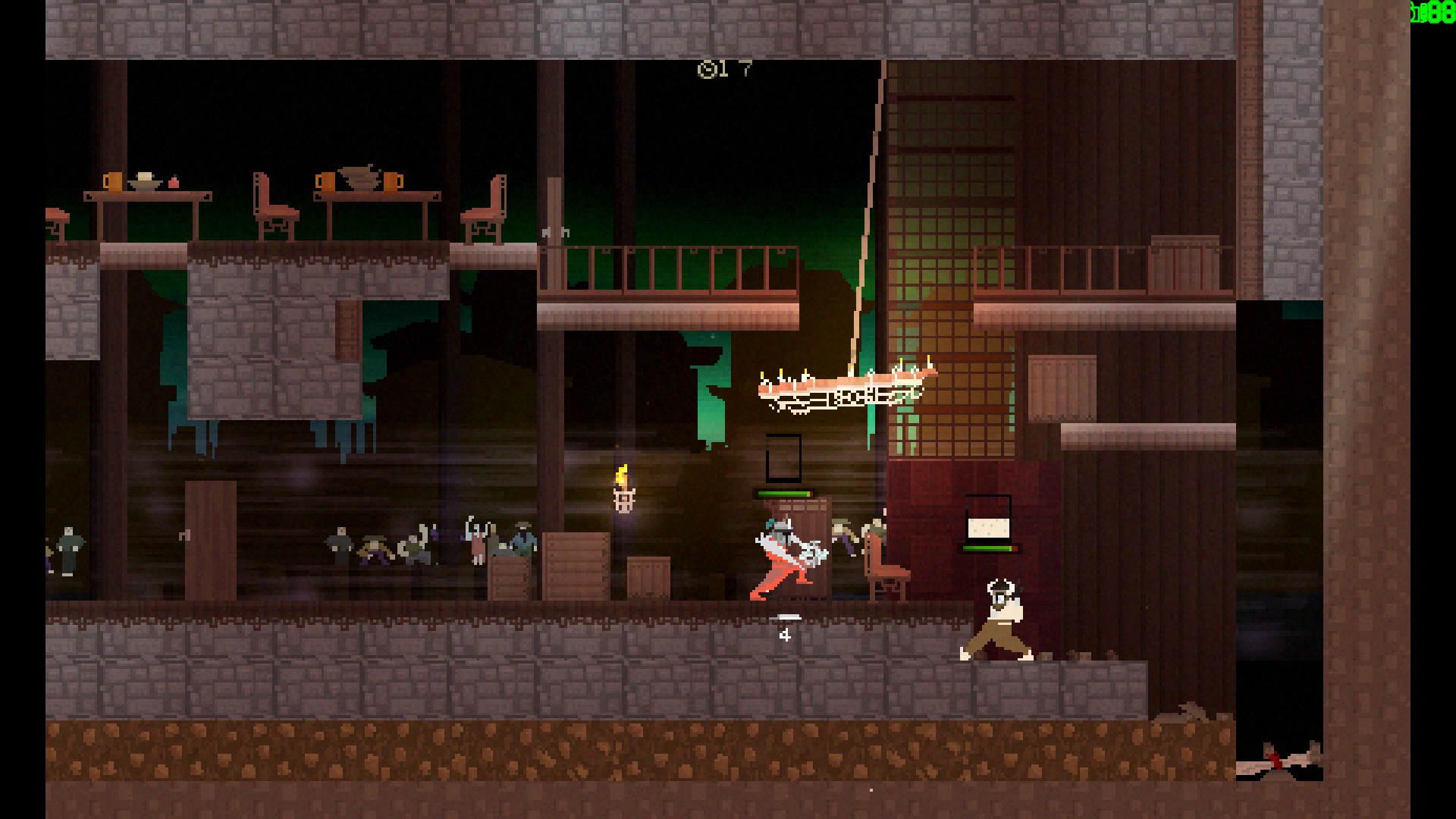 The Art of War

As the fighters unleash powerful attacks on each other, the background falls apart. Tables are swept, chandeliers fall, holes are dug in the ground. While I very much enjoy the dynamics and visuals of the level being blown up, the problem lies with the art design. The layout is made of big ugly tiles, and seeing one big tile disappearing is not so sexy. Furthermore, everything seems very bland and not particularly enjoyable to look at. Case in point, soon into the game my friends wanted me to launch something else. 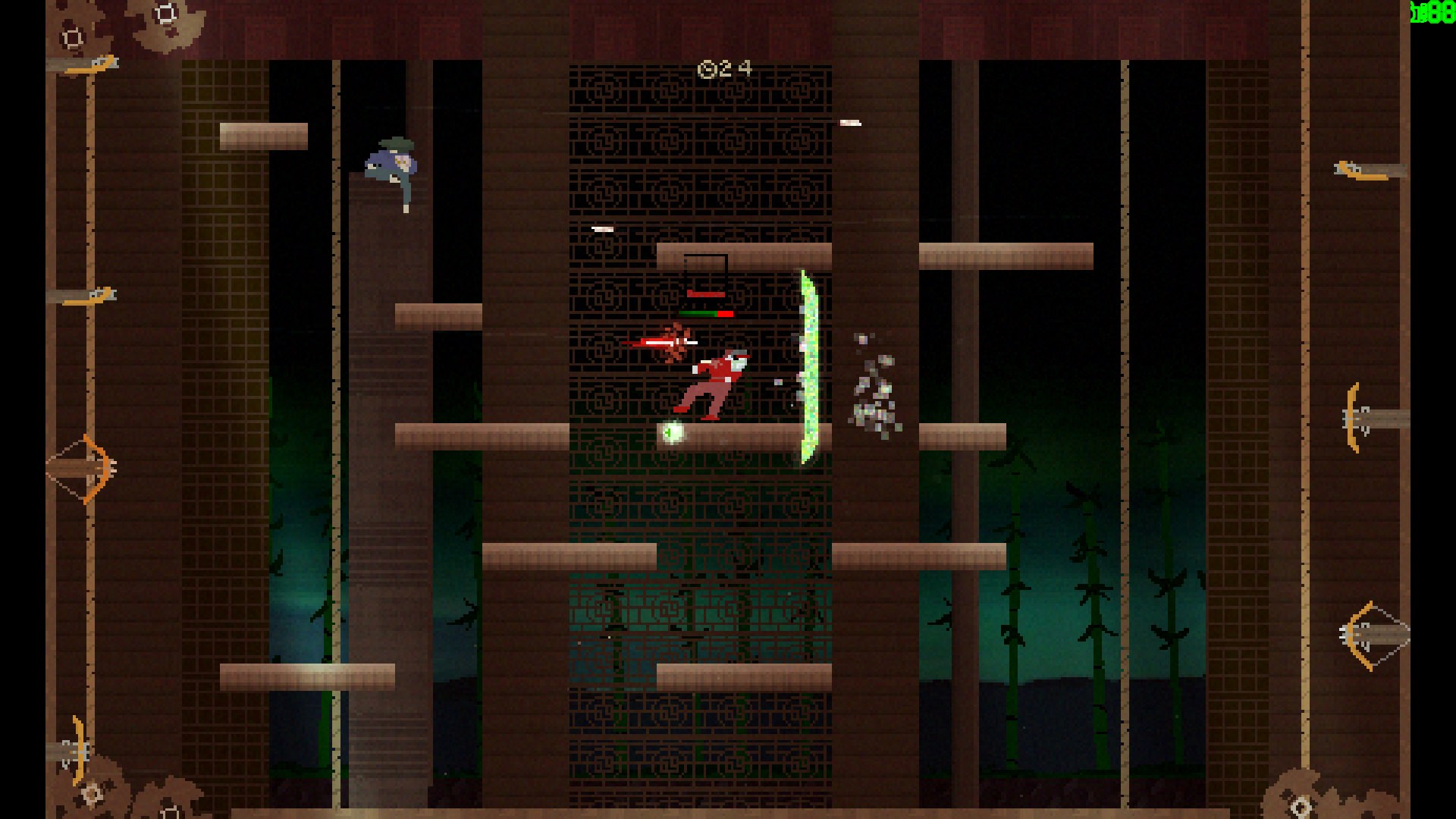 Even though I was deserted, I still managed to get a lot out of BackSlash. There is a very comprehensive single-player mode with fights against strong warriors or groups of thugs, and even some levels focused on avoiding spikes. The challenge was high and yet manageable, this pushed me to gradually master the game. Especially considering that to 3-star a level, one requires to lose as little health as possible. The following levels require a certain number of stars to unlock, a hurdle that I did not particularly appreciate. 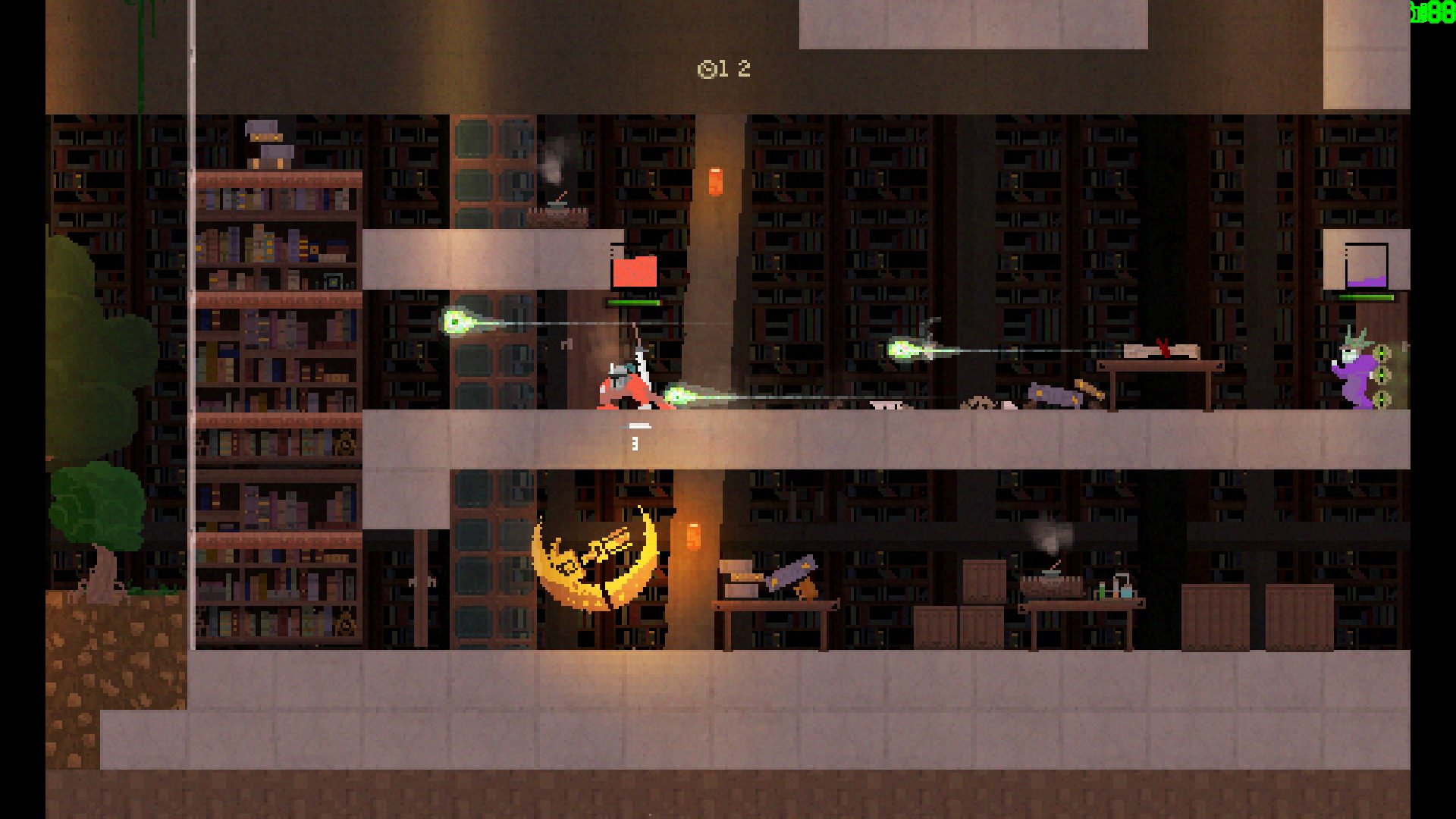 Despite the unappealing art style, the animations are quite good. Injured fighters take a very tired stance, giving them a lot of character beyond the interesting background biographies. Due to their destructive powers, the fights are actually pretty cool. This is not a game that I would go back to often, but I enjoyed my time with it. Too bad that my friends didn’t. 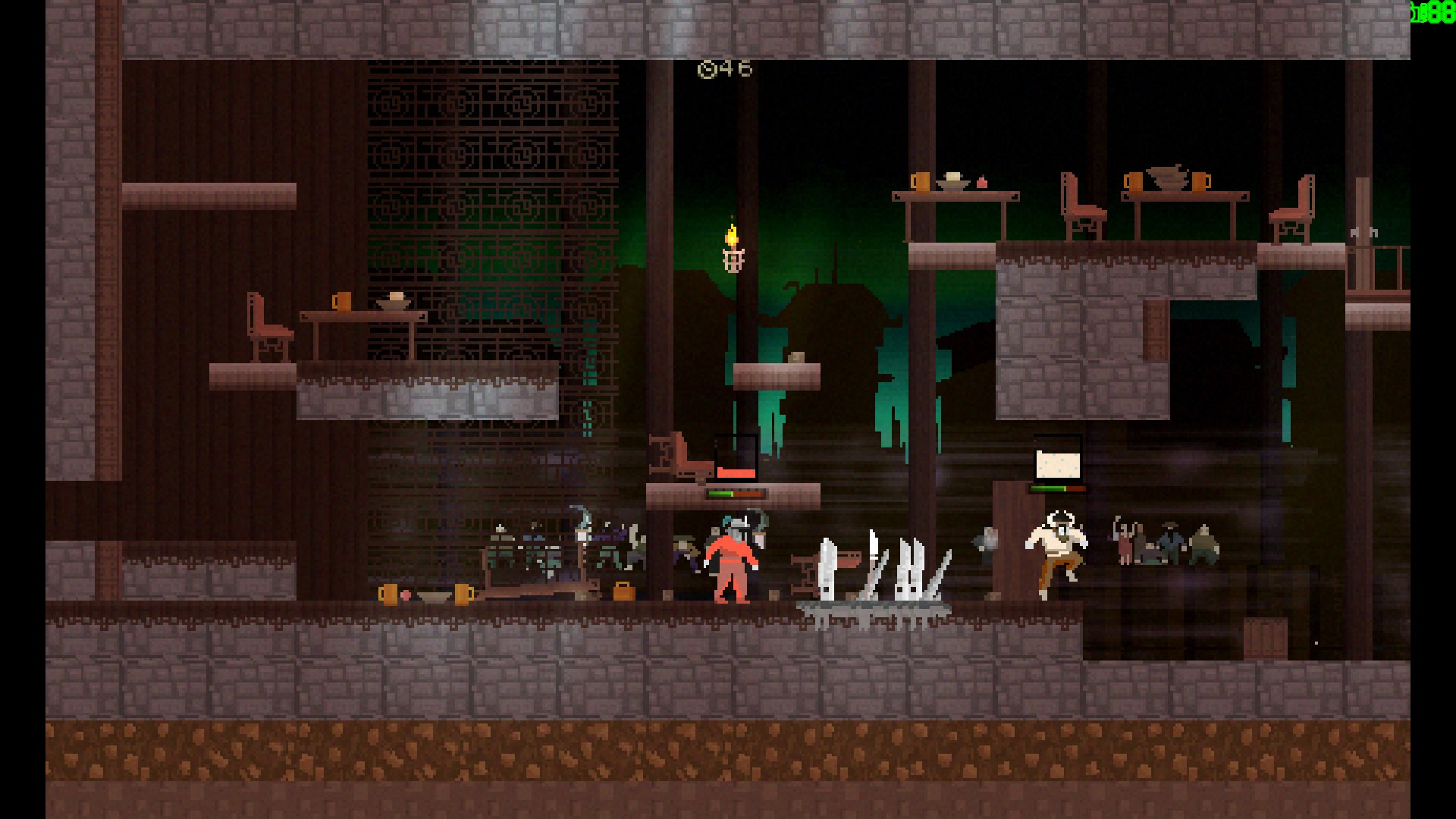 BackSlash is a good mix between indie brawlers and more intricate fighting games. The levels get shredded in response to the strength of the fighters, but this is not done in a very attractive way and thus the game seems less appealing than it should be. Even though BackSlash did not manage to find a perennial spot in our party games rotation, a solid single-player campaign made up for that.