SAMURAI WARRIORS: Spirit of Sanada is a spin-off on the conventional Samurai Warriors titles, where the main focus is telling the story of the Sanada Clan.

For those not very keen on reading foreign history, the Sengoku Period in Japan (1467-1603) was a time of near constant warfare and military conflict, where daimyōs, local feud lords, strived for control of the land and their own benefit. Those daimyōs were always on standby to expand their dominions, and, although there was an emperor, it was a mere ceremonial figure. In fact, the Samurai Warriors series uses the sengoku period as it’s setting, and it’s not any different for this iteration. Samurai Warriors – Spirit of Sanada is a spin-off of the series compared to normal Samurai Warriors game series, which depicts viewpoints from multiple factions, as this one focus on, as the name implies, the Sanada Clan. There isn’t just one main character, and, as time progresses and the history unfolds, new main characters become available, as the game’s timeline is from 1561 to 1615, allowing gamers to play as their in-game descendants — Yukimura Sanada. 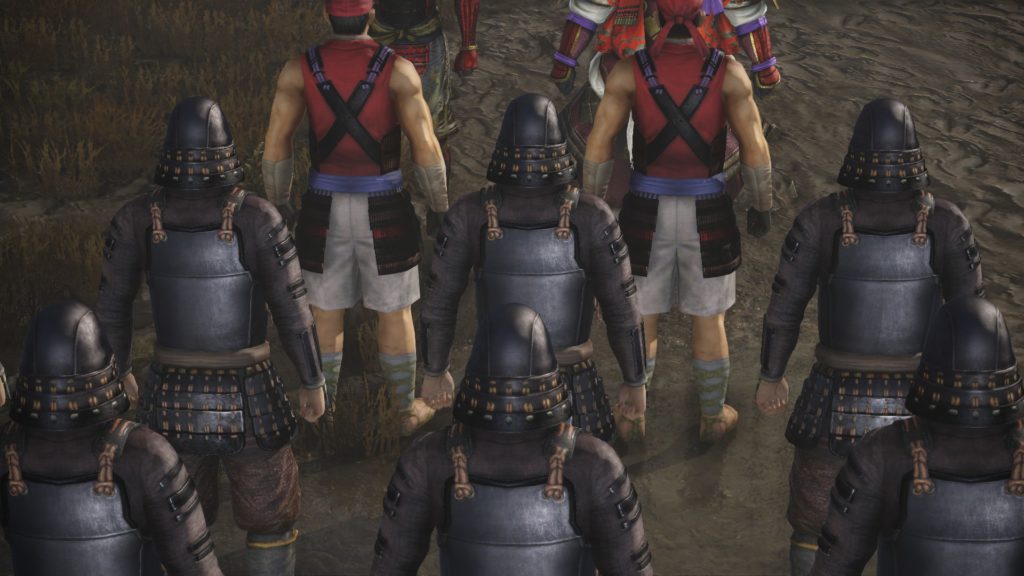 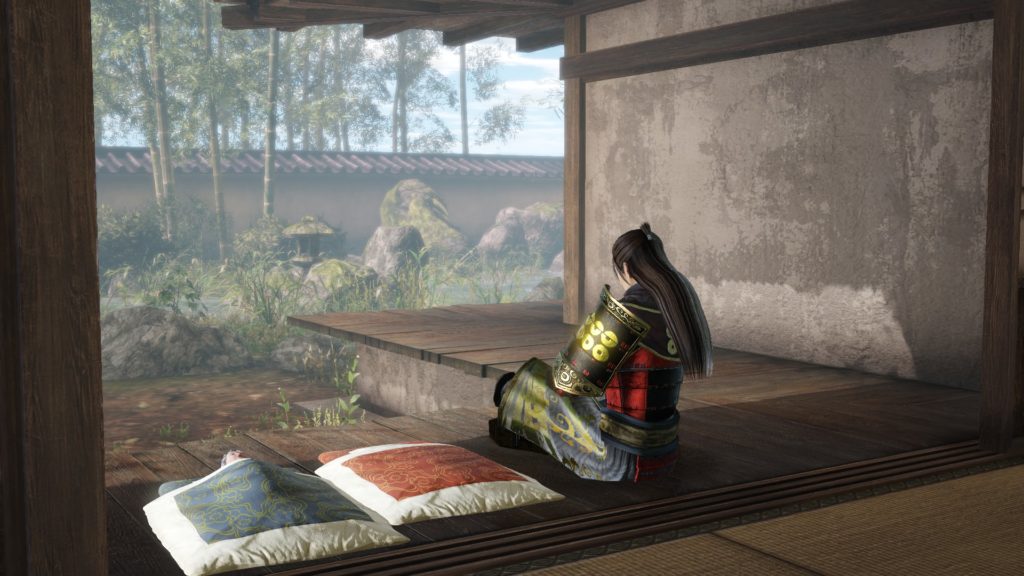 Although it might be based on an award-winning recipe, Samurai Warriors – Spirit of Sanada does not come barehanded and introduces new mechanics into play, which reward those who try to play as a completionist by giving them access to special strategies for completing optional quests in previous missions — Stratagems. Among other notable improvements, such as those beautiful graphics, there is the account of day-and-night cycles and longer battles, which are divided by skirmishes. 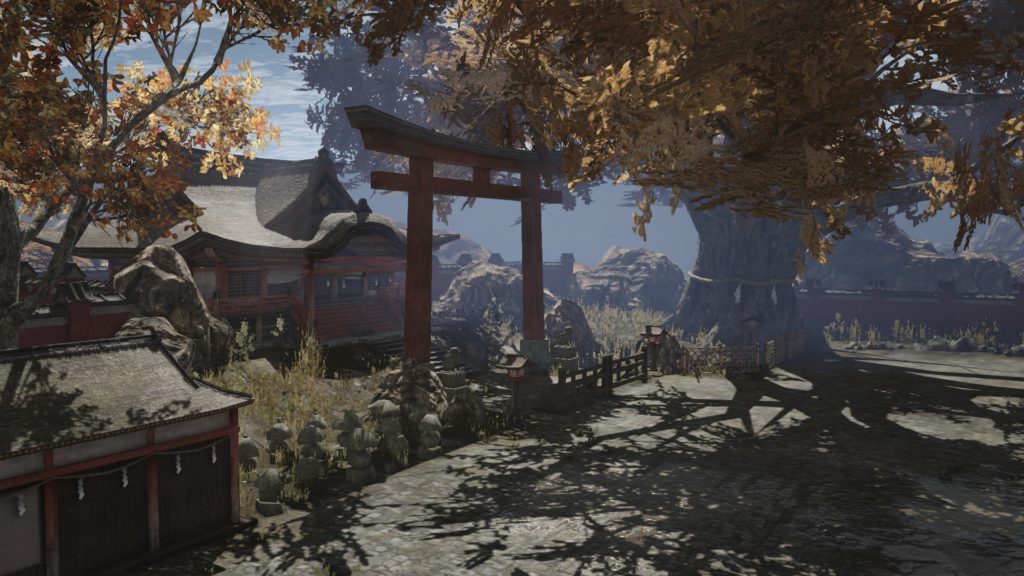 Samurai Warriors: Spirit of Sanada was originally released for PlayStation 3, PlayStation 4 and PlayStation Vita on November 23, 2016 in Japan, with an English version releasing the following year on May 23, 2017 for North America and May 26 for Europe, and on top of that there was a PC port which released on Steam on May 23 as well. It’s a fairly recent sequel in the western world, as it released about 4 months ago, and one could say it’s not gaining much traction, at least for PC users. SteamCharts reports SAMURAI WARRIORS: Spirit of Sanada had 5.3 Average Players in the Last 30 Days, peaking at 17. Although that should be of no impact as the game is exclusively single player, it shows Samurai Warriors doesn’t fare as well — in the west — as it’s older brother, Dynasty Warriors.

There was an interesting design change on how battles are handled in order to add to the immersion of the story and create a system where player actions and decisions matter in the overall success of the battle. Each battle, now called a multi-stage battle, is decided on various smaller missions, encounters or skirmishes that, depending on the player’s actions, the following mission might have a more favorable outcome. Those actions might be extra supplies that were secured or a relevant NPC that was successfully protected against a surprise attack. By doing those optional feats, an important strategic resource called “stratagems” is awarded to the player. A stratagem counts as a strategic advantage in the following mission and it comes in all forms and ways. The extra supplies that were secured might be used to build a forward bridge, improving the army’s mobility, or that relevant NPC might appear just in time with reinforcements to protect the flanks. 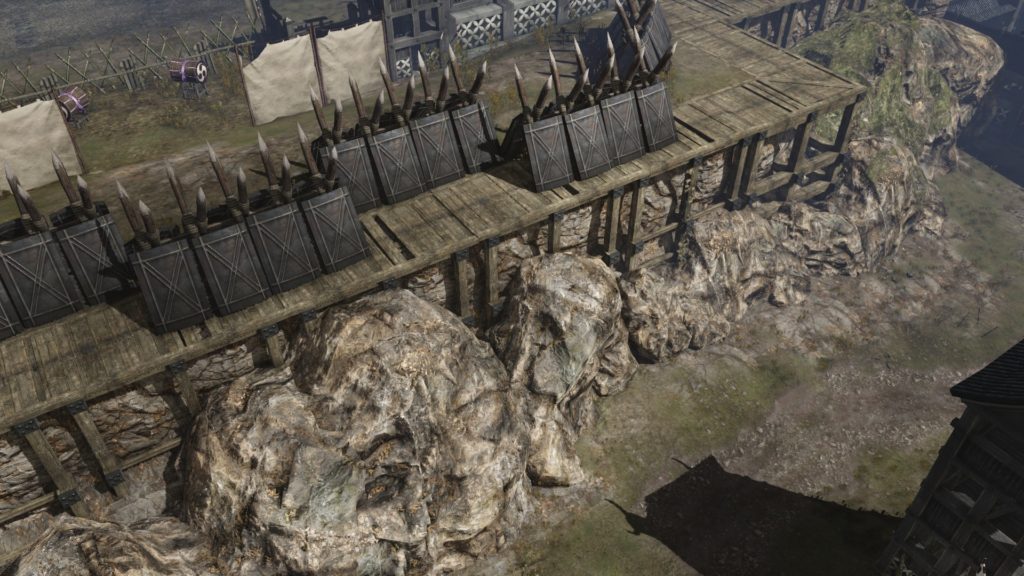 Battles and encounters now have Day & Night cycles, giving an extra incentive for faster operations as the Day & Night cycles directly influence gameplay and difficulty. For example, during the night it is much more difficult to find targets on the mini-map and enemy ninjas will constantly set up ambushes that, while not wrong on their own, an already wounded commander will become easy prey to.

When outside of the Battle mode, it is possible to wander inside the castle walls and discuss with citizens and retainers alike. Usually, those conversations are regarding a war at hand or rumors regarding someone or a clan. Those discussions tend to relate to real historical facts and, to make it easier to keep up, some keywords during a conversation might be headlined, showing they have a glossary entry in-game, allowing for a quick read on occurrences.

Talking to fellow peers is highly recommended, especially when considering it might grant one of the “Sanada Six Coins”, a special currency awarded after in-game feats and gameplay performance and also obtained by interacting with folks at times. Those coins are tremendously useful as they are required in order to activate a stratagem, a special skill that grants advantages in battles.

If there is something that will quickly catch anyone’s attention upon entering the game it is the overall graphic quality of the pretty environments and textures, showcasing some rather sharp-looking objects and vegetation. Those details make the interactive cutscenes and discussion parts much more immersive and interesting, as it’s noticeable they gave good attention to crafting the appearance and armor of characters in order to make them more lively. Of course, while Samurai Warriors: Spirit of Sanada might not be as visually impressive as a highly anticipated AAA game, it does a good job. Although, there are quite a few reports of unstable performance after a quick search on the Steam Community Forums.

On top of that, Samurai Warriors: Spirit of Sanada has available 4K resolution for those playing on PlayStation 4 Pro.

Have a look below, those are some of my favorite in-game screenshots taken on high graphical settings.

Personally, I have been a huge fan of hack n’ slash/1vs1000 games since I first played Sengoku Basara and Dynasty Warriors a decade ago. There is something enjoyable about running through a battlefield using superhuman generals and fighting all the way up to the enemy’s warlord. Even though both Samurai Warriors and Dynasty Warriors are fine games, I have got to say I prefer Samurai Warriors way more, perhaps playing Sengoku Basara for hours on end addicted me to the Sengoku period or maybe it’s just that the characters are much more memorable? (Sorry, Lu-bu).

Samurai Warriors: Spirit of Sanada adds new perks and refreshing treats into the well-used recipe of the Warriors series, which was quite a good surprise for me as they really help spice things up and counter the monotony of having to spam the attack button until it’s time to face the warlord. On top of all that, being able to play in high resolution a series I played so much on the PS2 is great! While not the same game, it is tremendously similar to what I played and I can’t help but pay the closest attention to cutscenes and details.