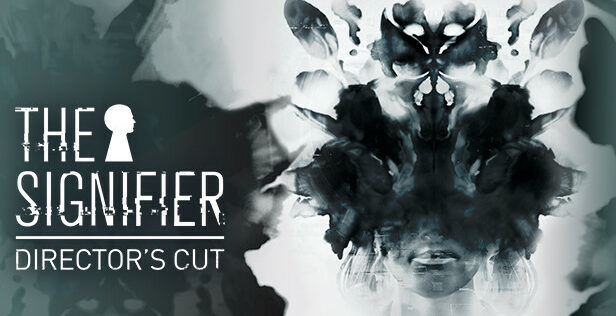 The Signifier, spoon that will always feed…

The Signifier is a story-driven adventure in which you attempt to solve a mystery. Using the technology of the time you are able to uncover the mystery step by step using objective memories and subjective experiences. The game does have some psychological horror sections as well and even includes some impressive puzzles for you to solve.

Here is a short gameplay section of the game. Chapter 1.

First impressions:
Three dimensions to explore? I am already a fan.
The game does offer a pretty simple menu without anything problematic or any difficulties to navigate through. It is pretty easy to control as well, as you do not have any issues at all selecting most of the objects. Switching from each dimension does take quite a while, all of the loading times are pretty long considering that the game does load the same maps in theory.

Objective and subjective memories:
As mentioned beforehand, the game’s two main dimensions are the objective and the subjective. I do like that both dimensions play out in a similar map, but they have different mechanics and data that you as a player need to process to unveil each hint. The objective memories are pictures of memories that show you the general environment the person was in. For example, if I walk into an unknown room and enter just two of the three available rooms my brain will process just the rooms I entered. That is how the objective area will work for you in the game. The subjective area does use the overall objective world the brain generated but it adds all of the emotions and feelings within that world. Emotions can be very cryptic and glitched out as the AI called “Eevee” cannot process feelings perfectly yet. Many hints give you the upper hand, if someone is drunk or violent sounds will be a lot more sudden and loud for example. Truly a well-crafted concept and well executed in my opinion.

An AI that can read your brain’s memories?

Puzzle solving:
Yes, puzzles in this gameplay a huge role. I will have to say that some puzzles barely make sense but after some fiddling around you as a player will get the hang. [b]Raw Data[/b] for example is usually an asset found in the subjective dimension that you can easily place in the objective one once you have studied the data enough. It can range from a simple object to a reusable asset. Another great puzzle is illusion ones as well. I have seen these types of puzzles back in 2017 Ninja Theory’s Hellblade. You see a bunch of levitating objects. If you do move in a certain area you will form a bridge or a staircase to proceed. Very well thought out.

As mentioned I will not spoil the story as this is the deepest part of the game. I will have to say that the story does start pretty slowly but the more you play the more impressed you will be. At first, you think that this game is just a mystery solver, but it does go a lot deeper into much more serious subjects and illusions. The characters are well written with deep backstories if you do check out all of the written data presented to you. You build up a relationship with each character so keep that in mind. Lastly, the game offers RPG-like decisions, which means that you will have multiple endings considering your previous decisions.

The game uses the Unity engine.

Graphics:
The game in its normal dimension does look pretty solid, with great lighting and crispy textures as well as a nice character design. Character animations do look a little rusty but that is to be expected from an indie developer. Here are some screenshots that show some of the graphical fidelity of this game: 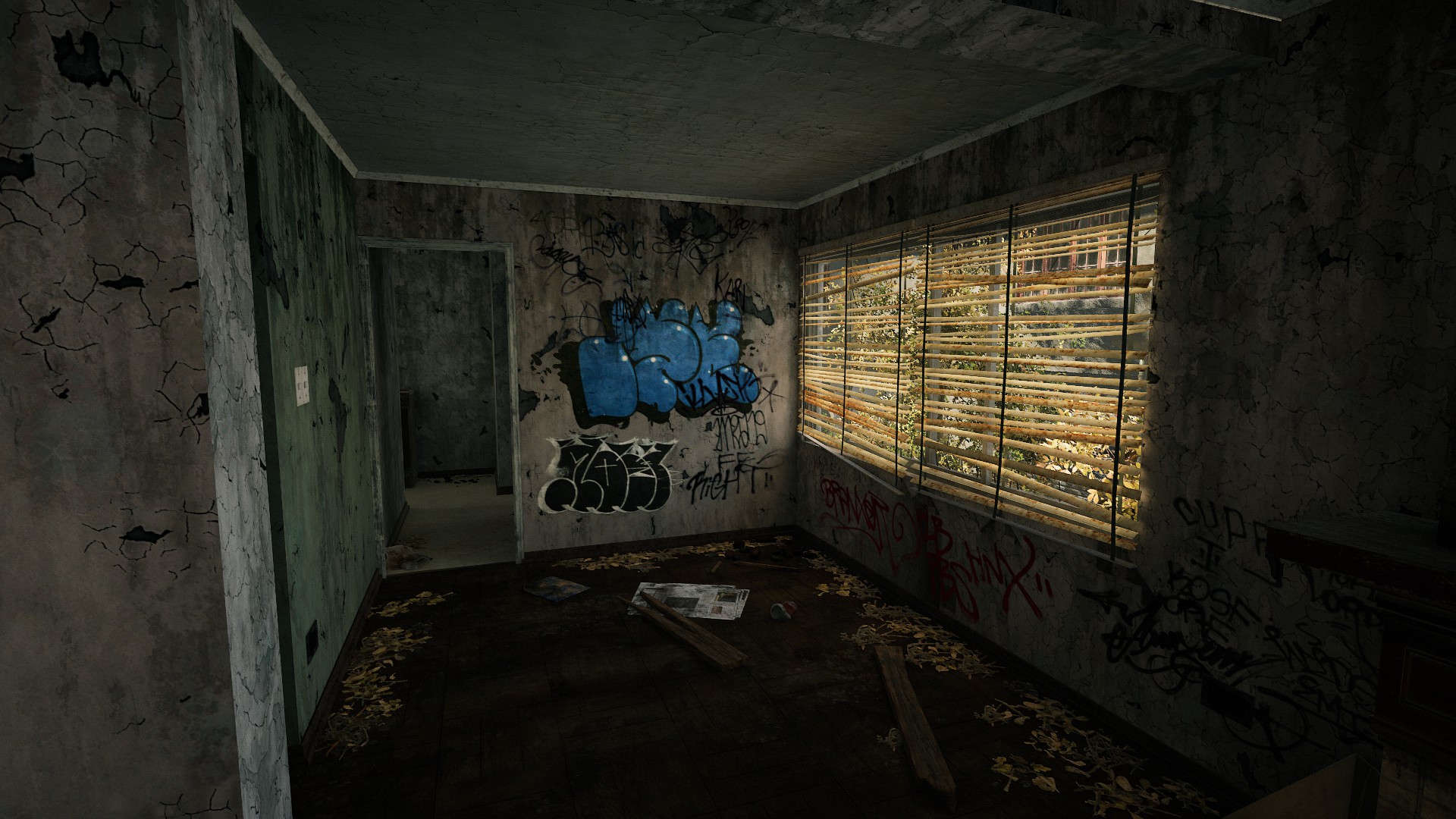 Audio / Soundtrack:
Audio and background noises are well built and detailed. They easily show/ sound hints where you have to go. Voice acting is amazing as well. You can hear the emotion of each character and you can easily understand them. The soundtrack is pretty basic and there isn’t much to report about it.

Bugs / Glitches / Crashes:
After 6.5 hours of solving random puzzles in 3 dimensions, I had no bugs, glitches, or unexpected crashes at all. Combined with the flawless performance I can only give credits to such a stable game.

The Signifier is a well-crafted and well-thought-out game. The atmosphere creates with all of the dimensions and gameplay mechanics is truly mind-blowing. Characters are adding to the experience as well as all of the great and impactful decision-making. Add in the great performance and you got yourself a gem. I can easily recommend this game even at full price.

Keep in mind that there is a demo available for those that are unsure.