REVIEW: The Uncertain: Light at the End
Add comment
Share:TwitterFacebookRedditPinterestWhatsAppEmail

REVIEW: The Uncertain: Light at the End

A second part in a casual point-and-click series about a post-apocalyptic society ruled by robots.

‘The Uncertain: Light at the End’ is the second game in the ‘The Uncertain’ series, following on from ‘The Uncertain: The Last Quiet Day’, or more accurately, happening in parallel to it. The series is set in a post-apocalyptic world, where robots rule after humanity has been destroyed and only a few human survivors remain. Both games take a form of casual 3rd person point and click format. 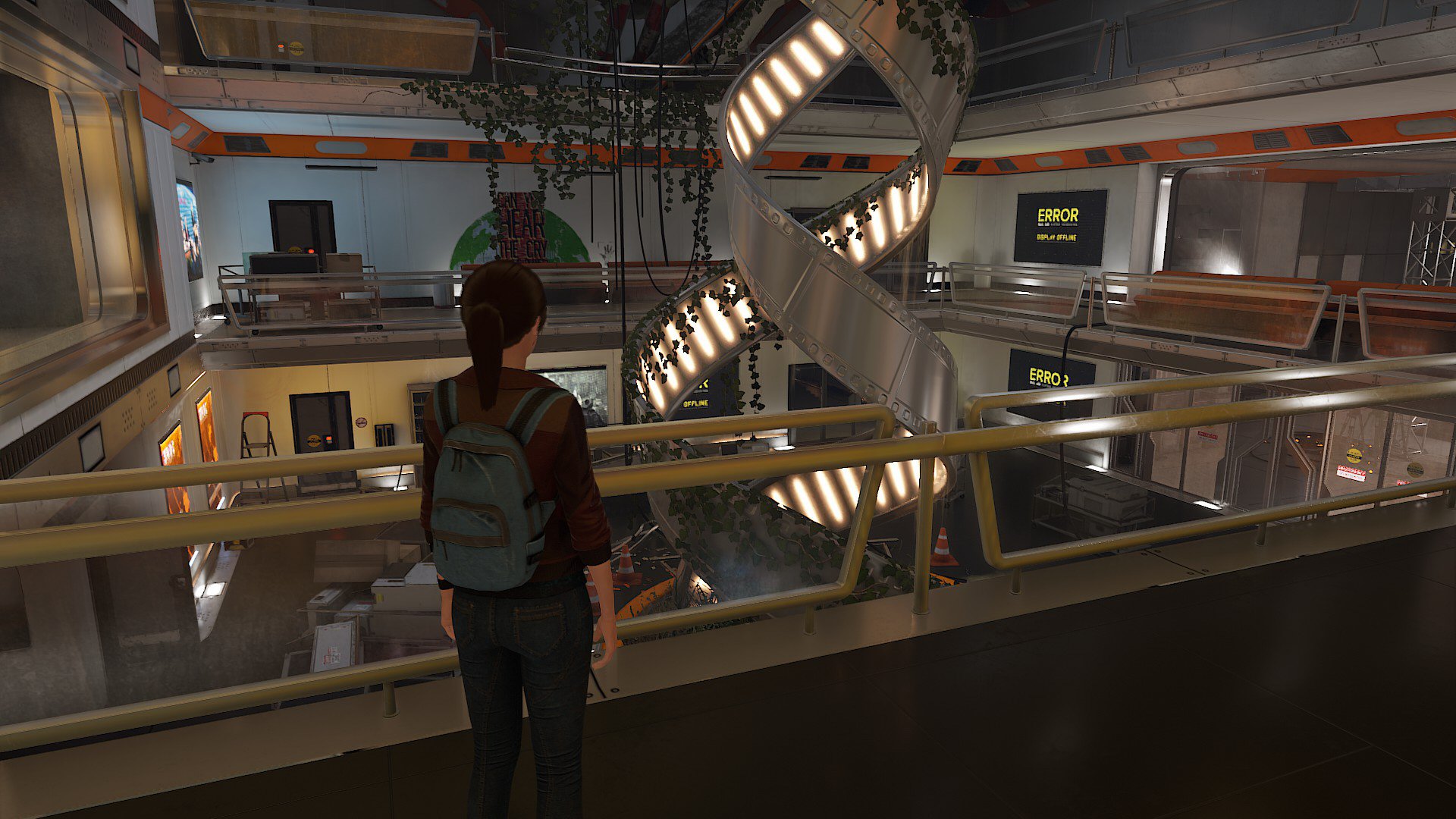 Although the first game in the series had us taking a role of a robot citizen of the new society ruled by robots, this time round we’re playing from the point of view of Emily, a young teenage girl, who, along with a few other human survivors, is trying to get by, scavenge for supplies, and avoid being discovered by robot police. It shows how dangerous the world has become for humans and that most of the conveniences of life are no longer available.

During our supply runs and other tasks to help out the survivors in the shelter, we get to know a bit about some of them. Most of them are very regular people, leaning closer to the boring side. Although we do start getting some character development with these, ultimately the game ends too soon before we can fully get attached to any of them. 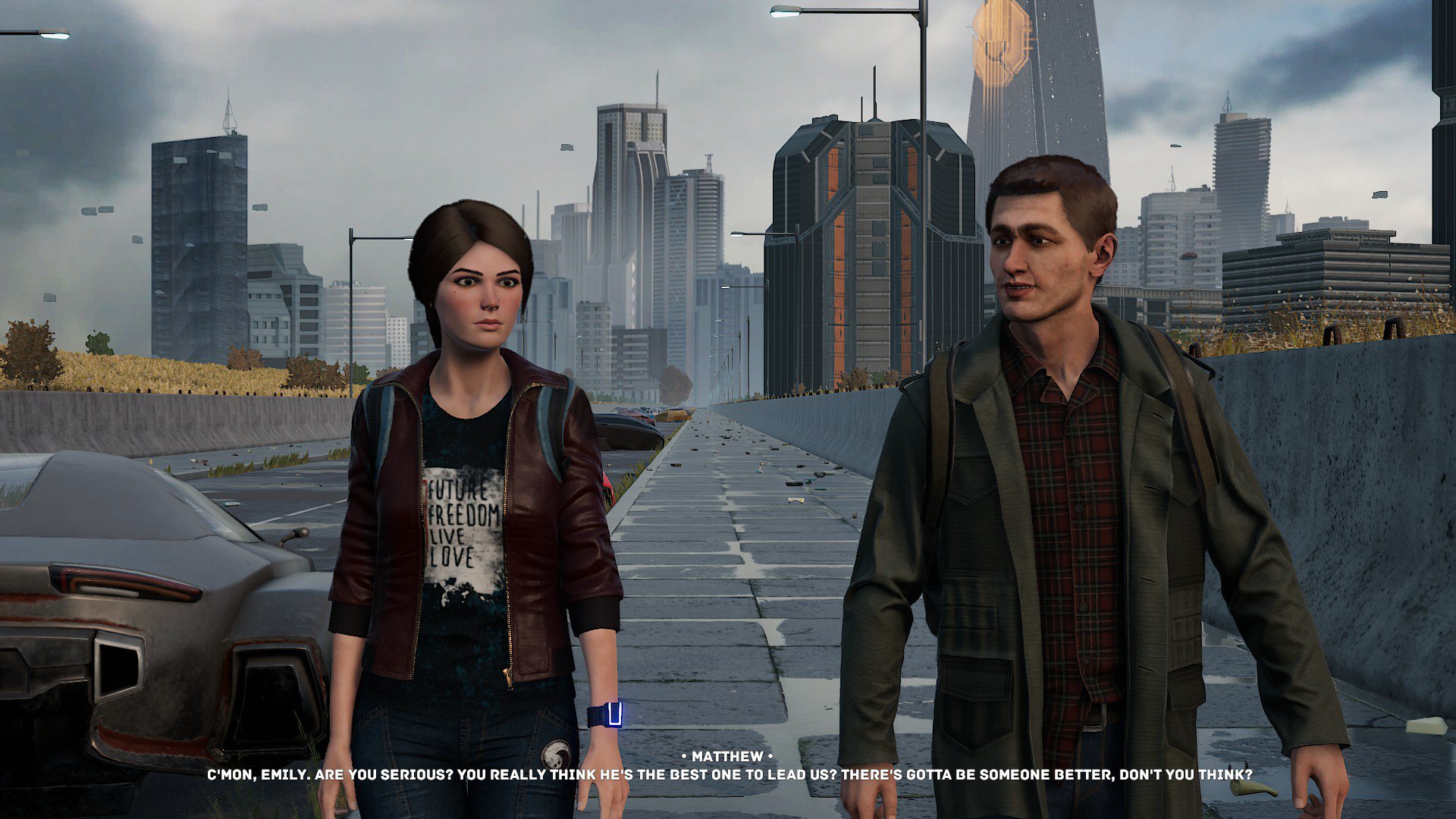 So, in terms of story, I think the first game was pulled off a lot better, because it introduced us to this unique robot society and we were a part of it as one of the robots. In addition, it had a mystery hook from very early on, which we kept trying to uncover. In this second part, we simply follow a rather ordinary plot of a generic group of survivors trying to get by in a post-apocalyptic society. It’s the kind of plotline we’ve seen many times before, so it felt less intriguing.

The overall length of this second part is about the same as the first – roughly 4 hours long. So it’s a pretty short part of the whole story. 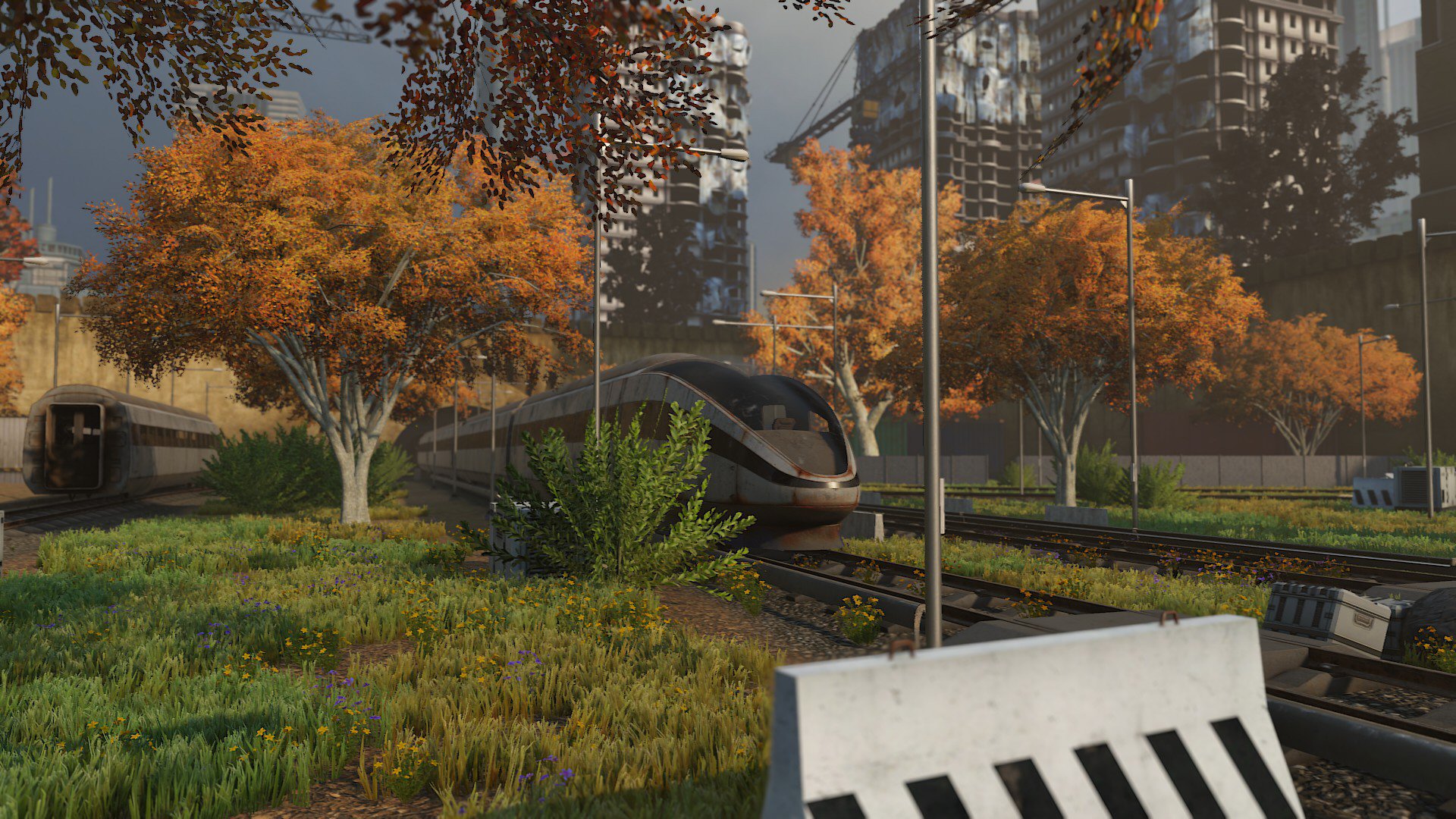 Main gameplay is a 3rd person point and click, with standard interactions with the objects in the environment. Some of them require us to find specific items first. It’s pretty straight-forward and we’re not required to make huge leaps in logic in order to make progress.

At times we need to solve a puzzle of some kind in order to make progress. Most of the puzzles are quite fun and brainy, such as moving numbers around to make certain sums or turning lights on of different colours on a pad so that each row and column has one of each colour. A couple or so of the puzzles were a bit on the annoying side and required more of a timing and manual dexterity than figuring out a solution. Every puzzle can be skipped, however. If you don’t feel like doing it, you can simply skip it and never look back. For this reason, it is good for a casual experience. 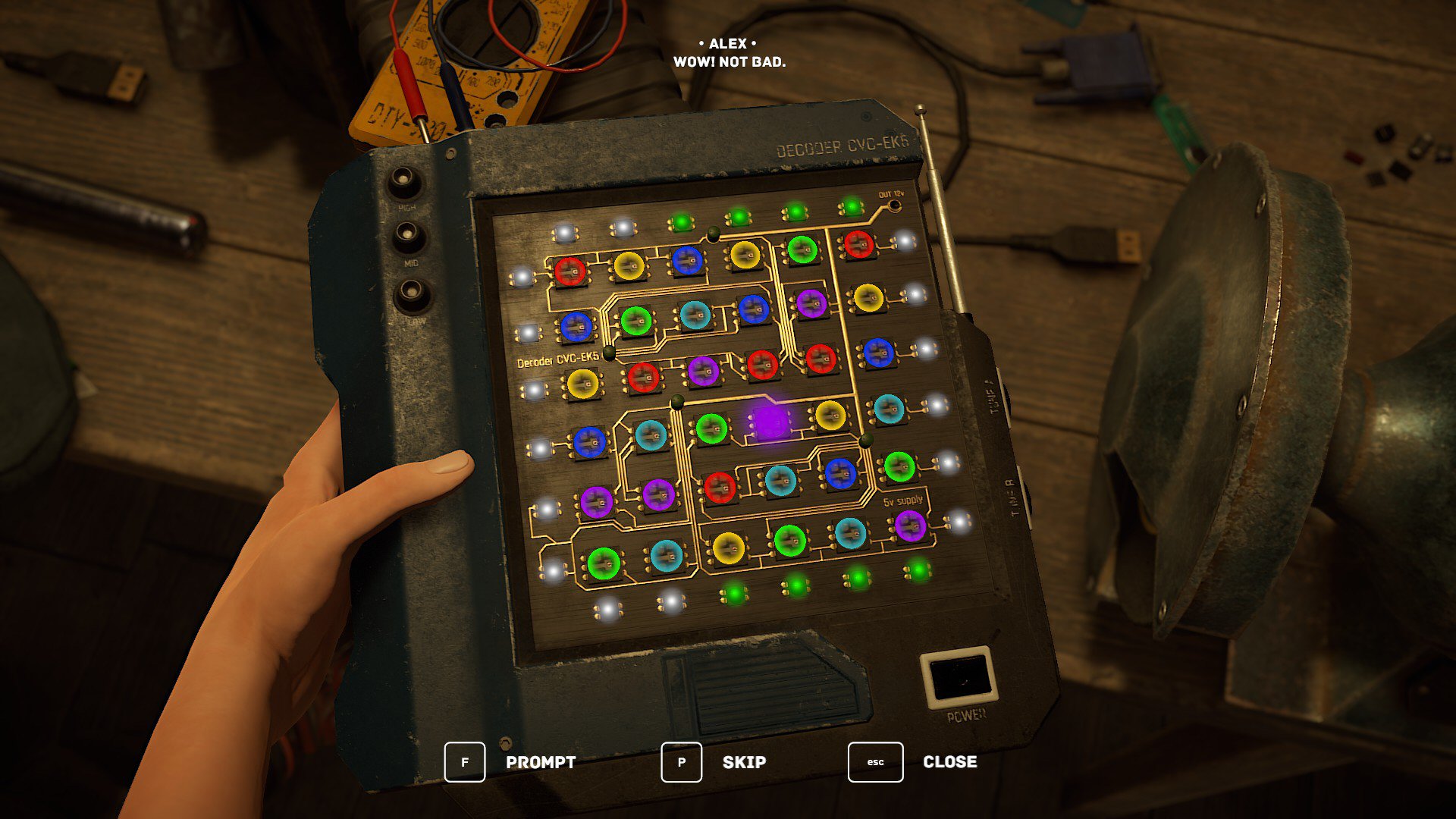 In addition, there are also a few stealth sections in the game. These aren’t hard as they mainly just require us to move forward while behind cover and wait for the patrolling enemies to turn around before the coast is clear for us to move to the next cover. 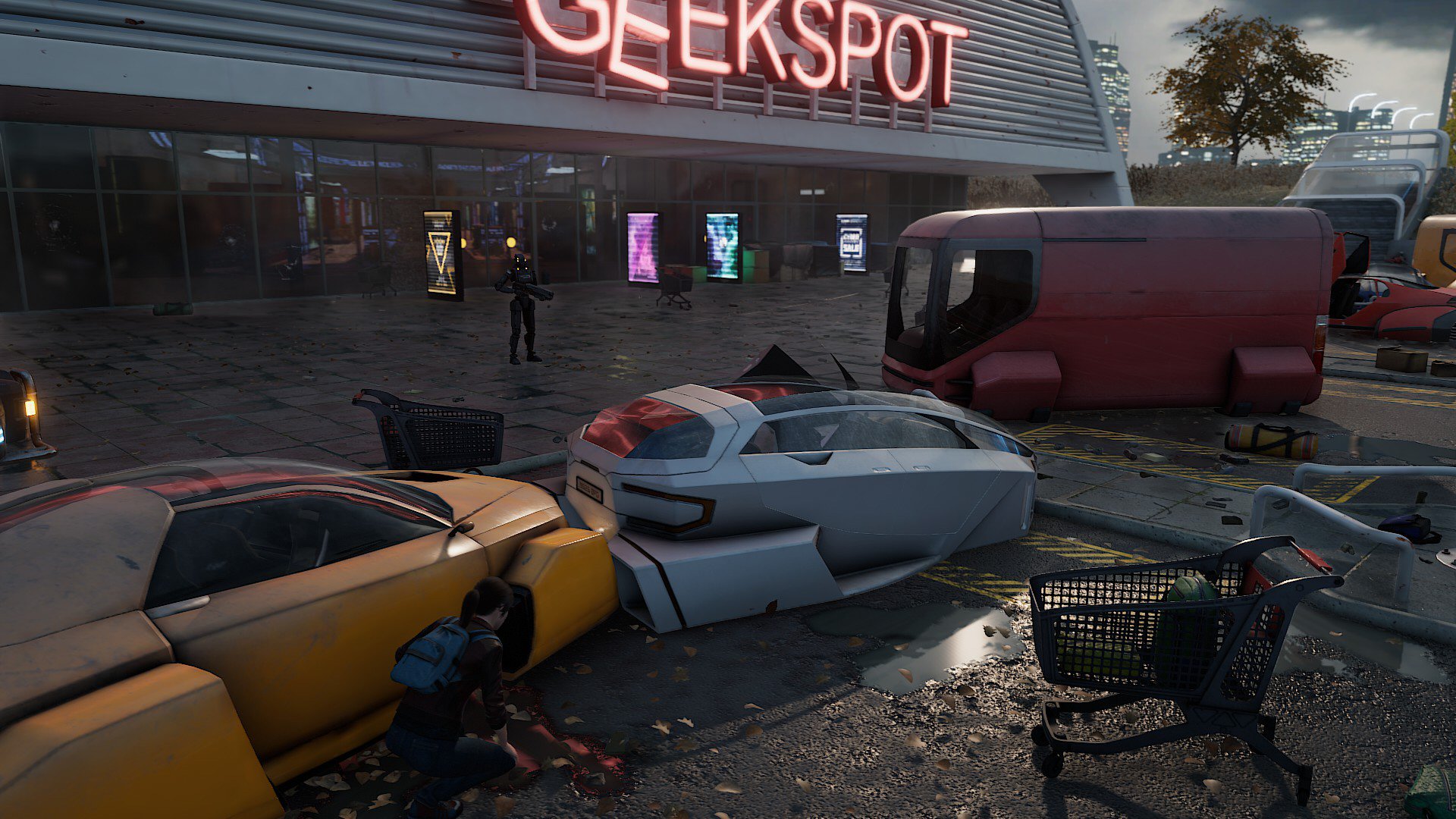 When talking to the NPCs, we can occasionally make some dialogue choices, although for the most part the story is pretty linear, so the impact of those dialogue choices isn’t big. Some of those simply lead to optional conversations, done for the purpose of character building.

There are also collectibles and mini-games of sorts. Honestly, I wasn’t sure what was the point of these. Many of the objects you simply had to find and interact with, and you can even move them side by side while holding them. You can get a Steam achievement if you find them all, but beyond that, I am not sure what purpose they had. I think it would’ve been better for devs to focus more on meaningful gameplay aspects than having so many collectibles and interactable objects that served no purpose. 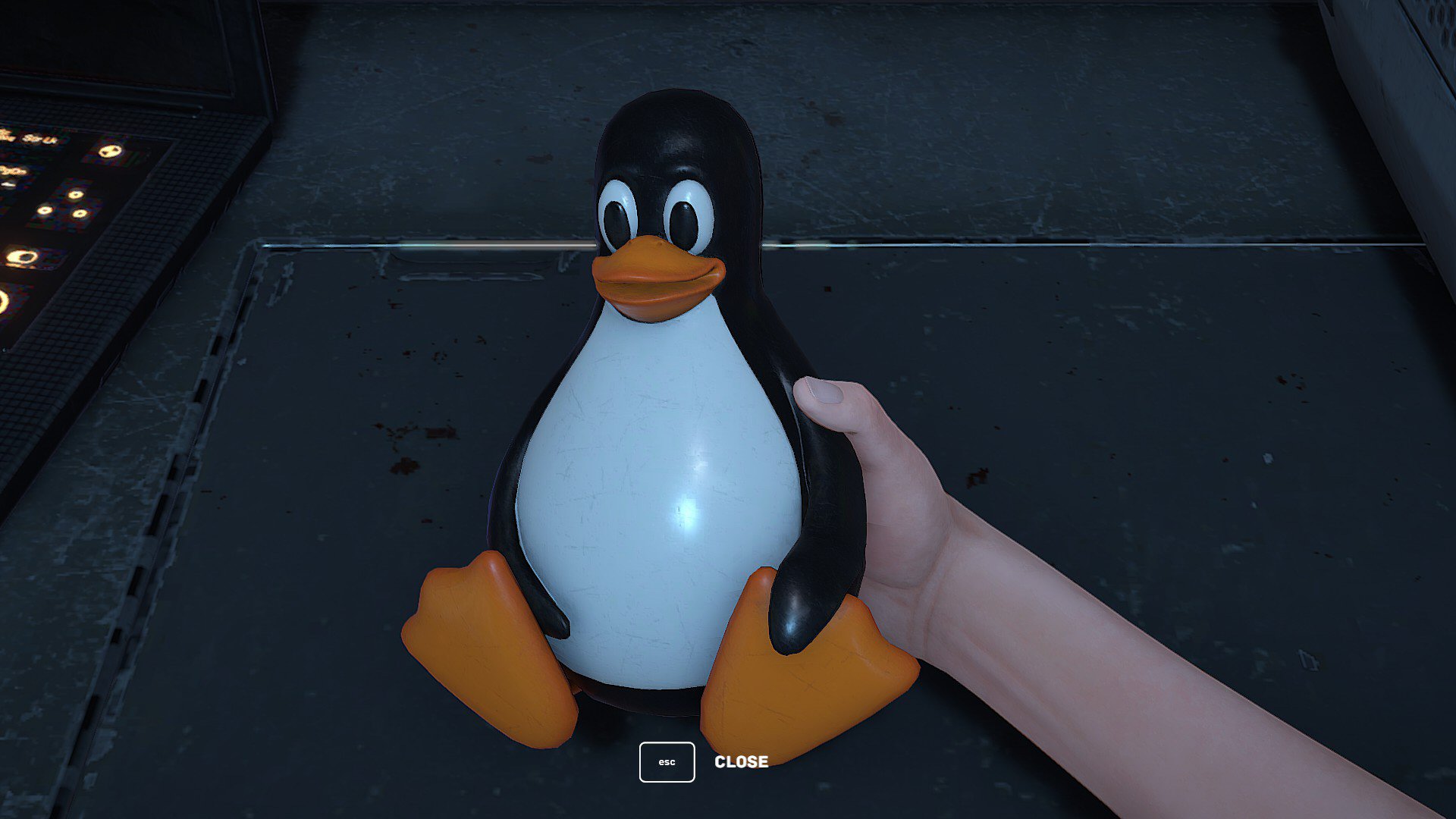 The visuals are generally great. The environments are beautifully-crafted and all have an atmosphere of abandonment to fit in with the post-apocalyptic theme of the game.

The character models are ok, though they do have a bit of a blank stare up close. The character animations are very strange at times. They can move rather robotically and unnaturally to do some actions, like the kind of stuff you would’ve seen in 3D games from the 90s and early 2000s. 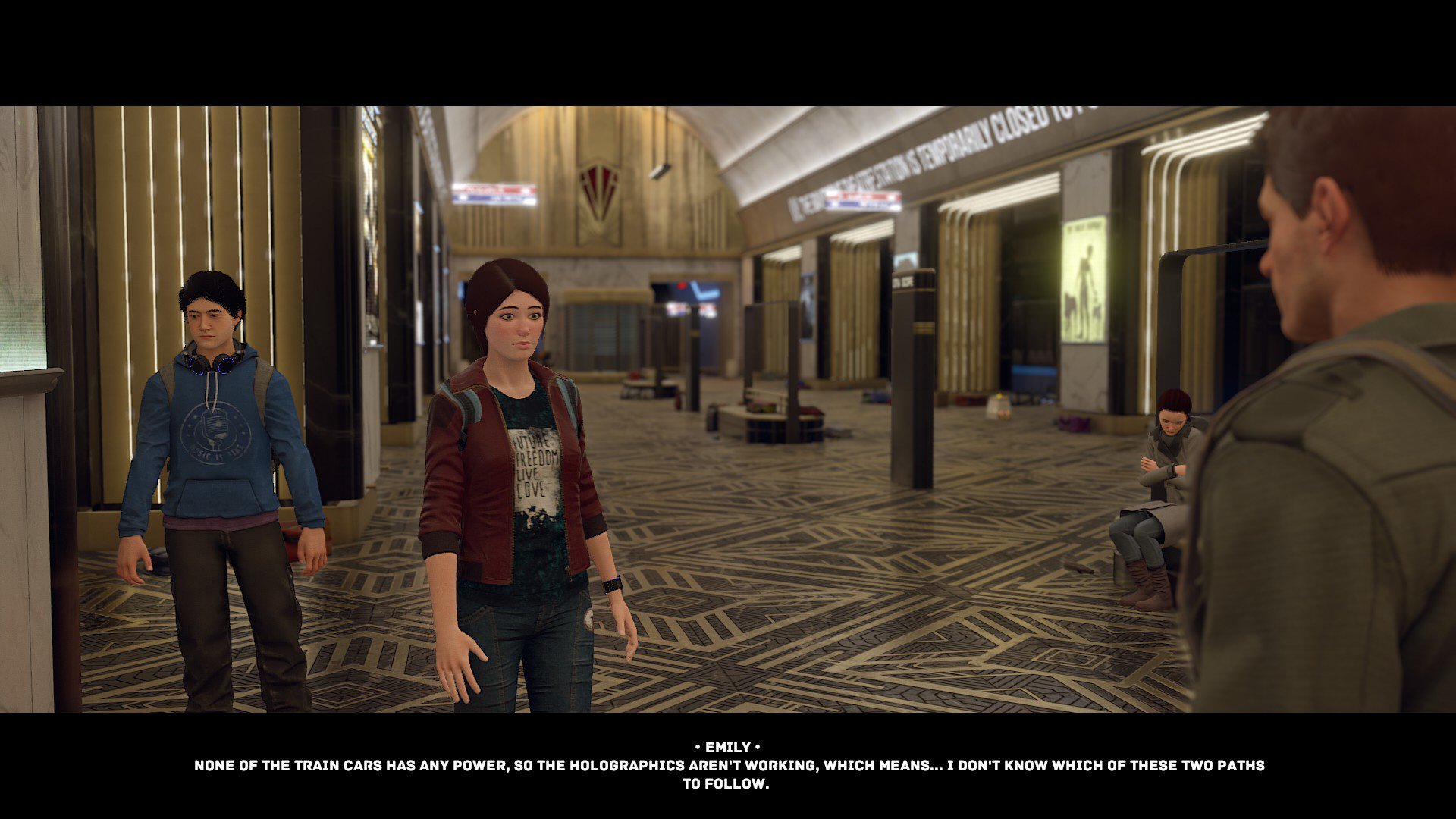 The interface in-game is quite good overall. Interactions with the parts of the environment are rather easy and intuitive to use. They’re all indicated with icons, so we can quickly know if some place can be interacted with. The screens for specific puzzles and mini-games are also presented well and easy to use.

Musically I think the game could use some work. There’s almost no use of music for tension-building and climax. The entire time the music is just peacefully ambient, even during surprise moments and intense scenes. Changes in tone and pace of music could’ve made those scenes feel much more impactful.

From early Steam reviews, it seems the game had some bugs at release. From my playthrough, the bugs were very minimal and weren’t game-breaking. There were only a handful of glitches with character models when doing an animation, and on one occasion one of the characters appeared in two places on the screen. So, it appears most bugs must’ve been fixed since the release of the game. 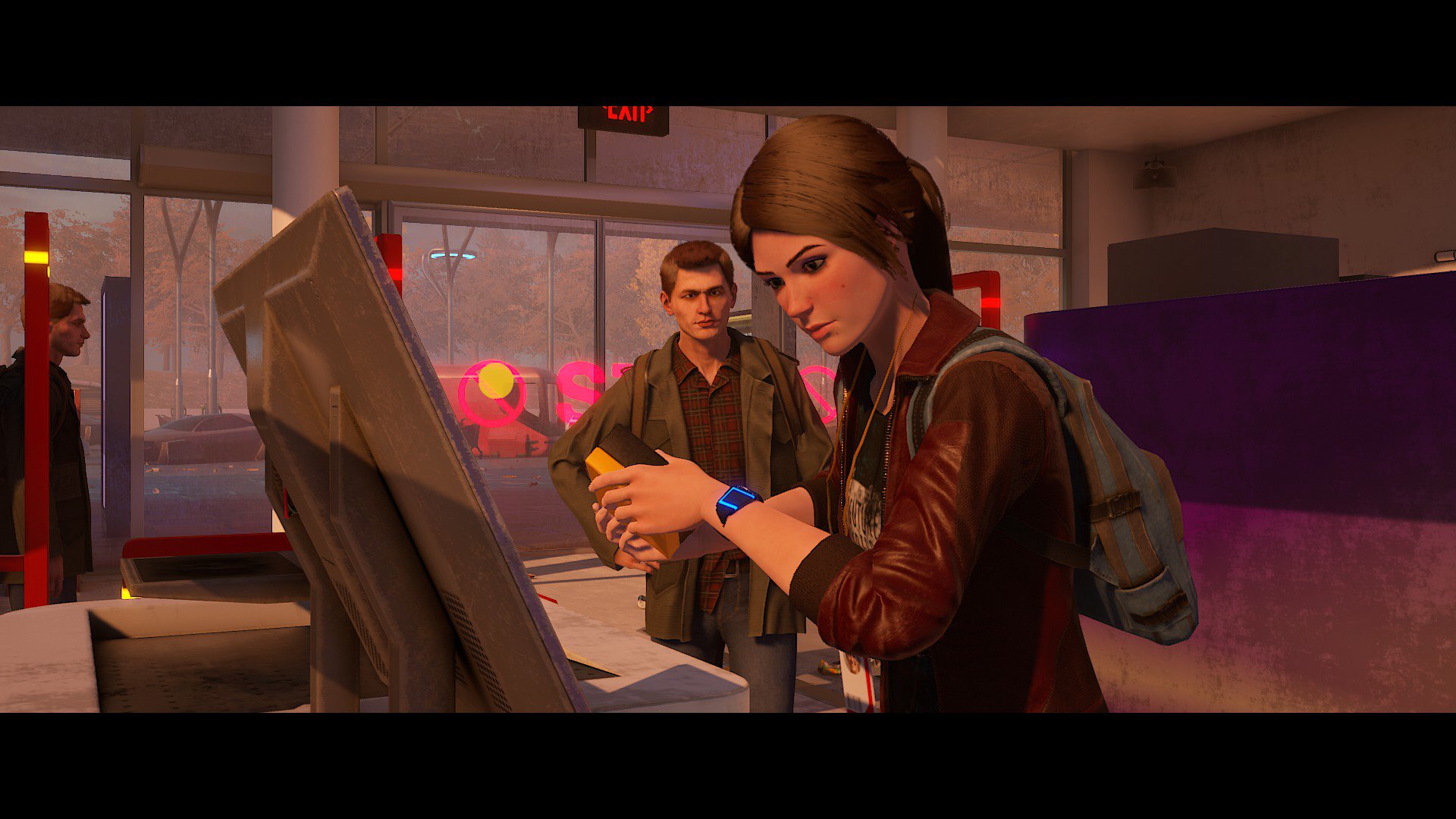 All in all, Light at the End feels a bit too lukewarm. I can’t say it’s a bad game, but I didn’t get wowed by it at any point. The first game, The Last Quiet Day, was a lot more intriguing to me and felt like a hidden gem. So I’d recommend to play that one if you are into casual 3D point and click games. This second instalment I’d only recommend at a big discount and for those who enjoyed the first game enough to want to know more about the story and setting.