Do you like dragons? There are dragons in this game.

The Unexpected Quest is an adventure game. As a whole, I usually tend to love these, but I feel like it’s a genre that lends itself well to a wildly broad umbrella. If a game defines itself as ‘adventure’, it could mean anything and does very little to tell me how the game actually plays or what to expect from it in any way. I always anticipate a good way to space out and spend time in an adventure game, and I’ll admit that The Unexpected Quest accomplishes that.

While this game has a story, I would claim it’s another situation that exists only to further the gameplay. At the beginning of the game, there’s a crew that’s been stranded upon a beach after a rough shipwreck. This acts as your introduction to the world and controls. You’re to wander around the beach, lighting fires and locating your lost crew. Once you accomplish this task, you move on to the next level, and things continue. The team makes their way to a village, only to discover a zombie outbreak present. Things follow from there. The goal is to find a way to alert people to the zombie outbreak and make sure no one else gets hurt.

As always, I don’t want to spoil anything. The narrative takes us through a few different terrains, which adds to some level variation. The beach, the forest, the castle, an area that’s somewhat volcanic, there are plenty of places to explore and to try to work the party through. There are also recurring characters, like the dragons that you can assist throughout your journey. 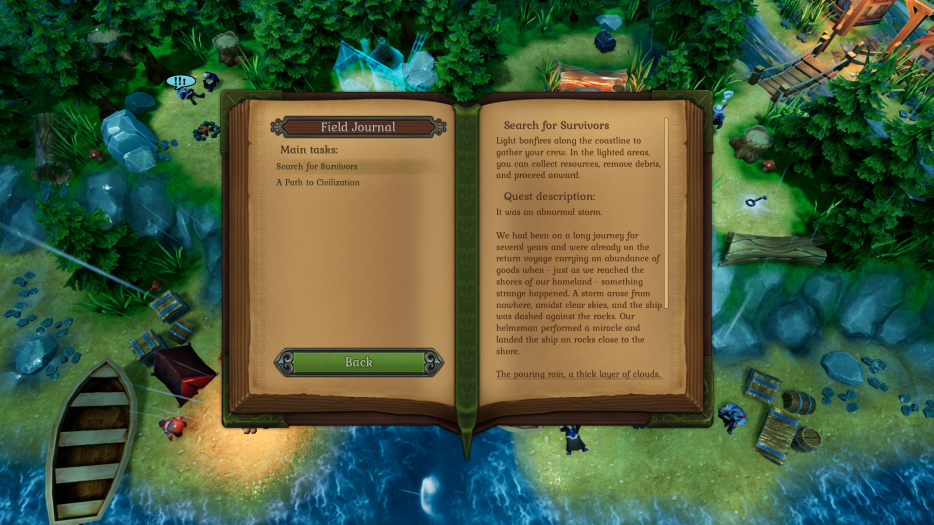 While there are cutscenes that take place in game, I found the journals available in each chapter to give more story than anything else. They’re written out both as a quick, sentence-long objective, but also as a genuine entry that adds characterization and flavour to the environment. Reading through this was a treat, and a bright spot I didn’t necessarily expect.

Visuals in the game are bright, but ultimately simple. This isn’t necessarily a bad thing. There’s a lot to look at and juggle in later levels in the game, and for the most part, different sprites, icons, and even terrain make this a bit easier to manage. The models themselves- such as a soldier- are awfully polygonal, and reminiscent of old sorts of D&D miniatures. Watching them sort of stiffly toddle about on screen was genuinely endearing, and I didn’t mind watching through each short cutscene to see the action-figure style models discuss steps, only for the camera to pan out and show the various levels. 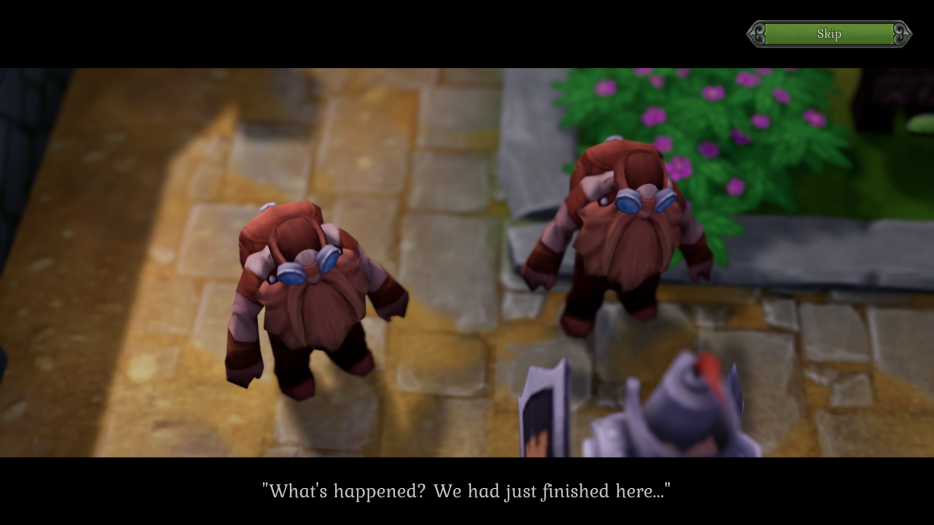 At its core, The Unexpected Quest is a diet management sim. You need to juggle resource production, as well as various currency to prompt your townsfolk to behave in manners to progress through each level. There are certainly puzzle elements to the game, as it seems there are steps to progress and achieve each goal per level. There’s always at least one main objective, and later levels will also provide you with side tasks/quests that you can complete as well. Some of them are needed to progress the main task, while others are just there if you would like extra resources. 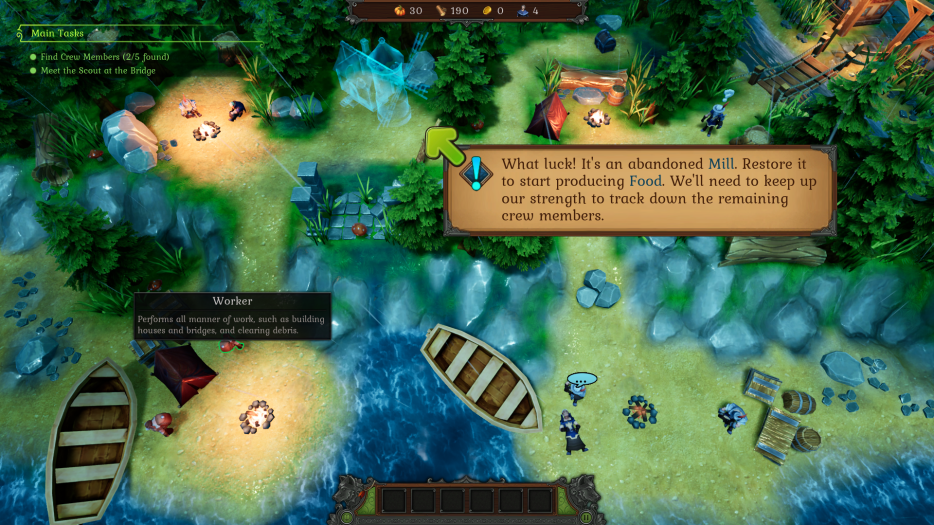 The characters you’re able to hire are workers, soldiers, archers, clerics, and mages. Each person has their own role to play. Workers grab items and build things, soldiers archers, and mages fight certain enemies and can dismantle certain objects, and clerics can heal and activate other things. Everything you build cuts into resources, and you can sometimes sell the materials and the food you make at a sawmill and a mill to make money to hire even more townsfolk with. In order to hire more workers you’ll have to build houses to accommodate…and you can see where the resource management comes in.

As far as controls go, the game functions well on controller or with mouse and keyboard. I used the controller, and with the left joystick, you move a cursor around to select items to collect, things to build, monster to attack, and so on. The scheme is similar with a mouse and keyboard, and you can also pause the progression as needed. 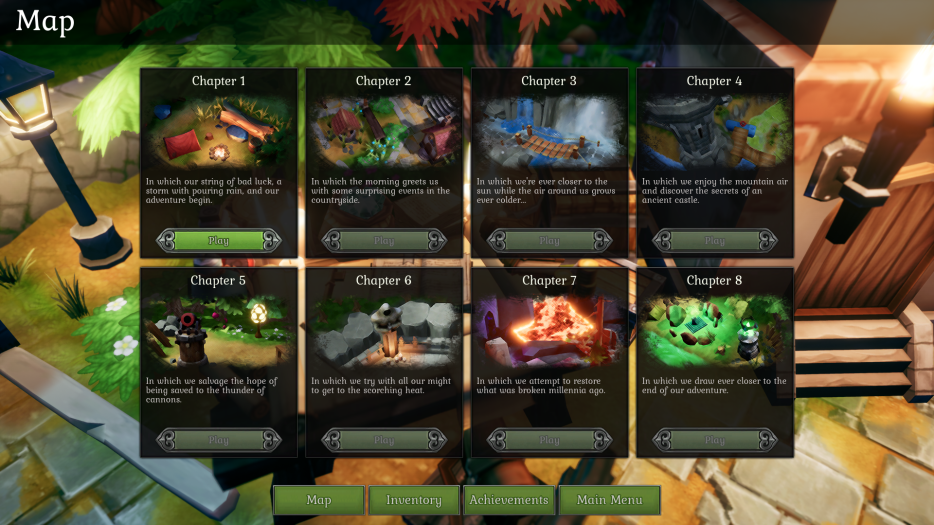 For the most part, The Unexpected Quest is an enjoyable experience. It doesn’t redefine any sort of aspect of any genres it dips its toes into, but that isn’t necessarily a bad thing. I enjoyed my time with the game, though I’ll admit the levels themselves aren’t particularly long until the end. There’s a relaxing sort of element to the grinding and collecting, and so long as you don’t mind that being the core mechanic in the game, I think this could be an enjoyable short game.