From the makers of Heavy Rain a solid narrative adventure with good variety and believable characters, however held back by frustrating quick-time events.

Beyond Two Souls (BTS) is a narrative adventure set across the late ’90s and the present times, developed by Quantic Dream (same devs of Detroit Become Human). Players impersonate Jodie Holmes, an average girl made special by the presence of an invisible entity, named Aiden, that follows her constantly – often interacting with the physical world and causing paranormal events. As Jodie’s life is made increasingly difficult by her unique condition, government and espionage agencies take an interest over her abilities.

Variety is the spice of life
BTS follows the events around Jodie from her childhood all the way to adulthood. In this time frame spanning decades, the amount of situations, environments and gameplay variations proposed is quite remarkable. From everyday tasks such as preparing dinner, playing in the backyard or shopping – to brawls with street thugs, police chases and even infiltration missions – the game offers enough variety to never get stale. Action and combat sequences based on quick-time events also give a necessary pace contrast compared to exploration and dialogues.

Piecing it back together
Differently from similar titles, BTS is narrated using a non-chronological event order: the premise would be Jodie remembering all the events that led her to her present situation, therefore the story is told as fragments from different times. At first this may sound like a confusing premise, but it was designed well and actually works brilliantly across the entire game. For those that prefer a “regular” storytelling, the Remixed Mode allows to play through Jodie’s life in chronological order.

The paths of destiny
The way players decide to act impersonating Jodie and Aiden influences how events will come to pass. As Aiden, one can decide to support Jodie in her decisions and behave well, or just be a chaotic entity with a knack for destruction. Similarly, the protagonist’s dialogue choices, actions and performance during quick-time events can lead to significant story changes. This being said, the main story events will inevitably be the same even if they can play out differently – don’t expect the same variety seen in Detroit Become Human for instance, because it’s just not THAT good.

Down to earth
The depiction of characters, institutions and general behavior of fellow humans in this game is spot on. Along the path there will be diffident people, and even outright evil, manipulative ones according to their interests – but also several genuinely good-spirited characters. The reasons behind the behavior of secondary characters encountered is almost always believable, congruent with their background and situations. BTS nails representing human nature as a whole. 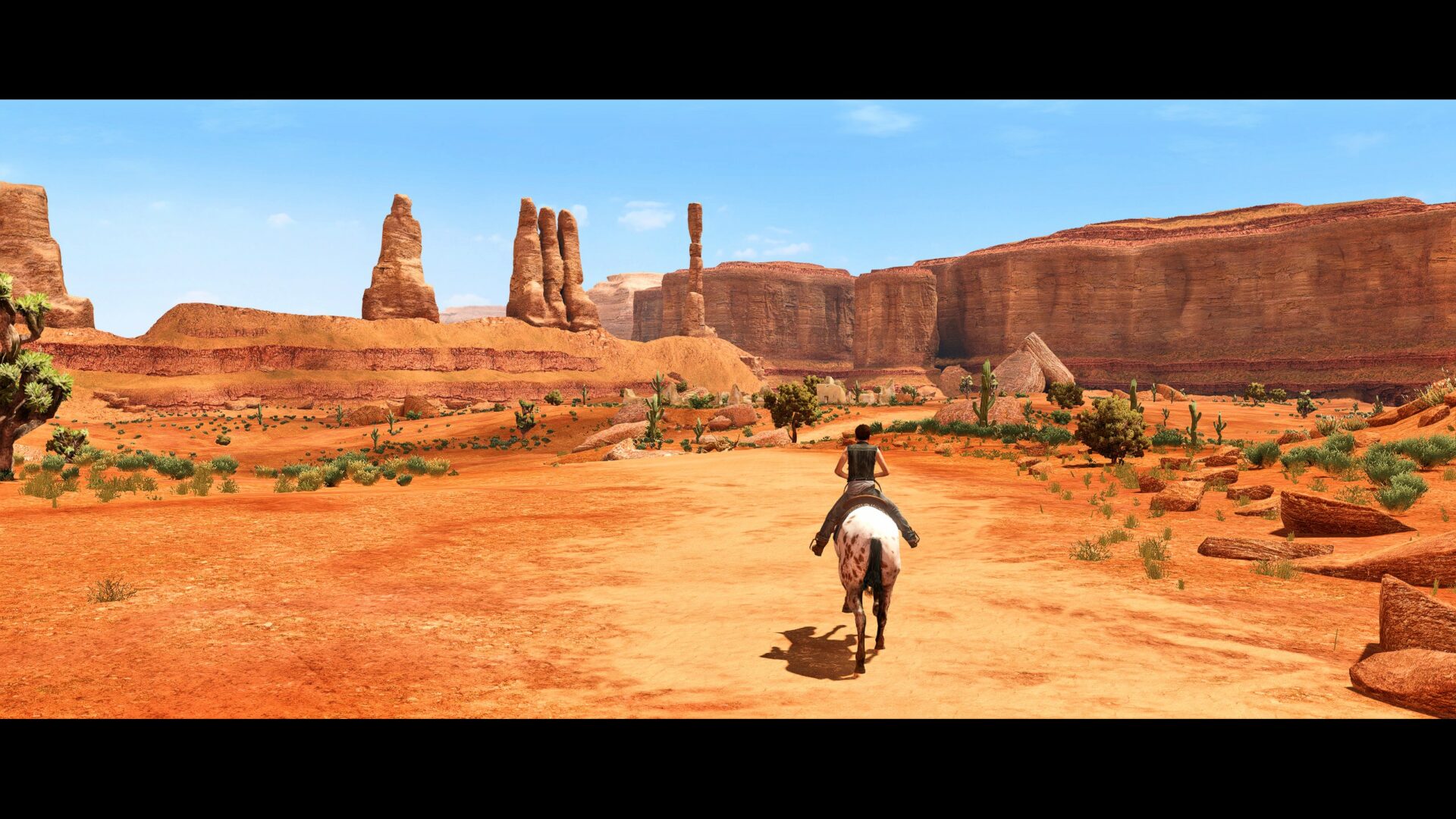 I said LEFT, not RIGHT, you stupid robot!
Quick time events are a clunky affair. If those against fixed objects and in escape scenes are at least acceptable, the same can’t be said about combat-oriented ones. To improve immersion, the game removes any button prompt from action scenes, instead asking players to guess the right direction to either dodge or attack by “following character movement flow”. Well, in short this just doesn’t work properly, with control reliability being trash consistently, which can very well lead to negative story outcomes as Jodie becomes a punching / shooting bag for the local villains. 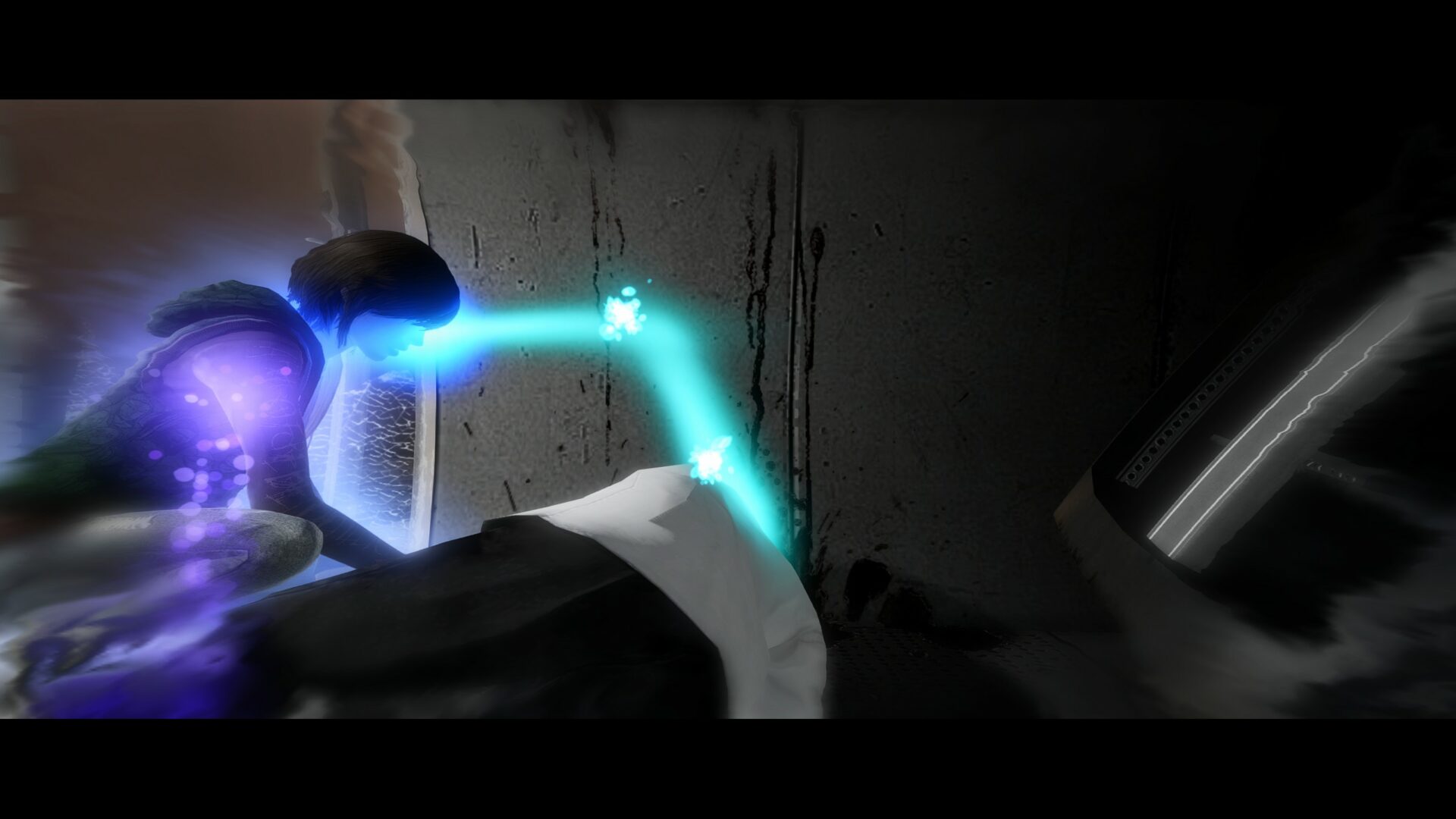 Exploration
Can be performed controlling either Jodie or Aiden, each having different abilities. As a regular human, the former can interact with other people and objects too complex for Aiden to handle. The abilities of Jodie however vary based on the context and situation she is into. Aiden, as an entity can pass through most solid objects, freely explore any environment by flying around – but never getting too far from Jodie. The entity can also interact with physical objects to activate devices, destroy things or even harm living beings.

As the story progresses, Aiden will acquire stronger and diverse abilities as well, such as helping Jodie to commune with the dead to see brief glimpses of the past – to name one. The entire game also can be played in Duo Mode, which is local-only (not online), requiring two people that will respectively impersonate Aiden and Jodie at the same time. This mode doesn’t change anything gameplay wise, as the same experience can be had in single player.

Dialogues
Are held with people encountered along the way, and always by Jodie, since Aiden cannot speak in a way humans can understand. Options available during dialogues may vary based on items and interactions made before them, however such changes are never game-changing, but can shed more light on some aspects or trigger secondary dialogues. The way Jodie poses herself with people may result in favorable or hostile reactions in some cases, however most dialogues don’t emphasize this aspect much.

Action Sequences
Are conspicuous in BTS, and mostly located during Jodie’s teenage years and onwards. These sequences rely on a quick-time event system to determine how they play out, but in two different ways. Normal quick-time events with button prompts come alongside sections devoid of any indication, where supposedly “player intuition” is the central focus. Such latter sections mostly are melee combat ones. This system as said before, doesn’t work well at all.

Of course Aiden can also help Jodie during fights or Stealth sections, using his supernatural powers to distract, stun or even kill humans or other threats that may damage Jodie. As powerful as Aiden may be, its capabilities are quite inconsistent throughout the adventure, and more than once players will wonder “why can’t Aiden do a damn thing?” – that is never explained. 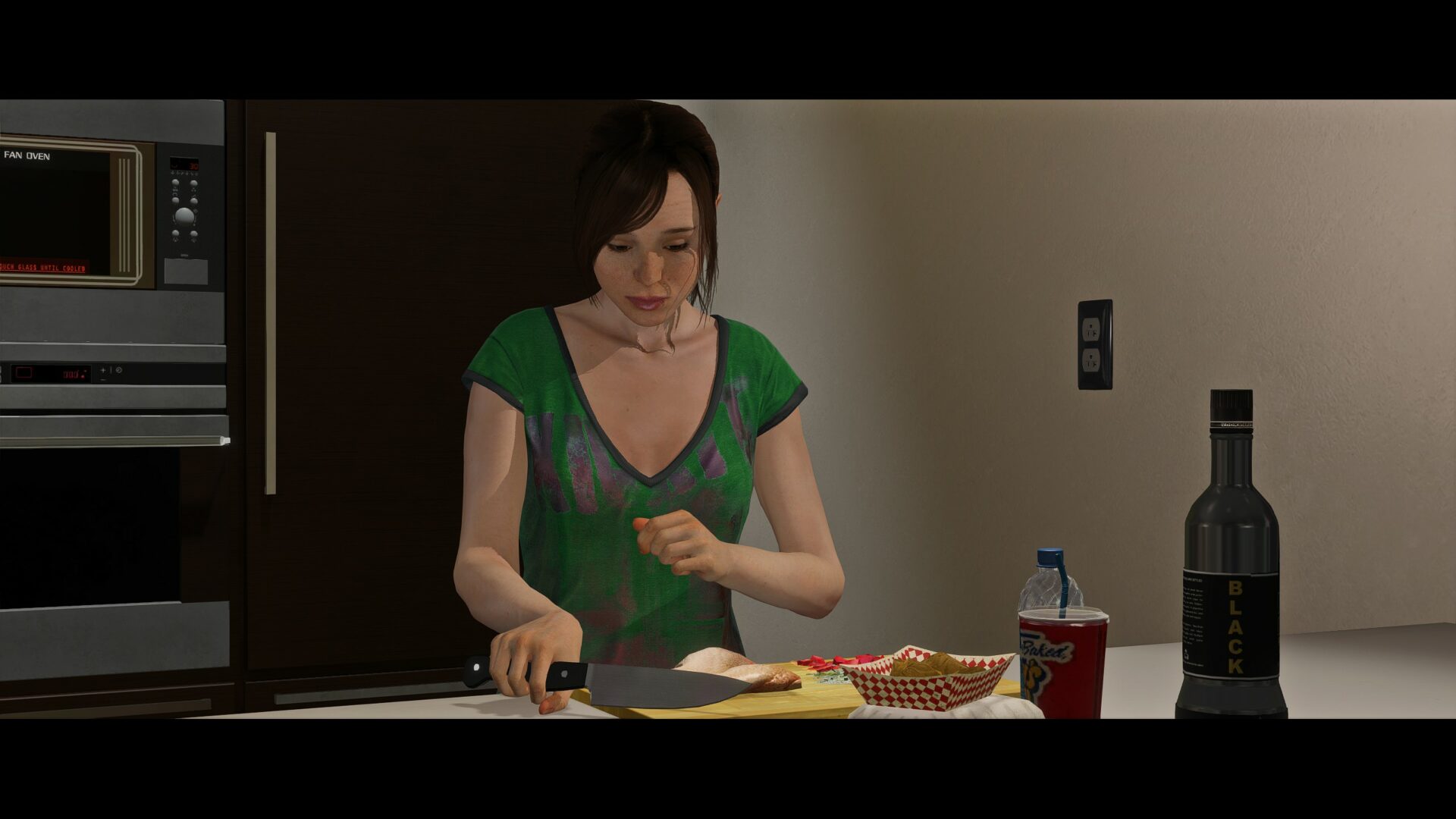 Bugs & Other Issues
– Quick time event directional controls are often unreliable / inaccurate, leading to frustrating mistakes that can influence the story itself.

Beyond Two Souls is overall a solid narrative adventure that will please fans of the genre, thanks to its varied story and good representation of human nature. The unusual storytelling method actually improves gameplay pacing, making sure action and more calm segments are in equal amounts at all times. It’s a shame quick time events have not been designed very well at all, as without this flaw the game would be spot-on.