Heal sets you in the shoes of an unnamed old man as he wakes up from a dreamless sleep. However, the house he wakes up in is different from what you’d expect. Instead of waking up to the same old room, the door is locked and the only way to unlock it is to solve some puzzles around the room. From here, you guide the old man through seven different rooms where you’ll solve many puzzles along the way. 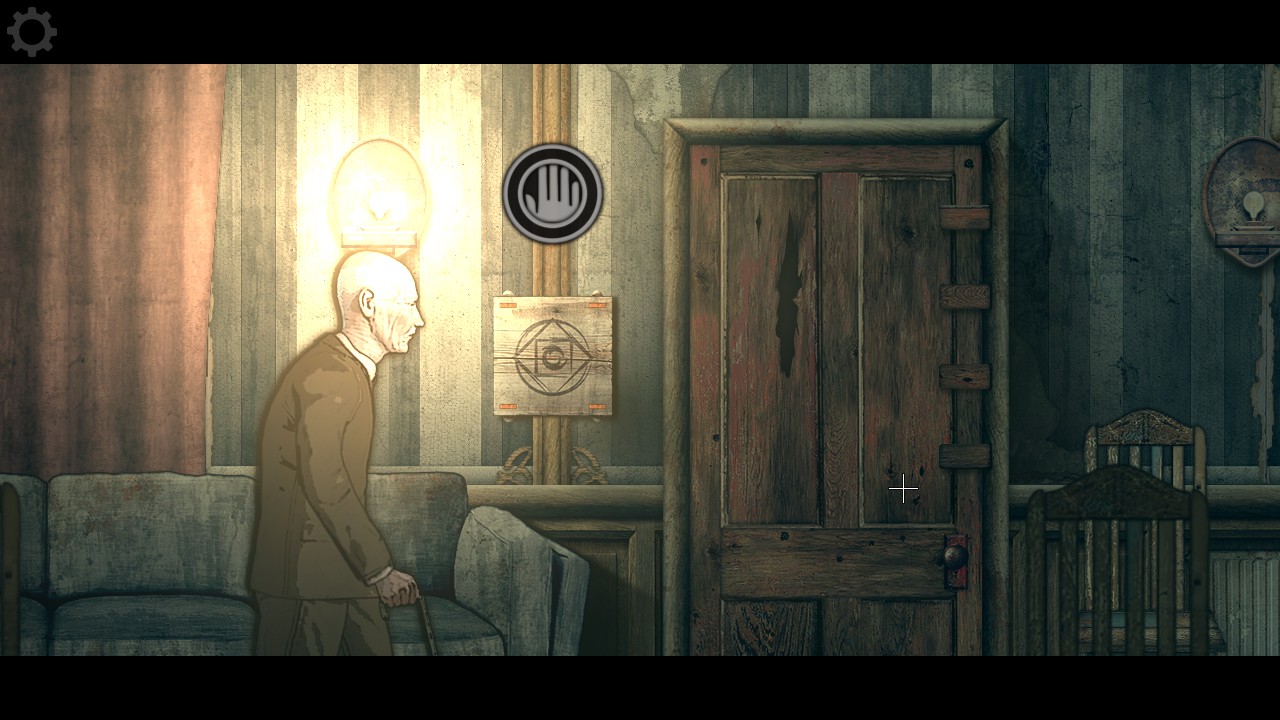 Heal is pretty easy to pick up, both from how it controls and how the puzzles are designed. You control the old man’s movement by just clicking where you want him to go with icons popping up for items or areas that you can interact with. These icons do require you to hold them down for about two seconds, but you’ll pretty quickly get used to it. Usually, this includes zooming into a puzzle (where you’ll be able to click or drag moving pieces), but it also includes looking through a cracked door or a window to see a puzzle hint/solution and walking through a door to get to the next chapter. 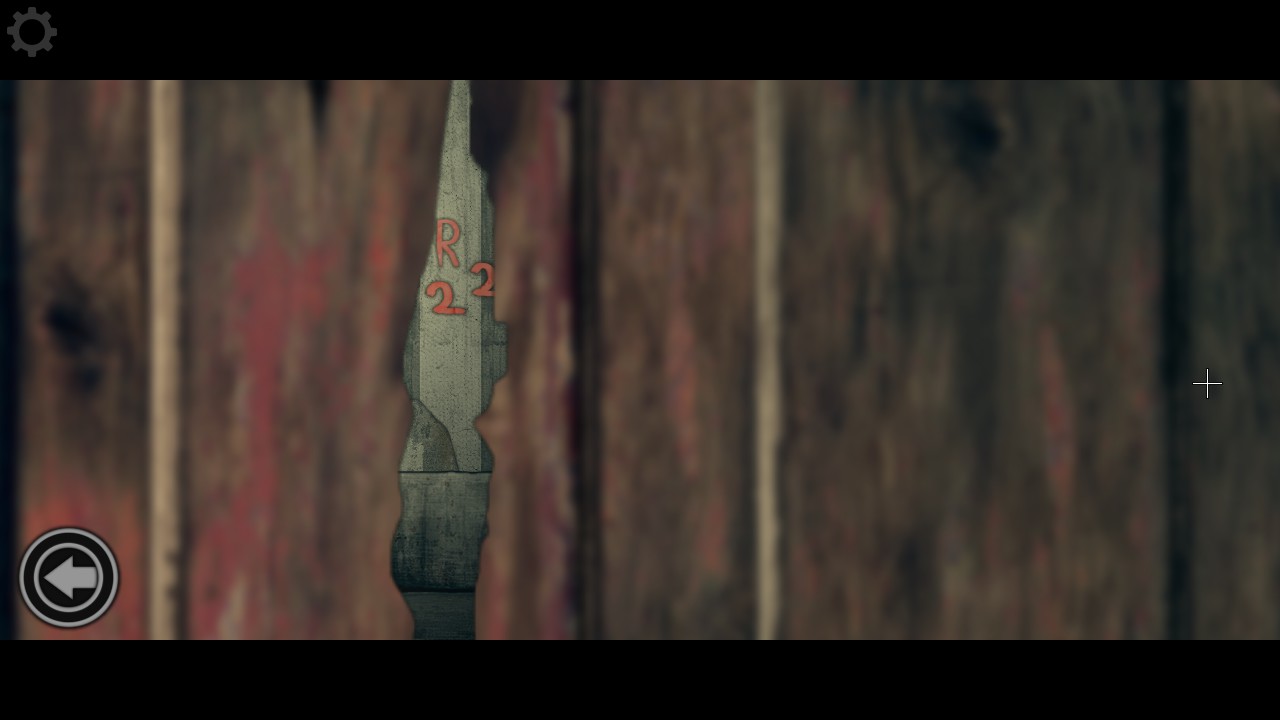 The puzzles themselves are mostly easy and does a good job with communicating the intent for most of the puzzles. I had no trouble figuring out how to manipulate the puzzle and, for the most part, the solution. Some puzzles and puzzle solutions do require you to do the other puzzles in the room first or look around. Like in the first chapter, the clock puzzle can’t be solved until you solve the RGB machine (where most of the solution is hidden) which upon solving will unlock another puzzle that gives you the solution for the clock. Though, there were two puzzles (night set) that I didn’t really get and one that I just couldn’t get control of, both in Chapter 3. I didn’t get the night puzzles mostly on it being hard to understand what it wanted you to do (or at least for me). While the other puzzle included you guiding a ball along the track by inserting the right direction and the correct distance range. It’s not too hard to figure out, but the problem was that the numbers that dictated how far the ball would go went too fast. Making it annoying to try over and over (especially when you’re planning to get all the achievements). 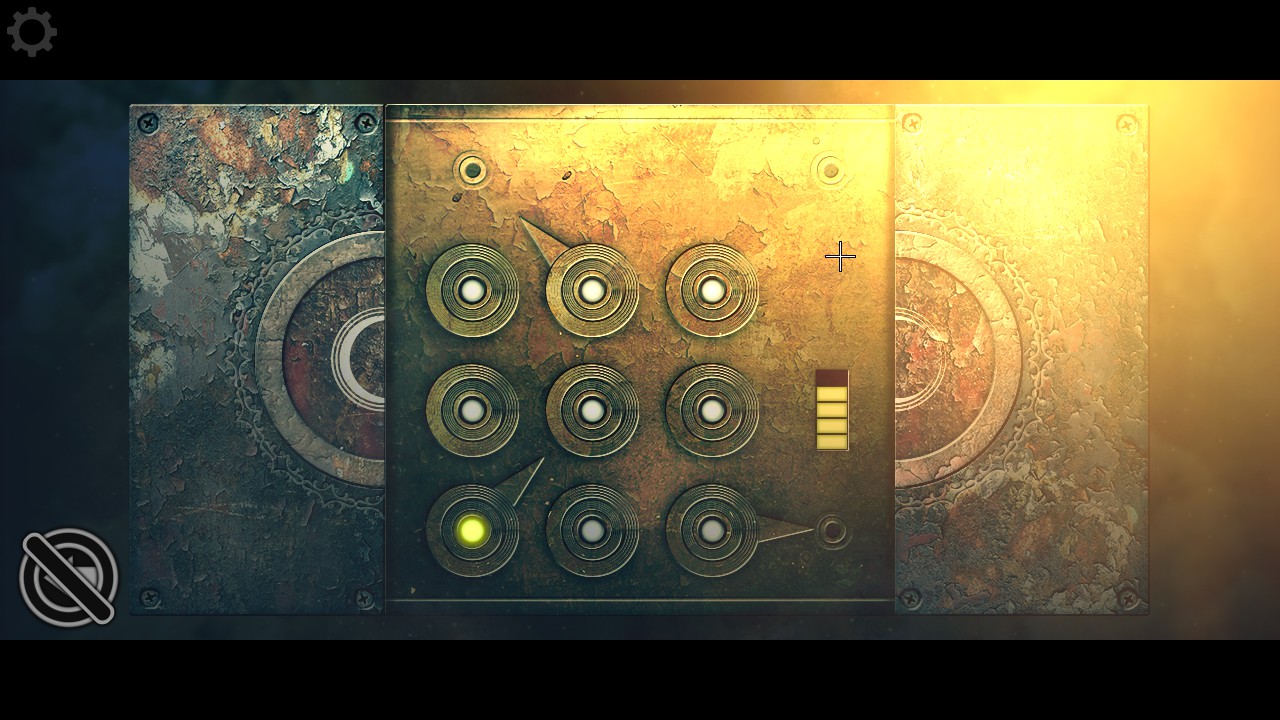 If you’re someone that enjoys the challenge of completing a game as quickly as you can, as well as someone that is compelled to get all the achievements, Heal also challenges you to complete it under 22 minutes. Requiring you to know all the solutions (or at least have them written down or up on another window), shortcuts to complete each chapter quicker, and knowledge on how to solve the puzzles quickly. This one is not easy, in fact I quit after a couple tries and then got it the next day. 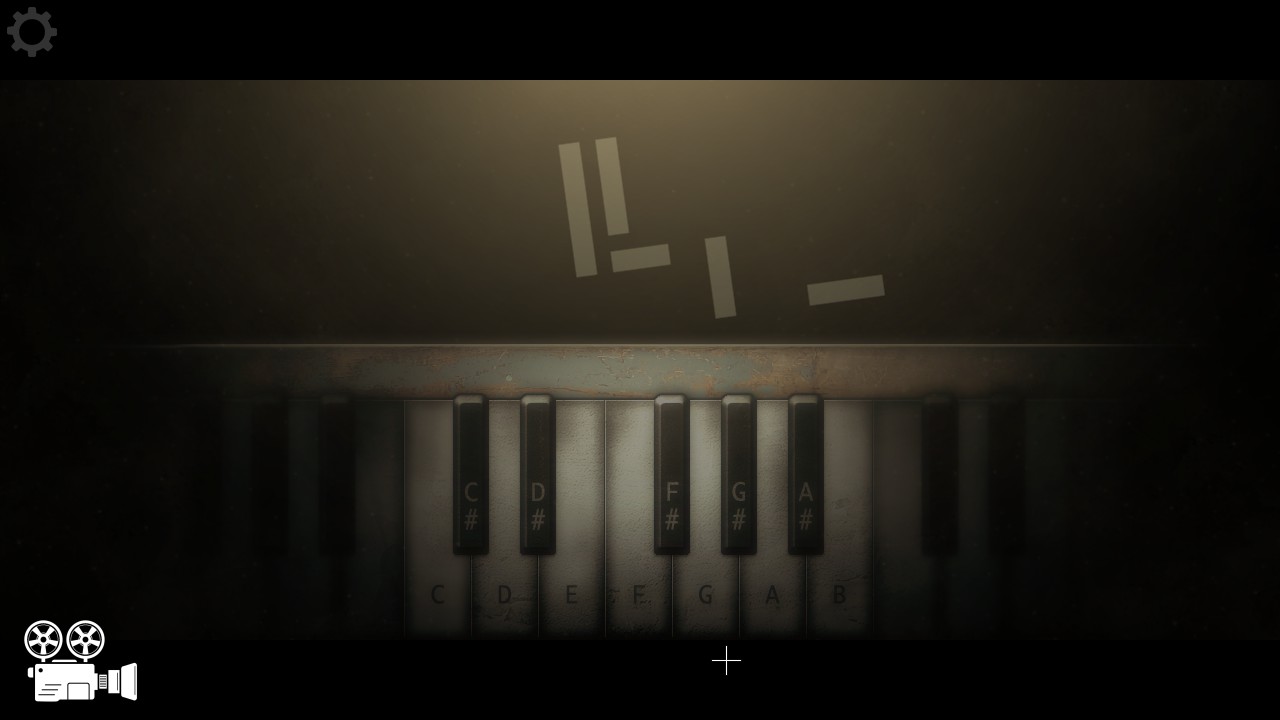 The story here is a bit more abstract compared to the developer’s Distraint series. You’re essentially going through the chapters that are filled with puzzles that have some significance with some bits where you play a piano. It isn’t until the end when text is displayed and where everything is heartbreakingly revealed. Rest assured, there is enough for you to suspect what the game is about, or for the more savvy players figure it out.

Also, while the old man you play is unnamed, there is a little secret you can uncover after your first playthrough that reveals who he is (just pay attention to the last cutscene). If you ever played Distraint, you may recognize the name. 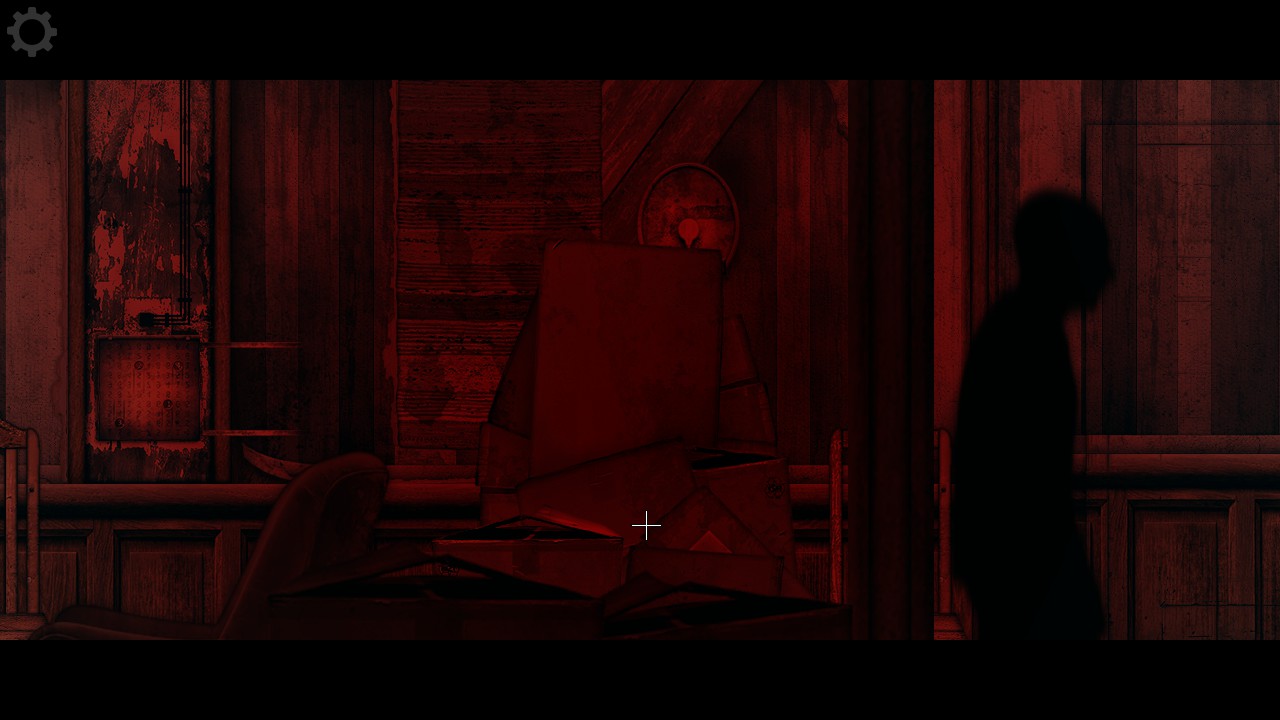 Heal’s visuals was probably the main reason I was interested and it certainly does not disappoint. I absolutely love how each area looked as the house interiors and objects looked old and weathered with the exteriors being bright and peaceful. The atmosphere is great as well as it’s set with the lighting, the eerie music, and the times where you see a past self walking by in an almost menacing red lighting.

I’d say that if you’re a fan of the Distraint series and not expecting this game to include hard puzzles all the way through, you’ll very much enjoy Heal. It takes an experimental approach to tell its story and does a great job with its visuals and setting the atmosphere all the way through. And while I’m not going to give away the ending and what Heal is really about, the journey there was worth it. Also while Heal is a short puzzle game, only being about 1-2 hours your first playthrough with another hour or two added if you’re going for all achievements, I do think the price is just right.