The most fun co-op puzzle game since Portal 2

I’ll be damned if Biped didn’t take me by surprise. There isn’t much complexity to discuss – the game is extremely simple, but does everything perfectly and I urge you to get it alongside a friend or a family member and have a great time together in these tough times.

The idea of a 2-player cute robot puzzle game has been done before but this will surely stand with Portal 2 as the King and Queen of coop puzzlers. It plays great, sounds fantastic, looks amazing and never really screws anything up – it’s flawless honestly. 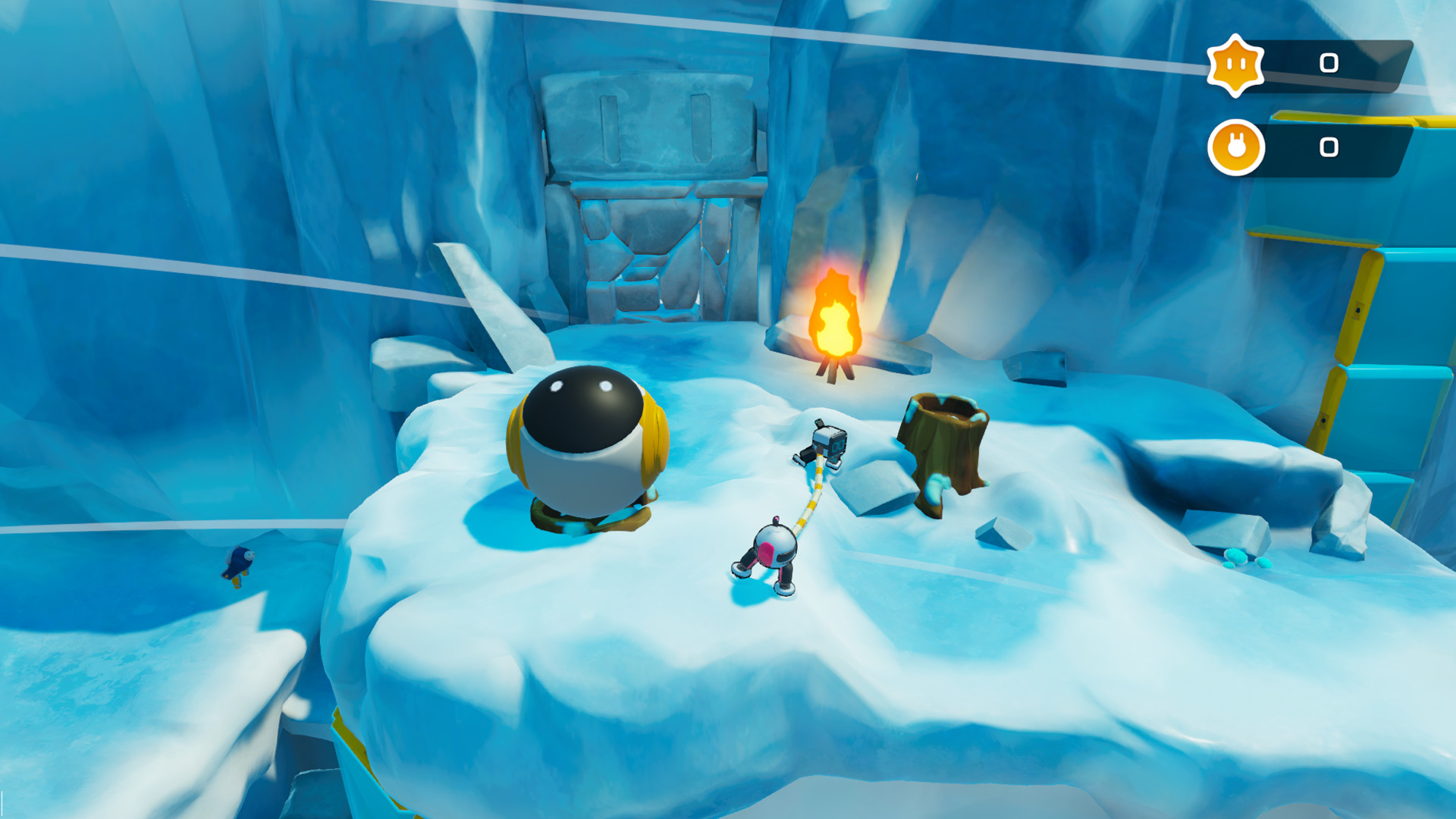 Happening across multiple different landscapes on a planet, your robot will tackle skill-based (and also head-scratching) puzzles, alone or with another robot played (online or locally). While sadly there isn’t remote play support (yet), the game has great local co-op and multiplayer support and works great with no issues to report.

The controls are tight – using the controller’s right stick (or the mouse’s right button) to control your cute robot’s right leg and the LMB/left-stick for the left leg, you’ll be able to do a lot of stuff you didn’t think with the simple controls. From sliding around to grabbing this (and moving them), Biped adds a new cool mechanic to make every level feel different and creative. Landscapes also help this, as I had mentioned since levels change the overall look and give further interest to keep playing – from an icy landscape to a forest and a desert, it’s all great!

The game is, unfortunately, quite short-lasting little over 3 hours, Biped is the definition of a fun short time that never lowers its great pacing throughout every level. Pro levels are added upon completion, twisting the original levels to make them harder without feeling like a new level. So while you’ll be basically “repeating” levels after completing the campaign, it’s hard to deny the perfection the first time truly is and that’s the game’s strongest point. 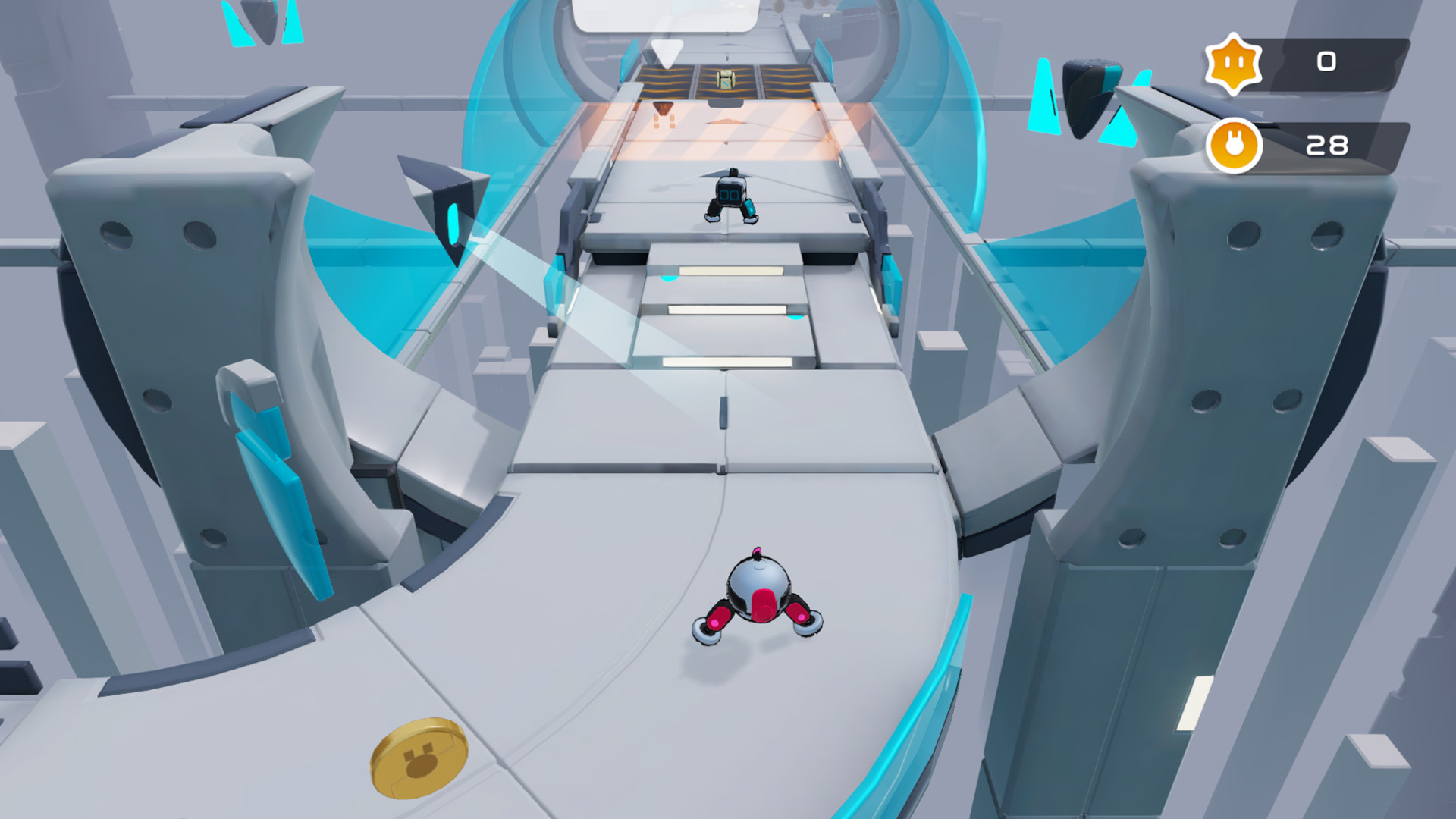 Coins are a collectable present in the game that add a customization element as any game does nowadays (and it’s a great addition on most, let’s be honest). You can then spend those coins in the in-game “store” (no, there are NO microtransactions) and change the hat your robot uses – hats aren’t meant literally as some of the options include glasses or a hairstyle.

Multiplayer and Single-Player are both present as I had mentioned and the puzzles for each change, so for maximum enjoyment of the game, it’s recommended you beat the game once solo and then grab a friend and do it again – a few laughs are expected along the way as with the many quirky mechanics the game introduces, it’s not hard to fall to your death in a stupid yet hilarious manner.

The audio is fairly simple – a few instrumental tunes during the levels (which are pretty great!) and the usual gibberish talking when robots speak are most of your sounds for the game. Both music and effects are greatly done though and enhance the experience – from collecting coins to breaking barrels or chopping wood, on top of a relaxing yet great soundtrack, the game never stops being also a good time for your ears.

The graphics are simplistic but the art direction and the overall detail is what makes it shine. The game is really pretty and has a distinct style to it, the robots in particular look really good and well modelled and all animations for moving and doing the activities are stellar. The game’s attention to detail is pretty cool too – grass moves out of the way as you walk over it and the physics when throwing objects or breaking them enhance the experience even further. 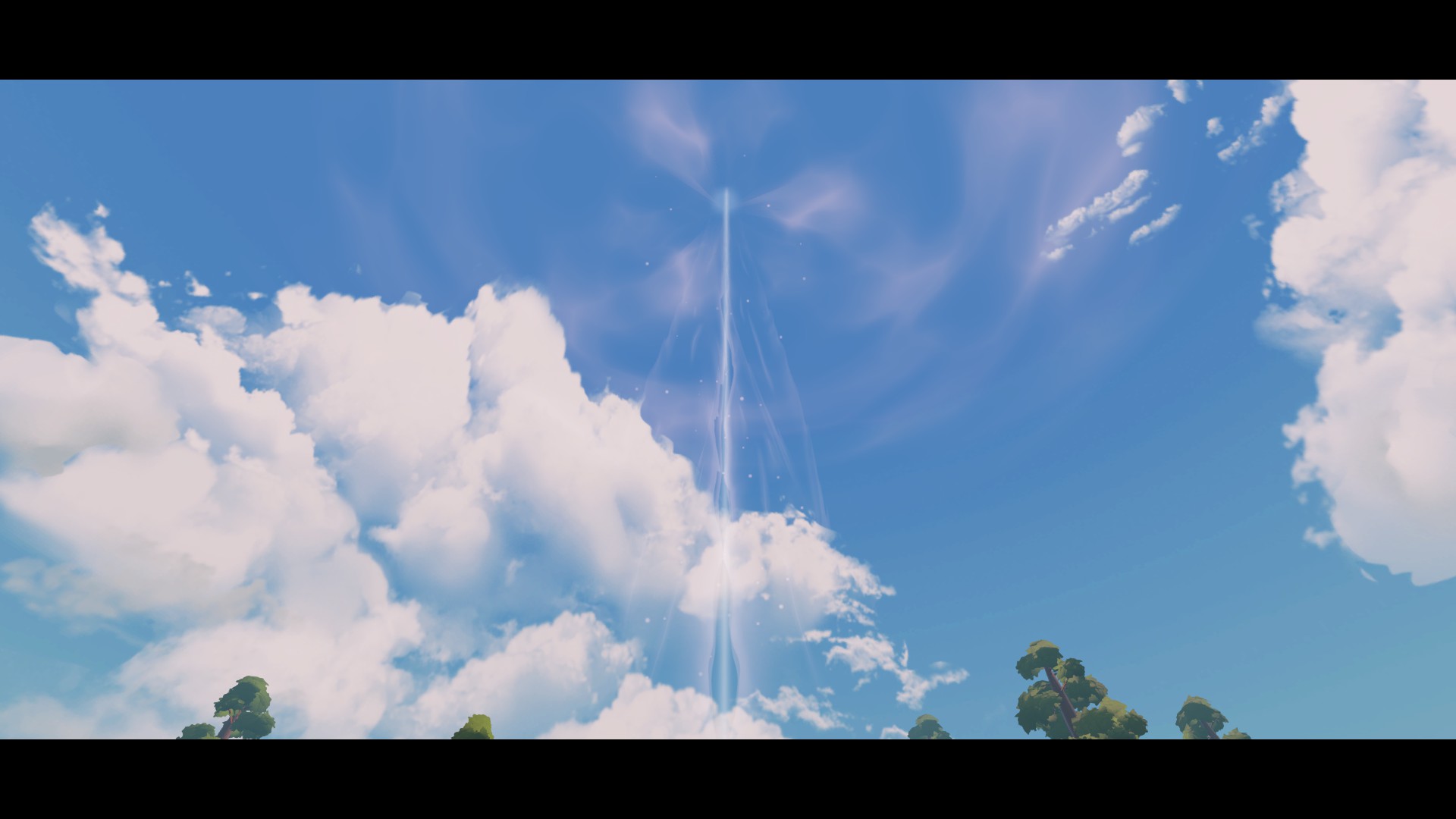 The only bad part worth mentioning is the graphics options menu – Image Quality and Resolution are your only options, no V-Sync or FPS uncap or more specific graphical options which is quite a shame; the game runs beautifully though, even lower end PC’s should be able to run it perfectly.

I stand by my opinion of Biped being probably the best puzzle focused co-op game since Portal 2. The physics, the level design, music, graphics and attention to detail are all great and there is really no criticism to present but the lack of graphical options and a weird lack of remote play through Steam – and even those are minimal complaints, the core of this game is solid as a diamond and I doubt we’ll be getting another little co-op game with as much love and thought put to it in a long time.