An old-fashioned beat ’em up that takes a great deal of inspiration from the classics and still manages to secure its own place as a unique and worthwhile experience in modern gaming.

The TakeOver is a modern beat ’em up that will scratch every itch that you have for the classics of days gone by. You’ll punch, kick, jump, and shoot your way through a number of environments while encountering new foes at every turn. While it certainly feels like a classic, there are a number of features that keep the formula fresh for long-time fans of the genre as well as those newcomers picking it up for the first time. 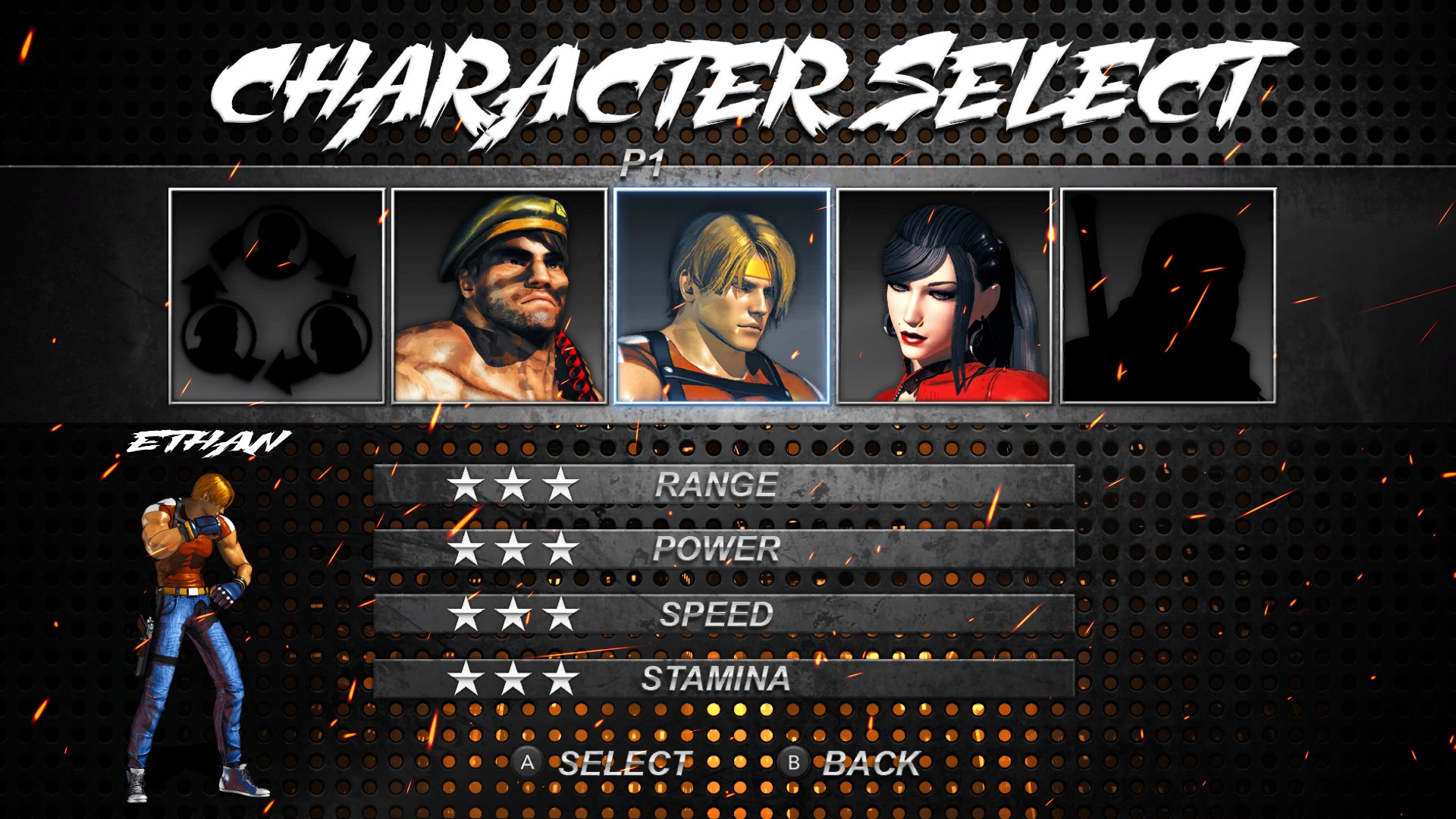 Starting from the character select screen, the nostalgia ball keeps on rolling for those familiar with the genre. There are three characters available to choose from and each of them lines up perfectly with the precedent set by those that came before it. The burly Connor fills the role of the “bruiser” with most impressive reach, damage-per-hit, and durability, but his agility and speed are about on par with a tree stump. Ethan fulfills the role of the “main guy” with his balanced stats, Leon Kennedy-style 90’s hair, and profession as a police officer. Finally, we have Megan, “the girl,” with her impressive speed and agility but reduced damage-per-hit. A fourth character can be unlocked who brings along a fighting style that emphasizes reach but does not suffer the speed penalty to the same level as Connor, but I’ll leave the specific details out of this review as they are not immediately available.

The locations and enemies certainly live up to what is expected of them in the genre. Although the earlier levels are trips through the varying locales in a city, they soon evolve into a number of exotic areas that are clearly inspired by other themes such as feudal Japan and horror. Each new stage introduced a number of new enemy types that showed up to be beaten to a pulp and each of these foes brought something different to the table to that kept them fresh. For example, at one of the stages of the mid-game, mercenaries began to show up with assault rifles and, although they were not the toughest foes in a fistfight, ending up on the wrong side of their assault rifles was an experience that I would not recommend. Many of these foes and levels were reminiscent of the classics but the majority of them had unique gimmicks that made them stand out and feel different from one another. I was particularly entertained when a pair of werewolves showed up that needed to be knocked around a bit and put in their place.

Perhaps most importantly, the mechanics involved with fighting provided even more than I had hoped for. The combo system is certainly worth mentioning as it is a drastic improvement and creates an experience that is more than button-mashing. By the end of the game, I had identified two combos that I preferred: one that I used for knocking down groups of foes so that I could quickly deal with other foes that were swarming my character and one for when I was in a one-on-one fight that would stun-lock most foes until they were defeated. Of course, neither of these tended to work on bosses but that would be a serious flaw in the game if they did. 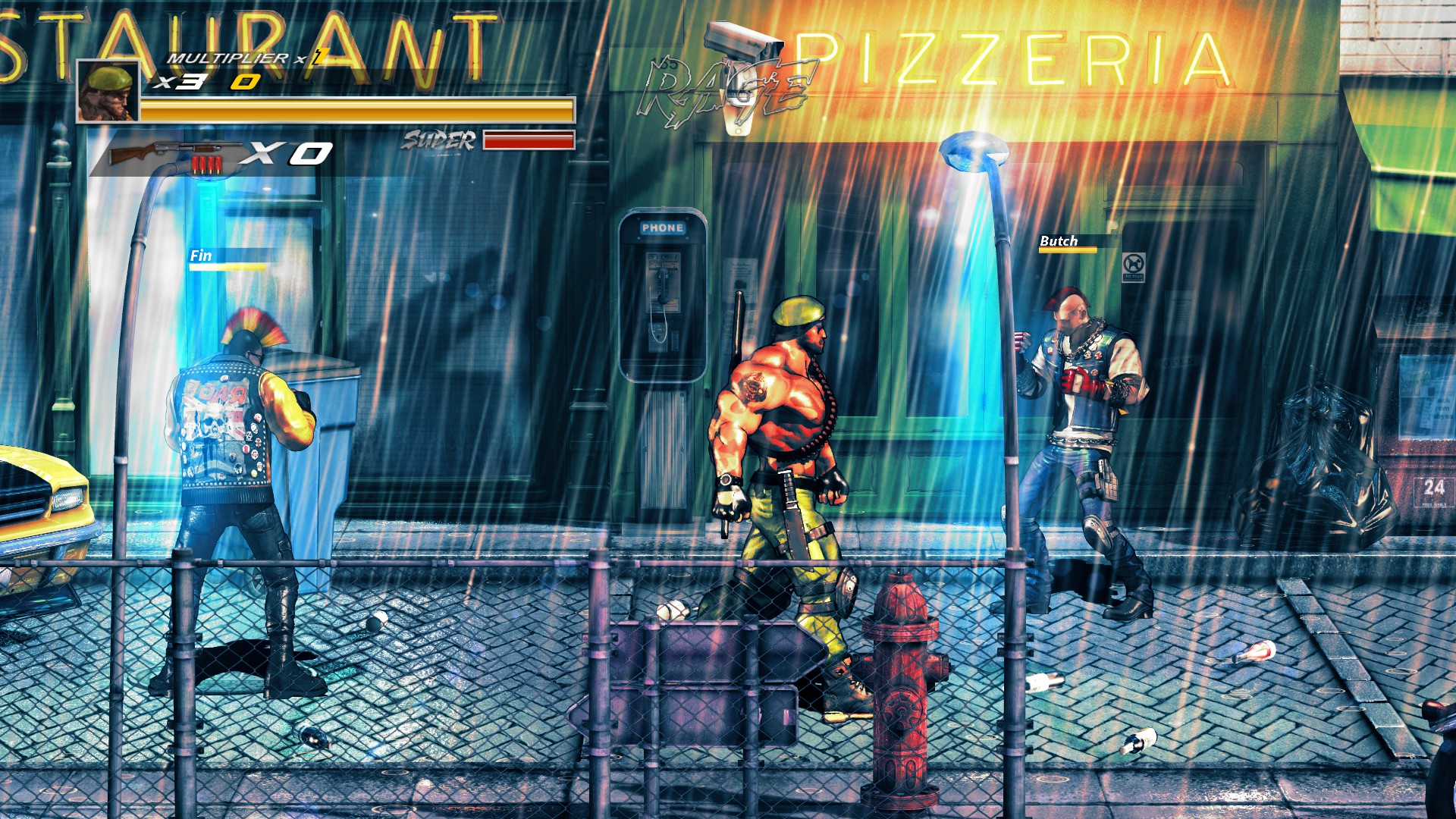 To start off on a particularly good note for an Early Access title, I did not experience and bugs that impacted gameplay in any way. The sound design worked, although it didn’t leave a lasting impression on me in any way. I won’t be racing to buy the soundtrack but it certainly didn’t get in the way of my enjoyment of the game, either. On the other hand, the graphics and art style actually impressed me. When the first level begins, you’re introduced to the camera making its way through the impressively designed environment until it stops in the position that the game is played and your characters walk into the field of view. The rest of the game that follows is of high-quality visual design that I thoroughly enjoyed from start to finish. 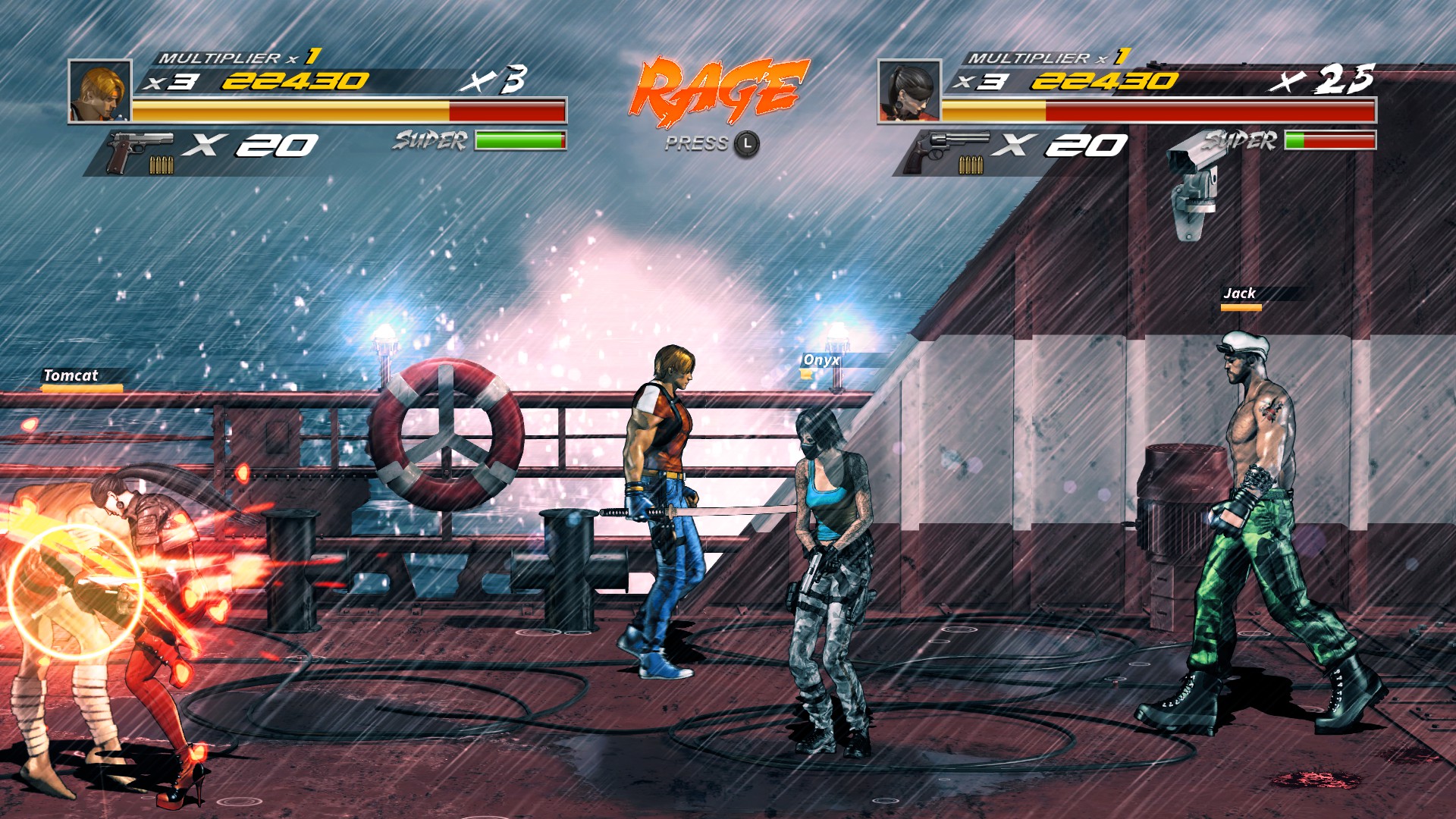 What Could Still Be Improved?

First and foremost, the final cutscene’s subtitles and voice lines are not synced up and are several seconds apart. It’s safe to say that most players aren’t playing a beat ’em up for the story but this certainly ruined any immersion that there might have been. The length of the game was also a bit short for the asking price. I played through the game in local co-op and we finished it in just over two hours at a casual pace and the survival mode, though a good choice to add some replayability, is not something that would bring me back to the game often when so many other games offer more bang for your buck. However, if there were a few more modes added to the game, such as another story in the arcade or additional levels, it would absolutely be worth the full price. A level designer feature might be an additional avenue that could be explored as well as I would love to fight through the creations of other players, though such an idea may be a pipe dream. 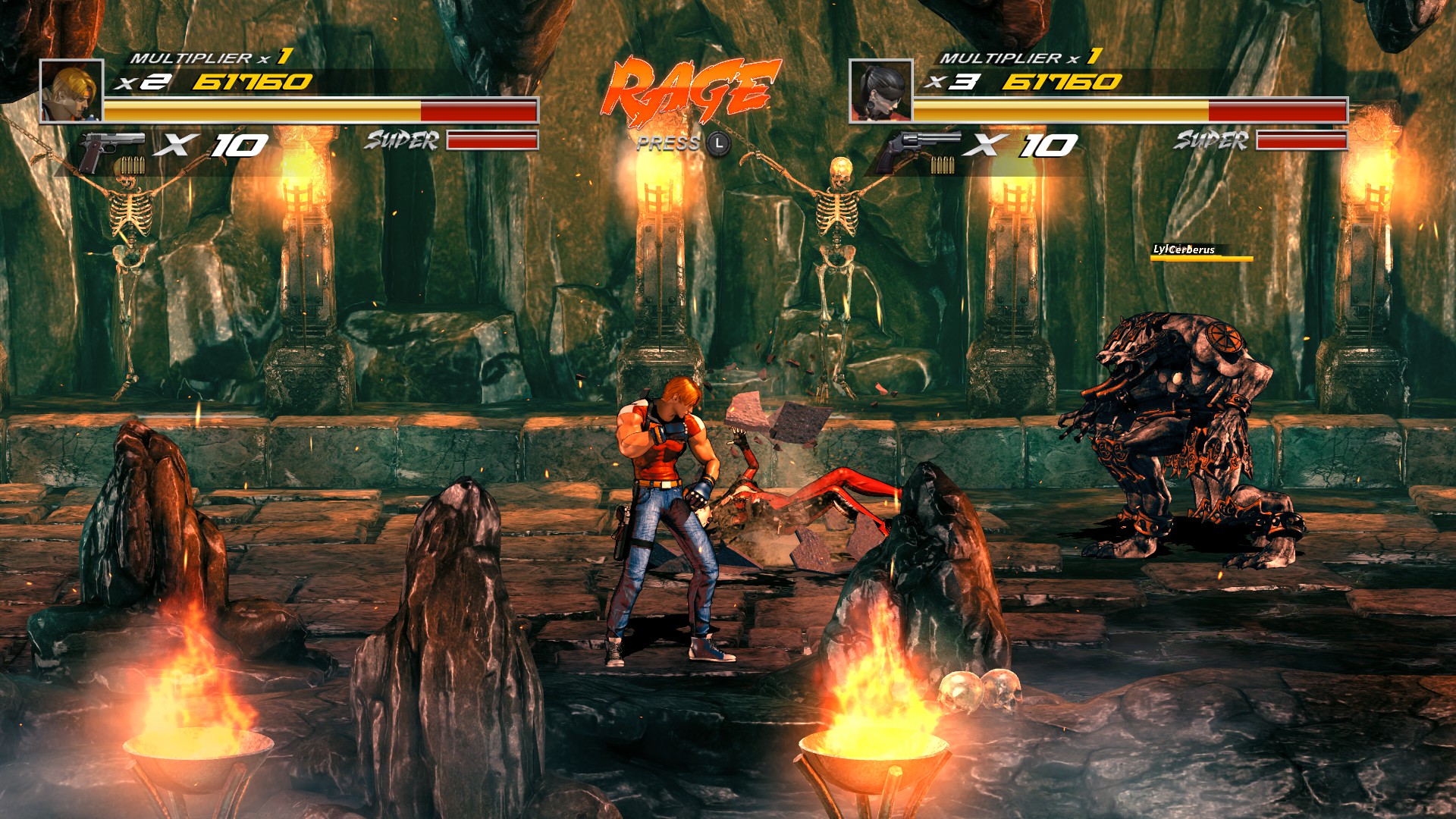 If you’re looking for a beat ’em up that feels like a classic design for the modern era of gaming, you can’t go wrong with The TakeOver. In its current state it is a full-featured game that does everything that the old games like Streets of Rage and Final Fight did but does so even better as it clearly pays homage to those but brings forth a number of new ideas as well. The only caveat to my recommendation is that the $20 asking price is a little steep as far as the amount of content that is involved goes unless you feel that the endless survival mode is something that could keep playing for hours after you’ve put down the final boss in the arcade mode. And yes, you can get a hamburger that recovers all of your health when you pick it up after punching a table to pieces.