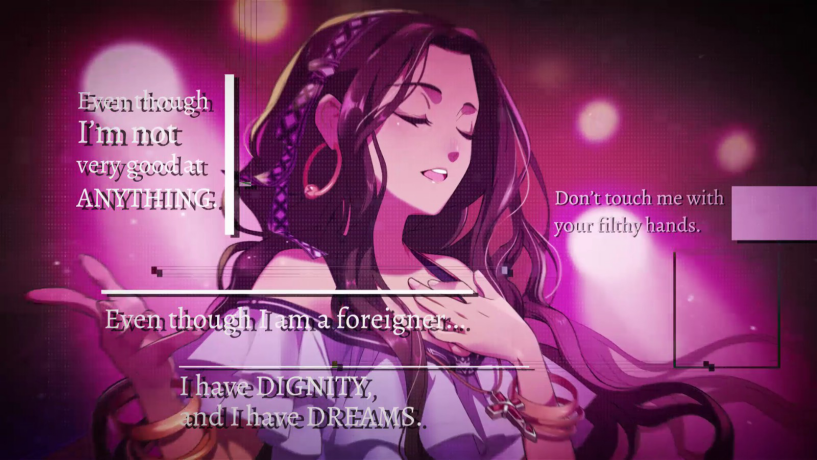 REVIEW: Will: A Wonderful World

Oh man, hopefully I can make your situation a little better. I may be a goddess, but even I have rules to go by.

With a vast selection of games, and many tastes accounted for, it’s not out there that a game that you might find interesting is not translated to a language that you know. Devastation sets in as you know that you may never be able to experience that game. For me, Will: A Wonderful World was one of them. You can probably imagine my delight when I heard that it would actually get an English translation, and later on, it got implemented a little under a year after release. Now, let’s jump right in, shall we?

There’s an urban legend where if you write down your troubles, hold it in your hands, and pray, a god will hear you and change your fate. This legend spread everywhere, but it remained a legend, while only a few people hold the belief in it. After all, changing someone’s fate also means that they never had a reason to write that letter in the first place. 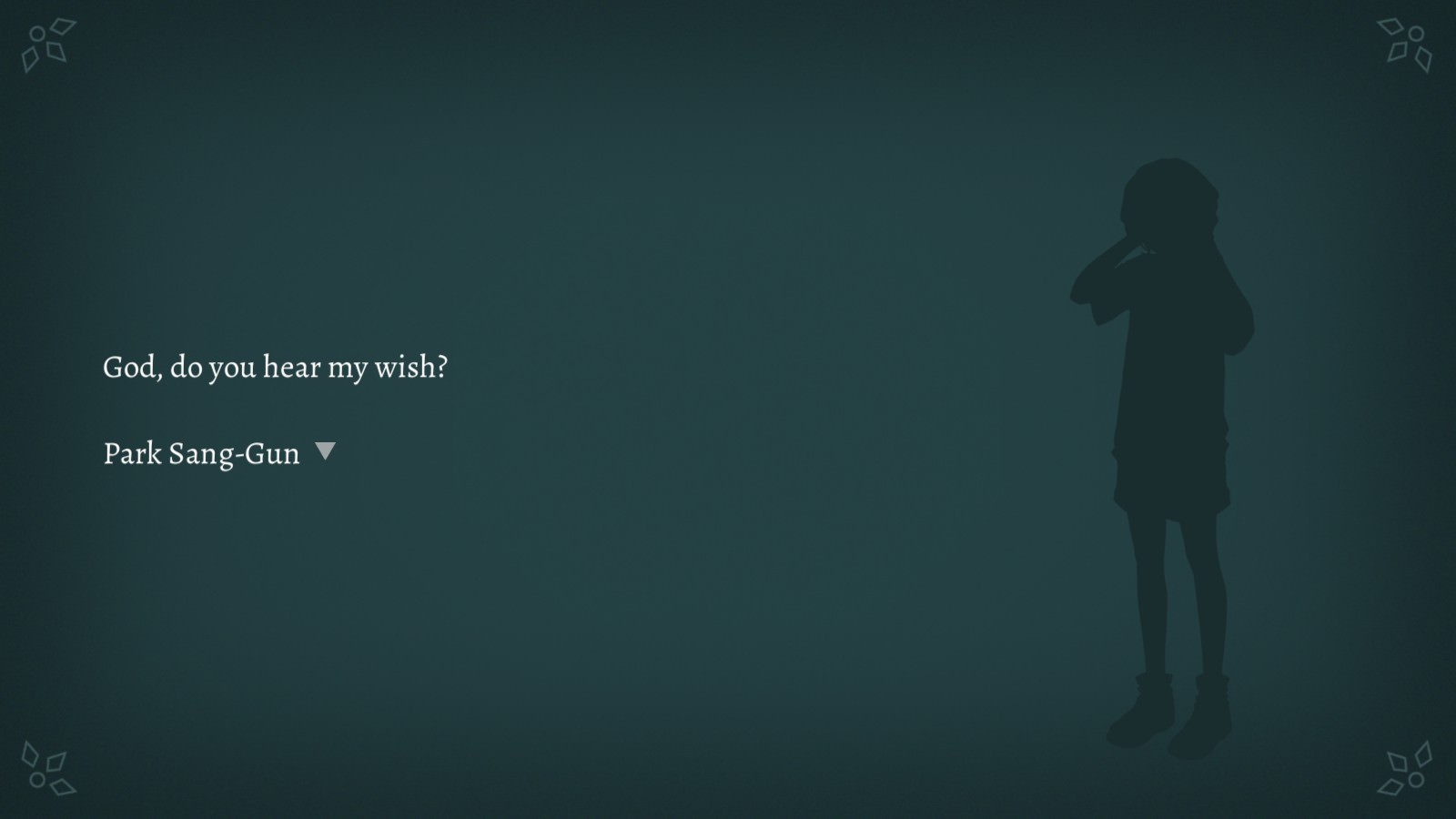 You take the role of a young goddess named Myth who just lost her memory due to falling down a set of stairs. To help her out there is her companion, another god who takes the form of a dog named Will, so she can learn how to do her job all over again, that being reading the letters that come in and changing the writer’s fate.

Apart from the occasional banter from Myth and Will, you will spend a whole lot of time reading letters sent by other characters. After reading the initial letter they sent, you go right into the fate bending aspects of your job. It turns out that there are a lot of rules, so that you don’t abuse the power and so that the events that lead to their problem still remain intact. There are only a few sentences that detail actions or environmental situations, shown as white pieces, which can be moved between black, unmovable, pieces of text. In some cases, letters may also be connected when they come in. This means that you will have to deal with two situations at once, but you will be able to switch the white pieces between the two. 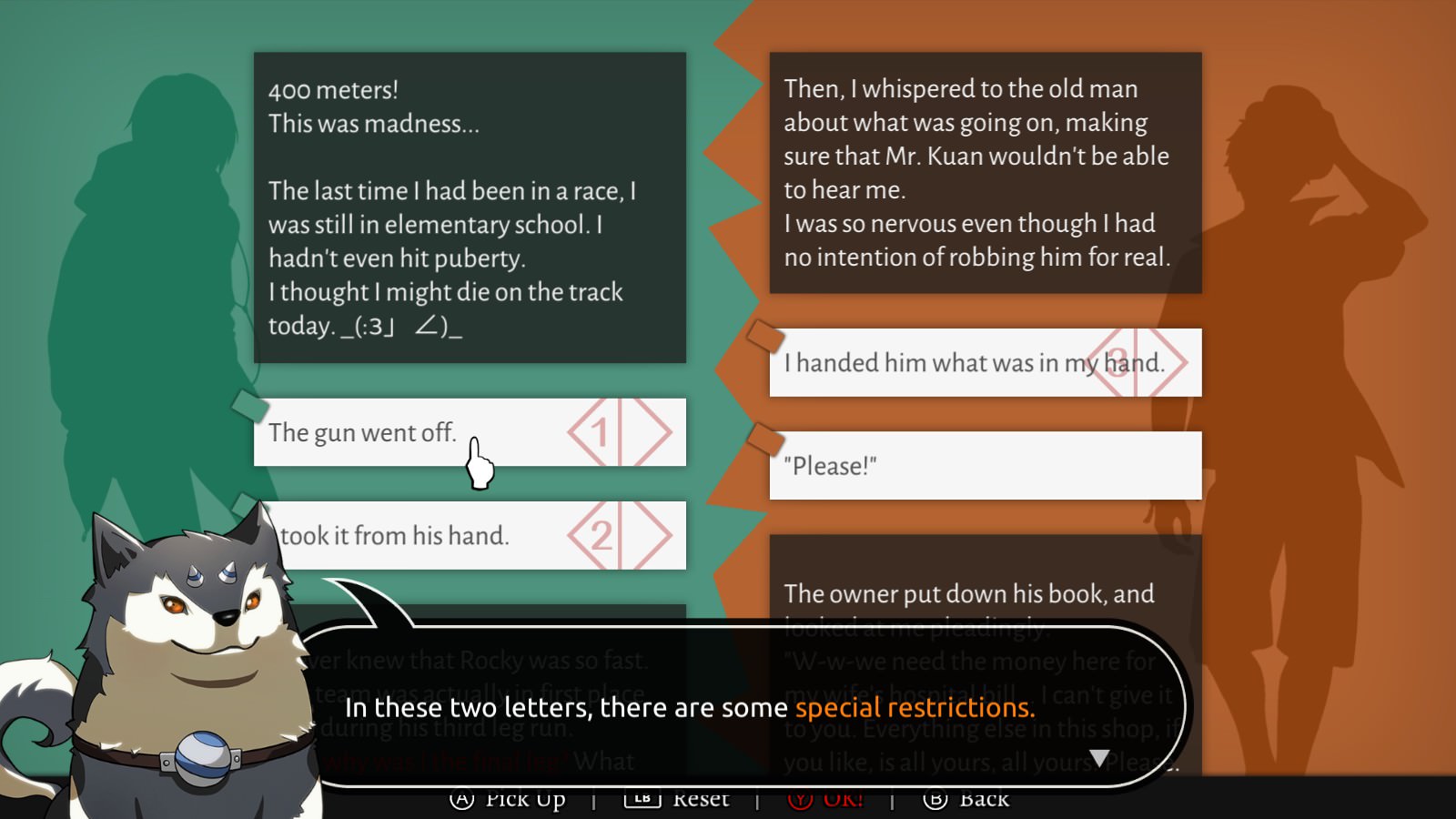 There are even more rules that come into play, those being special restrictions, albeit they don’t show up often. Depending on the restriction, the movement of the white pieces will be limited. It might be a step restriction where an action won’t be able to take place without the prerequisite, such as the character can’t start racing without the race actually starting. If letters are connected, the step restriction will only apply to one letter rather than both. Besides that, you can also come across the conflict restriction that doesn’t let certain pieces to be together on the same letter due to the conflicting action. 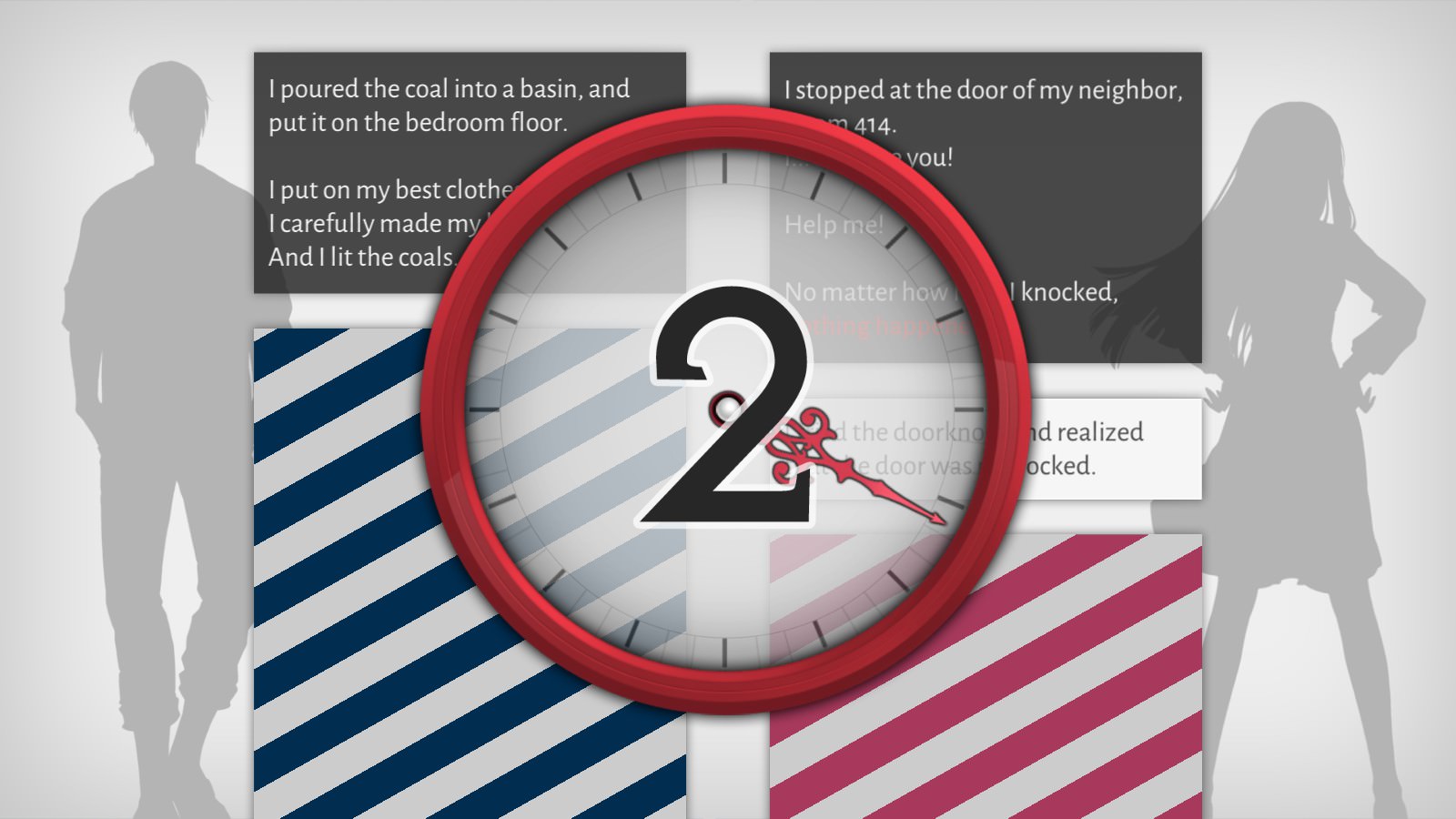 With the ability to rearrange white pieces, every letter has many possible endings categorized by rank. Depending on how the order of the white pieces are arranged, the scene will play out again and you will know whether you got the bad or good ending. However, the key here is to get the best possible ending (S rank) so that the characters can continue on their path. Still, this is not all, as some letters will need a prerequisite, whether it be for certain endings or for another path that it could have. This will either need another connected character’s letter or their previous letters to have a specific ending. The only bad thing about having multiple endings is that some are in the same vein with only a small difference in it. So, if you do intend to get every possible ending, you’ll read some that are very identical. 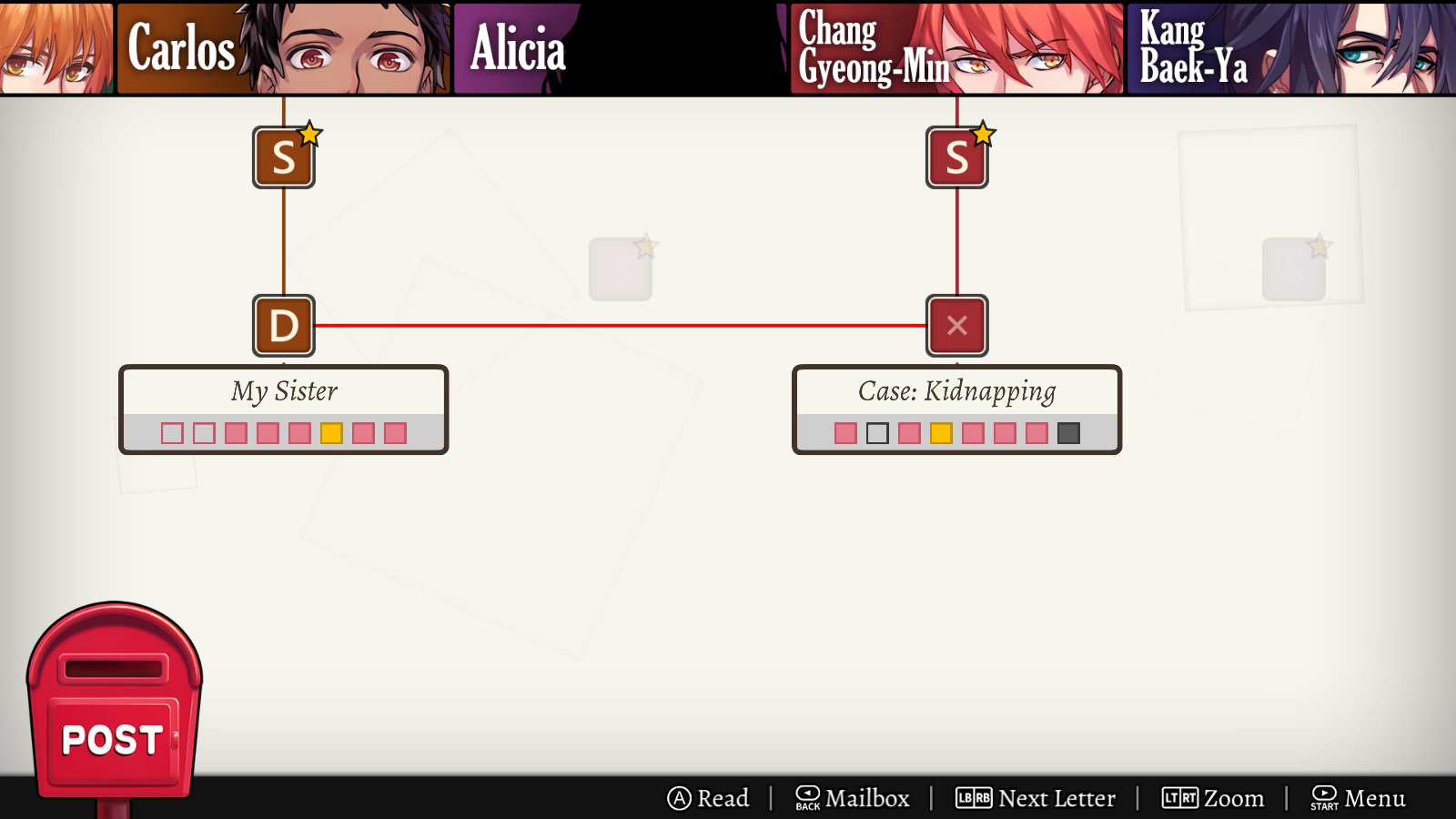 All of the characters that you read about are interesting, none of them are boring to the point where they just make you groan when you see another one of their letters coming in. No matter how severe their situation was, I waited in bated breath to get another letter detailing what else happened. It was always a tough decision when I had to decide which letter I should read first when there were multiple letters coming in. Nevertheless, it doesn’t matter, what matters is how else I can make their situation a little better or get them to live another day? 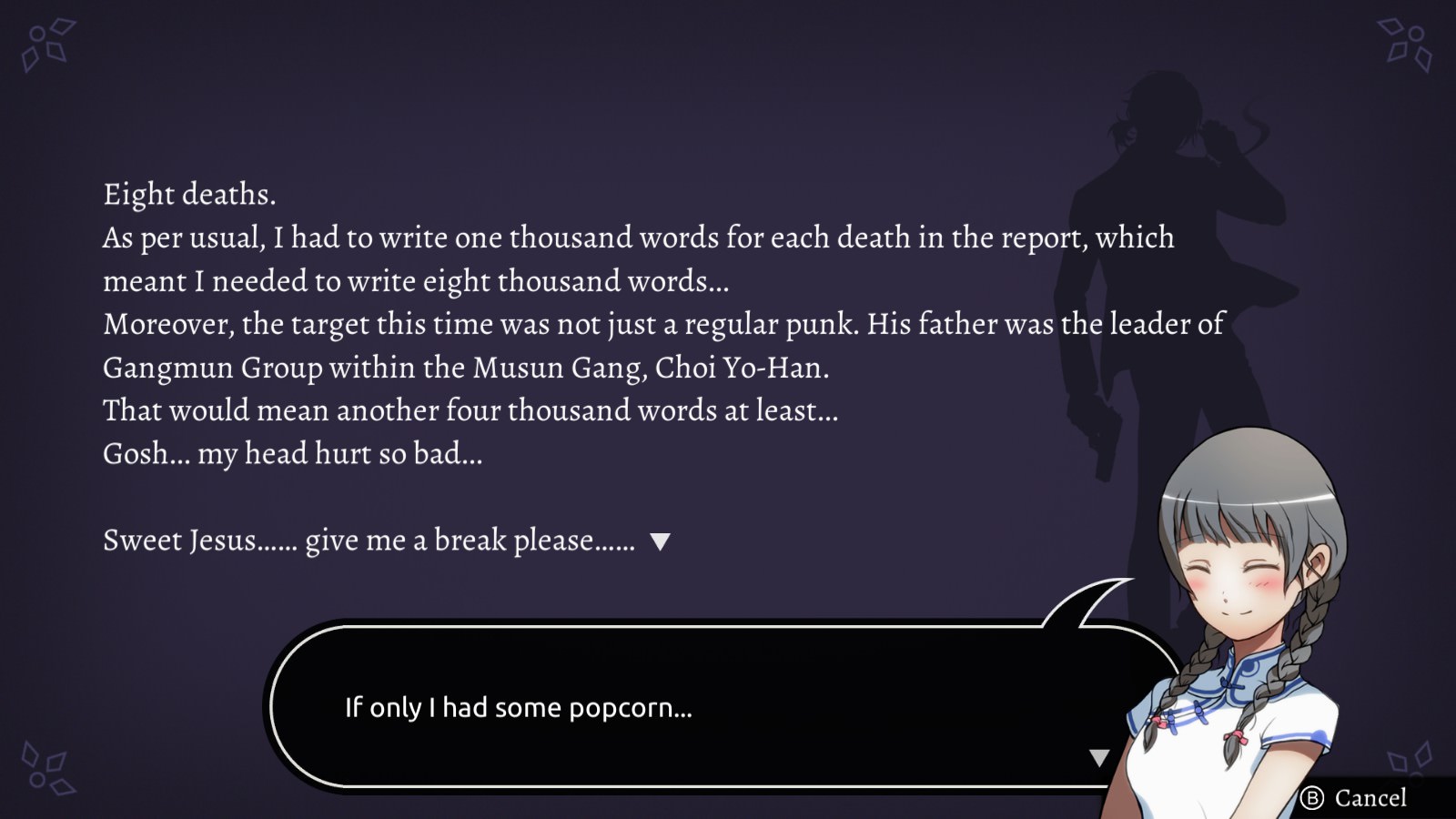 Without spoiling much, I do see how the story surrounding Myth and Will sounds really cliche as it could be just as effective if Myth was a newly created, but they do turn it around. It goes from being plot convenience to a mystery where you want to know what the heck is going on.

The English translation is pretty well done. There are a couple of minor mistakes that I noticed, with the only major mistake was when a word seemed to have been left out entirely, but these only happened at the beginning of a letter.

The art is well done as well and every character is honestly, pretty cute. Even though you mainly read letters, some scenes will have artwork attached to add more to the scene, thus giving you something else rather than their usual full-body profile, and especially showing how they interact with others. It’s a shame, though, that the letters only show their lightly animated silhouette. 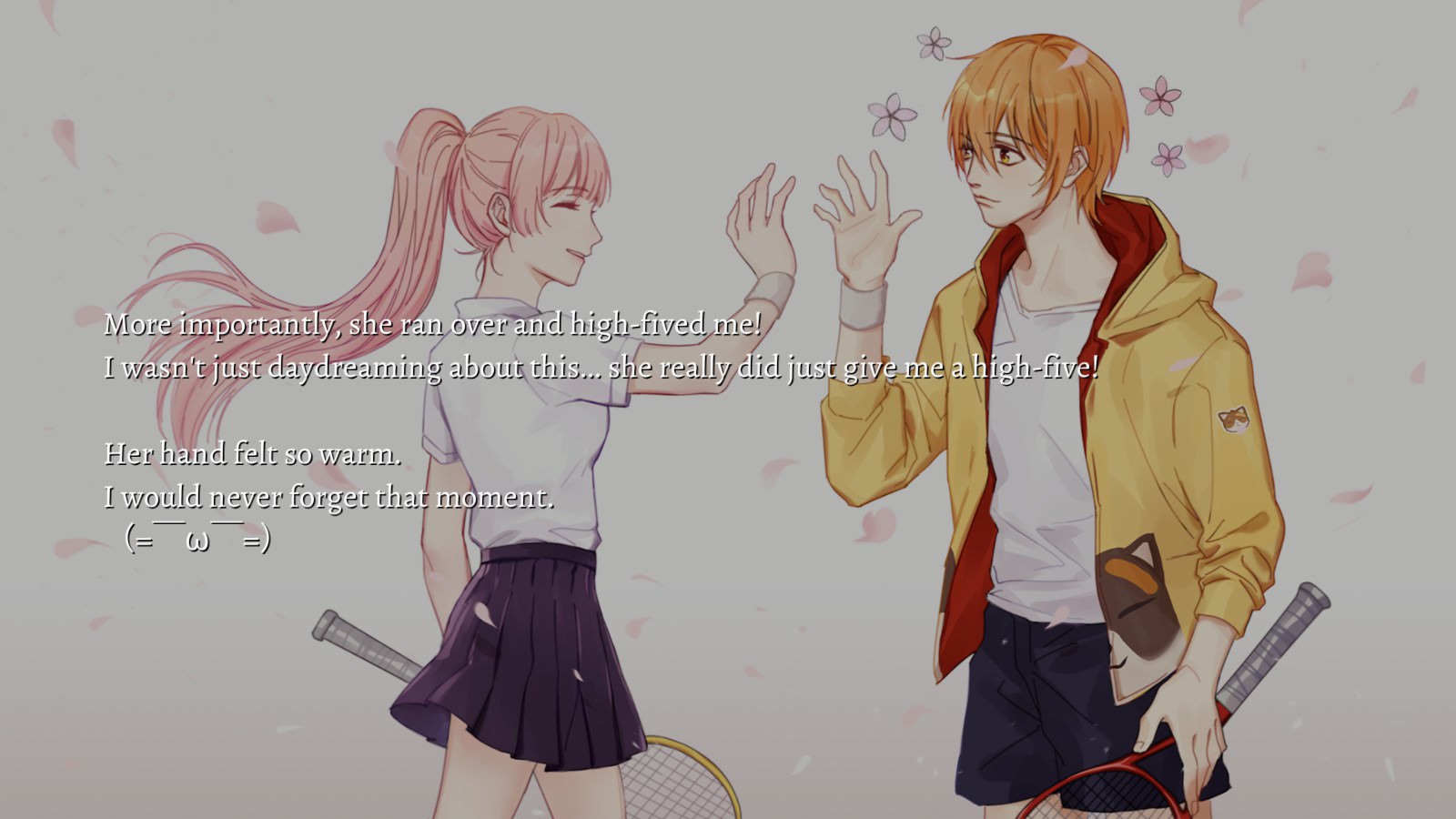 The music accompanying each letter, while not totally memorable, was definitely chosen well for what was happening in the letter at the time. My personal favorite has to be the opening theme song, Ω2πⱯ, especially as it also did pretty well when introducing each character while also keeping their fate a secret. Each character also has a few voice lines that are pretty well done and have a nice touch where they talk in their native language. It could have been really easy to just have everyone be voiced in Chinese, no matter where in the world they’re from, but if a character is from Mexico, for example, their lines are in Spanish. 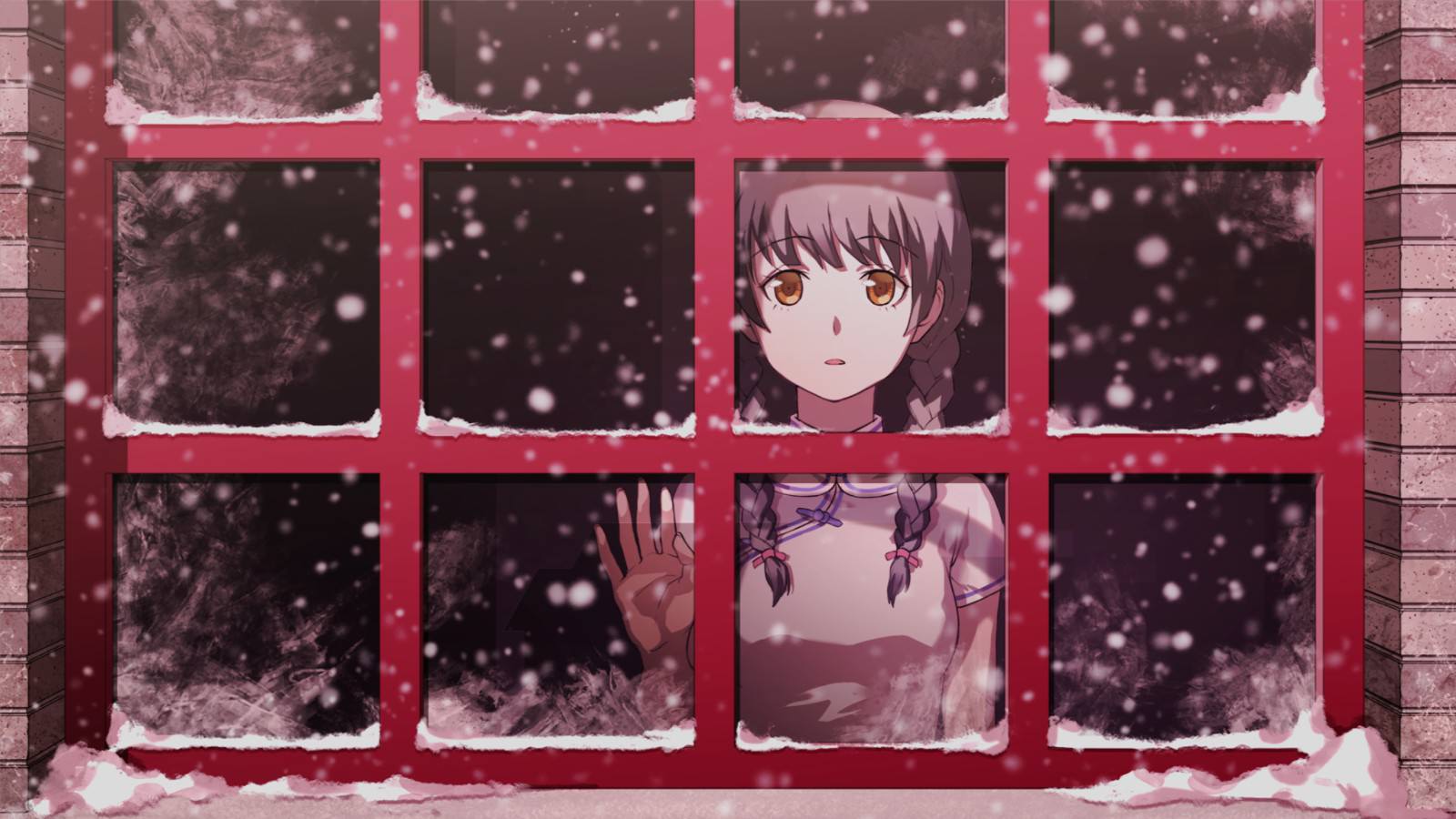 Will: A Wonderful World is not perfect, but it will give you a great experience. The puzzle aspect that lets you alter the fate of others is easy to understand, but difficult to get the ending you’re going for so you can continue reading the stories revolving around the characters that previously hooked you in. The letters might not all end happily, but as long as the sender has that possibility to still run for their goal, that is all that matters. If you find this even a little bit interesting, I absolutely recommend picking this up.