Gone down in video game history…

When Mortal Kombat X (MKX) was released on PC back in spring 2015, it quickly descended into an absolute mess! Although the game was excellent, PC players soon discovered that, unlike console players, they would receive no post-launch support or DLC upgrades. Then, when Mortal Kombat XL hit consoles, NetherRealm Studios announced they would be dropping support entirely for the premium PC game.

The studio realized the error they’d made in alienating PC players and quickly put together a complete Mortal Kombat XL package with an improved netcode that finally gives PC users all the extras console users have had from day one. However, to players who already own the original MKX, this comes at a price of $19.99 (or $39.99 to buy the package from scratch). But is that a price worth paying for what is essentially a software update package released long after the console version? 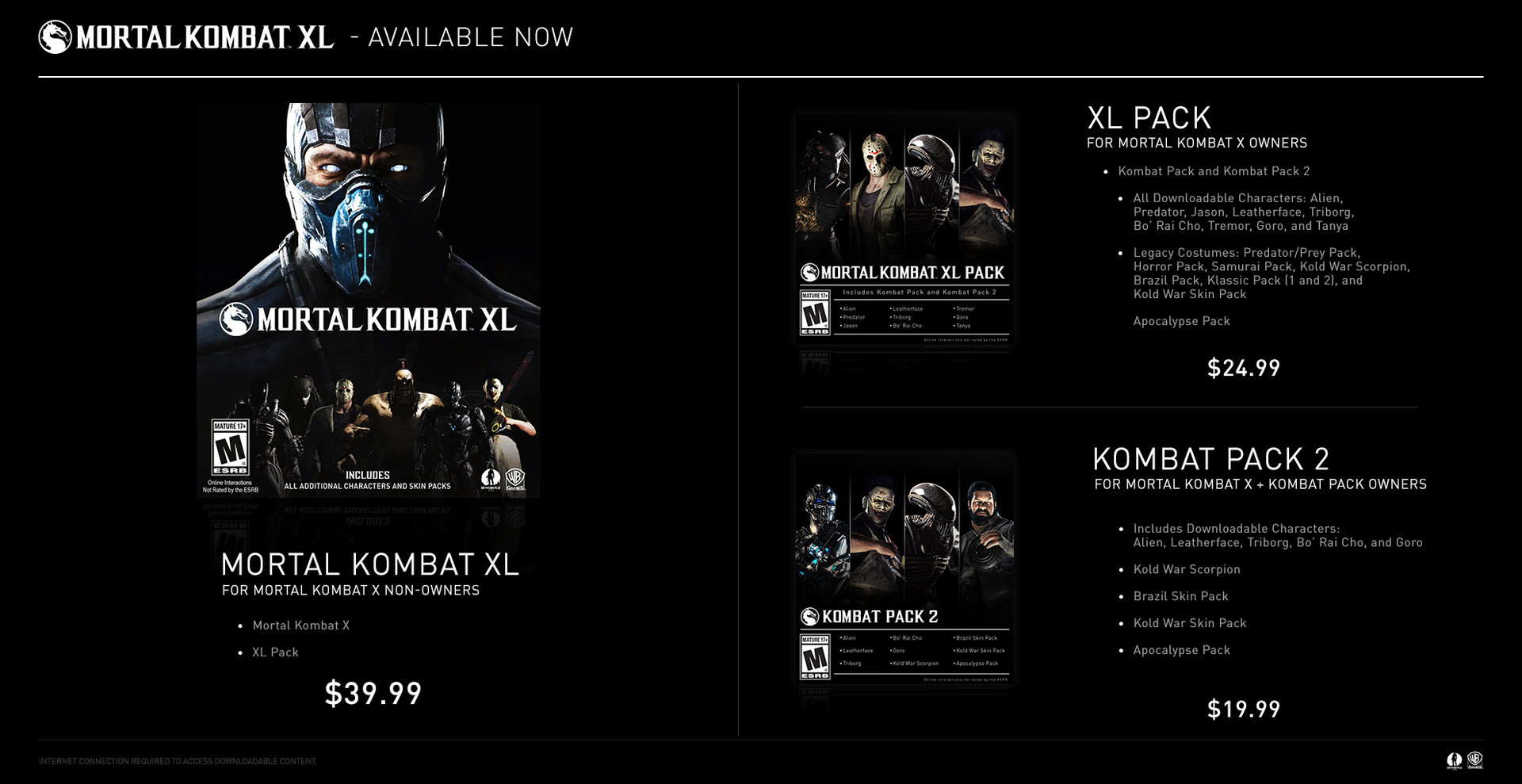 To start with, let’s remind ourselves of what made MKX so great — and not so great — in the first place. With incredible fighting action (and the best graphics enhancements seen for a long time) as well as its compelling storyline, MKX could arguably be one of the top fighting games released this decade. Each new chapter in the Mortal Kombat series has managed to give players an innovative fighting system that is unique in comparison with its competitors (yes, Street Fighter V, we’re looking at you), and MKX delivered that in bucket loads.

The original Mortal Kombat’s fatalities have gone down in video game history, and in MKX, these power-ups were taken to a whole new level of gruesomeness. Brutalities have been reintroduced, which haven’t been seen in the mainline series since the original Mortal Kombat trilogy. However, they’ve been revamped and rebooted for a new generation and are virtually unrecognizable. They’re also one of the more challenging aspects of the game, with restrictions making them quite hard to pull off.

All in all, MKX was gorgeous, gory and a lot of fun to play by both solo players and groups alike, thanks to its engaging and varied content. However, it was console players who lucked out with this installment, even though PC players still had all the pros of the core gameplay and mechanics, the lack of future DLC and patch support for the Stream format did tarnish it somewhat. 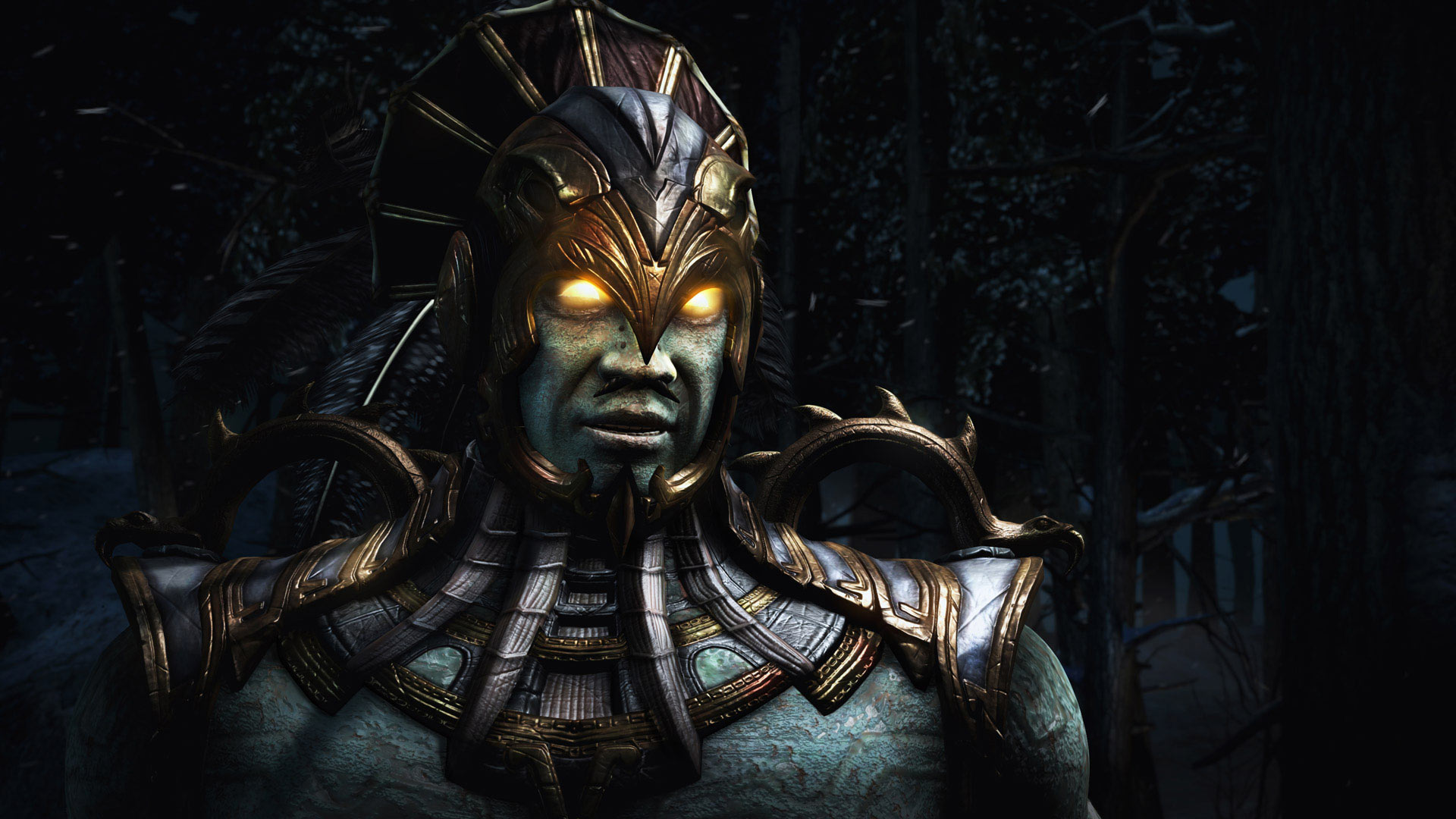 With its upgrades and additions, Mortal Kombat XL (MKXL) is the game that PC players deserved from the outset, and it’s unfortunate that it took such a long time to deliver it to them, albeit for an added cost. MKX’s online play was hit or miss from the start, but MKXL finally delivers a much-improved netcode, which trims back a lot of the lag that is experienced when playing the original, vanilla version.

Contained within the final, full MKXL package is MKX Kombat Pack 1 and Kombat Pack 2. If you haven’t purchased MKX yet, this package is a no-brainer; it will give you the base game and all the improvements. But players who already own the premium version are likely to feel that they’re paying extra and above value for things. Kombat Pack 2 is where the goods are at for current MKX owners (the netcode, thankfully, is available as a free download) and it contains four new characters: Leatherface, Bo Rai Cho, Triborg and the alien Xenomorph — as well as new character skins and access to content that has previously been available (the Kold War Skin Pack, Goro and Klassic Fatality Packs to name a few). All this pack does is finally getting MKX on the PC to a playable level that lives up to the promise of the game. This extra content should have been offered as a free upgrade to the MK’s PC fans or at the least made available as in-game downloads. 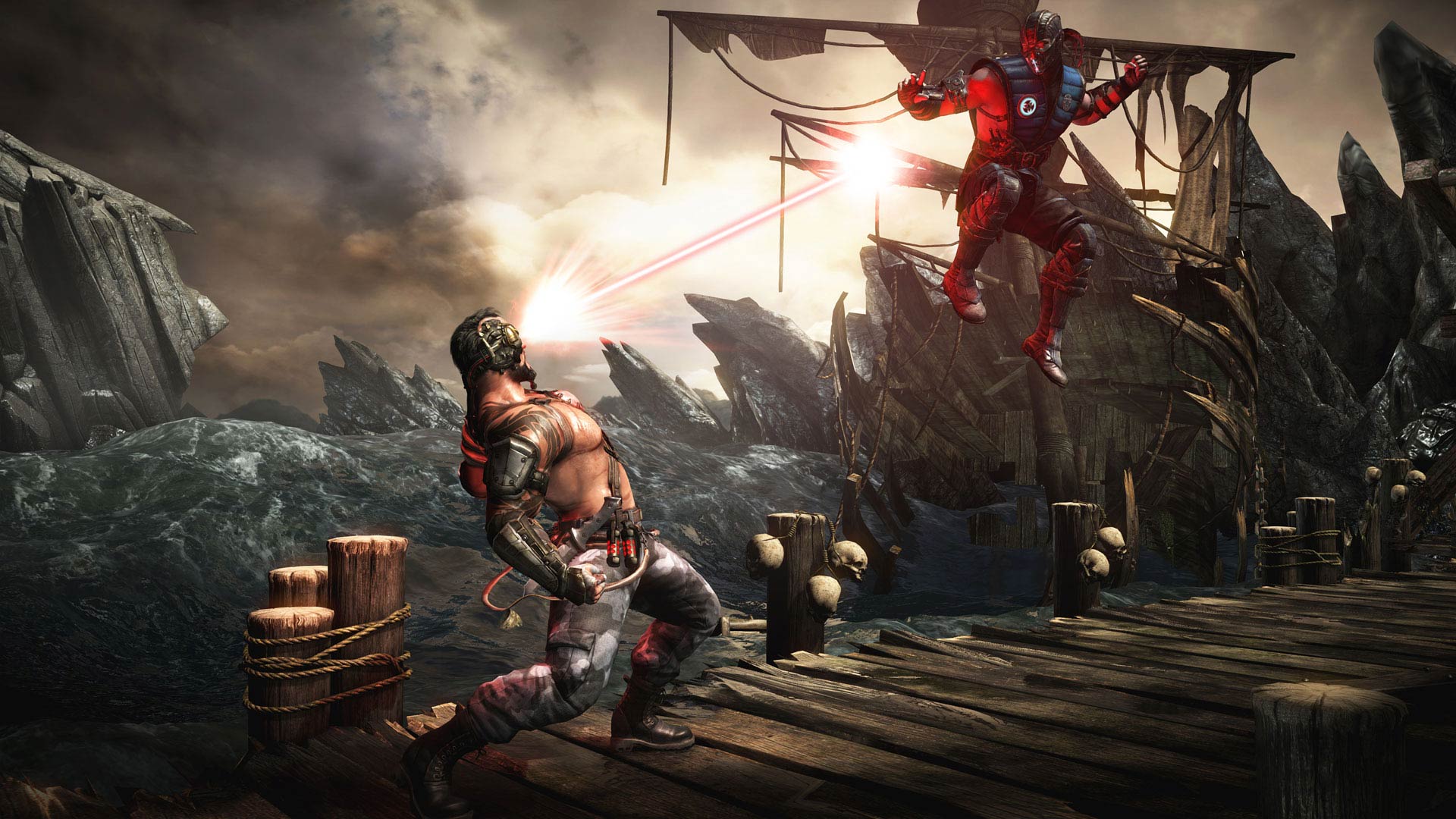 Is Mortal Kombat X finally worth playing on PC? Yes, it is. Does it finally give gamers excellent online play and a fantastic extended roster of new and classic characters? Yes, it does. Is MKXL for PC not much more than NetherRealm’s nickel and dime tactics on full display? Absolutely.

Unfortunately, it catches fans who’ve already paid out for the premium MKX edition between a rock and a hard place. Without the downloadable content and patches to fix the online performance, MKX remains at best a frustrating experience, but why should fans pay extra for some content that at the time of release was a whopping nine months overdue? If there’s one upside to all this it’s that NetherRealm has confirmed there will not be a Mortal Kombat XXL package released anytime soon, so let’s hope there’s parity across PC and console for any MKX future updates.