Past Cure is an action/stealth game with a plethora of gameplay issues and an uninspired story. Its only redeemable quality is the graphics, but that alone is not enough to  carry it.

Past Cure is an action/stealth game focusing heavily on psychological themes and a bit of the paranormal. In this game you will be playing as Ian, a veteran retired soldier living with his brother. During his military career, secret experiments were performed on him, granting him supernatural abilities such as extracorporeal projection and superhuman time perception.  Unfortunately, these also destabilized his mind severely to the point that he has to rely on Blue, an experimental illegal drug found on the black market, to be at least partially at peace from his continuous hallucinations and nightmares. His objective is now to find out what happened to himself during three missing years of his life, when supposedly those experiments were performed on him.  With the help of his contacts and his brother, Ian embarks on a dangerous quest against powerful organizations to find the truth. 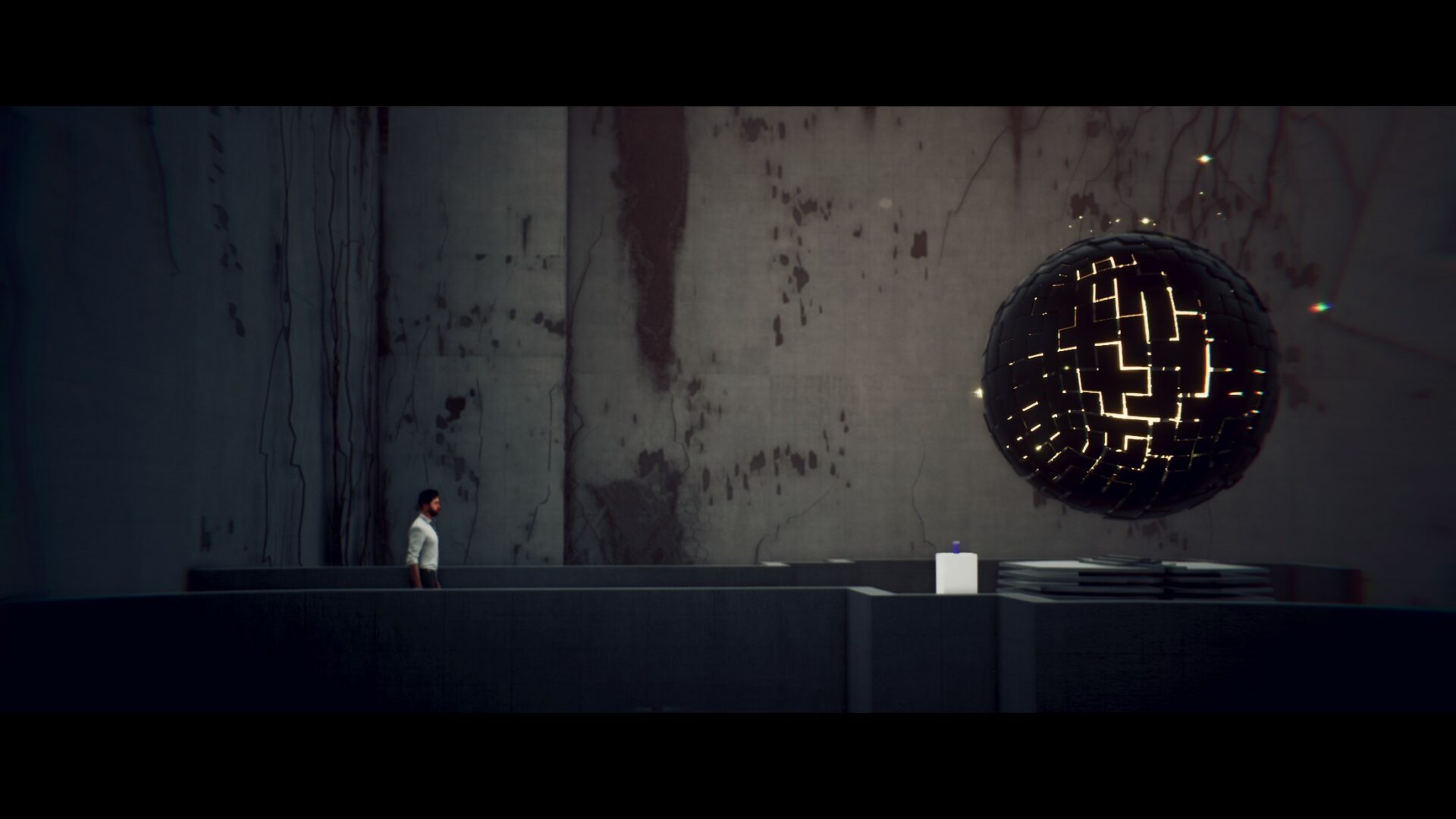 General Gameplay
Past Cure‘s gameplay is level based, with predetermined checkpoints, a finite number of enemies in each level, and very linear progression with little in terms of secondary paths or areas to explore. Being an action/stealth game, there are therefore two approaches you may follow. The first is Stealth, using your supernatural abilities to spot enemies through walls, disable cameras, slow time to pass undetected in strict timeframes or take down enemies very quickly. The second approach is the Loud one, aka shooting everything in your way without any regard for being quiet.  This leads to an increased number of enemy reinforcements coming down on you, but incurs no other particular penalty. Some areas of the game will require a Stealth approach, and just being seen while in these areas means failure and a restart from the latest checkpoint. You can pick up weapons and ammo from fallen enemies, as well as eventual keycards to open doors. There also are some medical cabinets around with consumables in them, Adrenaline, which completely refills Health when used, and Blue, which completely refills Mental Sanity and acts as “mana” for our supernatural powers.

Interaction with any element of the environment is practically zero. You will not be able to use anything you have around you to your advantage in Stealth sections, just follow the enemy’s predetermined walk paths and strike at the right moment to disable them one by one. There are also no additional items you may use to distract or impair enemies in any way. This makes Stealth sections very dull and repetitive as well as frustrating since enemy visual detection is quite bugged. More than once I have been seen through corners and walls without reason, resulting in failure. Checkpoints can also be far from each other in some cases, meaning repeating a section could very well mean to repeat a big chunk of dull stealth operations all over again in the EXACT same way as before. Yeah, it sounds fun doesn’t it?

So far, I have not seen any secondary objective in any situation, the game just tells you to go from spot A to spot B, with or without mandatory stealth. Simply do something, then proceed. There is no form of character progression, abilities to upgrade, weapons to enhance with modifications, or statistics to improve. None of this is present even in a minimal form. No collectibles, no secrets, no secondary paths. Absolutely nothing.

Combat System
The combat in Past Cure can be Melee or Ranged, even if the first option is not recommended and useful only against other melee enemies in few situations. The ranged combat is very basic and does not have a good feel to it: the gunplay is quite stale, enemies will just stay behind cover and shoot you at regular intervals, Melee enemies will charge you head on. Gunfights in this title have no dynamic elements. For example, instead of destructible / explosive objects to use and the ability to kill enemies strategically you instead have very basic fights where you just have to time your headshots (no point shooting anywhere else) and wait for your Sanity to recharge just enough to use Time Slow to kill all the enemies with ease. Overall, I found the combat to be unsatisfactory, simplistic, lacking, and boring.

When in Stealth you can use Takedowns to silently kill enemies. The problem is, the animation of takedowns is random. Some knife-based ones will kill enemies quickly while some others, like choking them, will require a lot more time and with it a lot bigger risk of being discovered. However, these animations are completely random at each takedown, so if you are unfortunate enough then a long lasting animation can mean your end.

Content
Without any secondary missions, challenge, collectibles, or anything else apart from the main story, my guess is the game length could be 8-10 hours, if you can endure it for that long, which I do not think you will be able to.  The main story is the only thing there is in this game,

Balancing
With the combat being quite unbalanced player-side, you can very well defeat any amount of enemies with enough patience and ammo using the use of your powers, staying in cover, and using passive health regen. The combat and Loud approach are not a real challenge at all, they are just as boring as Stealth is.

Challenge
Stealth sections can be challenging, but only because enemies can see you through corners and walls at random. The combat is not challenging at all if it’s just a matter if staying in cover and using Time Slow at the right times. There are way too many consumables around , your pockets pockets will be overflowing with Adrenaline / Blue all the time. 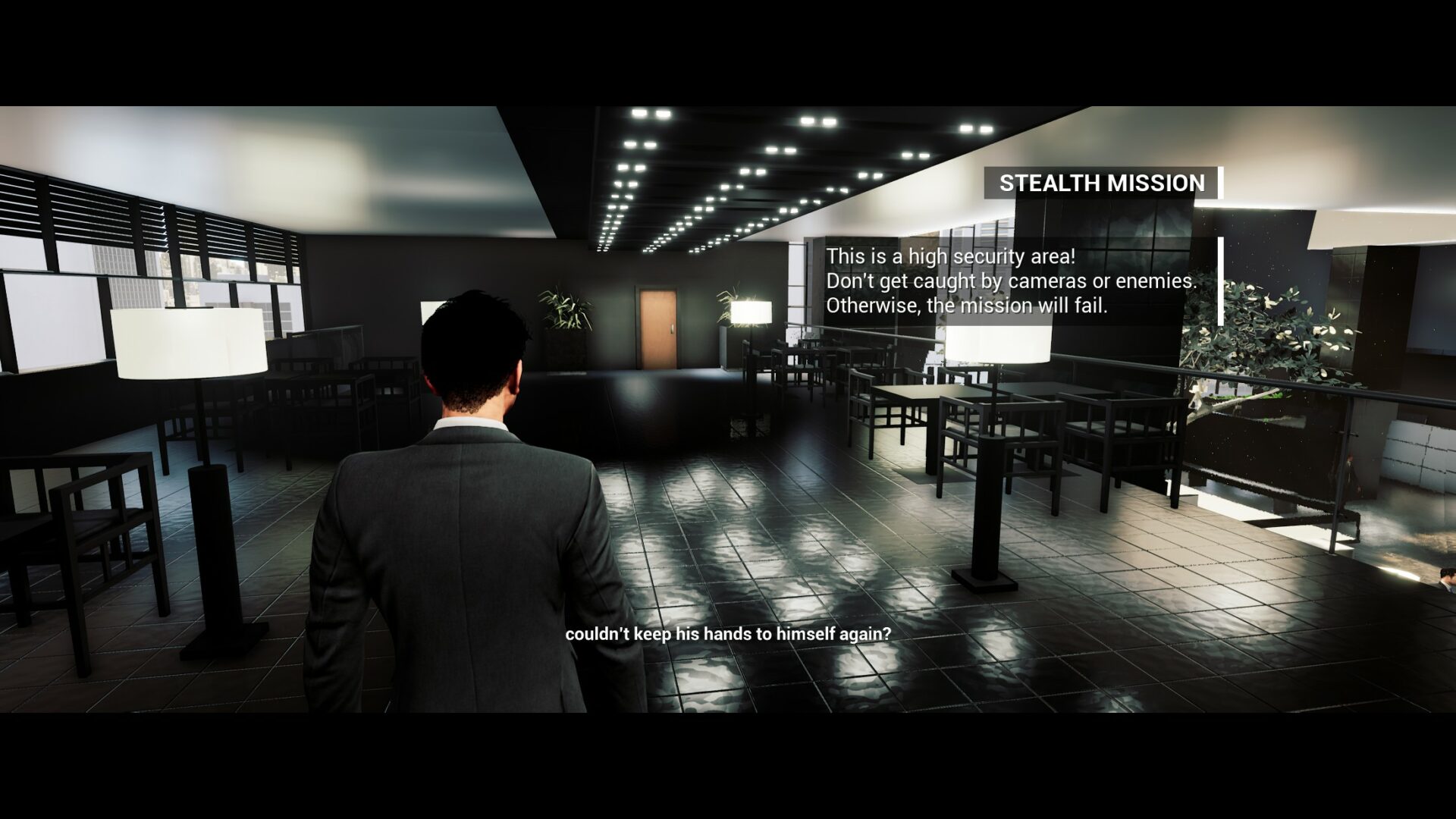 Graphics
Graphically, the game looks good thanks to Unreal Engine 4’s power. Models are of sufficient quality and character models are sufficient as well. The faces / expressions have left me perplexed more than once, and ranged from being obscure to downright comical in certain cutscenes that were not at all meant to be so. The design of environments is anonymous and not very inspired, even the travels among Ian’s nightmares look like an half-ripoff from The Evil Within 2 and some other generic horror game. It’s a disappointing design overall. Also, the game does not run in proper fullscreen, it has black bands and renders in weird resolutions.

Sound
The voice acting is some of the worst I have ever heard in a game with this kind of budget. It completely kills any form of seriousness. The dialogue is either a monotonous, unexpressive slog or comically bad. I mean, you need to hear Ian exclaiming “oh sh–” with the same tone Google Translate would say it with and the same artificial, inexpressive voice tone. It is just terrible. The other sounds are sufficient, if it matters.

Stability
No problems to report.

AI
Enemy AI follows predetermined routes, and is generally very basic and dumb. Expect nothing more than “cover and shoot” and “walk this path” AI types.

Quality of Life
If you play with a gamepad, the game will still display Keyboard tooltips and controls. This left me genuinely puzzled, but it works nonetheless. Menus and UI are acceptable.

Bugs / Issues
As I said before, enemies see you through corners / walls randomly in Stealth. Other than this, no other particular bugs detected. 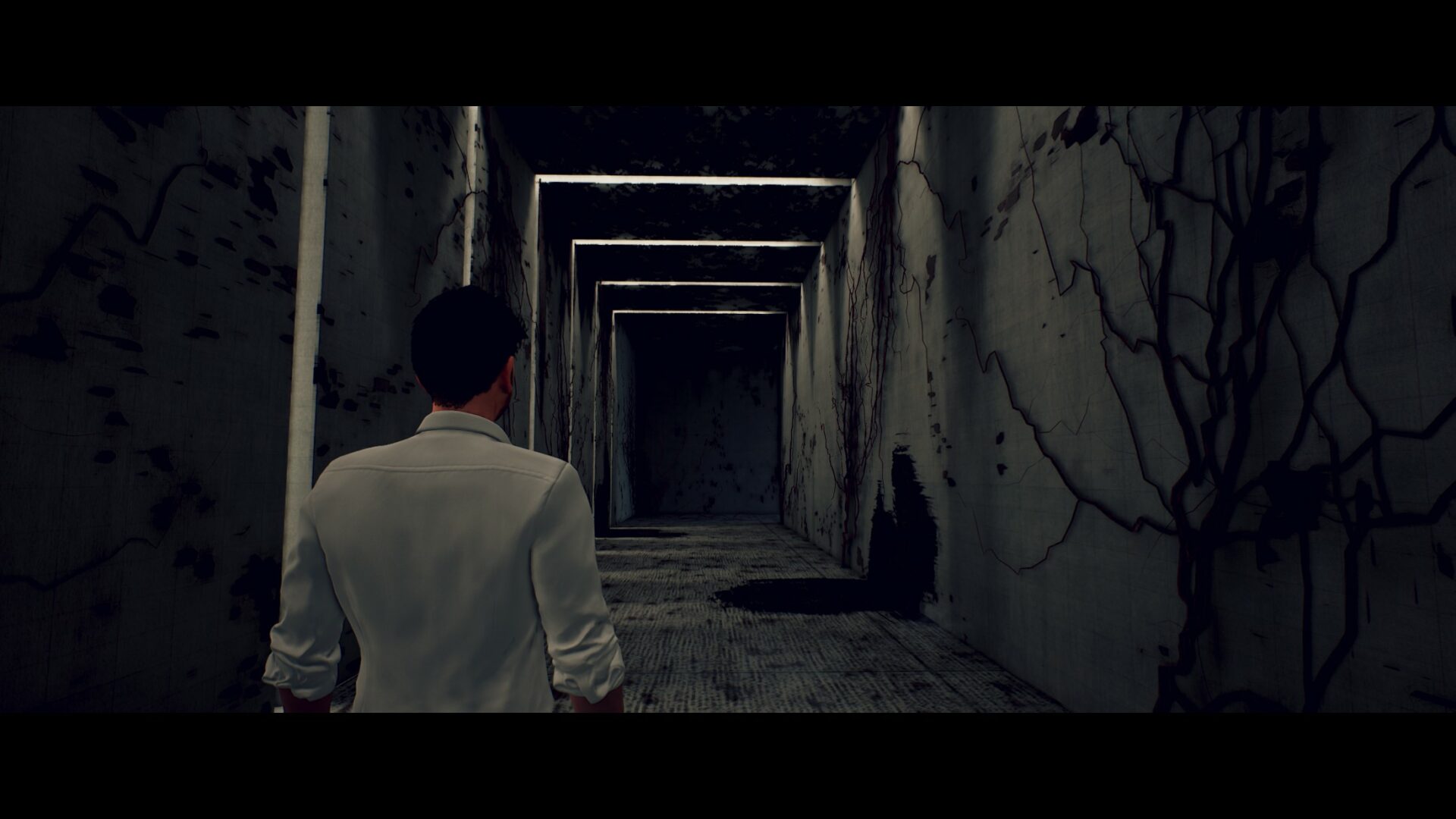 Past Cure is a very bad action/stealth game that tries to be inspired and interesting but fails miserably with its horrible voice acting, uninteresting story, technical problems, boring combat, and barebones mechanics. This is not a game you should spend $30 on at all.