Empathy: Path of Whispers is a first-person adventure game with a heavy focus on exploration published by Iceberg Interactive and developed by Pixel Night. Empathy presents itself as a story-driven adventure game, but that might not exactly mean what most people would expect in this case.

The game’s story is somewhat convoluted at first, but as you play you’ll start to piece things together and everything becomes a lot clearer as you progress. Supposedly, you’re exploring the memories and emotions of people who once inhabited the world. However, I had a hard time fitting this idea into my own experience with the game. Much of the game is only understood from specific pieces of the storyline, so spoilers will be avoided. The game takes place in a post-apocalyptic world in which Humanity has been overrun by a disease which drove people mad. Starting with this mysterious reason, you set out to explore the ruins of civilization in search of answers while reliving moments of other people’s lives and thoughts.

The game is played from a first-person perspective and you’ll spend your entire time walking around these open areas looking for mementos and objects to interact with. A lot of these are optional but you must find some in order to progress. There are mandatory ones, which can be found by using a device you get at the beginning of the game, which pretty much acts like a radar indicating the exact location of what you need to interact with. Once you find these, you’ll be presented with what you might call a puzzle, despite it being a really simple one, in which all you have to do is synchronize two waves by changing it’s height, frequency, and length by using the mouse buttons and mouse wheel. It is clearly not something that adds to the gameplay value as I see it, as it feels more like it’s just adding to the gameplay length. There doesn’t seem to be a connection between this mechanic and what is going on in the game world. 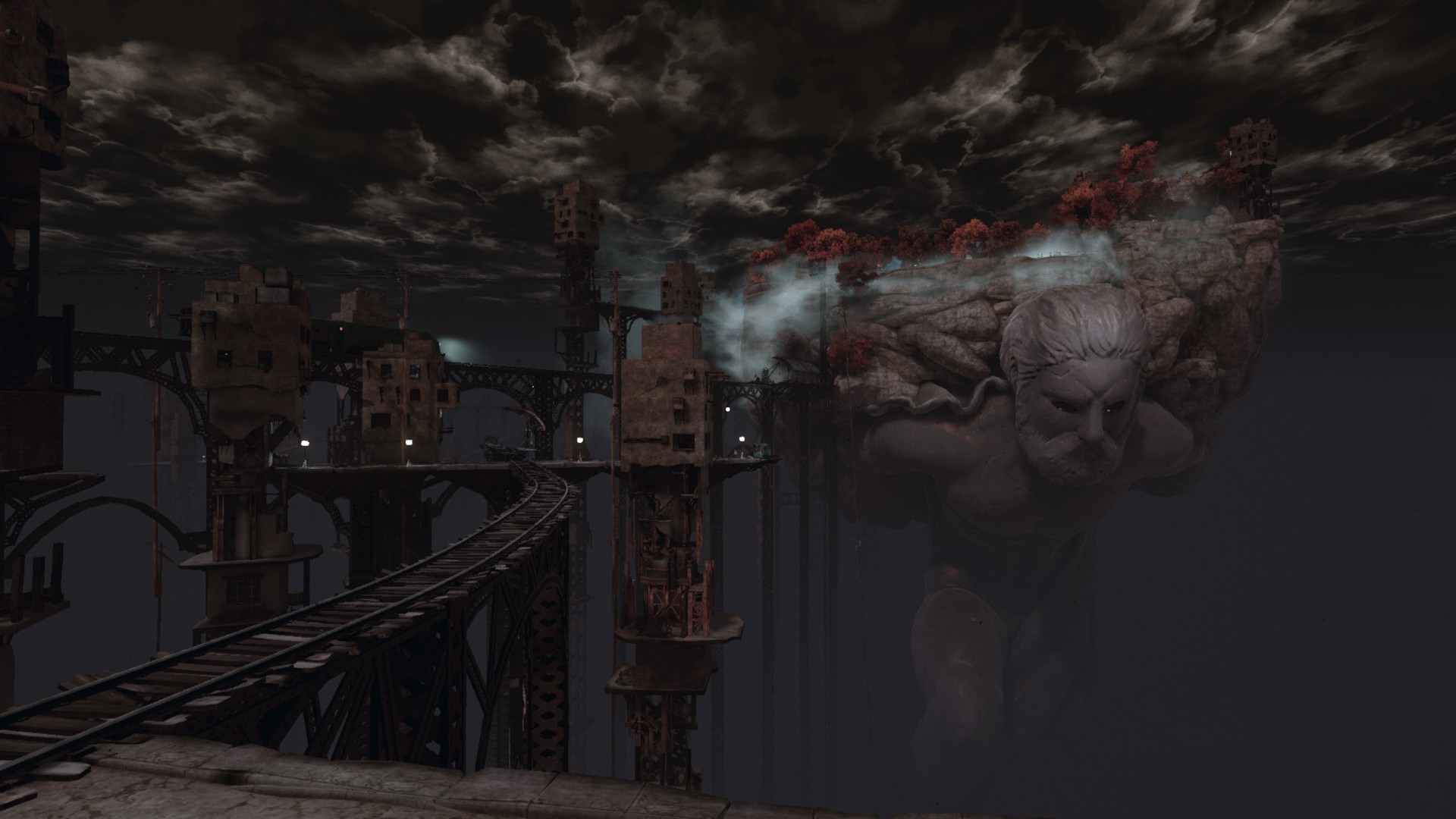 Whenever you interact with one of these mementos, they will trigger some sort of voice flashback in which you can hear someone in a key moment that is relevant to the story. With that said, the game rewards exploration by granting you extra tidbits of information, either in the form of actual character narration or through text. Despite the fact that the game rewards you for exploration, something I usually consider as a big positive in today’s day and age, I think this comes off as a detriment to the game. When you consider that this is an adventure game with a huge focus on storyline, it seems rather odd that you’d scatter, all across the game, dozens of bits of information that, while individually don’t contribute much to the game as a whole, together, they make the game much more than it is if you’d just stick to the main “objectives”. In the end, this makes it so different that people might have an atypical understanding and overall enjoyment of the game. This is because unless you explore everything, you’ll most likely miss a lot of key information which will render you with a perception of the world that is lacking. 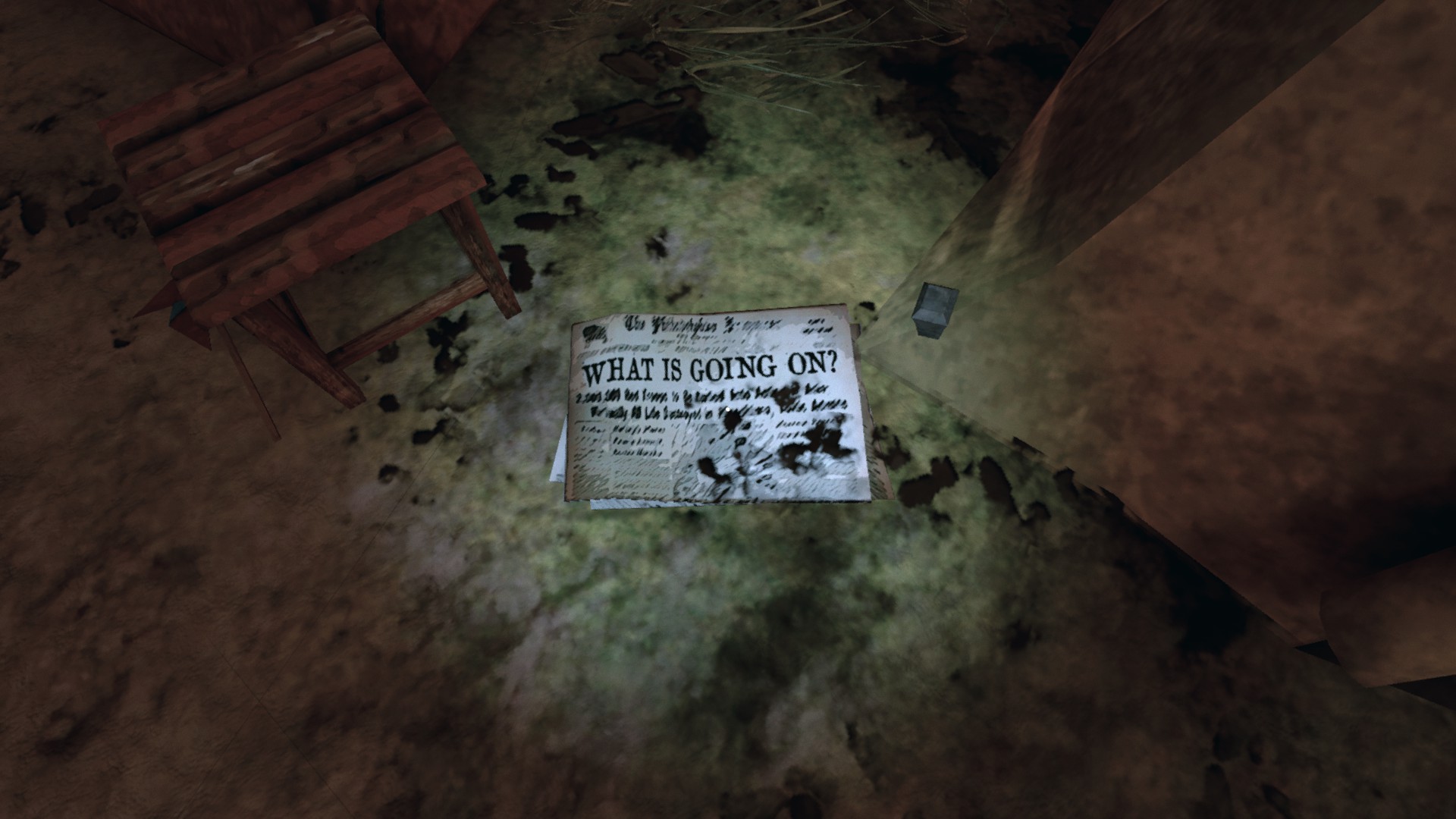 When taking into consideration the aforementioned, the storytelling does suffer. While there’s some text here and there, most of the narrative is carried out by actual voice acting, which let’s just say is not the game’s strongest feature either. There are a plethora of characters that you’ll come across in mementos, and while some of them sound rather nice, others don’t sound that great at all. In the end, it still adds quite a lot to the atmosphere and to the game as a whole. If the game had no voice overs, it would be just a monotonous adventure game in which you’d have to read pretty much everything on your own. In any case, one thing that I really appreciate is the fact that you can consult the dialogue that is narrated when you activate a memento in your journal. However, in the audio department, the game does stand out with its rather fabulous soundtrack. In particular, some tracks made the game substantially more spooky during key segments.

In terms of performance, while the game ran rather well in the first segment of the game, with the framerate locked at 62FPS thanks to Unreal Engine, as soon as some particle effects popped up or as soon as you got to the second more open area of the game, the frame rate just tanked. It decreased the FPS as far down as the low 30s. While I do find the game features some rather neat looking scenery at times, in other areas it just felt somewhat empty and the lack of proper anti-aliasing doesn’t really help it, so I can’t honestly figure how I was taking such a huge hit in performance. 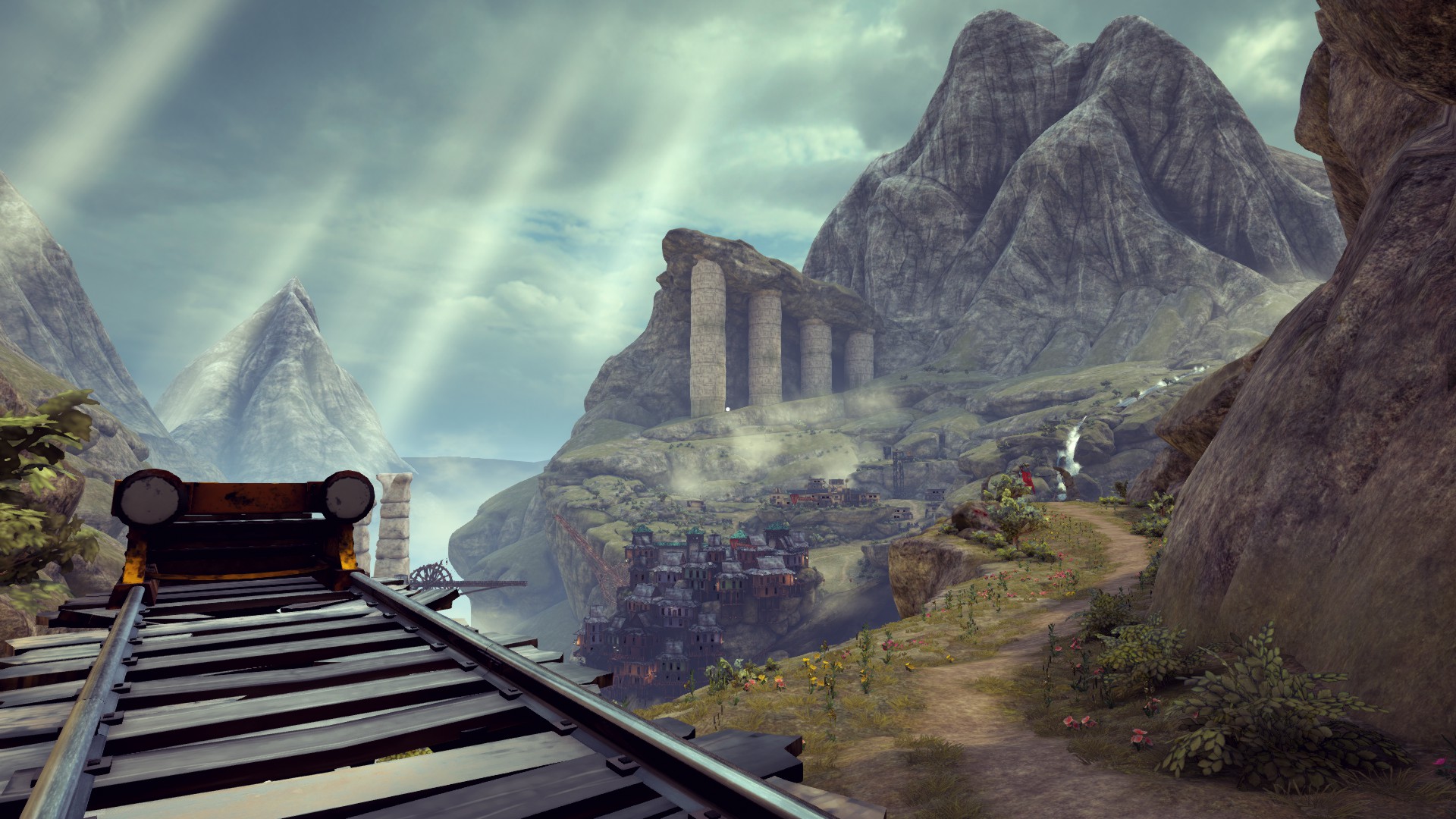 Ultimately, if you can forgive the serviceable voice acting then what you’ll find here will be an adventure game set in an interesting world with a rather intriguing story. Still, personally, I only recommend this game to people who like to take their time and explore everything a game has to offer, allowing someone to find as many pieces of information as they possibly can.