Following major patches that have substantially improved the game, Survival is a new expansion that brings an almost stand-alone game mode that is a new, fresh change for The Division. But alone, is it worth the price?

From Zero to Hero 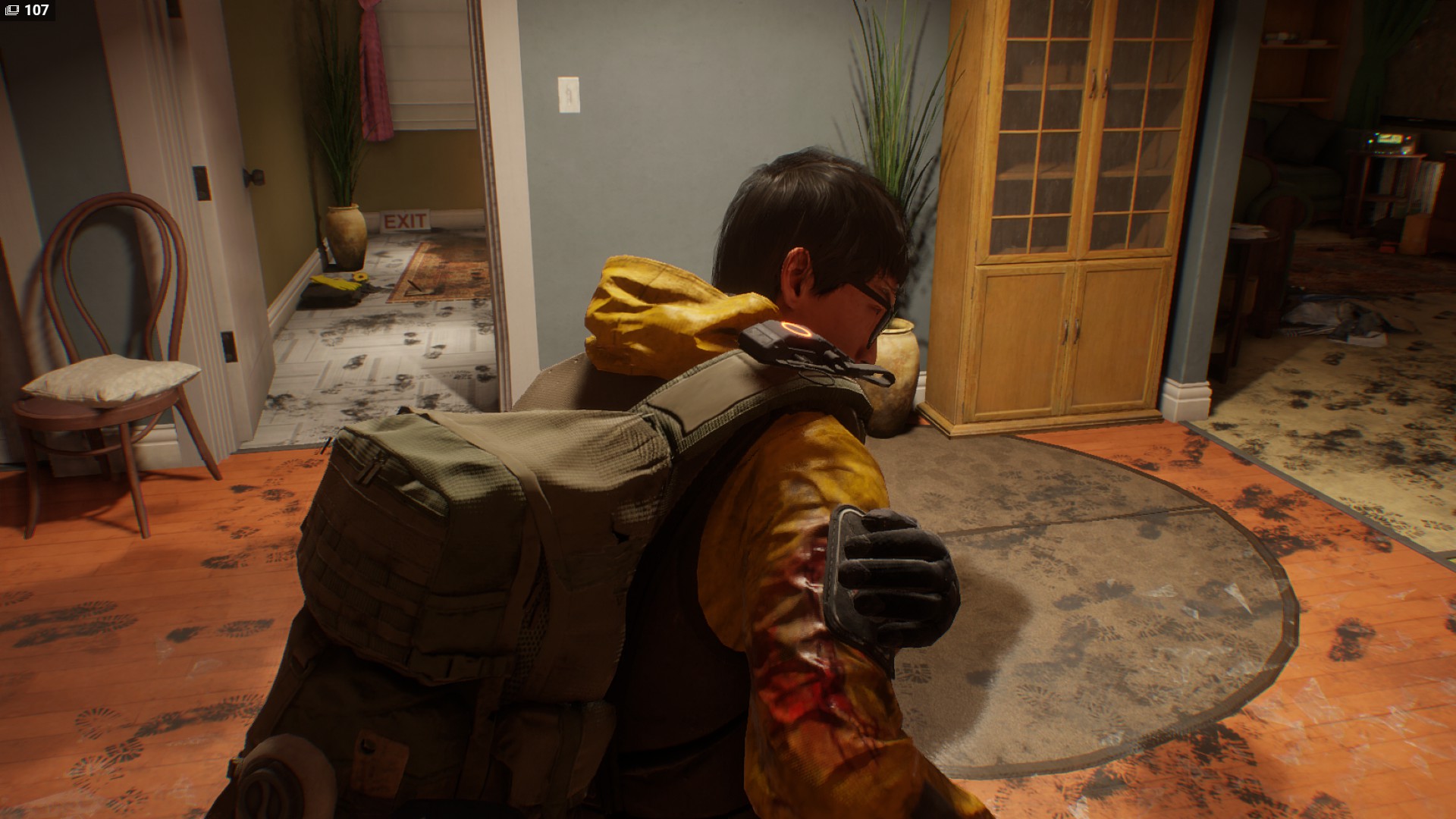 You start each run of the game’s Survival Mode with a pistol and a medkit. You’ll always be in some random safe house that is on one end of the in-game map of Manhattan. From the start, you must find what you can to prevent the disease and cold from killing you, and craft the materials necessary to extract at the Dark Zone, the main objective of the mode. Since your gear is not carried over to the mode, it can almost be considered its own stand-alone mode. Within a handful of runs, I’ve experienced an absolutely chaotic world of The Division where everyone is fending for themselves and no one else, even in PvE. It’s one where each fight could very well be your last, and it’s a tense kind of feeling that The Division lacked. If the bullet-sponging loot grinding of the main game seems a bit too repetitive, Survival is a surprising breath of fresh air. 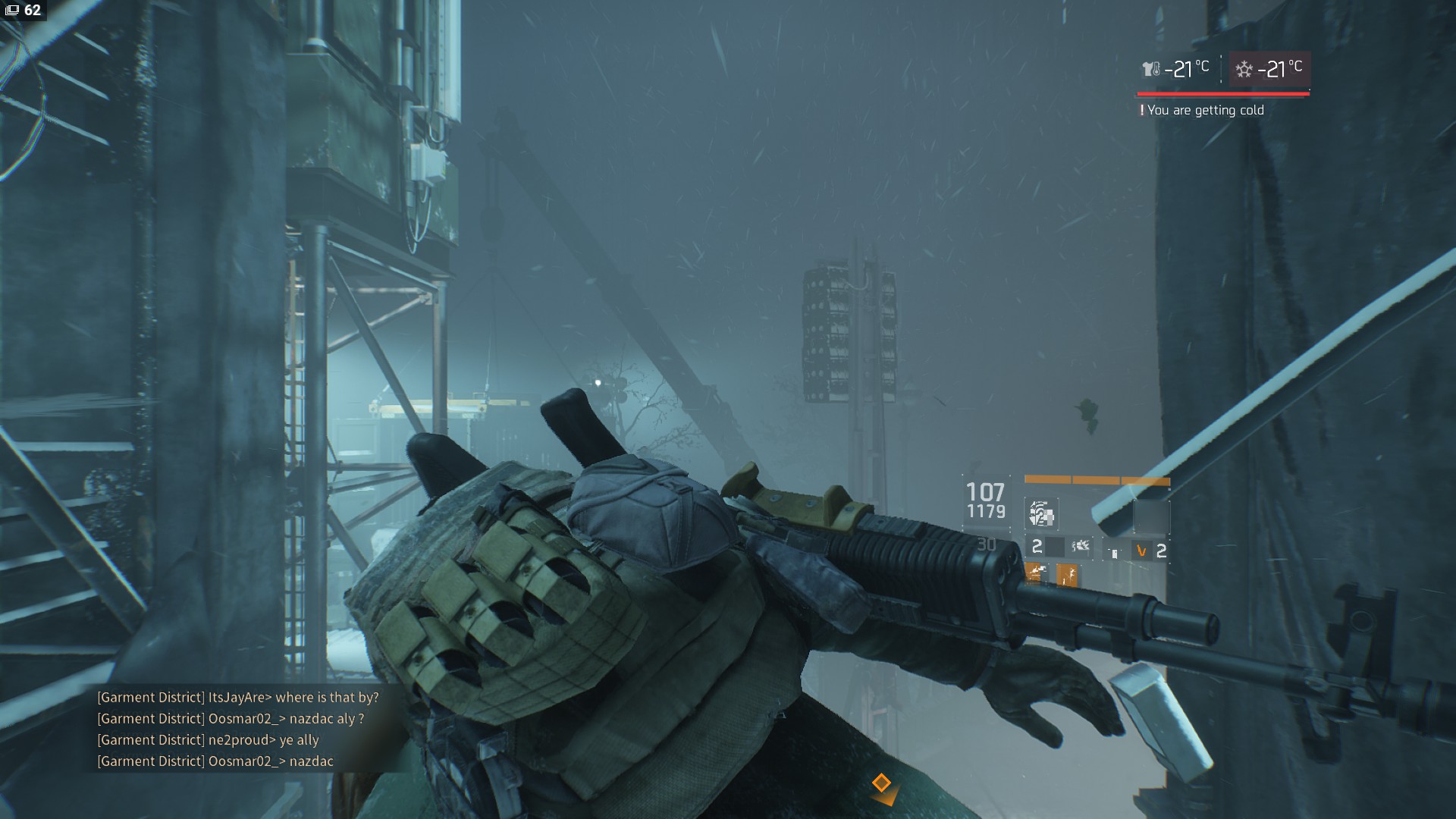 One new twist in the mode is the exclusive enemy type Hunters. Don’t let their low HP fool you, they are surprisingly difficult, using similar skills players use to keep their HP full and keep you pinned down. Hunters are the one thing that kills my runs, and bring a surprising challenge to the game. I wish they would appear more in other modes of the game, as they bring a huge amount of fair challenge to the game. 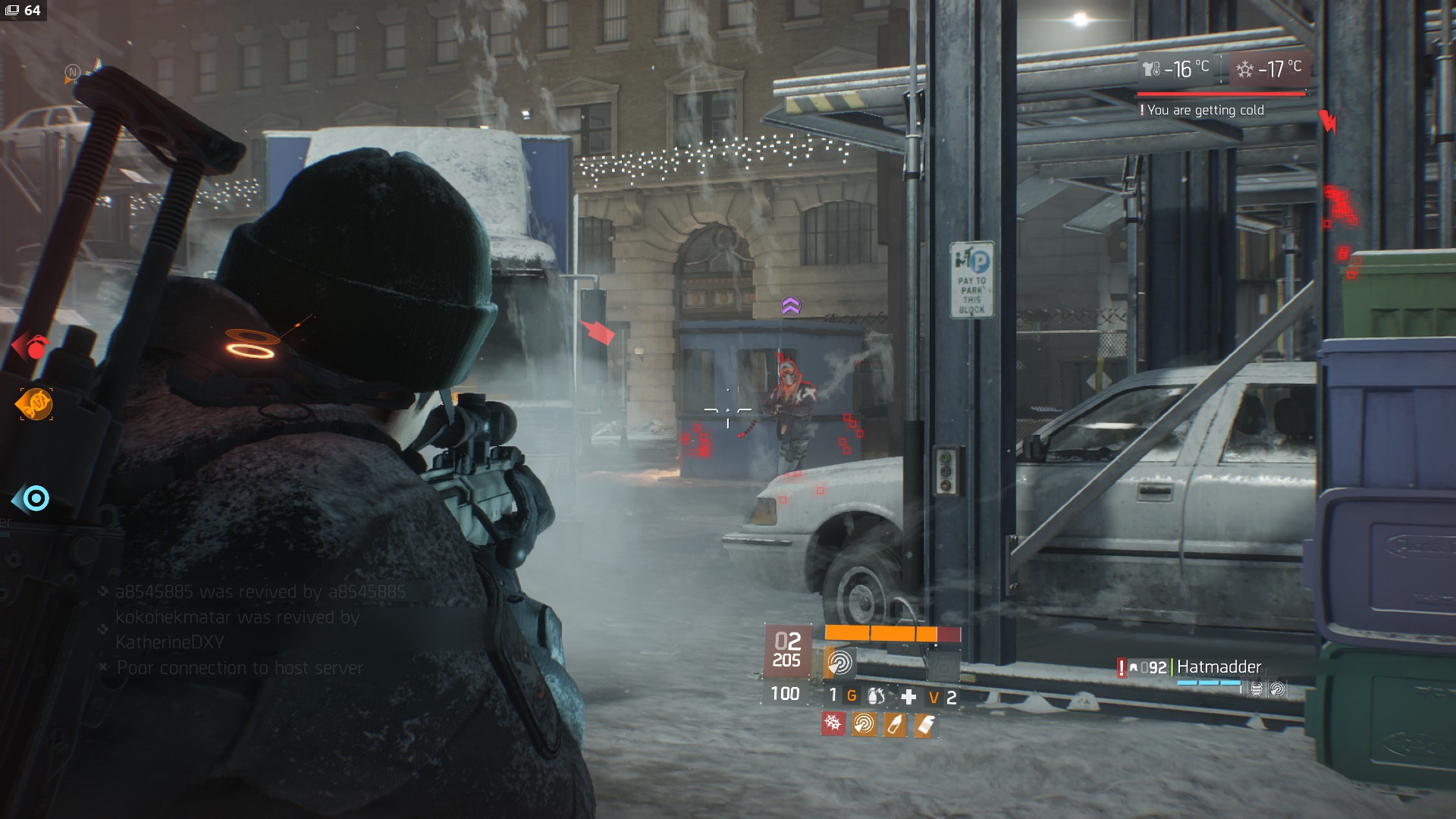 Survival is a 24-Player Battle Royale Mode that lasts between 1-2 hours, and can be played in either PvP or PvE. Both modes, despite widely different player interactions, still have a sense of competition in them. Not everyone will want to share resources amongst other players, and in PvP, will most likely take the risk of killing you so they can take pretty much everything you have (and I mean everything). While it’s definitely going to appeal to a lot of people wanting a more tense and balanced experience that reflects the atmosphere of the game, this kind of game mode is definitely going to be unappealing to most, and that may be the most dangerous thing about it. For those who bought the Season Pass and don’t like the prospect of Survival, too bad, you have no new content besides that to go through. 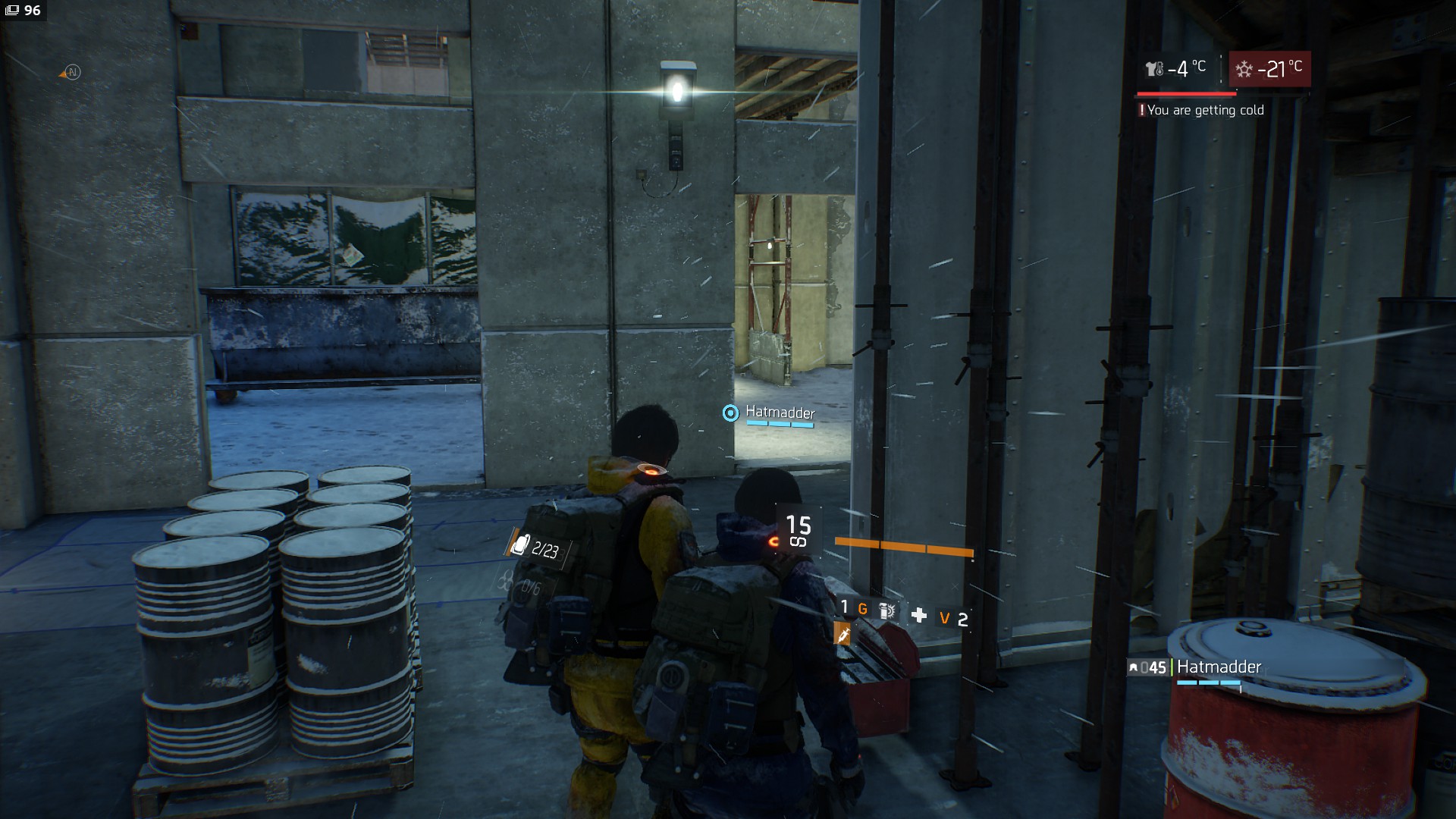 Playing with friends is a mixed experience. While you can share consumables, you can’t share clothing or crafting materials, meaning a lot of coordination is going to be needed if you aim to survive. However, being in a group guarantees a high chance of making it out alive, with you having a lot more firepower. Ultimately, Survival is a very intense experience alone, but it seems far from balanced when it comes to players in a group. And unfortunately, given how they’ve treated the previous expansion, I doubt if I’ll see this change anytime soon.

On its own, it addresses the complaints many players have with the game (by pretty much being a completely different way to play it), as well as providing a unique way for players to attain some of the best loot for the main game. While it can be totally ignored, the experience alone is surprisingly fun. With everyone starting from zero, the game fixes a lot of its own balance issues by not really being the same game. Survival distances itself from the core package, and its flaws as well. 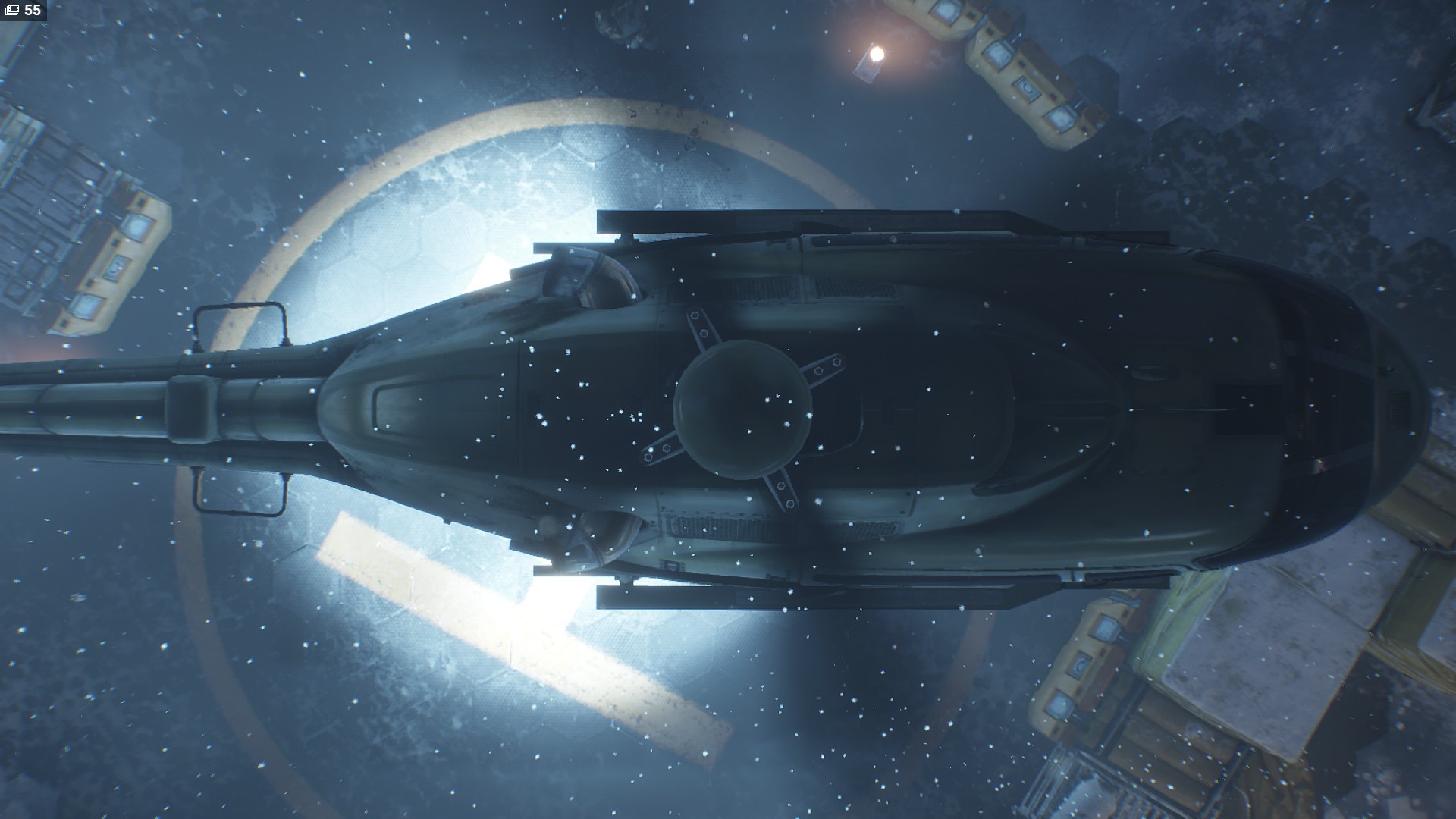 But it’s not without issues. For one, not a lot of players will probably want to stomach an entire hour being easily lost by a single enemy or player encounter. Despite it being able to easily drop a high amount of loot, it’s simply too much of a risk/time saver for some who haven’t mastered Survival. Problem is, once you’ve got the hang of Survival and know where to look in every nook and cranny, there stops being much tension beyond player encounters. There’s only so many runs you can play before you start to go to the same places doing the same things. Finding matches can last between mere seconds and almost 10 minutes, and it’s clear that (at least on PC), the mode isn’t going to be super popular. The disappointing reality is that despite its efforts, Survival has nothing substantial beyond its really cool game mode. No new incursions, no new missions, just this one game mode with Update 1.5 accompanying it.

It’s a shame, really. Survival shows us that Massive is willing to go out of bounds regarding playing it safe and bring new ways to experience The Division. As it stands, it’s worth it for anyone into the game and even for those who aren’t a huge fan of the original game’s execution and balancing. It being a separate DLC however, has already created numerous effects (not that much depth on its own, lower player population) that may make it a less than safe choice. But it isn’t really a safe game mode overall, so I guess it fits.