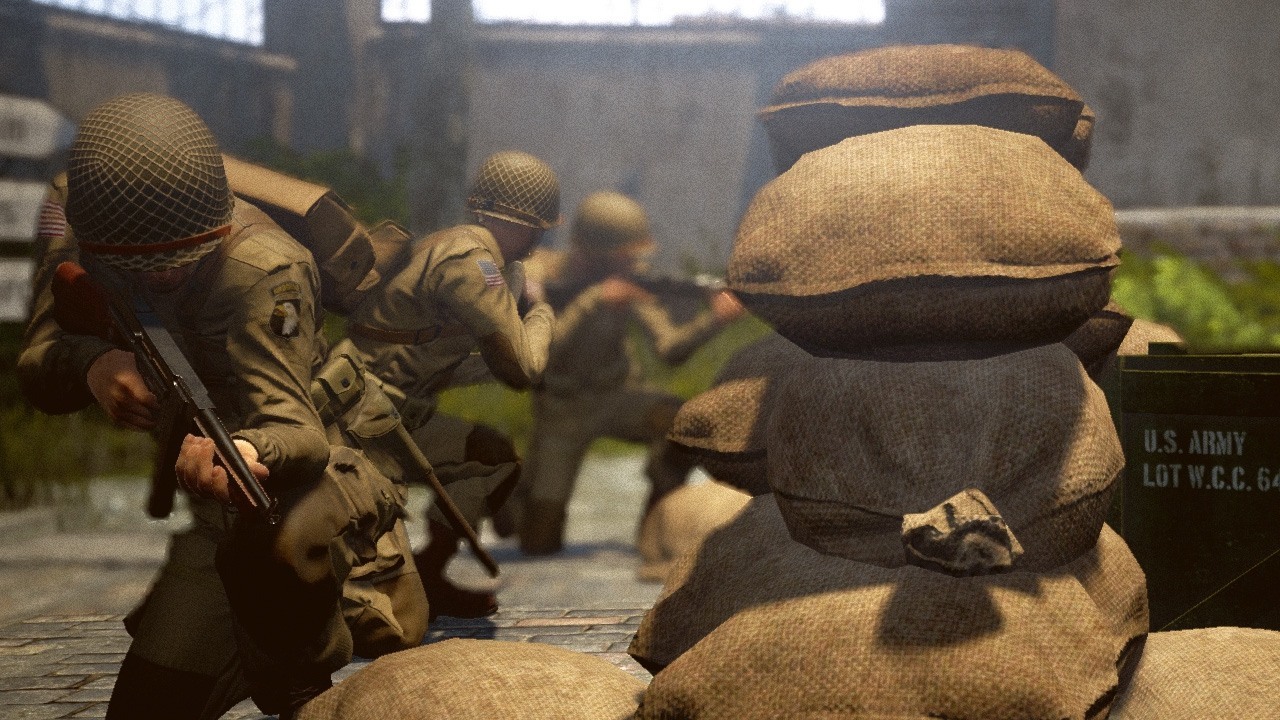 For the past year we have witnessed a resurgence in First Person Shooters based on World War II, a setting which has been put aside for quite a while by major studios. I consider myself a fan of these types of games so I am always eager to try anything new that fits this criteria. With that said, when I first say Days of War I must say that I was rather glad another one of these games came out of nowhere. Competition is always good, isn’t that what people say? In any case, surely I was not the only one interested in the game, all you need to do is look at the total amount raised from the Kickstarter, a total of $68,508 out of their initial goal of $20,000. 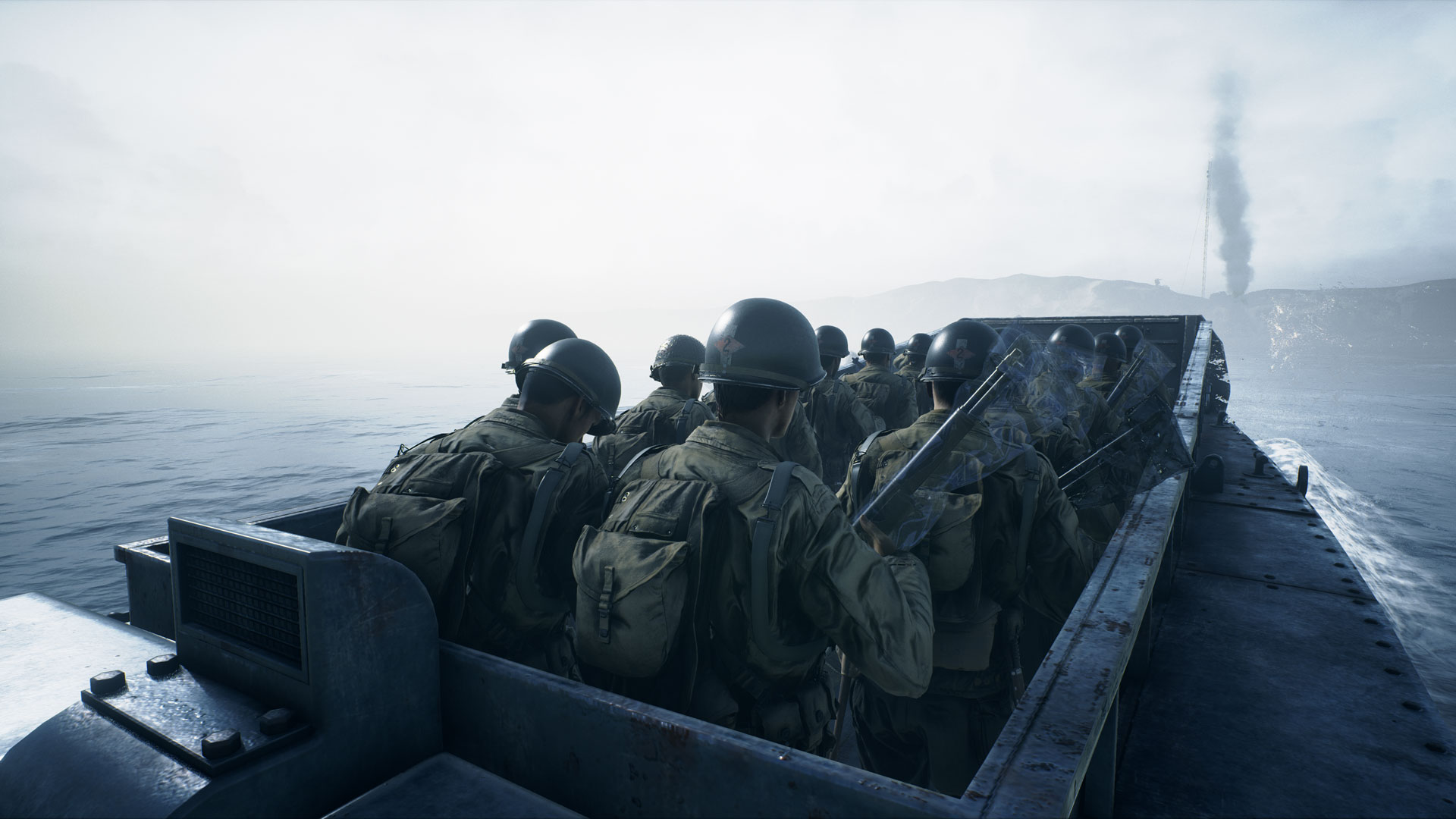 Days of War is an online FPS which focuses on player versus player action and while it currently only supports up to 32 player servers, there’s promise of increasing that number to 100 players in the future. In terms of gameplay it is nothing like other major franchises that took place during the Second World War. Days of War is a really fast-paced shooter and it is very much similar to Day of Defeat. In essence the game puts 2 teams against each other, the United States of America versus Germany, in a fight across 4 different maps, some of which are inspired by classic scenes from movies and TV shows, such as Saving Private Ryan and Band of Brothers. Besides that, each of the teams has 9 different classes but, while each team has the same kind of classes, the weapons from one team are different from the other as you should expect. Iconic weapons such as the Karabiner 98k, the MP40, the M1 Garand, the Thompson submachine gun and the MG42 are all here but sadly, I feel that they don’t quite live up to their legacy. 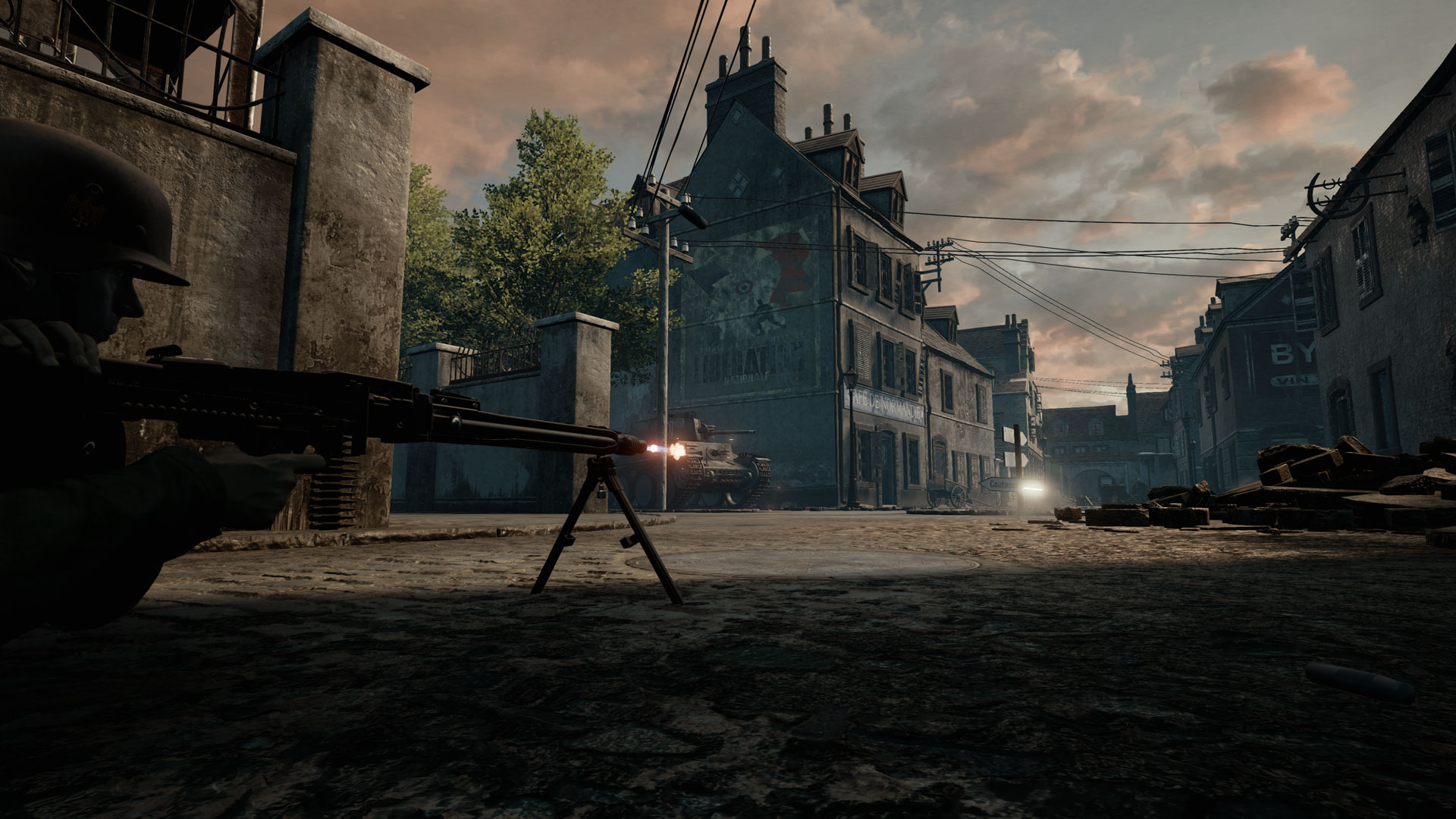 While the weapons are very nicely modeled, the guns sound effects are rather dull and sometimes I wasn’t even able to tell which weapon was being fired near me, since they’re somewhat hard to distinguish from one another. I also find that the assault rifles and submachine guns have perhaps more recoil than they should have when aiming down sights. I find it odd that these are more accurate when firing from the hip at close range. In general I am not a fan of how the weapons handle and how they feel, with the exception of the bolt action and the semi-automatic rifles, which feel pretty good when firing, and I can’t get tired of watching that Karabiner 98k reloading. In any case, I feel like there is no weight to the guns and most of them do not feel that satisfying to shoot, and with that comes a lack of clear visual feedback when hitting an enemy. I have also noted that every now and then the reload animation for putting another bullet in the gun chamber, in the case of bolt action rifles, would not play properly and instead the reload would just be done without any sort of animation. With all that said, I strongly think that there is some weapon balancing to be done here and, in the end, these issues might be something that will go away as development of the game moves further along. 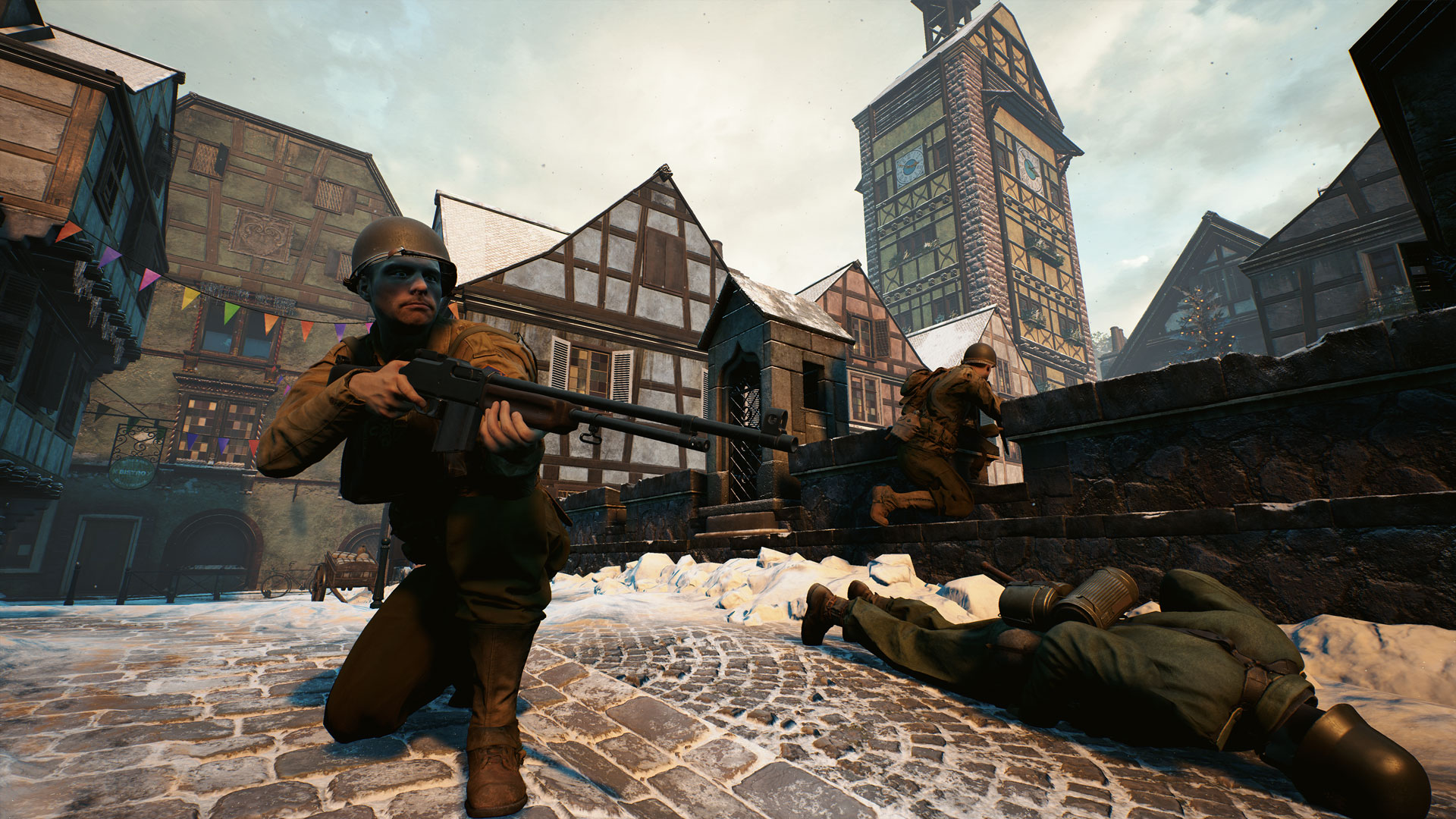 While the current maps seem to entertain you for a few hours, the game seriously needs more of them. I don’t have any particular issue with any of them and they seem to be overall pretty balanced out, having key choke points between capture points, spots which are perfect for long range engagement and for making use of those medical kits and ammunition boxes. That said, Omaha Beach still feels like a massacre most of the time, so perhaps the USA could use some love in there. Sprinting tends to help in certain situations, but a lot of times I find myself waiting for the stamina bar to refill, I find that it recharges a bit too slow for my own taste. 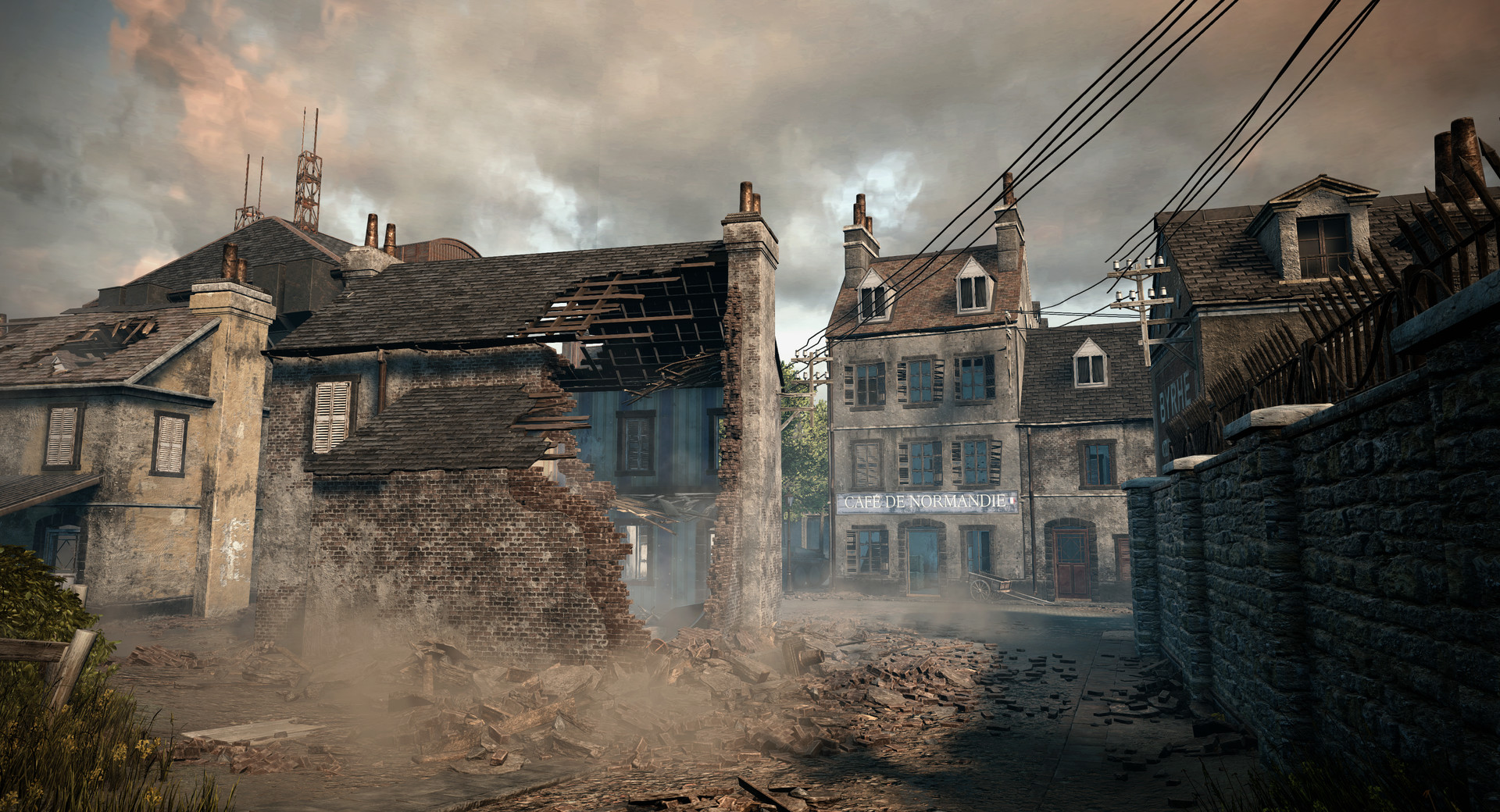 In terms of visuals, while the game does run on the much acclaimed Unreal 4 engine , I believe that the game could look better than it looks at the current stage. Some of the textures look blurry and low detailed and if you’re not fully immersed in the action it can be quite distracting. I did realize that when I was focused on playing the game I wouldn’t have any problems with any of these technicalities, since effects such as smoke grenades and explosions look rather decent and the game runs rather well on my system, with the frame rate hovering around the 80’s on a GTX 970, 8GB of RAM and an i5-4460. 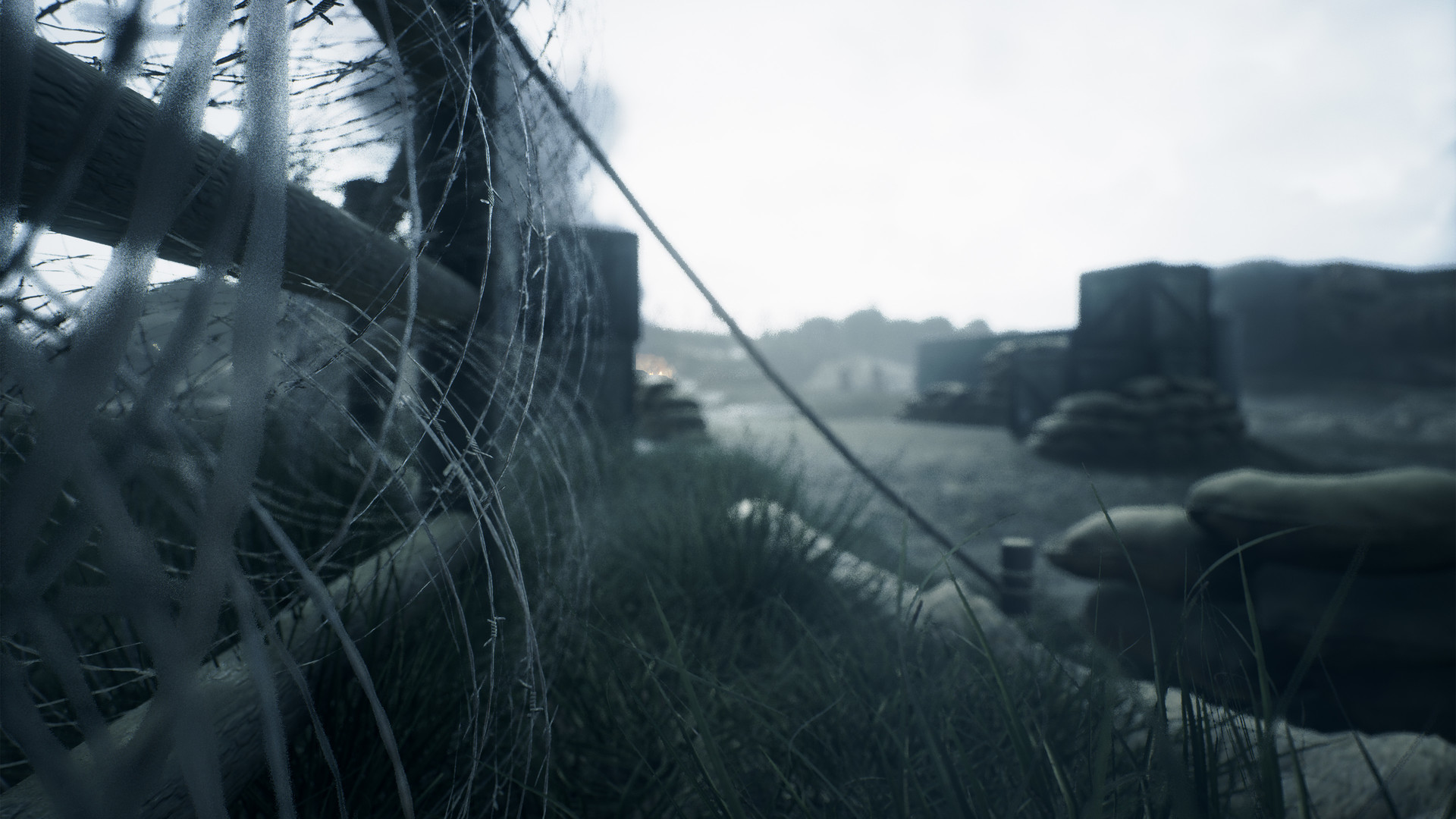 To be honest, considering that the Driven Arts studio behind this project has people in it who have worked on the Witcher, Dead Island and Batman Arkham series I must say that, even though it is still a work in progress, I was expecting more from Days of War. It is not that it is a bad game in its current state, it is not, it just feels like it has not that much content for the current asking price.

Taking into account everything I’ve mentioned, my recommendation is that you only pick this one up if you’re into games like this and you want to support the studio and provide feedback in order to make the game better. If you’re looking for something with lots of content and in a polished state I would suggest holding off for now while keeping an eye out for development updates.