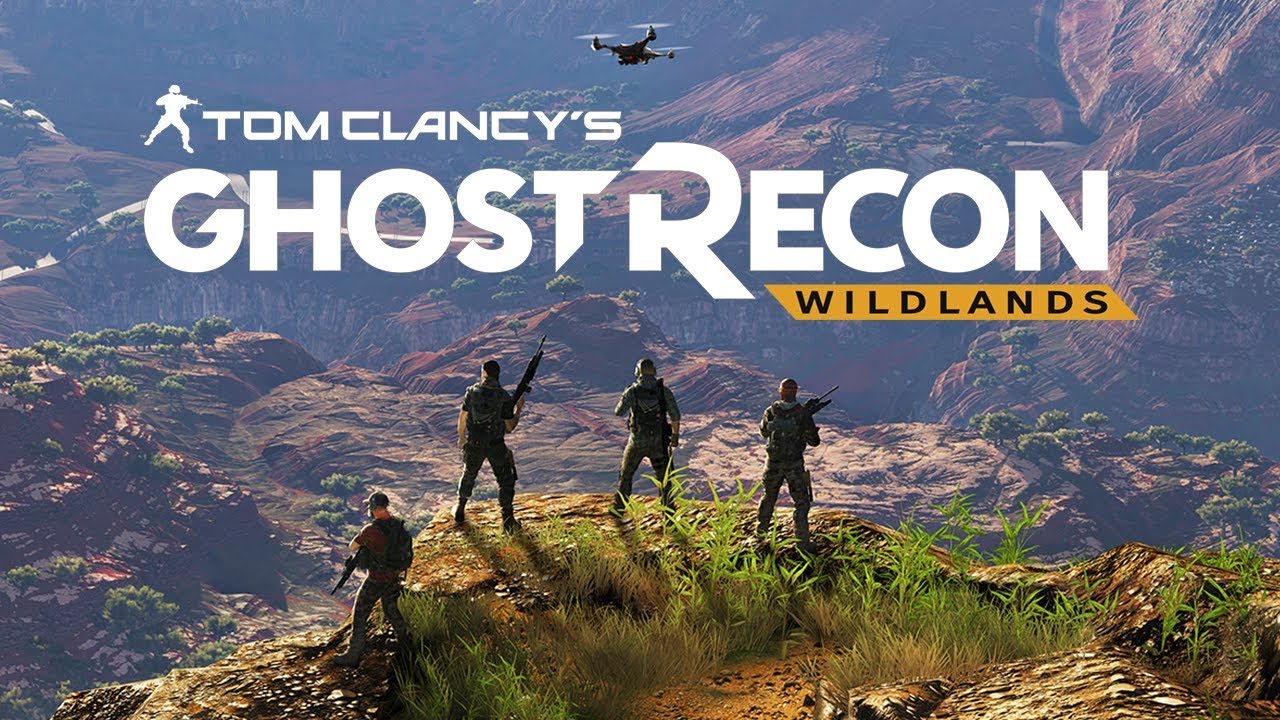 Ghost Recon: Wildlands presents itself as an open-world, free roaming action game with both FPS and TPS (third person shooter) styles of gameplay. The game takes place in Bolivia, a state where drug traffic is a crippling problem and drug cartels, in the game’s alternate story anyway, completely taken over the power and now act as they are the government itself, without anyone strong enough to oppose. The player will impersonate a member of the famed Ghost team, tasked with the difficult mission to destabilize the Santa Blanca Cartel by killing its leaders and disrupting its operations all across the national territory. 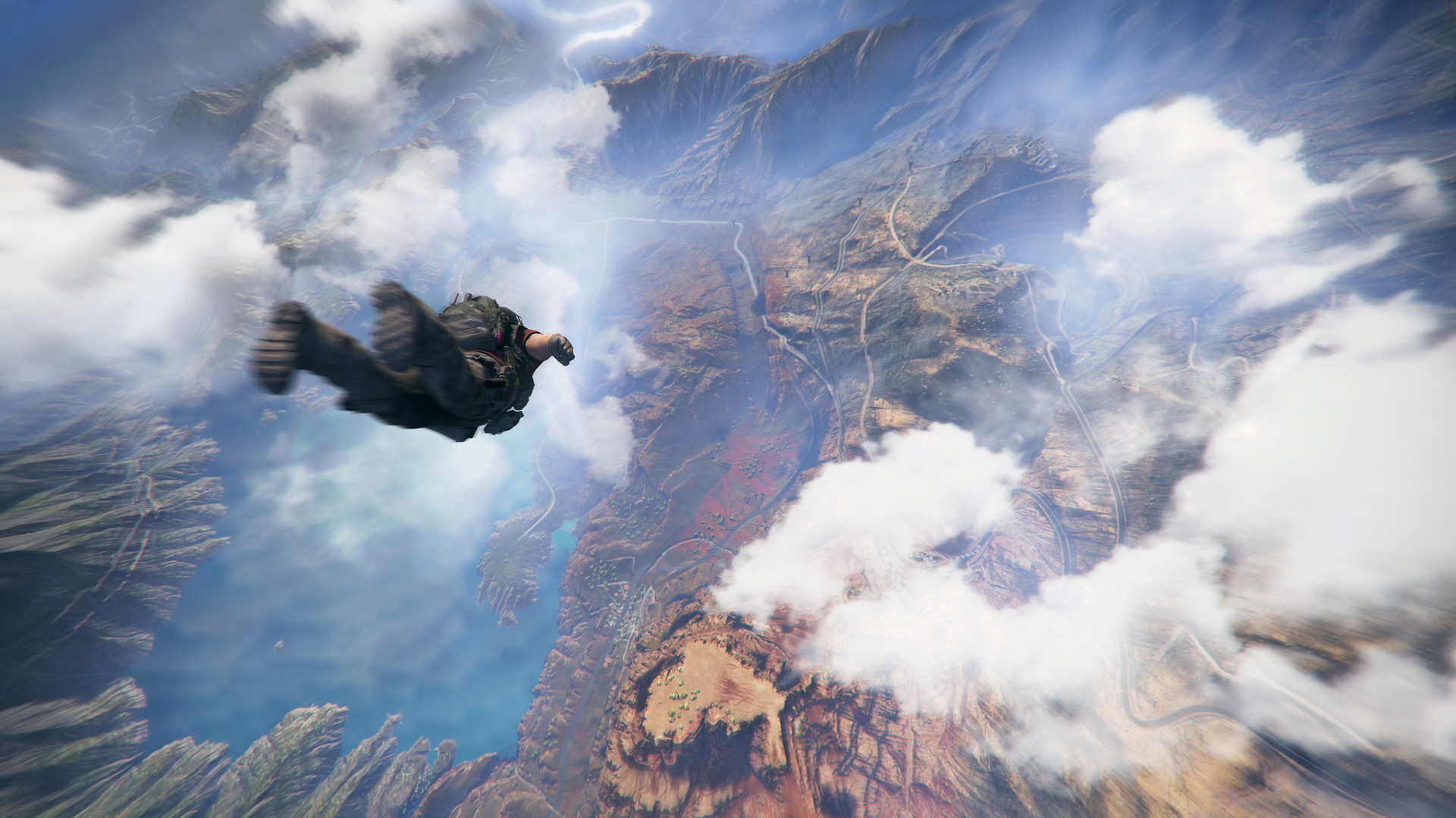 This title can be played both as a single-player game, with one player and three AI controlled bots, or co-op, with 2 to 4 players online and no additional AI bots in the team if at least 2 players are present. Of course, tactical viability for operations is improved if the game is played with some friends or also random people via the Matchmaking option, however the entire experience is completely feasible also as single player without any content loss.

In Wildlands, the player will have to engage various missions, ranging from stealing supplies from the cartel and deliver them to the rebel forces, to assassinate or interrogate important Cartel officers, to ambushing convoys, to stealthily infiltrating a military base to free prisoners. The range of activities, even in this Closed Beta, was quite varied and the size of the explorable world impressive, the available game space of the final product will be nothing short of immense, rivaling in size with games like The Witcher 3. 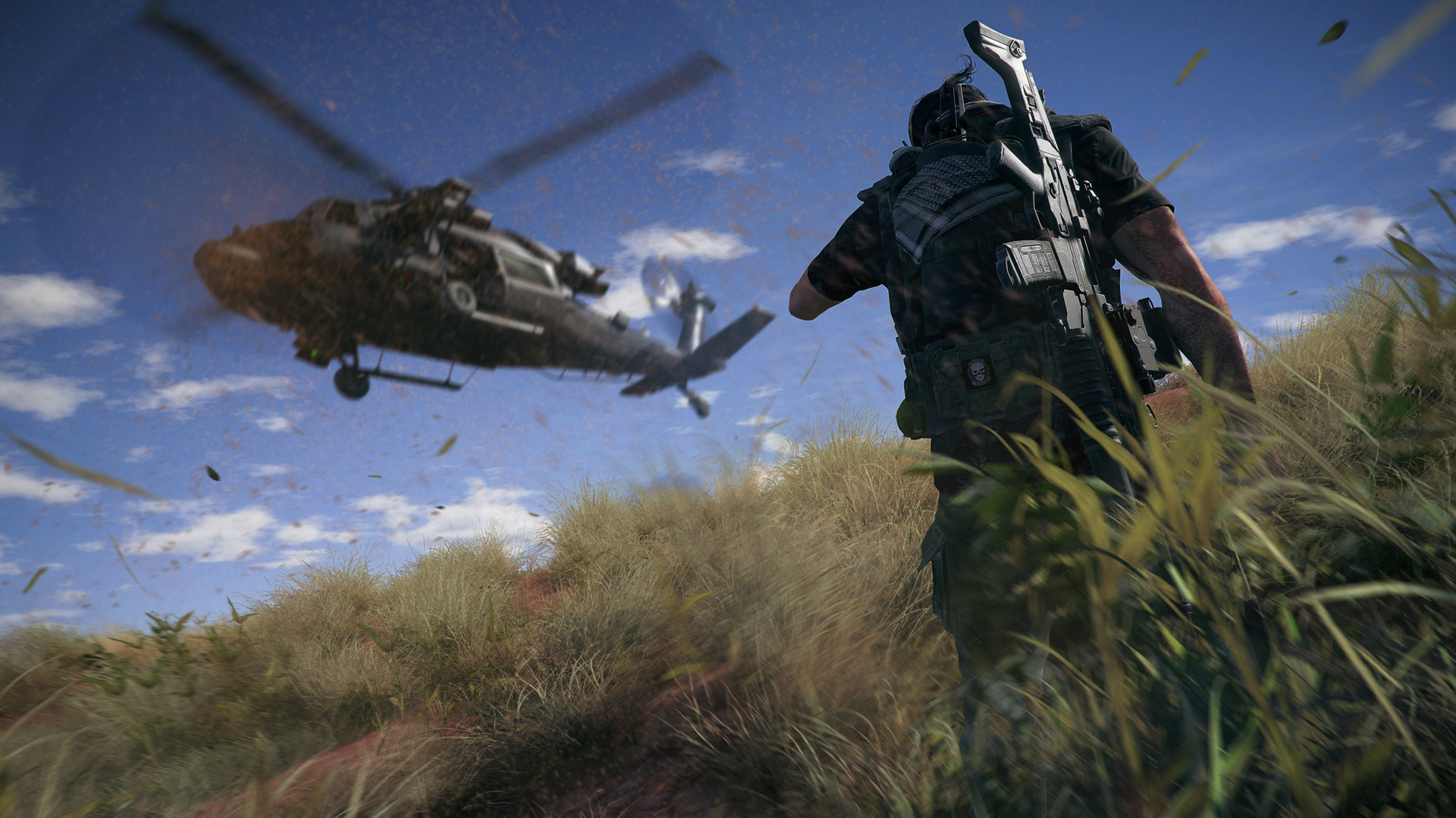 Other than these operations, there will also be plenty of collectibles to get, often kept in enemy outposts or secluded locations, and these collectibles will help the player by giving access to new weapons, accessories, gadgets and most importantly skill points, which combined with Resources stolen from the Cartel in specific missions, will enable upgrading our Ghost Agent via a rather large skill tree for this kind of game, giving access to better feats, armor, gadgets and much more.

The variety of enemies and weapons, in this CBT, was not that impressive, with only Cartel soldiers having 3 enemy types, and the same goes for military forces (which are corrupted by the cartel obviously), which are tougher and better equipped. There are instead quite a good amount of different driveable vehicles, ranging from civilian cars to armored buggies with a minigun on them, oh and don’t forget helicopters and boats. Weapons availbale were only a handful, plus the ones you can steal from enemies and use until the ammo runs out or you die.

There are some rough edges in the gameplay, like the Stealth option for missions not really being a good alternative since going in guns blazing, even at maximum difficulty, is often faster, not really difficult with a coordinated team, and less troubling, or there not being any kind of penalty for dying, you just respawn near one of your teammates even during a battle. We remember this is a CBT and the final product may be different. 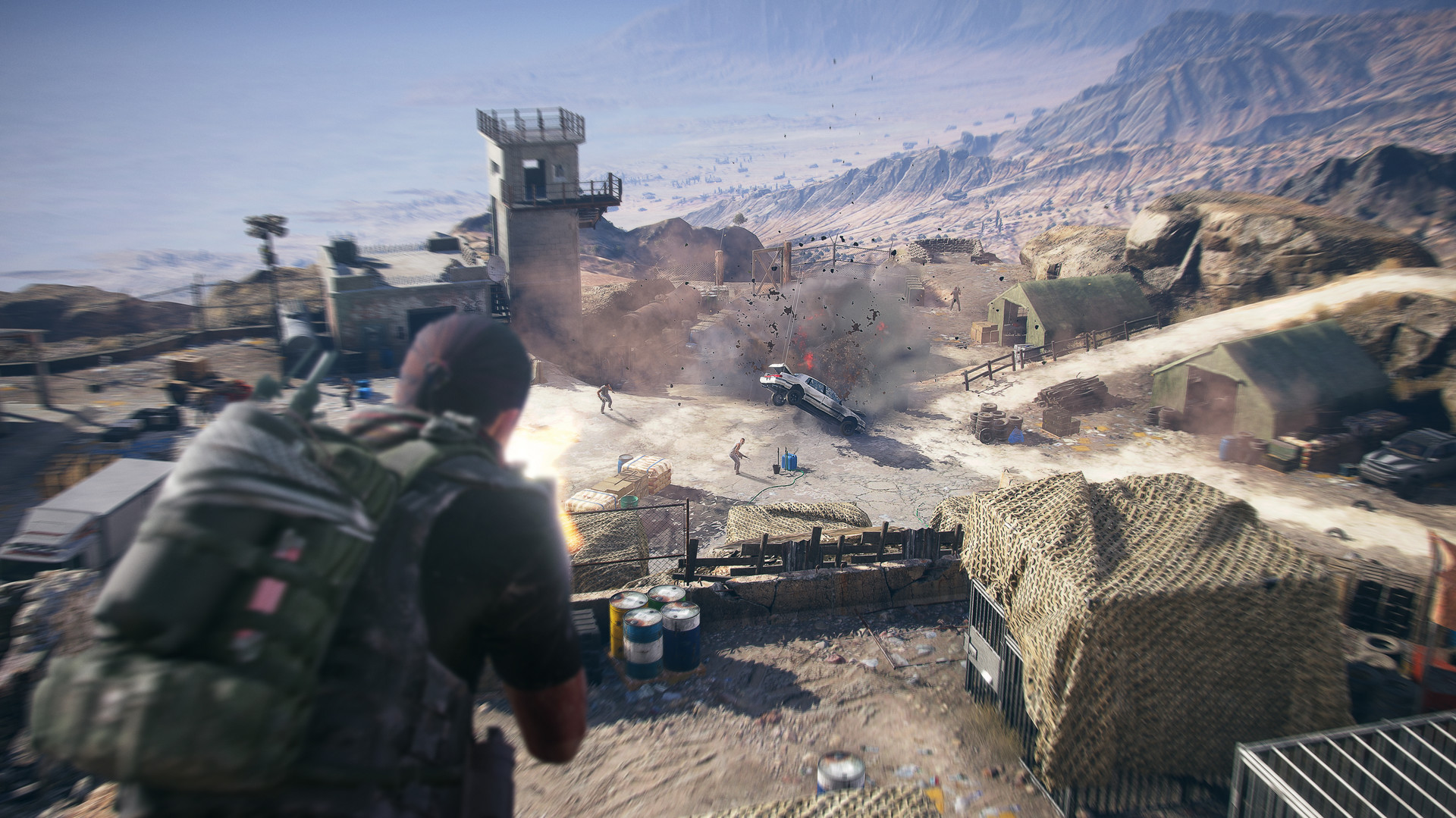 Technically, Wildlands is set to very high quality standards. The graphic style chosen is a realistic one, with particular focus on light effects, weather effects, environmental physics / responsiveness to changing conditions, and rendering distance, which combined can give some truly amazing sights. Every element is at decent level or above, therefore this is a plus for those gamers who also look at graphics and not only gameplay.

But, there are also problems on this side, expected as this is a closed beta, and we sincerely hope the developers will fix them. Apart from some minor and medium graphical bugs, or some minor mission elements not spawning sometimes, there are two major issues: the first one is client desynchronization, meaning that the game’s network code is not optimized well and this can result in players seeing other players in places they not really are at, seeing them performing strange actions like walking in the air, driving animation-less vehicles and a bunch of other issues like these. This can result in major gameplay disruption and a game restart is required to fix this until it happens again. 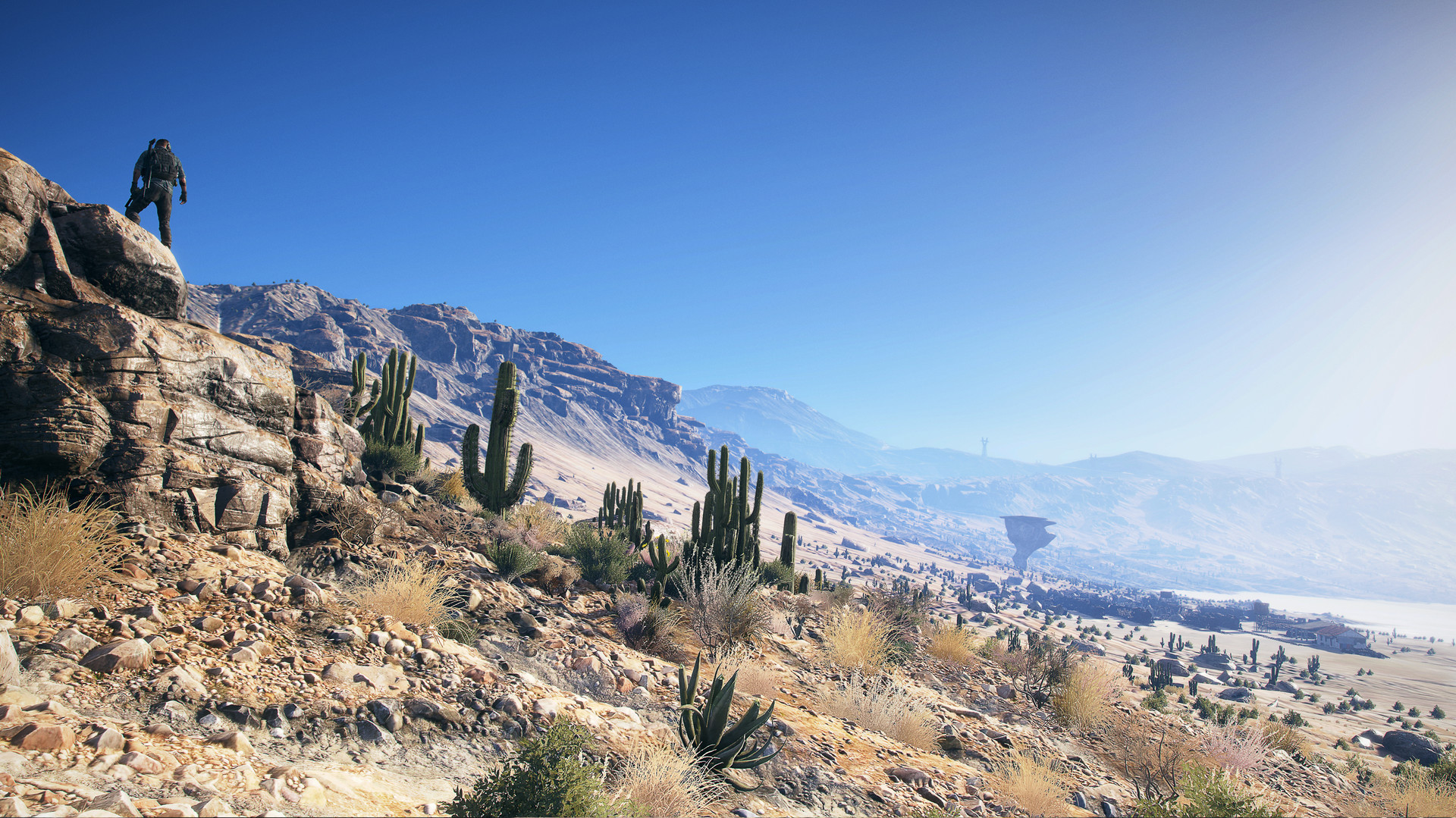 The second major problem is engine optimization, the test group we had for this CBT had hardware ranging from old machines to state of the art new computers, the best one mounting a GTX1080 / 16GB RAM and i7 6700K 4.8 Ghz. Well even with top notch machines, the framerate, regardless of the settings, would not go higher than 40 FPS (even if uncapped) in most cases, and often going down to 30 or even 25 with no apparent reason. The engine desperately needs to be optimized further as this FPS drops and unoptimization will certainly give the full product a bad name very fast at release. 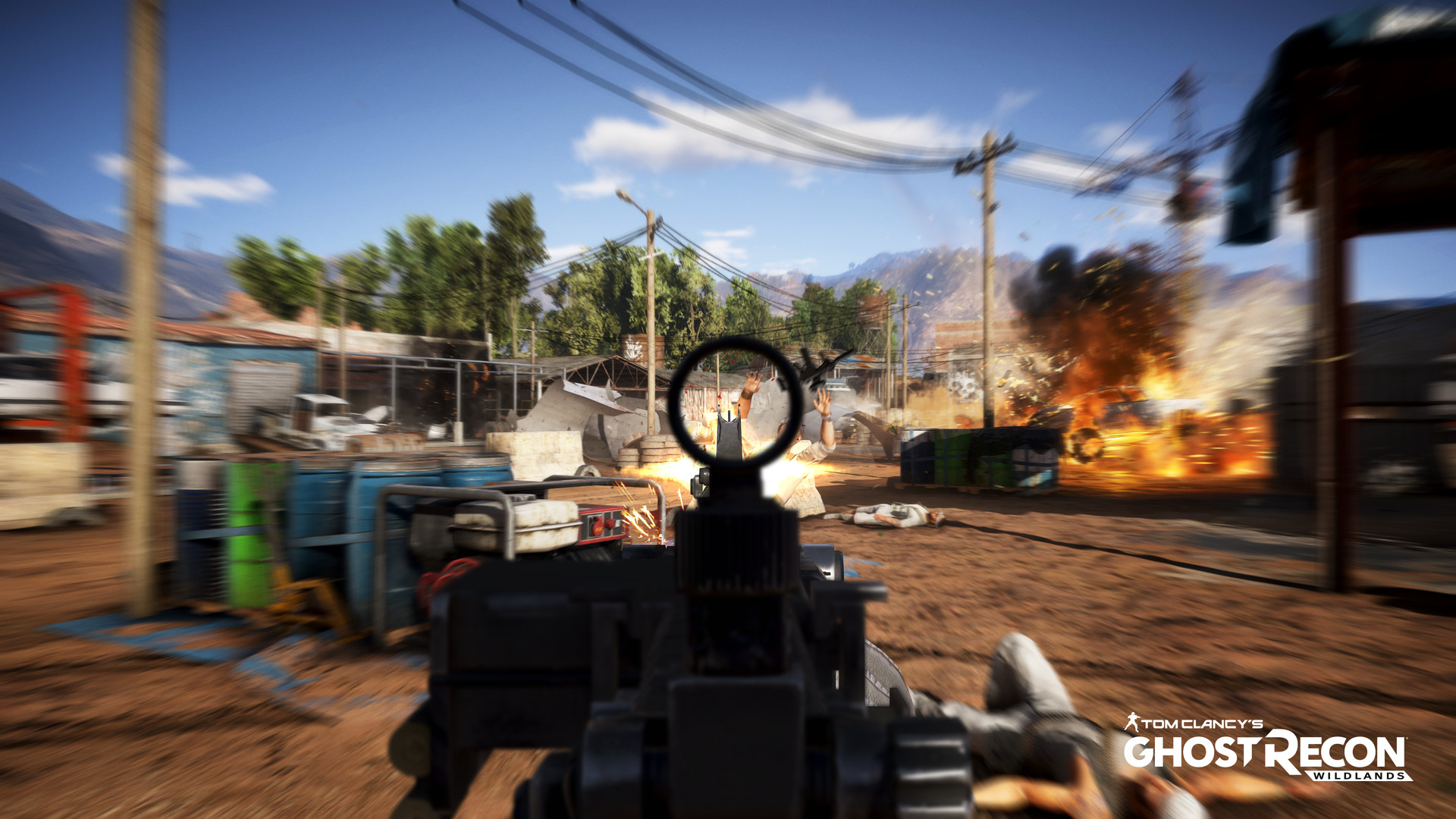 This CBT of Wildlands left us with a definitely good impression. There are some problems and we hope Ubisoft aknowledges those and fixes them before launch. In our opinion, this game is definitely a must buy IF you love open world co-op games in an original different setting than usual, but beware this is not a game for casual players since the amount of stuff to do is huge and will take a lot of time.