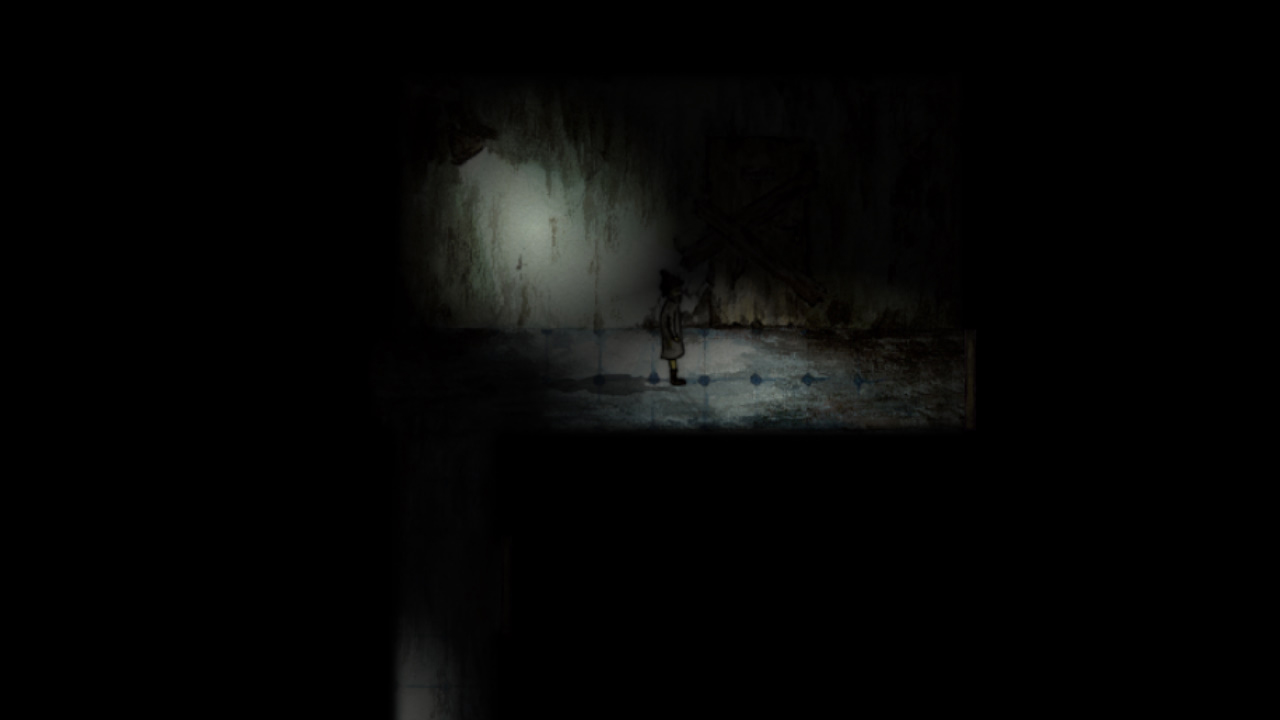 Your Star is essentially a Puzzle-Based Adventure mashed up with Survival Horror style gameplay. The story revolves around a young boy who lost his memories and is now stranded in a huge mansion, on a quest to find what he lost of himself and also to find Maya, his sister who, for some reason yet unknown, has been separated from him. On this quest he is not alone, as some friendly characters, like his magical teddy bear, which is sentient, and others will help him, but there will also be enemies on his path, ready to get what they want and stop for nothing. 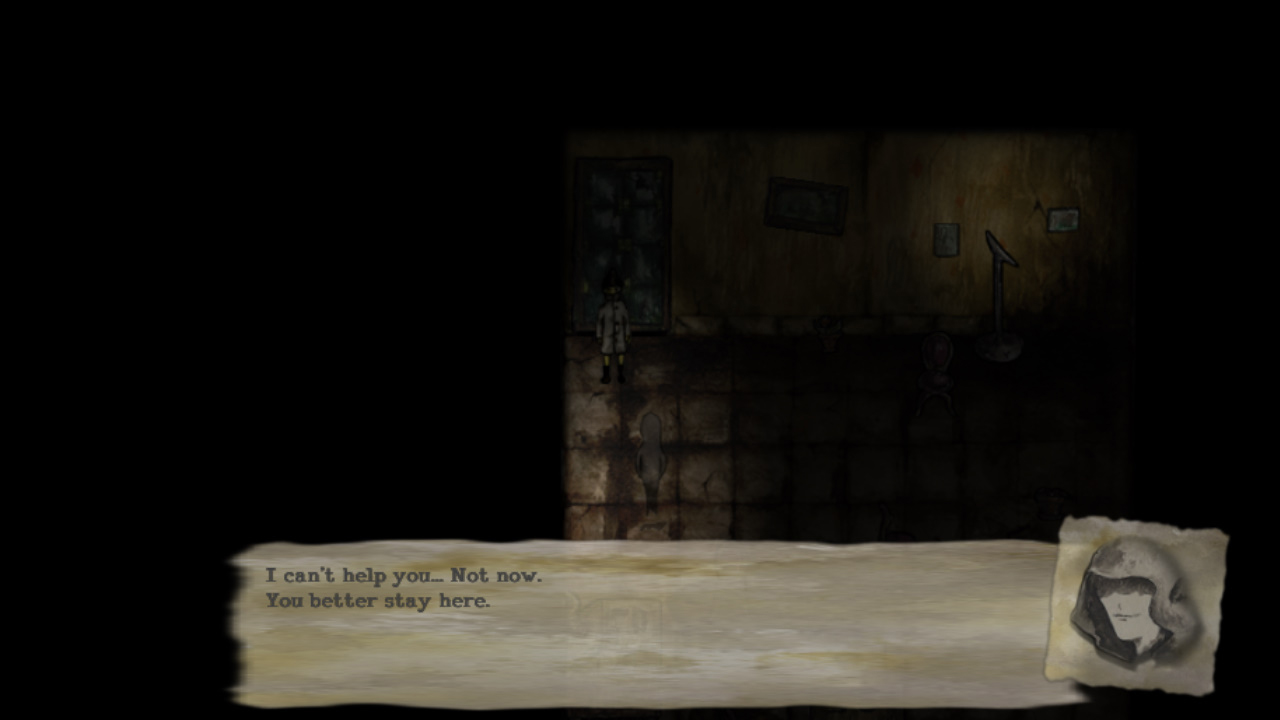 The first thing that catches your eye when opening Your Star is a very peculiar art style. The developers chose a hand drawn style for all the elements we find in the game, from backgrounds to characters to environments. The color palette is almost always very darkly toned: dark brown, black, deep red and similar colors are what is most predominant in the ambiance. From this we can understand that this title is focused on giving out a gritty, dark, unnerving atmosphere from the very fist moments of gameplay, and in this it succeeds quite well. 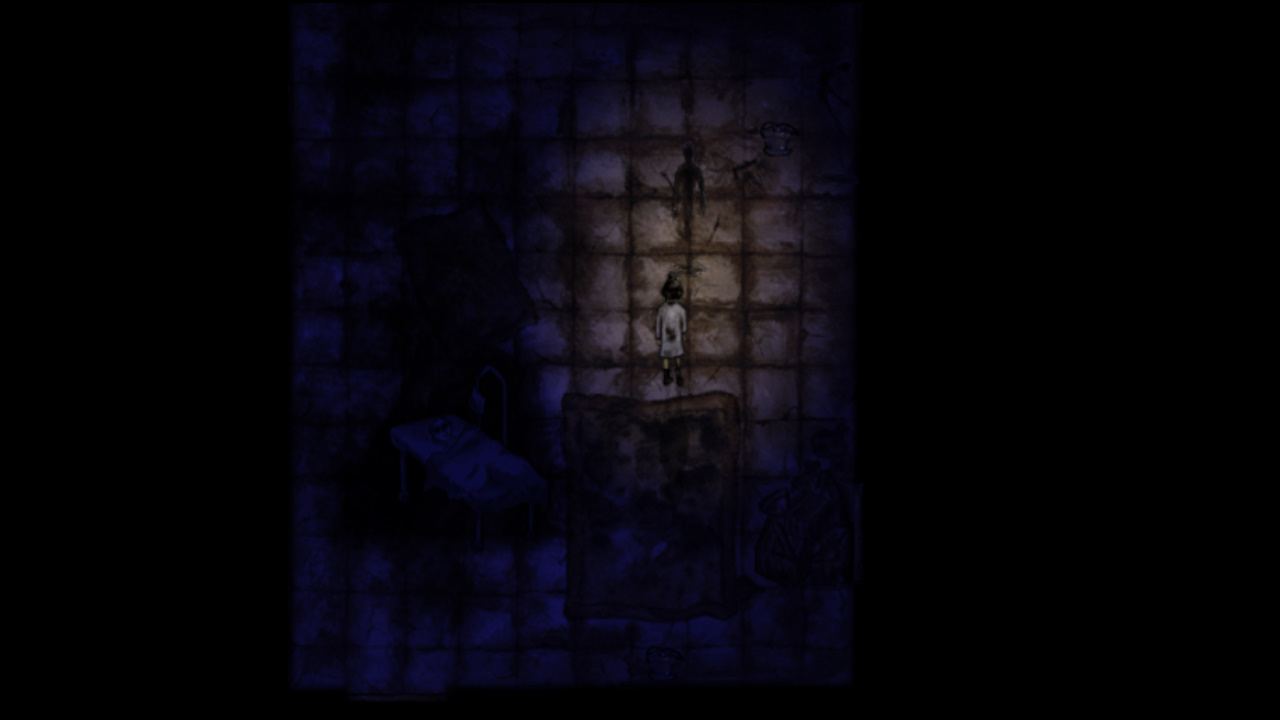 Not everything about this style is positive though: this choice of art also has problems that fall on gameplay, as many times the player will have difficulties in discerning what is what around the game world. Doors, drawers, boxes and other key items which contain story and progression elements are often very hard to spot because of the very dark and imprecise drawing style they have been portrayed with. Secondly, even if the art style is acceptable for this kind of game, you don’t have to be an art expert to see it is clearly the work of amateurs, as many of the cutscene images and character portraits are not drawn very well.

To partially counter the object-finding issues, the player’s Teddy Bear has a function that when activated briefly highlights any interactible item in a certain radius around the boy. But this function costs Light or Mind if light is depleted. 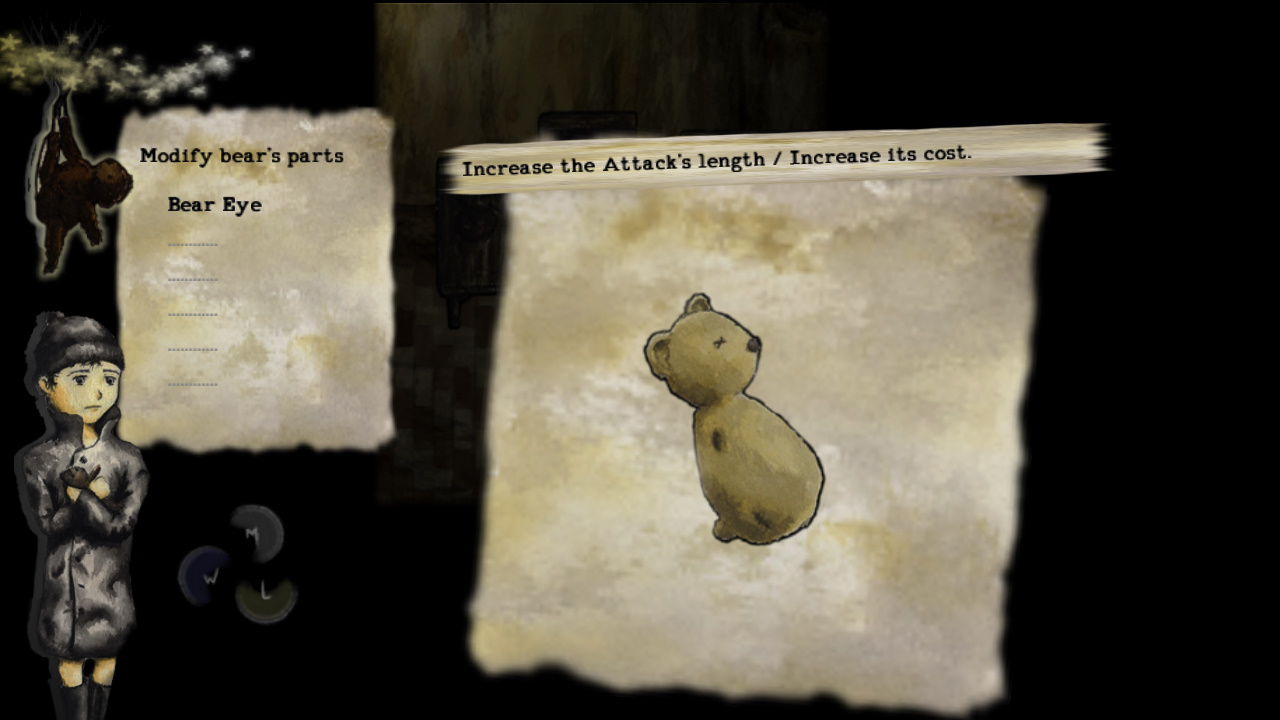 Moving on to the gameplay, let’s start by sayin’ that Your Star has two main components: one is puzzle-solving adventure, the other is survival horror. The main character will have two main statistics which are Light and Mind. Light is the magical power embedded in the Teddy Bear, the boy’s only weapon against the Shadows, evil dark figures that will attack him and spawn constantly all around the mansion: every time he uses the Light to defeat Shadows a part of it is consumed, as it is when he gets hit by enemies. If all the Light gets depleted then the boy’s Mind will be damaged, and if that reaches zero it will be game over. 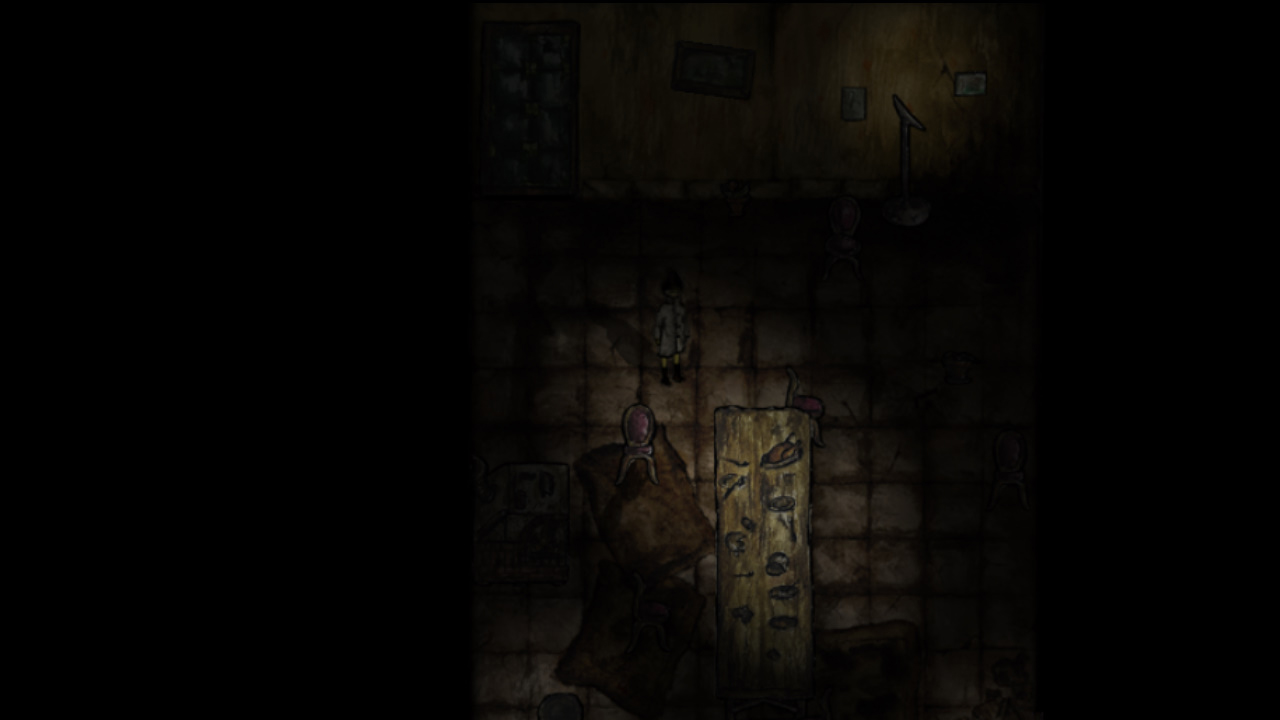 Luckily, Shadows sometimes drop Stars that when collected will replenish part of the Light or Mind, depending on the color. Certain items found in the game world can also do this, or have other beneficial effects, but they are rare. There are also other types of enemies to be found, stronger and more dangerous. As well, there will be means for the player to get “upgrades” that will render the boy’s abilities stronger in different ways.

Other than defeating enemies, the boy will have to solve various puzzles and find items to unlock doors to progress deeper into the mansion. There will be a good variety of gameplay, as puzzles have good diversity and span from mechanical puzzles to logic problems to riddles. The game will not hold the player’s hand and there will be no clues on where to go or what to do next. Around the world you can find Map segments that will help to determine your location in the mansion, but not tell you your exact location. 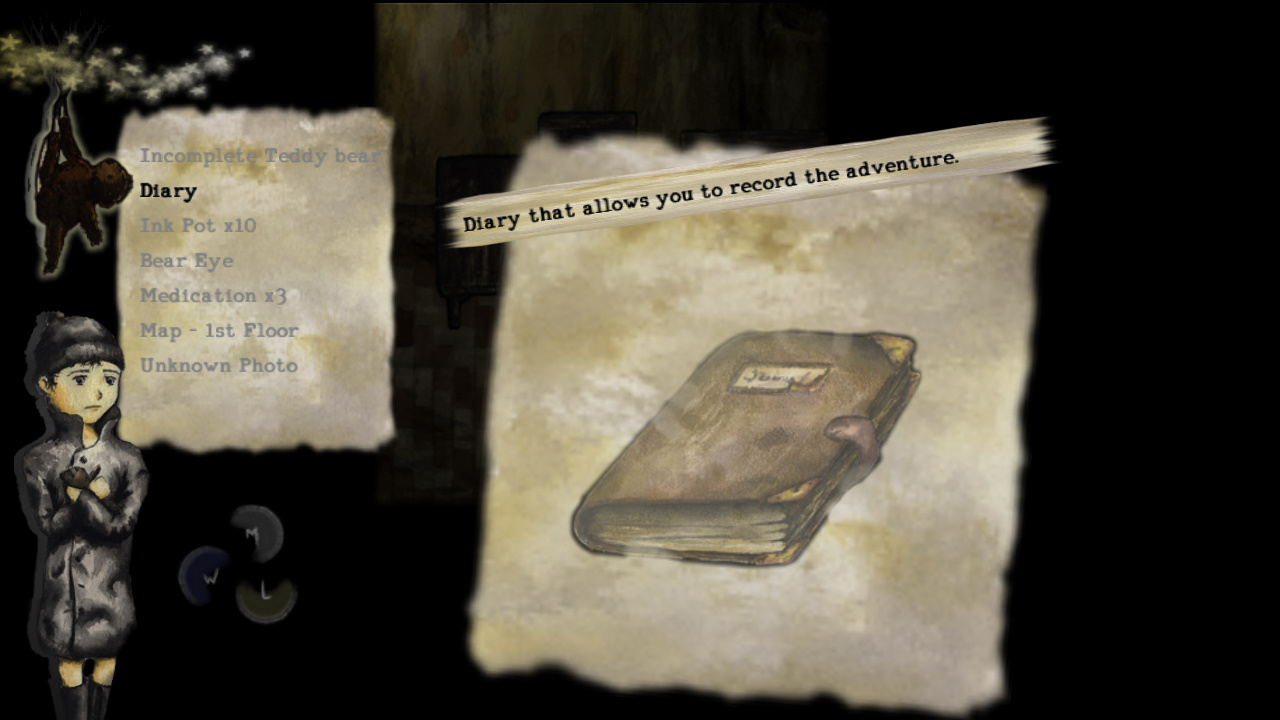 Even with a good variety of puzzles and enemies the gameplay is affected by several problems, first of which is the limited number of savegames in a playthrough. At the start you will be given 10 inkpots, each savegame consumes one. Other ones can be found but are not common. This, combined with the fact that the game is generally not very reliable in terms of stability – in fact crashes can happen rarely when defeating enemies and very commonly during puzzles – can lead to massive frustration, as limited savegames must be used wisely, but at the same time instability means having to save often or a crash could revert lots of progress.

The second problem of this game is that the puzzle-survival horror mash-up formula does not really work well. Enemies constantly spawning and giving nothing most of the time, always consuming the player’s resources, are just annoying and do not even represent a challenge per se, they just exist to deplete resources. This, combined with the fact that maps are hand drawn and, as said before, inaccurately represent many key items which are hard to spot, makes up a combination that easily leads to player frustration and not satisfaction in overcoming difficulty as it should be. The main challenge for the player will be to spot things while dodging monsters and running around. So much for atmosphere indeed. 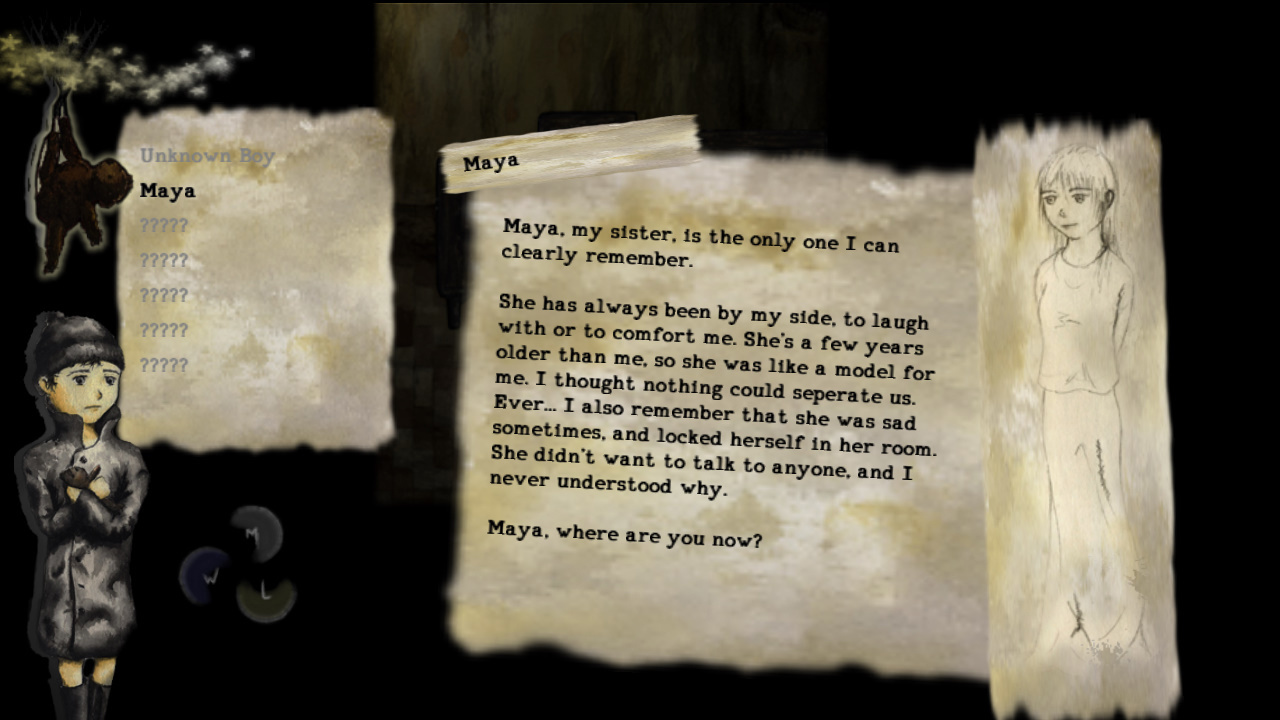 – A combination of different game genres…

The Bad & The Ugly

– …but not really enjoyable.

– …that does not work well.

– …that crash most of the time if failed or reset. 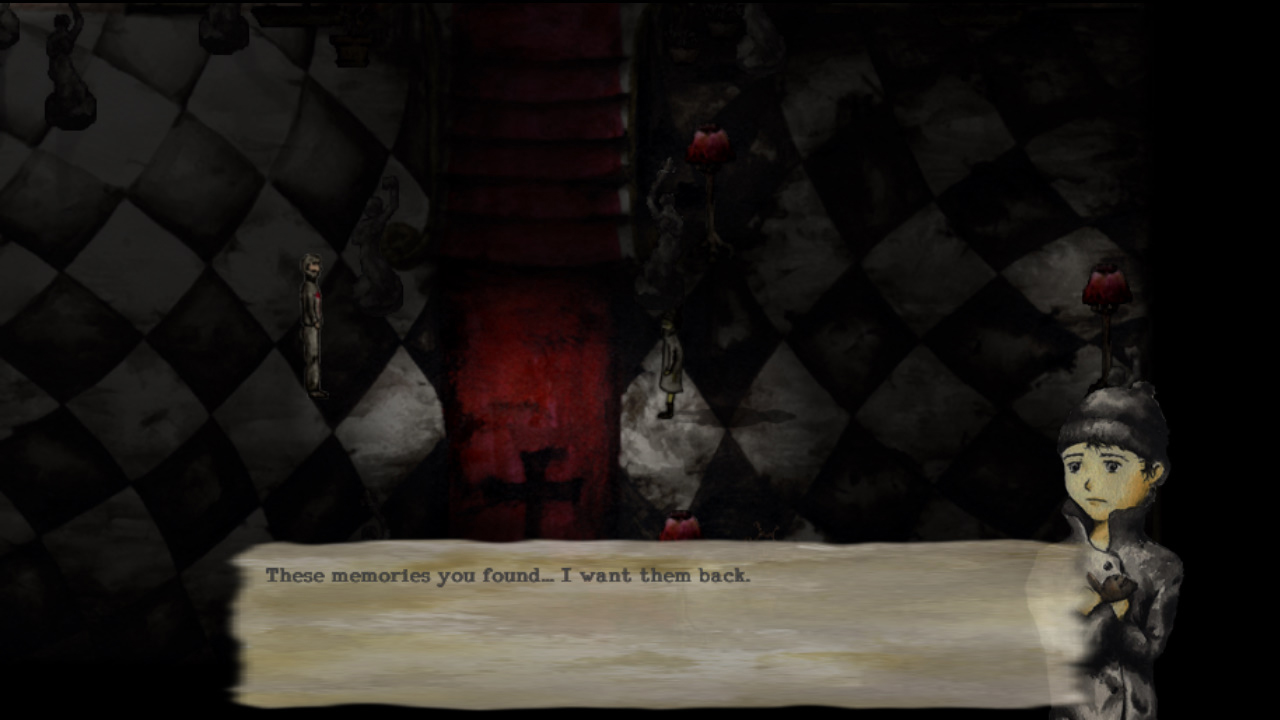 Your Star has some promising concepts at the base of its idea and an original art style not seen everyday in modern games. This being said, the game still has many problems in its gameplay design and is a mash-up of two genres that could work well but do not. It has a good atmosphere that cannot be fully enjoyed because of the reasons explained previously.

I suggest purchasing only if you are a diehard fan of puzzle solving games, and are prepared to face game crippling crashes that will multiple times revert your progress.

Have you lost your mind, boy?