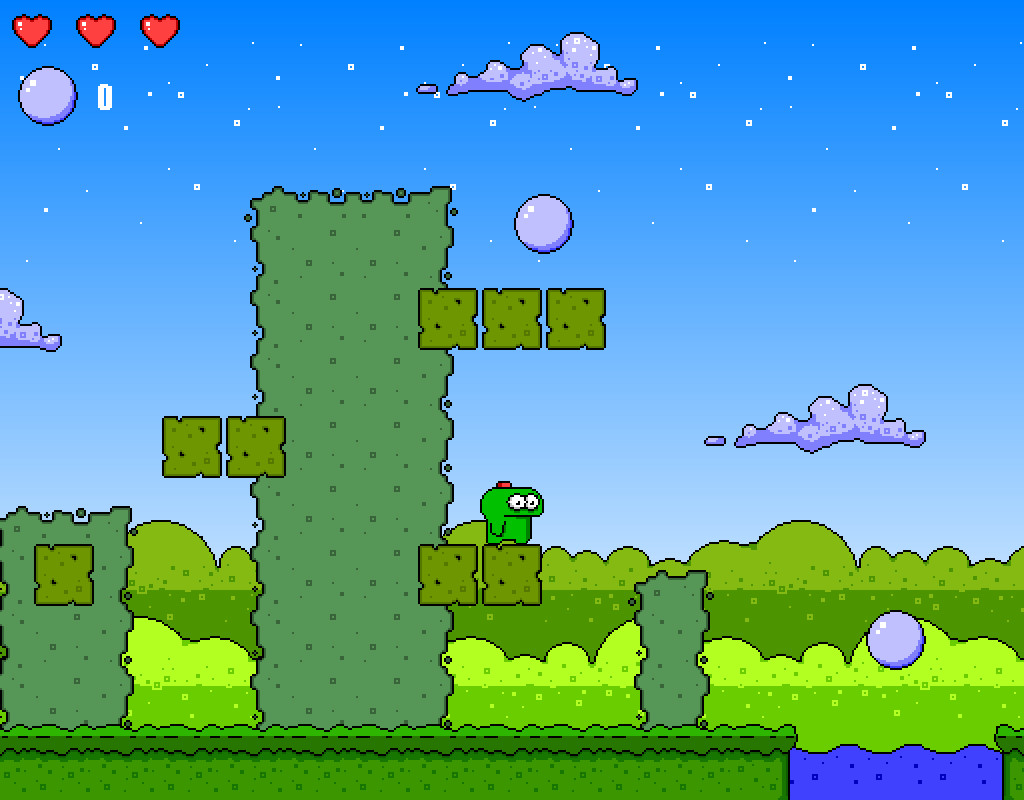 by Tamaster9 January 20173 min readAdd comment
Just Hero is a low-budget, Indie 2D platformer game. It probably gets inspiration from the old time classics like the Mario series, Megaman and so on. 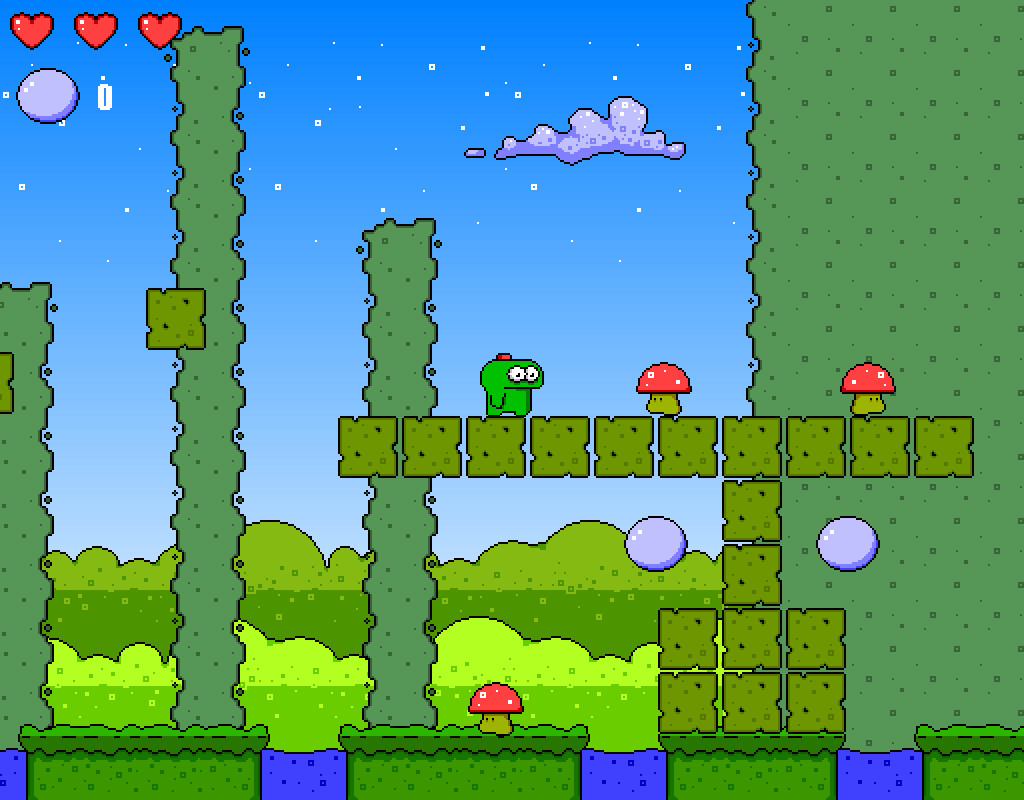 Instead, it presents itself as a rough Indie title, with very basic gameplay consisting only of running left or right and jumping. Simplicity on its own can be rewarded if the gameplay around it is well done, but also in this aspect, Just Hero disappoints completely, as you will soon read.

The main, and only, objective in this title is to reach the end of each level without dying. The player has 3 Hearts at disposal, which are basically health points, any damage will subtract one. Also, for some reason, the player has to collect blue orbs, which will have no real use apart from being collectibles. 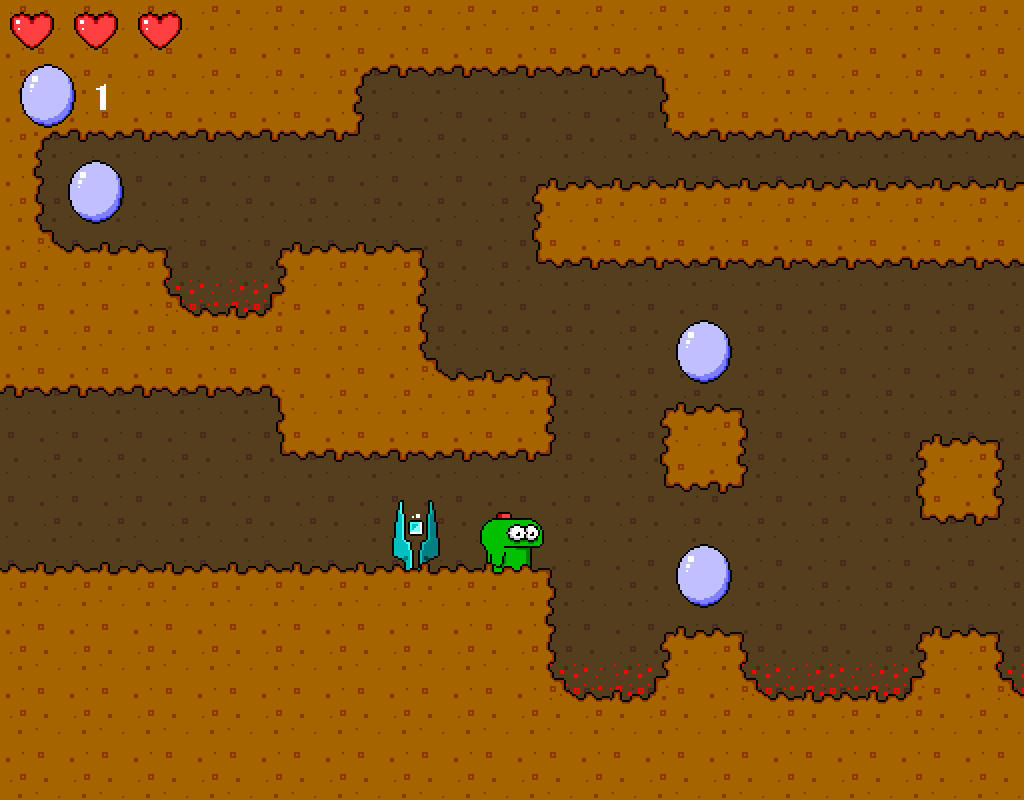 There is no background story, even minimal, to justify or explain the actions of the protagonist. Why is he there, what is he doing? We will never know. Neither there is any sort of character development or upgrading.

Flawed with many problems and lackings not excusable even for a 99 cents, low budget game, Just Hero falls below mediocrity and in the downright abyss of titles that should not be purchased for any reason. 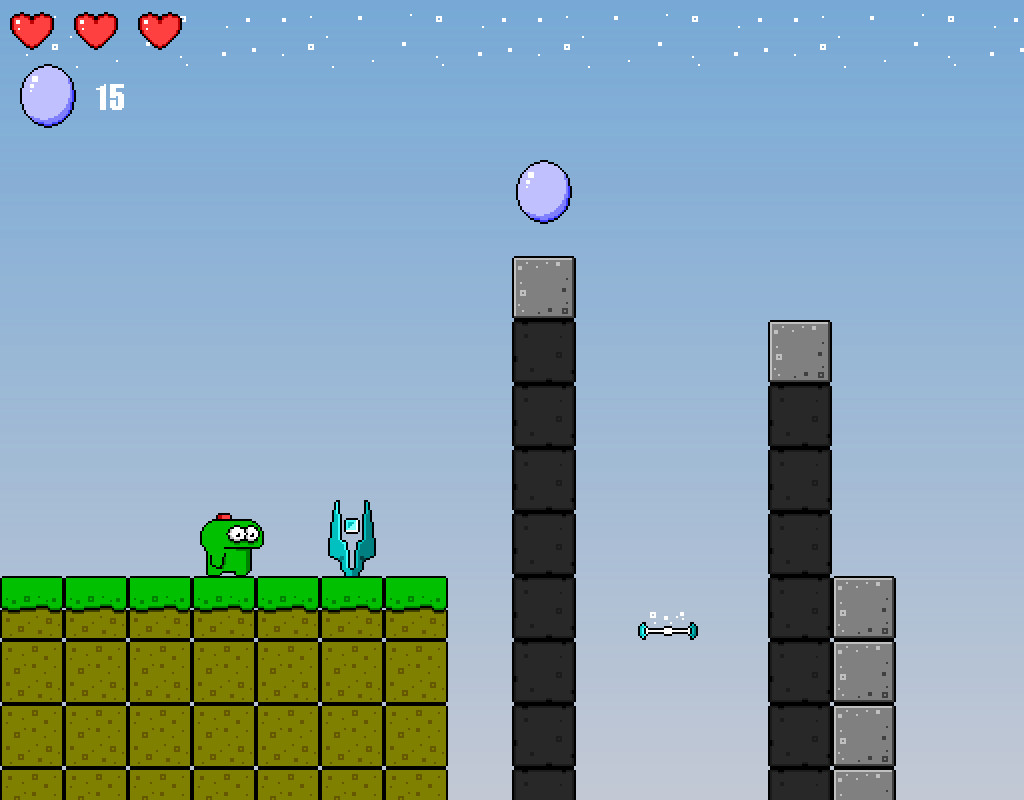 – You have to collect light-blue colored balls for some obscure reason.

– No control remapping, default control scheme is absurd with Keyboards (A,D to move and J for jumping).

– No resolution selection; default fullscreen runs only in 4:3 aspect ratio with black bands on the sides.

– No audio or graphics options.

– Below-average art style, even for a game in this price range. 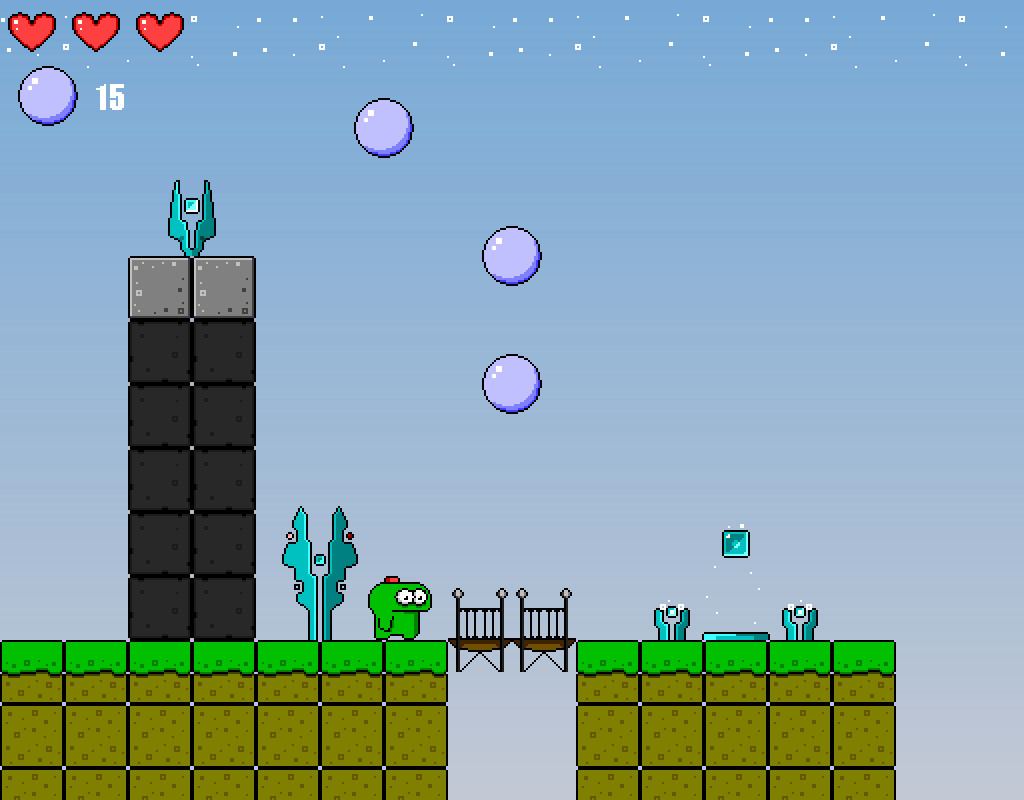 – Falling damage in a platformer game, also badly implemented. You will be damaged falling from tiny heights, losing each time 1/3rd of your total Health.

– Very bad input registration. The character will often not jump while running, or not register jump commands at all. This is the main reason why this game is hard to get through, the game itself without this issue would be average difficulty at best.

– Very bad collision registration. The player character has a square collision hitbox and not a pixel-calculated collision hitbox. This means you will be hit and damaged even if the enemies or obstacles do not really touch the character.

– No upgrades, items (apart from Hearts to get health back), character progression whatsoever. Not even minimally. 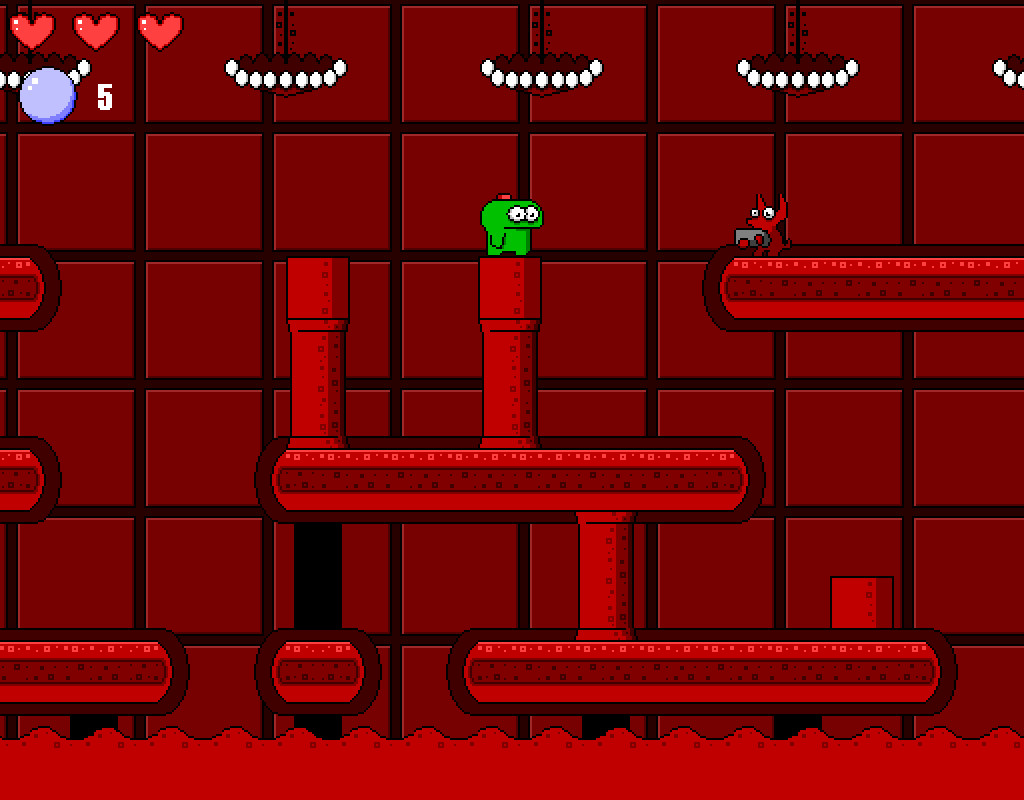 Just Hero is a total disaster, there is no other word for it. Basic gameplay is crippled by technical and design problems that severely flaw the overall playability and enjoyment.

Art style is below average, music is obnoxious at best and maddening at worst, the lack of basic options required in any PC game as of 2017 and too simplistic gameplay formula do not allow this game to even being worth of consideration in the Library of any self-respecting player