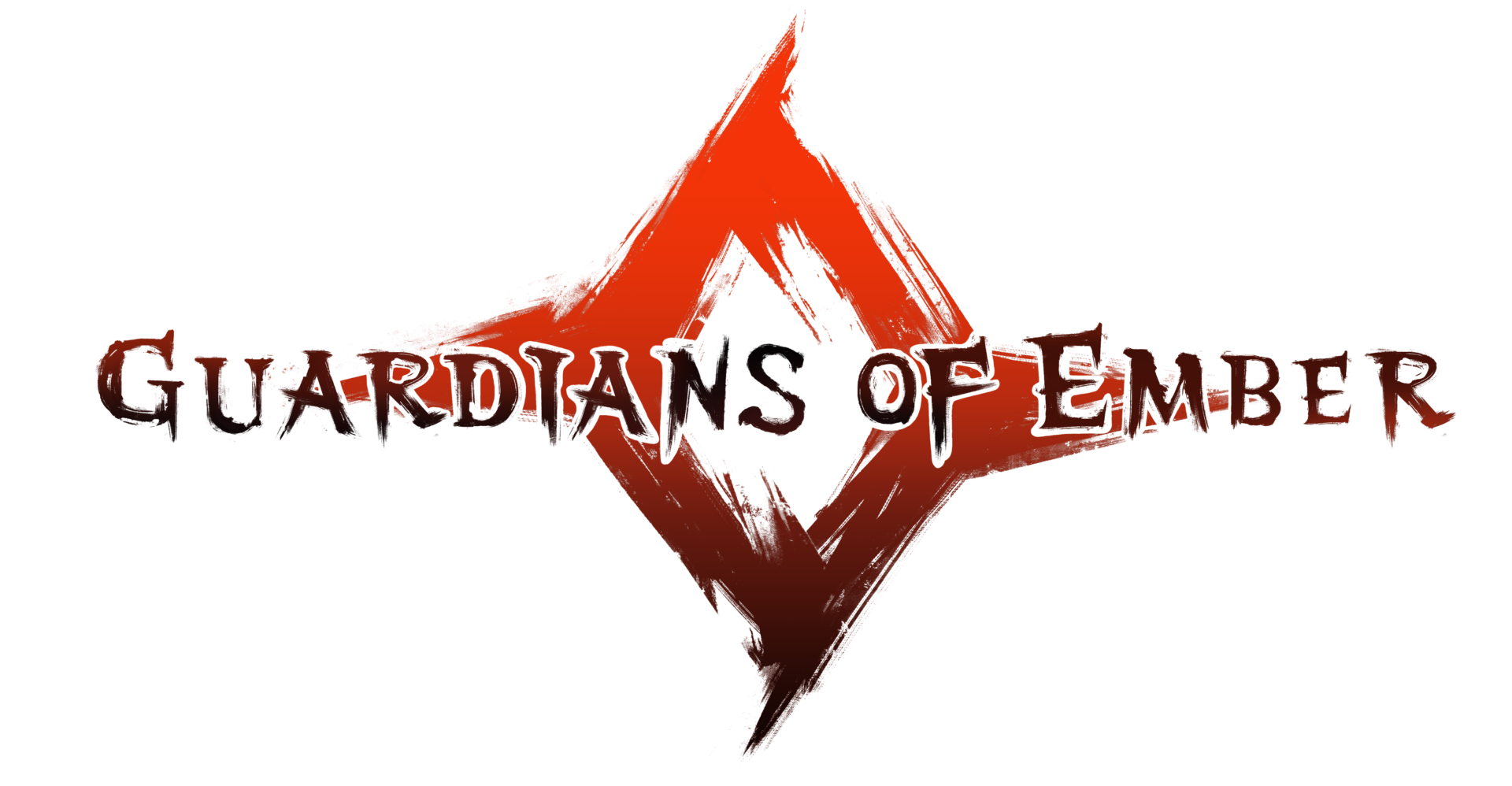 Guardians of Ember is an early access game which plays like a combination of Diablo and WoW. Is it good enough to be on your watch list or should be dumped in the sale bin of steam? Let’s find out: 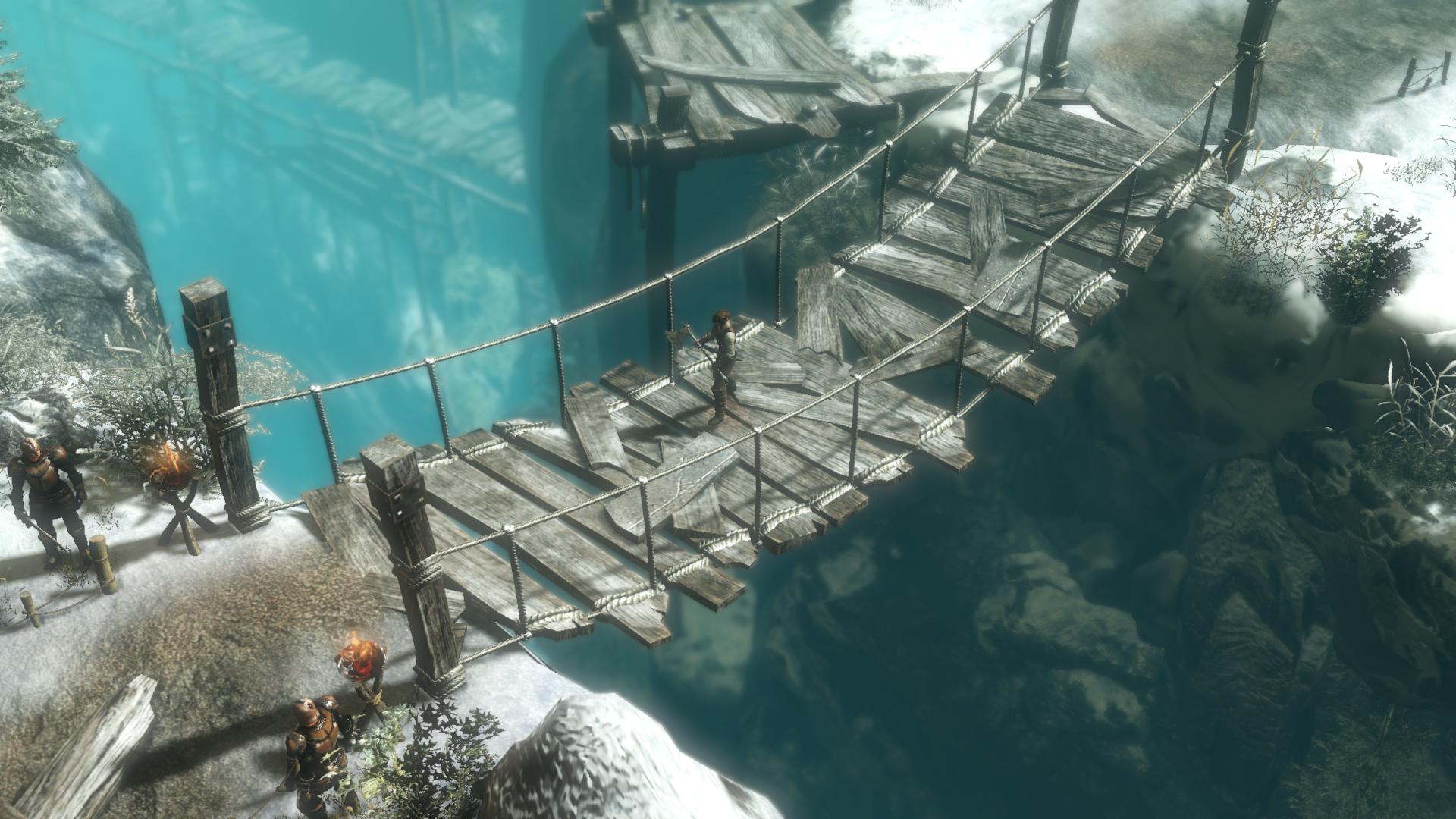 Guardians of Ember is a Hack’n’slash MMORPG set in a fantasy medieval world. As is the norm in typical MMORPG, you start out by selecting a race and then classes from those races. There are four races available and then multiple classes within them. While it is not much for a typical MMORPG, it does give you a good customizable character to tinker around with. The lore of Guardians of Ember borrows heavily from well known stories like Game of Thrones and Lord of the Rings. There are races of elves, humans, dwarves and children of the woods (might be the ones who were killed by the white walkers and ended up in this world). Despite knowing that this is copied, I was actually invested in the story for the first couple of hours. That may be because I’m a person who will eat any story featuring medieval times and fantasy. The story does get boring and there is no real reason to pursue only the major quests. 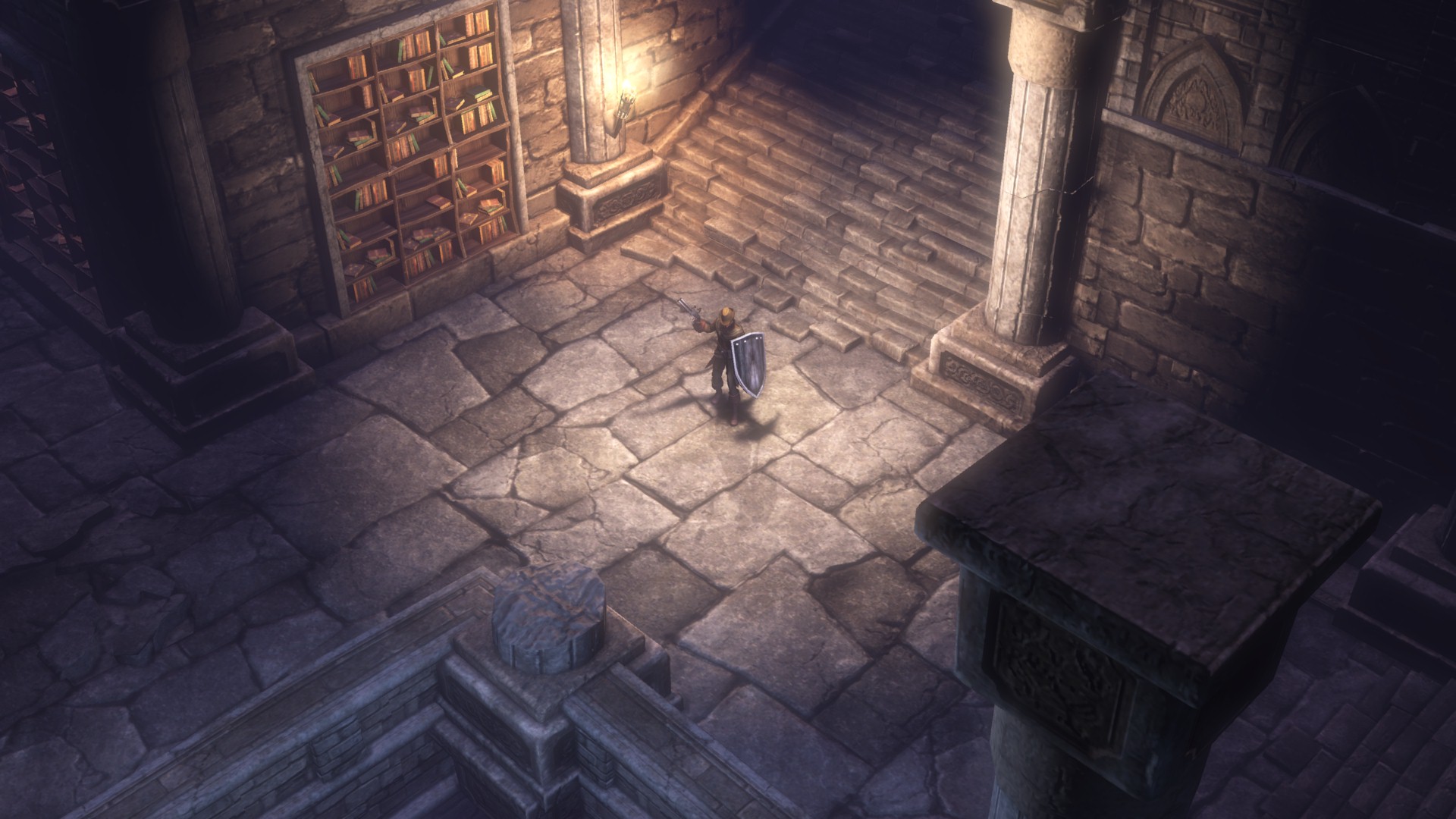 Despite being in early access, Guardians of Ember has heaps and heaps of content. Though none of them are there to keep you hooked, those are fun little time wasters which include housing and fishing. These things add another layer of busywork on top of the game. The leveling system for Guardians of Ember is fine enough and slowly eases you in to the difficulty. Though you might defeat the first couple of bosses standing in one place and attacking, later on you really need to apply your brains to take some difficult ones out. The loot is nice and diverse and the combat feels smooth and rewarding when it works properly. 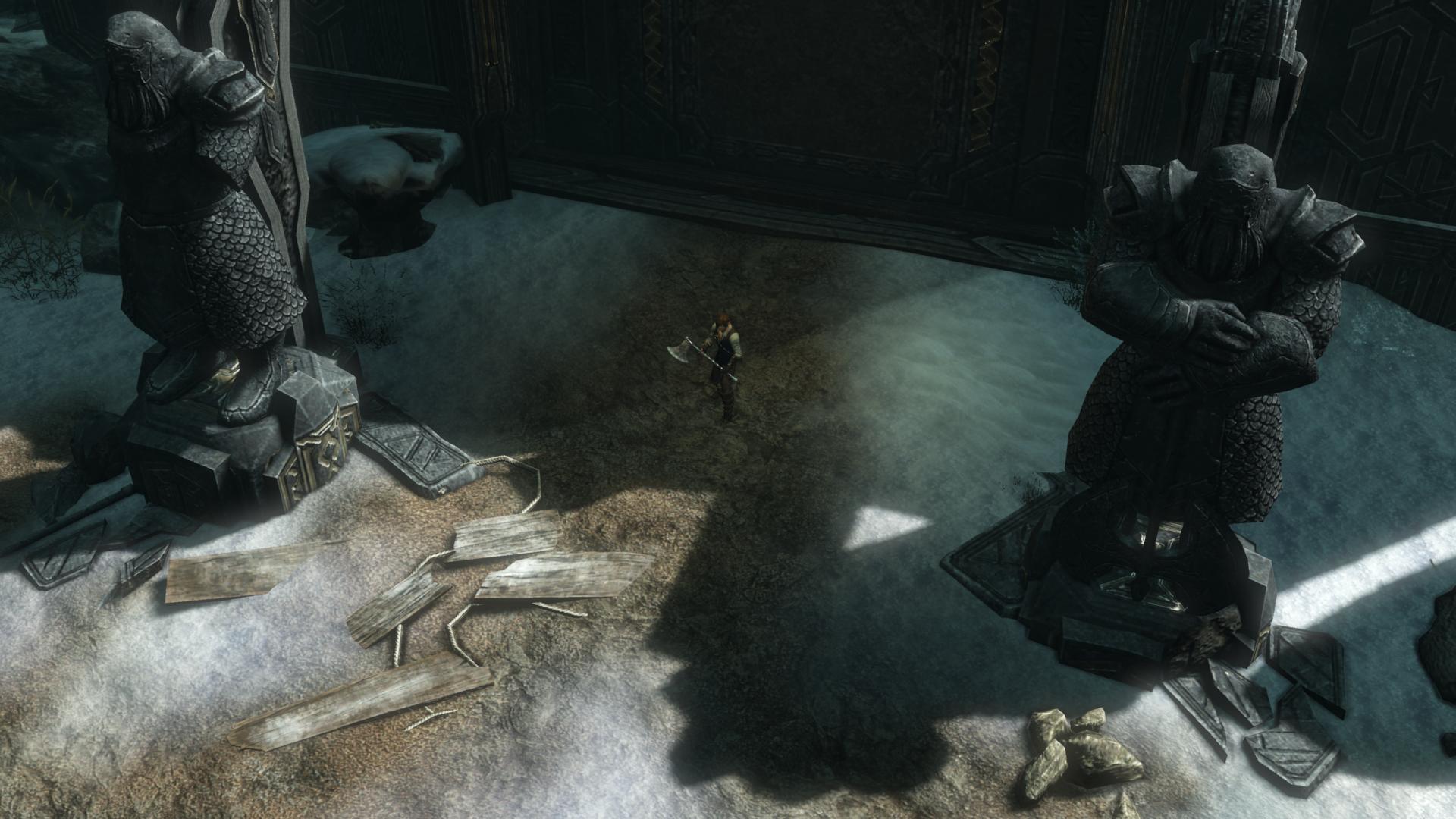 Despite having loads of content, what Guardians of Ember really lacks is polish. There is a huge amount of lag when attacking or moving which can prove crucial when you’re fighting an especially difficult boss or group of enemies. There are numerous glitches which include enemies just glitching through walls or you falling through the floor into the eternal abyss. These are made extra frustrating by the fact that the game is highly unstable. It crashed on me four times in 17 hours and disconnected me from the server a couple of times. The UI is also very clunky and difficult to navigate. These problems keep Guardians of Ember from achieving a level of greatness that it strives for. 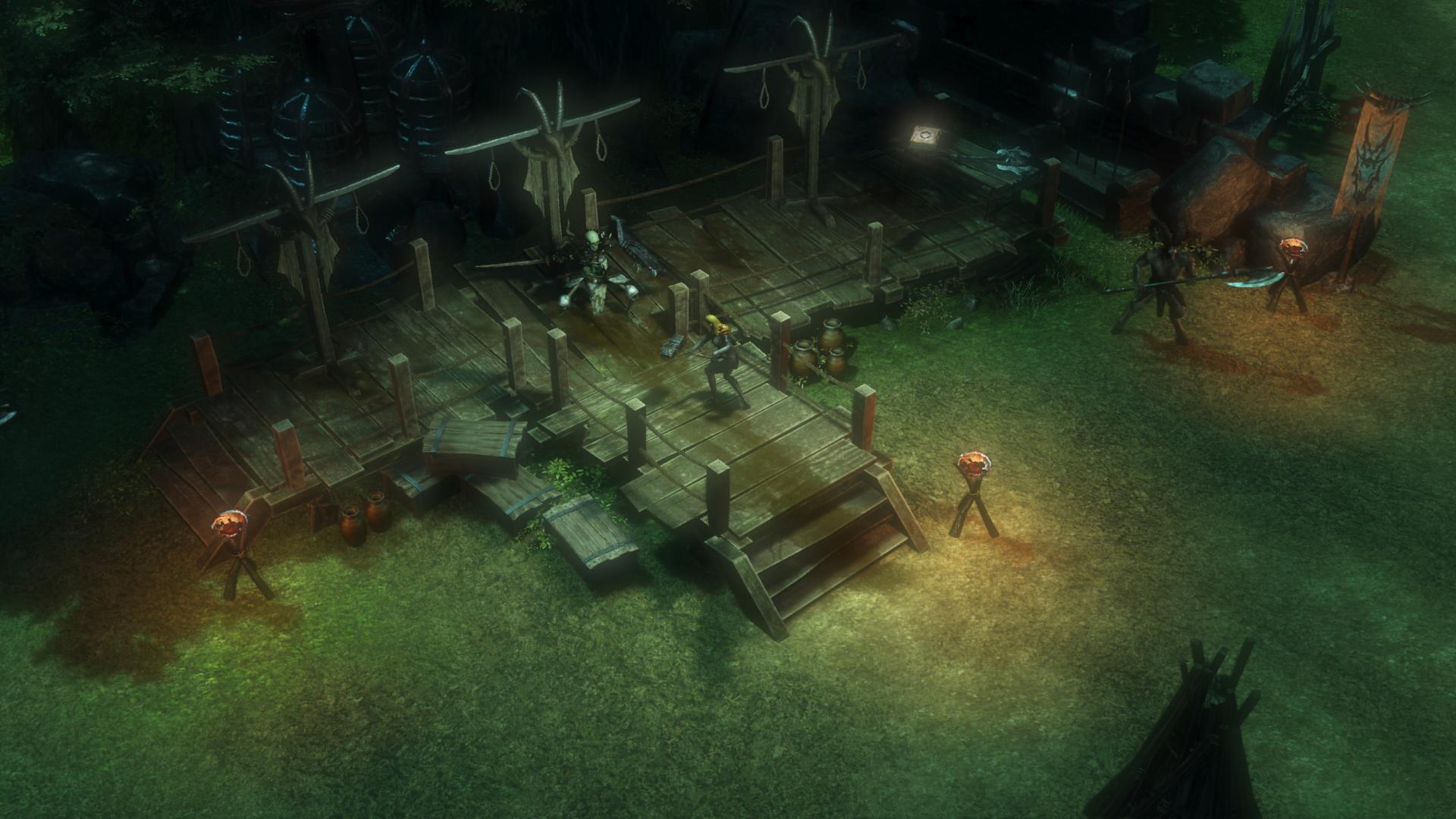 Guardians of Ember has a nice variety of visuals. The environments are diverse and look good. Though there are a lot of empty spaces in every part of the map, the areas where the action takes place are densely packed and richly detailed. The character models though are god awful when seen up close but serve their purpose in the game. The enemy designs are nice although fairly generic and the same goes for the armor and weapon design in the game. Overall, Guardians of Ember features nice visuals but nothing that will make you gape in wonder.

Guardians of Ember has a nice assortment in its sound design. The soundtrack is excellent and bang on mark and the other sound effects are done nicely enough to help solidify the environment. There were a few audio bugs but nothing too distracting. 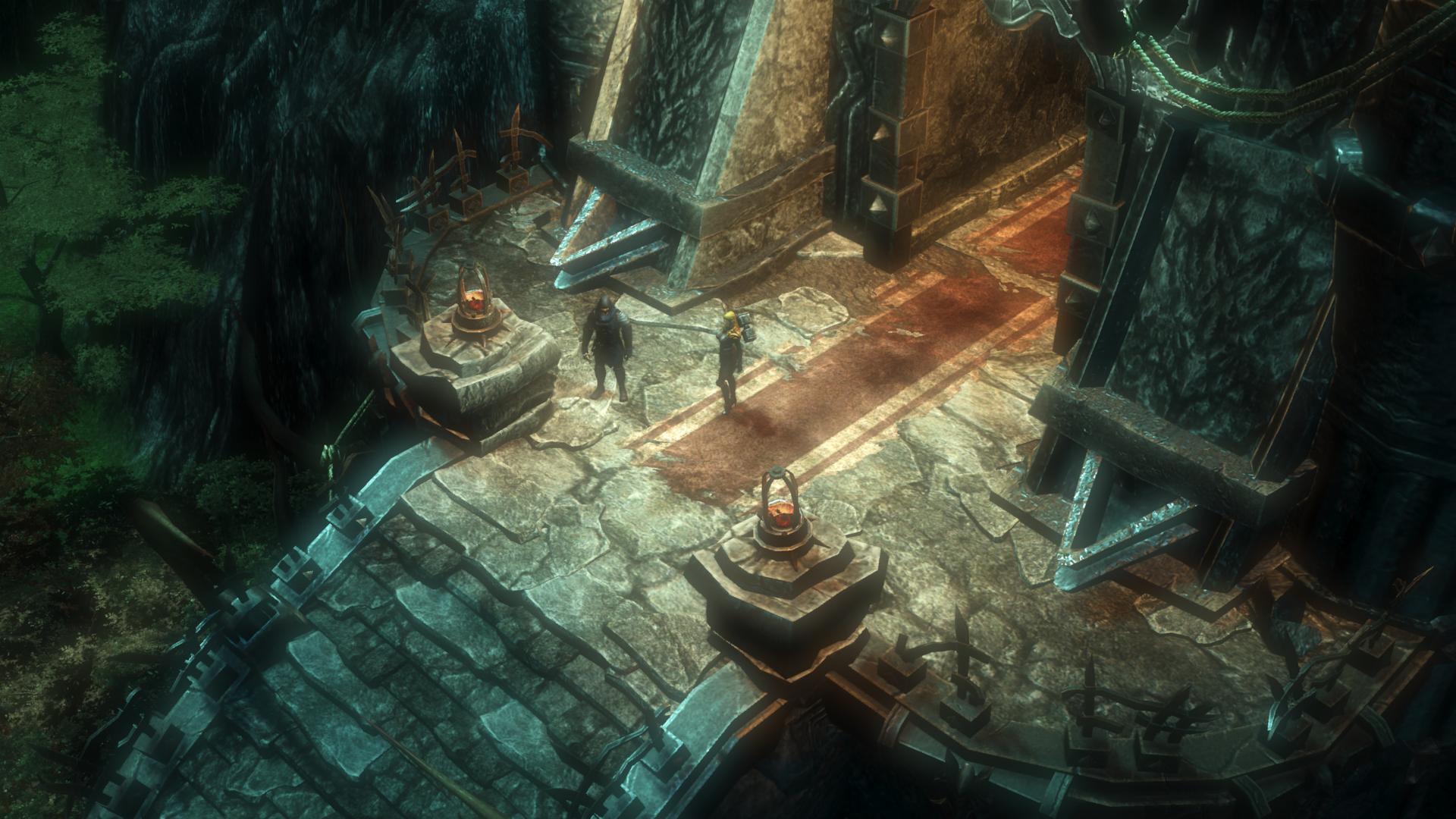 Guardians of Ember needs a huge amount of polish right now. It has a good amount of content and fairly nice leveling system. There are plenty of things to do inside the game but all of it is marred by the plethora of glitches and bugs in the game. The devs should look to fix these issues before trying to stuff in more content. Guardians of Ember has potential to be a really good game but is held back by these issues.

Note: I tested out the Immortal edition of the game which gave me a head start in the game. While the game does feature microtransactions, it does not feel like a free to play game. Most of the stuff that is purchasable with real money is cosmetic and does not affect the stats of the character.