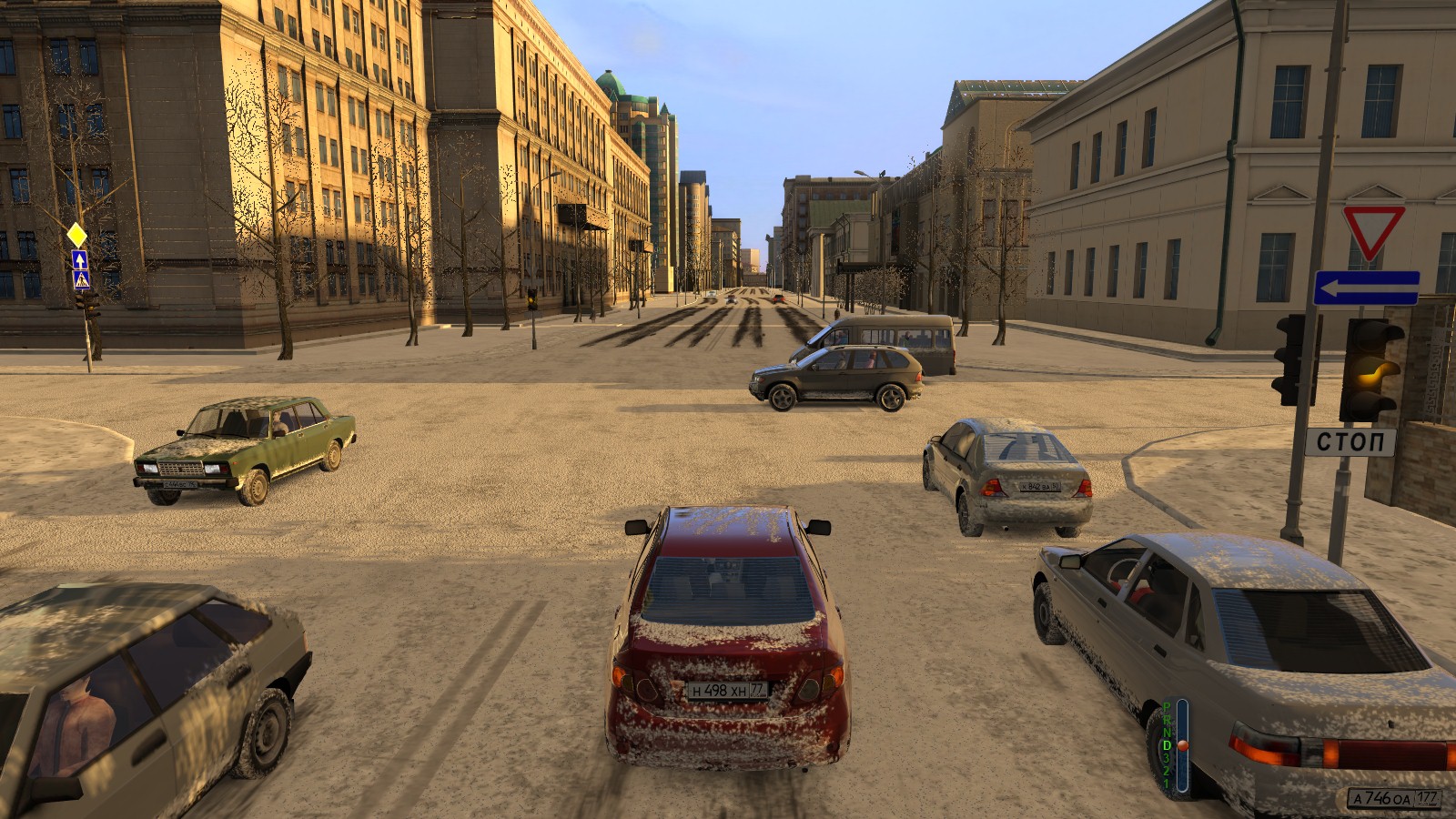 City Card Driving is developed by Forward Development Ltd. and published by Forward Global Group Ltd. It is their first project on Steam and they show great promise, considering that more than half of the simulators on Steam are subpar in terms of both overall quality and in the purposed simulation itself. 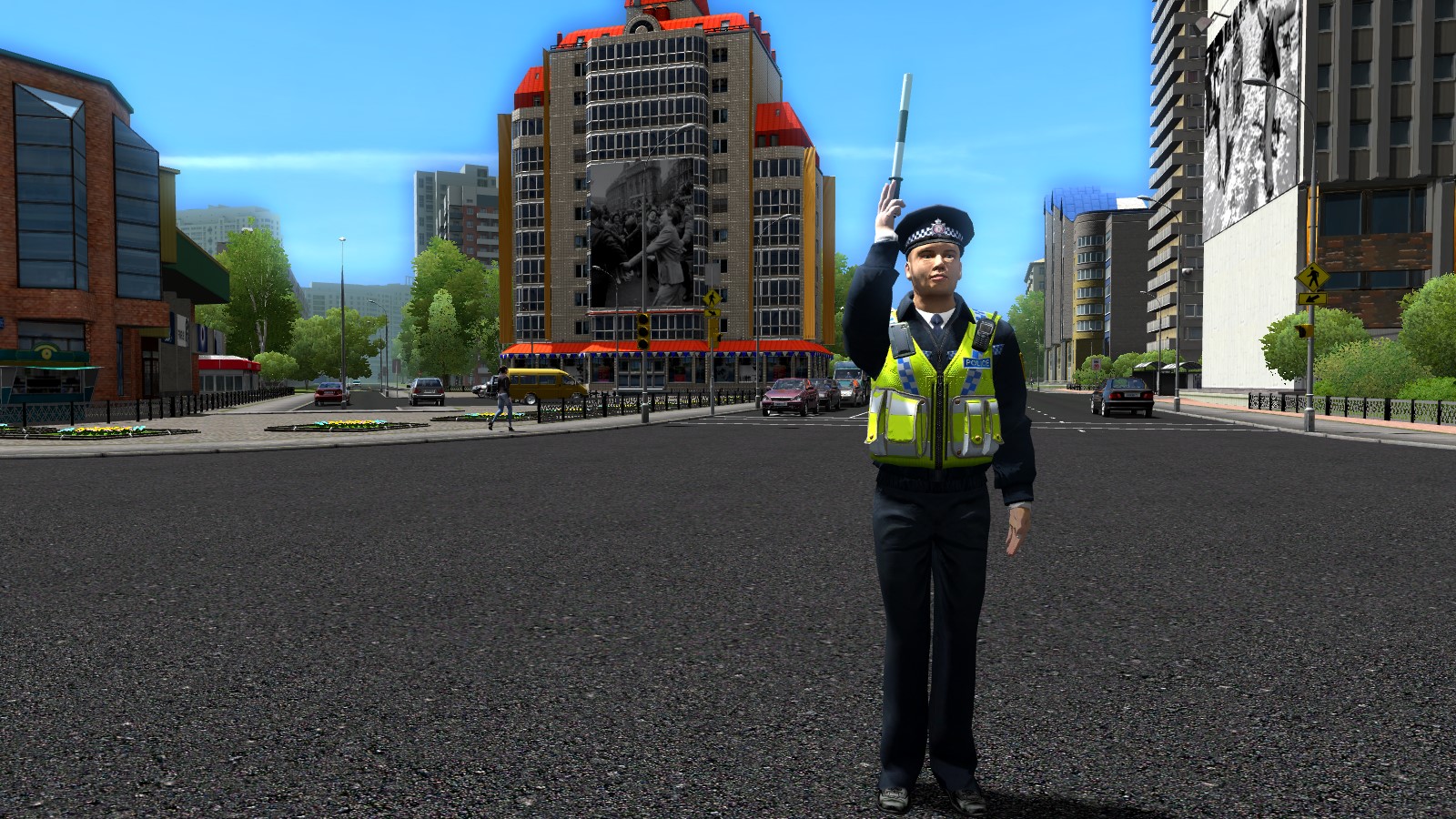 CCD is fortunately a great simulator and one that doesn’t bore its players either. Featuring both an open-ended type of free driving around its sizeable maps and a career mode, you’ll have enough time to drive and learn as you progress from different models of small cars and even SUVs or a truck. While the car chassis might look indeed familiar, the game has no official brand licensing. You will still be able to recognize them by their form factor: BMW, Mercedes, Peugeot, Fiat, Toyota and of course (since the game’s Russian made) more than a few Soviet designs mixed in the crowds of contemporary vehicles. Afterall, this wouldn’t be a modern urban Russian setting without several G-Class/Brabus moddifed black SUVs roaming along some Lada Nova/Riva. So much for the class struggle. I did appreciate that apart from the far too many and gloomy apartment blocks, you also have maps with modern steel & glass buildings which add both flavor and enough visual variety. The weather effects are nicely simulated as well, along with potholes and mud. Truly, the only aspect that is rather overlooked it seems, is the damage effect and appearance. I do suspect that the dev team didn’t focus a lot on this since as long as you obey the traffic laws, you shouldn’t have to be concerned about getting hit or hitting something/someone with you car. 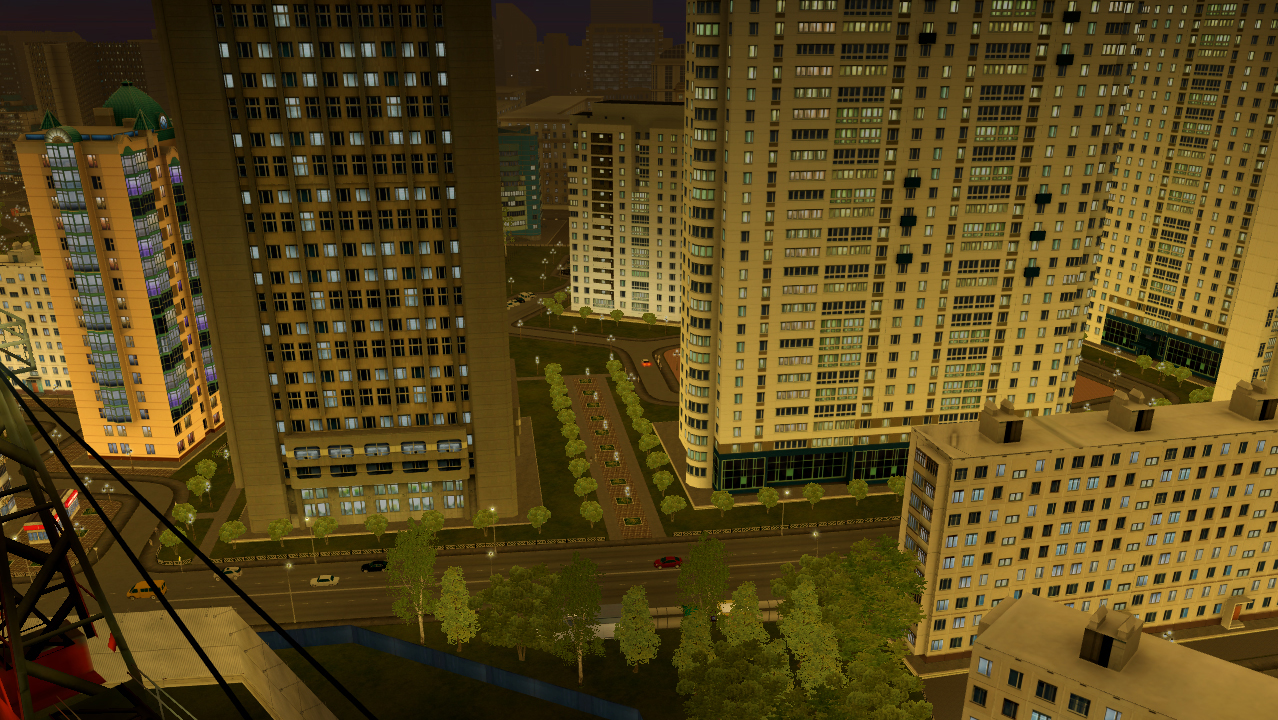 Speaking of the legislation, when creating a profile before delving into the career mode, you can choose between the traffic laws (and right-hand/left-hand driving side) of the United States, European Union, Russian Federation or Australia. Naturally, I stuck with EU and right-hand driving since that’s the precise legislation I must obey in real life. Left-hand driving is odd to me, but I might give it a try eventually. It’s not like the UK, Commonwealth and several Asian countries will give up and join the rest of the world nations into a singular and standardized method of driving, is it? The traffic AI seems to speed up and drive quite aggressively but I suspect this has something to do when passing 60 frames per second. Vsync doesn’t fix this unless you manually override the option from you GPU chipset’s dedicated software. Unlocking all the cars within CCD will be quite difficult since it has an in-game achievement system that can be unforgiving at times. I was pleased to see that there seems to be a hefty mod support for the game which can only mean new cars, even more detailed than the “vanilla” ones. Where would PC gaming be without modders? 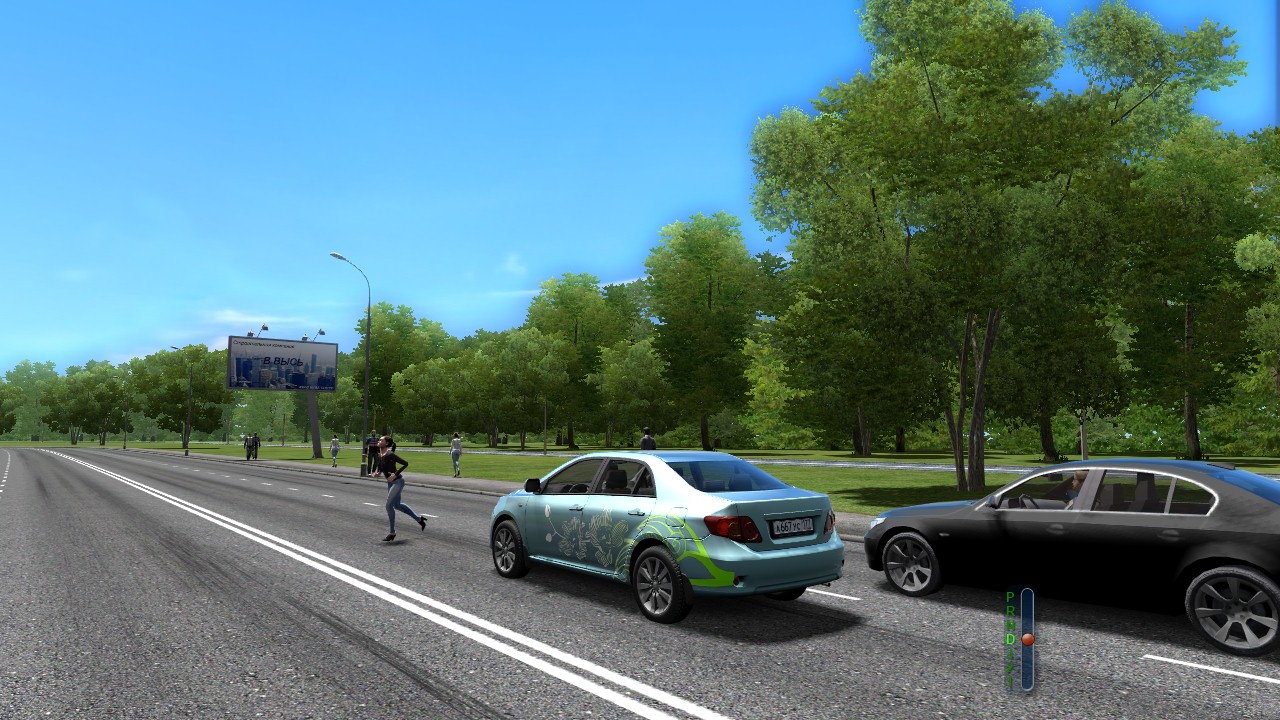 The graphics are more than decent for 2016, with vehicles receiving the most attention, as far as textures are concerned. The buildings and pedestrians could have used more variation but even as they are now, I’m not complaining. Wish I could say the same of CCD’s sounds or the instructor’s voice. Basically there are very few in-game sounds and the voicework isn’t that good. I wasn’t expecting music even if all the simulated cars have stereos, but the title feels very silent apart from the engine sounds and turn signals when activated. At least you can cycle between several camera modes such as top-down or free camera with the help of the right mouse button. In terms of rebinding the controls to suit your needs and preferences, City Car Driving is among the best simulators I’ve played recently, no doubt. 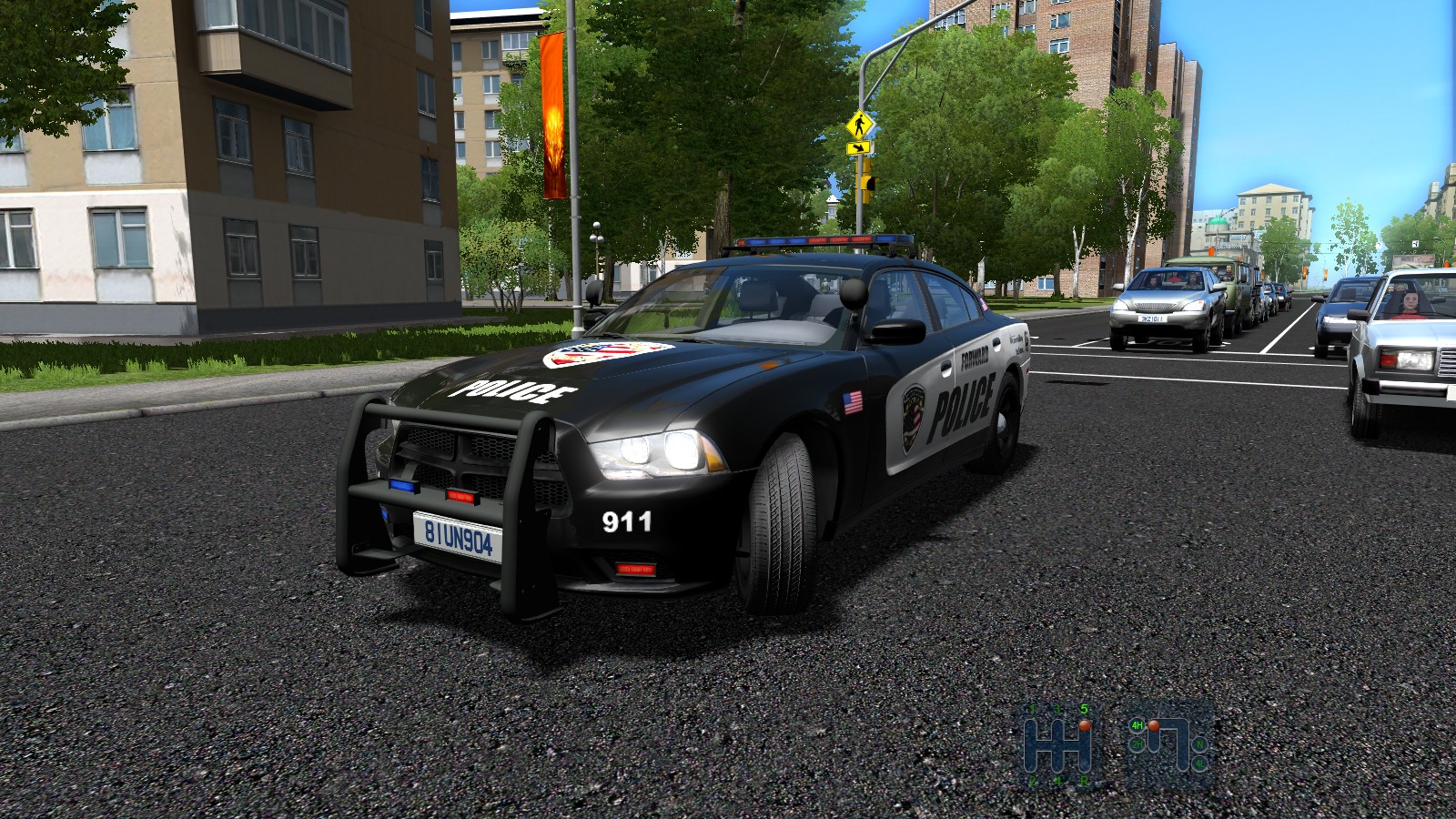 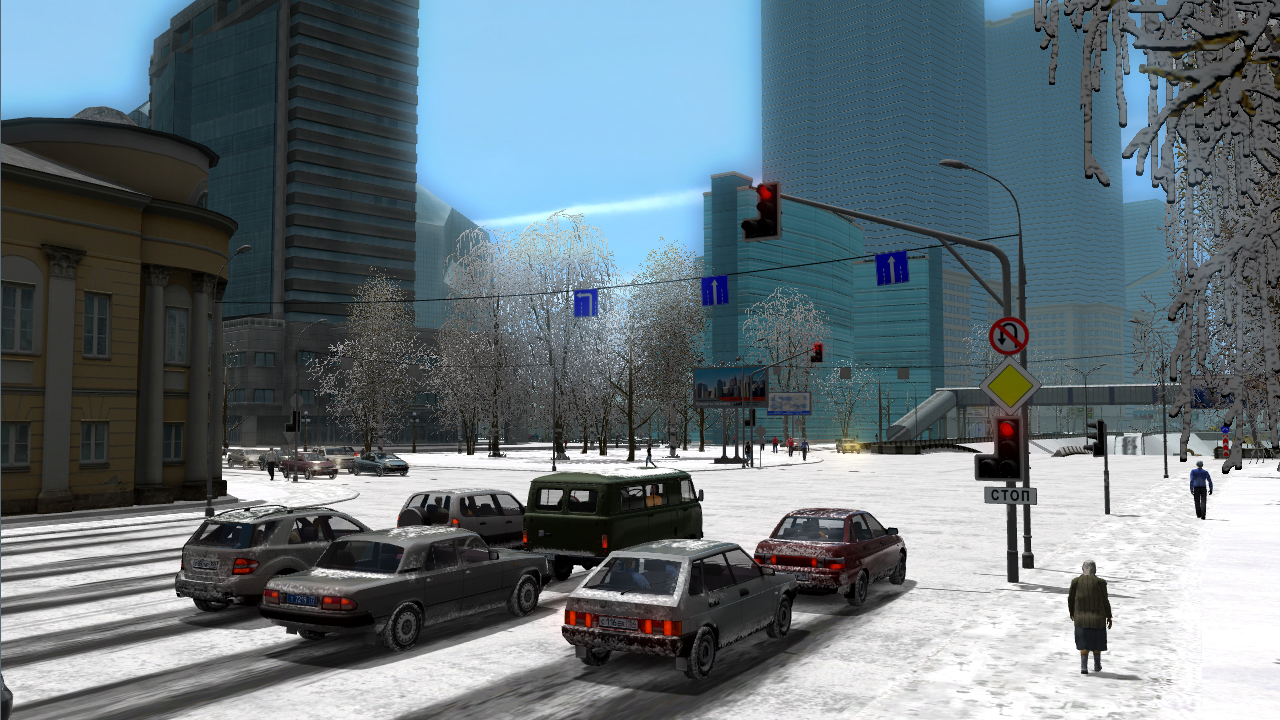 As a collector of simulations found on the Steam Store and knowing beforehand exactly how bad some of these games can be, I was truly surprised by City Car Driving’s element of fun, its attention to details and of course the by the book enforced, traffic legislation. While it may not provide the much needed experience new drivers require (nothing will ever replace actually driving a car in real life), it should be regarded as an auxiliary part of the whole learning process. I can only hope that this dev team shall consider adding an expansion or even an entirely new title focusing on motorcycles.