Family Mysteries: Poisonous Promises might look similar to Artifex Mundi games, although it has worse quality than that.

Family Mysteries: Poisonous Promises is a hidden object game where you play as a police that is trying to solve a case. It seems to be a part of the Family Mysteries series, although I’m not sure if all games are connected.

Characters look weird with their body that looks like a doll with their realistic-looking face, albeit with weird lighting and clunky animations. It’s hard to take the story seriously because of it, especially with some characters that are talking very slowly. Luckily, you can just read the subtitle and continue past some dialogues without having to wait for them to finish talking. On the good side, the cinematic whenever you are traveling between places is nice to see with it dividing itself into several small frames.

To be honest, I found the story to be all over the place. It looks solid at first with you having a case to solve and finding evidence that supports your investigation. More mysteries will be uncovered later on, and the story starts to be weird because of it. Some characters feel out of the place with how they act after everything that happened to them, and they don’t even think twice to change their sides.

If you are familiar with Artifex Mundi games, the game is played similarly to that. It’s a combination of a hidden object game with point and click elements. As a point and click game, the game requires you to pick up some items and use them on other objects in the area. Some items also can only be picked after playing hidden object scenes which can be substituted with a pairs minigame if you want.

The point and click elements work like a charm. Most “puzzles” that come out of it are simple, with you having to find a certain item to either use it on other object or open them, revealing new items or requiring you to use other items to it before it can be used. The game is also quite generous with hints – your character will always tell you which item that you need to use to unlock an object. 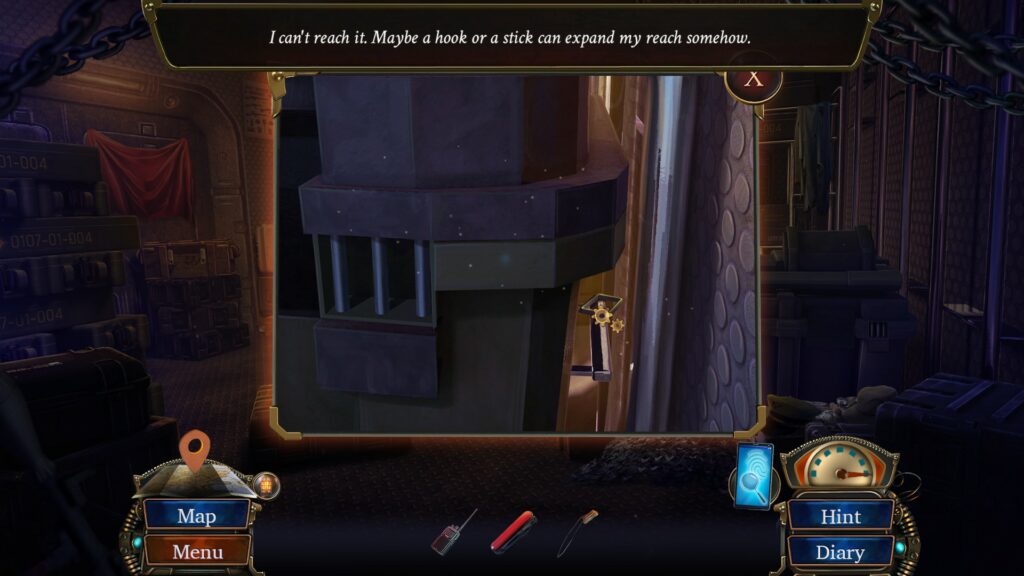 The hidden object scenes are unsatisfying. Most items are buried beneath other items, requiring you to click them to reveal their location. The thing is, it’s often not obvious which items that you can click to reveal the items that you are looking for. This forces you to randomly clicking everywhere until you find these items. To make it worse, some items are also morphed, and you can only select them whenever they are morphed into the ones that the game wants. I’d rather play the pairs minigame rather than this if not for the achievements.

There might not be a lot of puzzles in the game, but whenever it does, it usually has a vague instruction that makes it hard to play. The instruction that the game gives tends not to help in this situation, forcing you to figure out how to play them by yourself. Moreover, some even require you to brute force the solution to solve them. 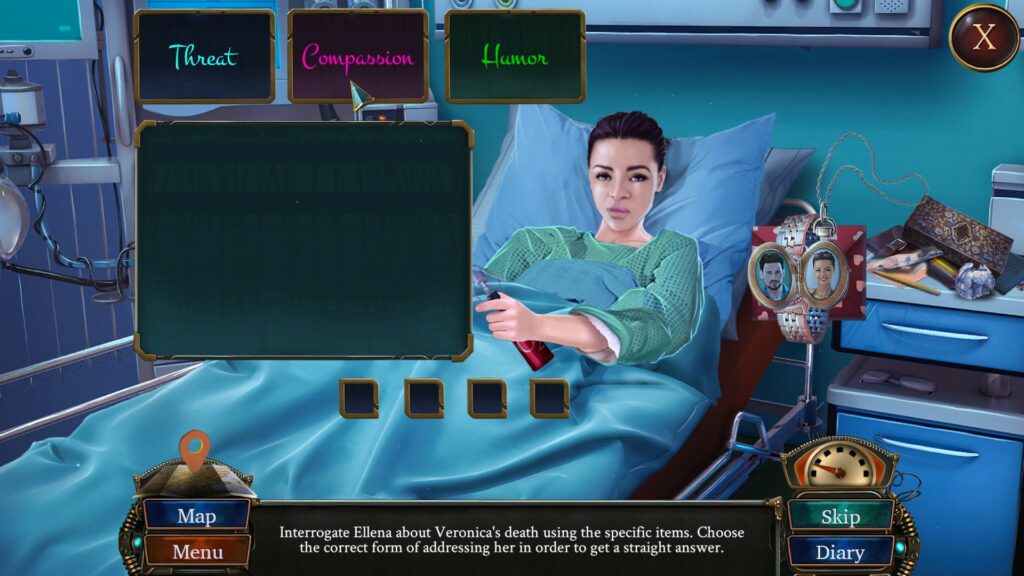 Since the game revolves around investigation, you’re bound to make a certain deduction based on the clues that you have gathered. However, the deduction seems to be passive with you having to place the gathered clues into several circles. Moreover, the clues are only explained once, and there are a lot of clues that you need to place. I couldn’t remember all clues that were placed on the table, and since I can only guess what the clue was about, I was forced to brute force all clues into all the available circles.

The fact that the character spoon-feeding you with everything after you gathered all clues also makes me feel like I’m not solving the case myself. I know that I had trouble with how everything works, but I wished that I could take more part in the investigation. 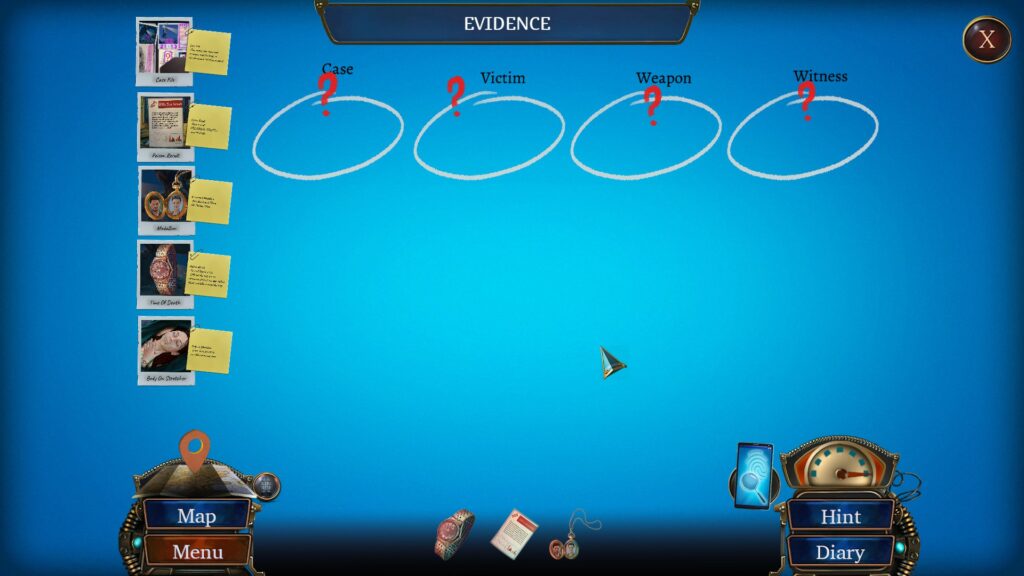 The game can be considered very short for these types of games. It only lasts for 3.2h for the main story and 0.6h for the bonus content. There are 3 difficulties with an addition of a customized one that you can choose. I chose the easiest difficulty, and I’m glad I chose that. Some hidden object scenes and puzzles gave me trouble, and some objects also can be hard to find from the area. I might not be able to skip the puzzles because I aimed to get 100% achievements, but the hint button helped for the rest of the game.

If you are looking for 100% achievement, the game is quite generous with the collectible. It always lets you know whether you have collected all collectibles on the screen, and they are usually not hard to find.

On the surface, Family Mysteries: Poisonous Promises might look similar to Artifex Mundi games, although it has worse quality than that. Everything was made more confusing and difficult with some questionable design choices embedded in it. I found the gameplay to be similar to the Enigmatis series since both revolve around an investigation, except that you also rely on electronic devices this time. Despite all that, I’m not sure why the developer doesn’t try to imitate the same mechanic as that series and ended up creating a downgraded version of it, especially with both games derived from the same publisher. As it stands, I’d rather not recommend this game due to how unpleasant it is to finish.