Although I couldn’t seem to find the right target demographic for the game, the animations alone give a good reason to play it.

Apopia: Prologue is an adventure game about a girl that delves into a fantasy world. As the title said, it only covers the prologue, so there’s bound to be a continuation of the game in another, paid title. Does the prologue do a good job to introduce you to the game though? Let’s dig deeper into it.

I was surprised by how smooth the animations are. They look like the ones from cartoons with numerous frames and variety, which is rare to find in games. I even felt odd when the game reuse some of its animations because of it. The contrast between the dream and reality also helps to figure out your location at a single glance. However, the art in the rhythm minigame looks out of style from the rest of the game, with it having less detailed, rougher visuals.

There isn’t much that we can get from the prologue, although it doesn’t look as if the game is meant to have a complex story. Dialogues are simple enough to be understood by children, and the cheerful nature of the main character also helps to give a heartwarming feeling to it. However, the game can get a bit dark at times, and the creepy cutscenes might not be suitable for children.

Sometimes, the game will ask you to choose between certain options in its dialogues. There is only one ending to the game, but the follow-up dialogue flows smoothly with the unique animation that follows. However, I still don’t think it is good enough to justify another playthrough though. 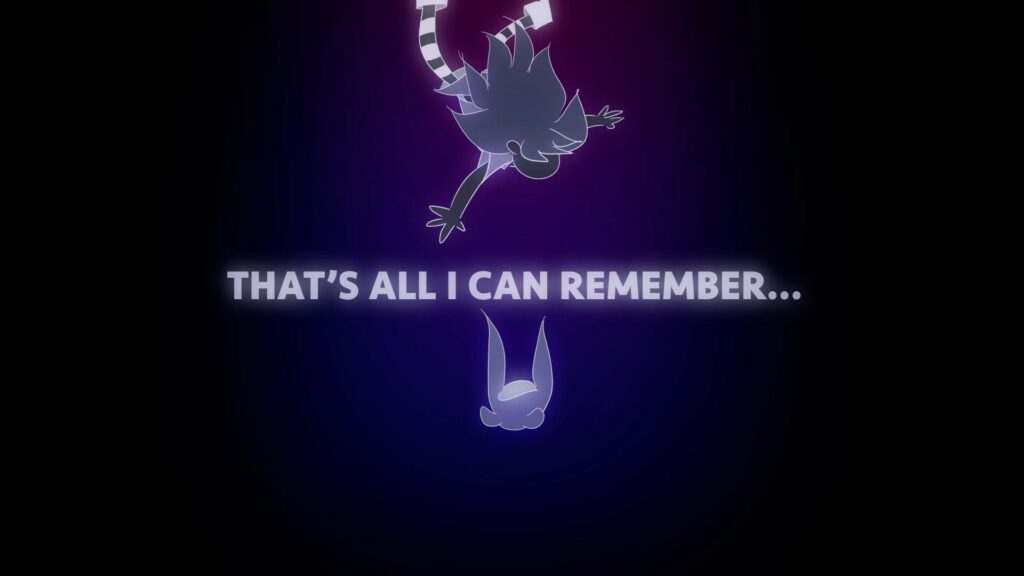 The game is played like point-and-click games, except that instead of using your mouse, you control your character with a keyboard. One puzzle and two minigames will be available as you play the game, along with several quests that are commonly found in point and click games. The quests revolve around finding some items or talking to some people, and the solution is easy enough to figure out.

The game is linear, in which you will be going from place to place without a way to backtrack to the previous area. Part of the game also requires you to walk through a very long area with a very slow walking speed that can annoy you. I wish that there is a way to make it faster, especially since there is a default sprint button that can’t be used in these scenes. 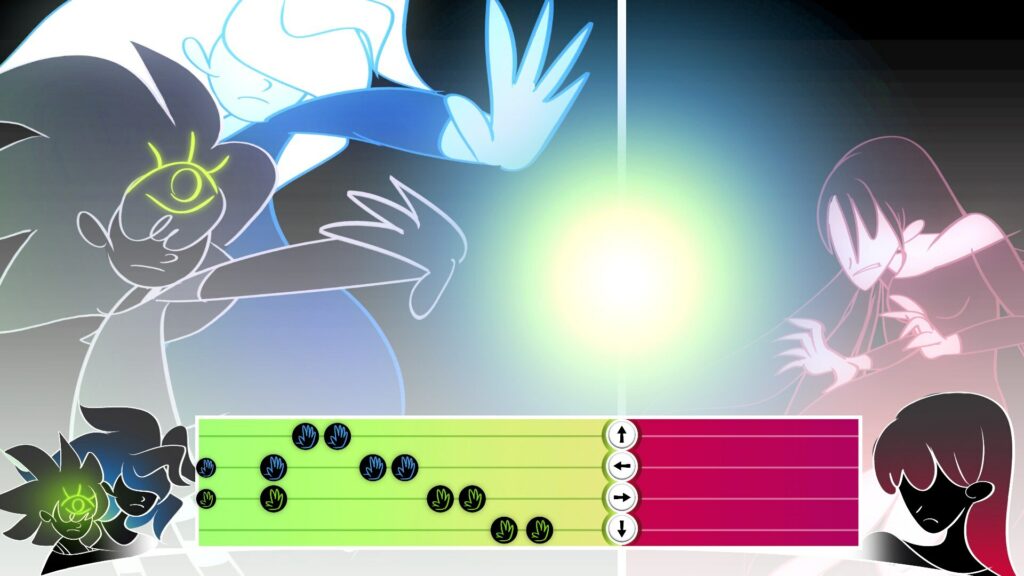 Despite the slow start, the rhythm minigame will end with you having to button spam at the end. It doesn’t feel like a rhythm minigame at all, especially since the music isn’t in sync with the button that I had to press. I even forgot how the music sounds like since I was too focused on pressing the numerous buttons at that time.

The prologue can be finished in 47 minutes. It’s not hard to finish the game although people might have problems with it. Take the spamming button scene for example. You need to spam a certain button within a time limit, and I couldn’t seem to pull it off with a controller. 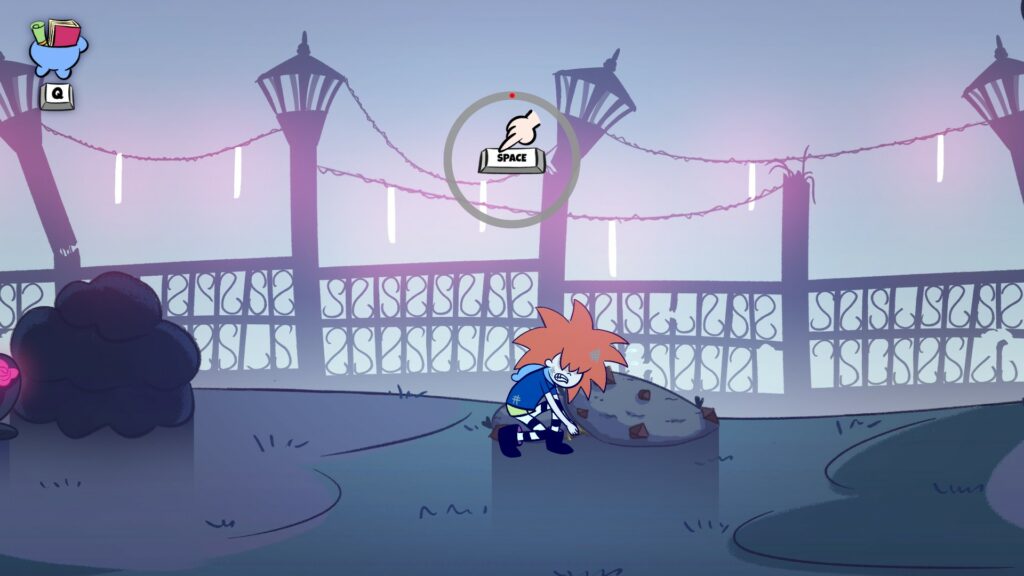 I had a hard time figuring out the target demographic for Apopia: Prologue. Both visuals and the story at the beginning look simple enough for children, although the creepy scene near the end says otherwise. The puzzles and minigames also have varying difficulties, with some being very easy and others being harder than usual. Since the game looks to be designated for casual players, I wish that the game can tone down the difficulty a bit.

That being said, the game clearly has potential. The animation becomes the greatest asset for it, and I could recommend playing the prologue just for the animations alone. The story also pleases me until the end, and surprisingly, it also wraps nicely while still giving some room and secrets for the main game. Despite the short playtime, the prologue does a good job to give you the gist of what you’ll experience in the main game, and there are a lot of things to do. I’ll be waiting for the main game, Apopia: Sugar Coated Tale, when it comes out later.