Likely the best entry in the series since RE4, Village returns to the roots that made this franchise loved, while at the same time modernizing the formula for the current times. Excellent.

Resident Evil Village (RE8) is a first-person survival horror set in Eastern Europe during the present times. Once again, players impersonate Ethan Winters (same protagonist of RE7), that along with his wife Mia and daughter Rose, moved in a remote village to start a new life. The terrifying past that they all hoped to leave behind however, strikes back at them brutally. Ethan will be once again on a quest to save his family, against an even more dangerous enemy than ever before.

Exceptional graphics, solid location diversity.
From an AAA title of this caliber, it was sort of expected to have top-notch visuals. However, cutting-edge graphics are hereby combined with masterful art direction, that consistently creates a bouquet of environments ranging from opulent castles to damp sunken villages and abandoned factories. About anything from smoke, to the plumage of crows and bullet casings, is realized with utmost care.

Rewarding, satisfying exploration and plenty of secrets.
Secrets, metric tons of em! In true Resident Evil tradition, more reminiscent of RE4 than anything else, RE8 has potent weapons, forgotten treasures, unique modifications and even dangerous optional bosses scattered about anywhere. Going off the beaten path, scouting every millimetre of every house, shack and ceiling, may be the wisest use of time anyone could make.

Satisfying combat with punishing enemies (on higher difficulties).
On Hardcore difficulty, Ethan can expect to have his head smashed in by just a few hits from the lowliest enemy, some more if blocking is used correctly. Combat is always dangerous no matter the foe at hand, the challenge is equally defeating the enemy, while doing so in the most conservative manner – careless players will eventually struggle from lack of supplies. Bosses and Elite foes may be a bit on the slow side, sure, but their attacks may very well obliterate Ethan there and then.

Good variety of enemies, each well-characterized.
Cursed undead, deformed gargoyles and vampires are just some of the many bizarre and definitely lethal foes on Ethan’s path. Most of them are inspired to Eastern European mythology and folklore, while some others are original creations in line with the lore and setting. Save few exceptions, most of them have unique attack patterns, behaviors and their own identity in the gameplay.

Solid amount of post-endgame content.
Between Mercenaries, the impossibly brutal “Shadows” difficulty and the Points Shop housing unique guns and gear, there definitely is replay value and more content after beating the main story. Some of that might not be everyone’s cup of tea, but for those who like it, it’s there and ready. 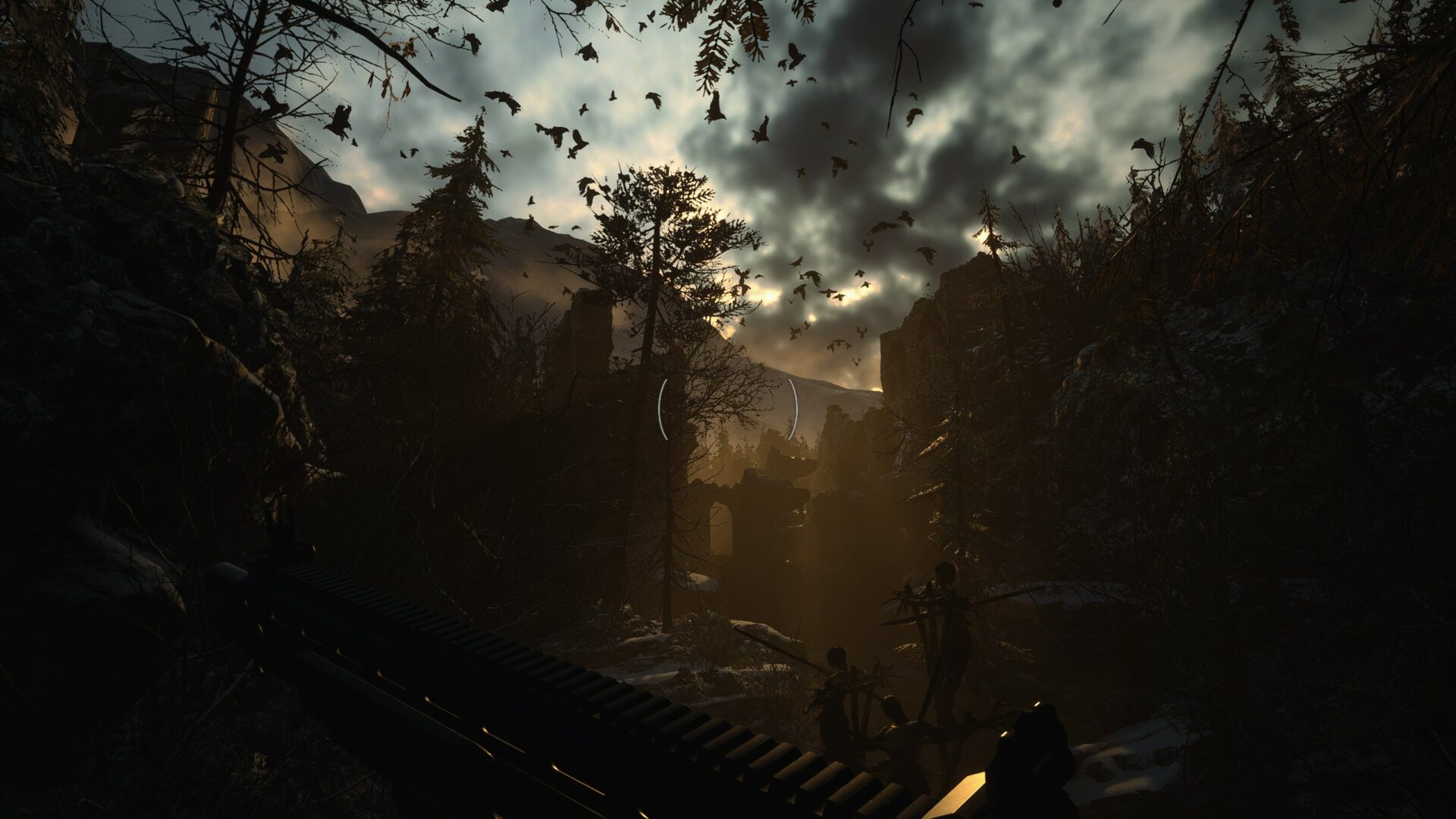 Most boss fights aren’t challenging enough.
Exception made for the final boss (that one is a REAL son of a-), most other head honchos really don’t stand up to their reputation, even on Hardcore. Attacks are mostly slow, predictable, and most bosses can be kited around rather easily. It ain’t a cakewalk, but it’s not really hard either. Sure they can one-shot poor Ethan, but they have to actually hit him first.

The first 1-2 hours are underwhelming, at times frustrating.
Not only the first let’s say two hours are a bit boring (save for a couple “turnaround” scenes), but also house what probably is the lowest point of the whole adventure, a segment so badly designed and so unfair I wanted to slam my head into a wall, and I did, after dying some 20+ times in it. After this mediocrity though, the game starts to really shine. 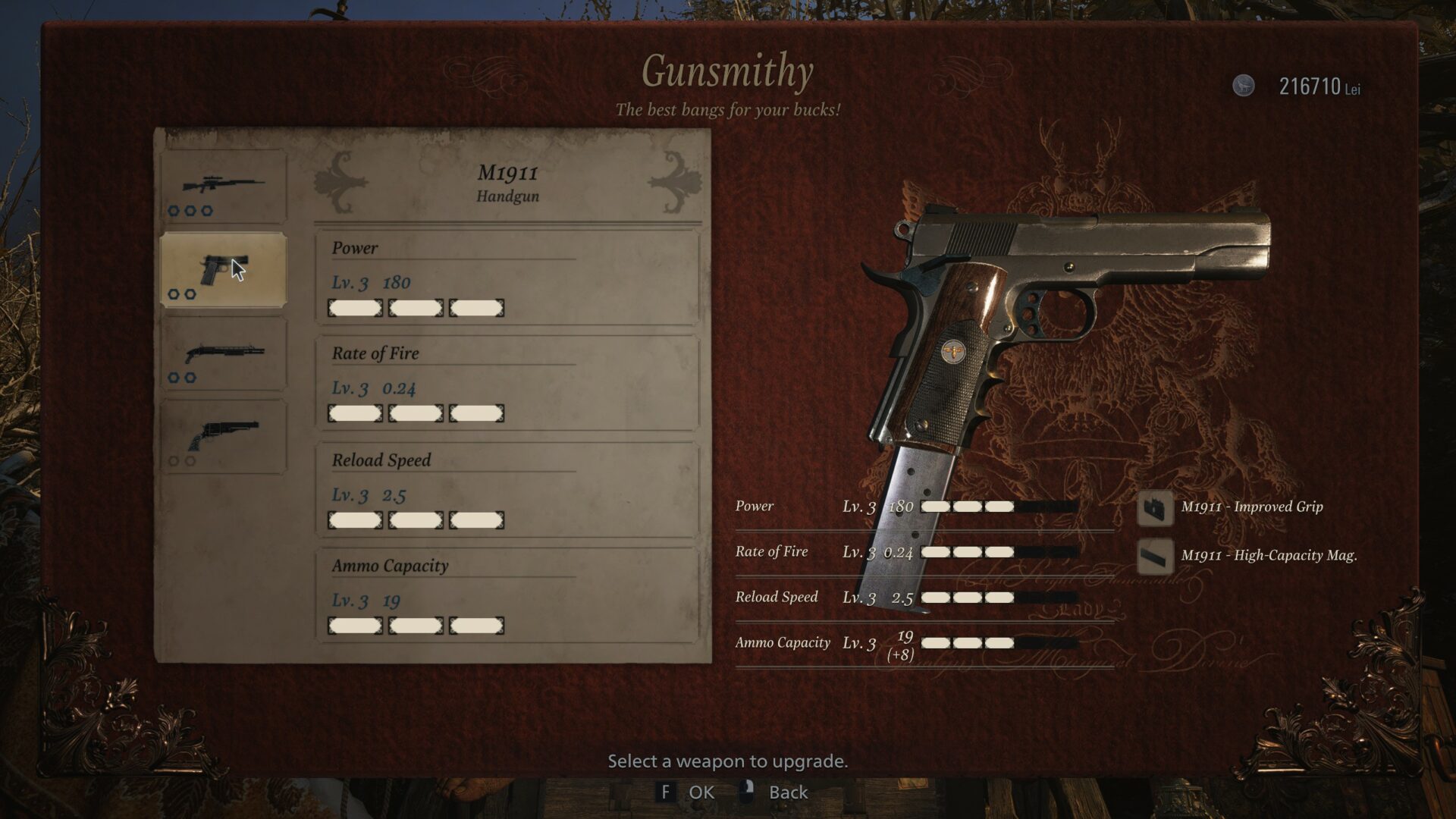 Exploration
Is done on foot most of the time, rarely using vehicles such as boats. The global map gives a general layout of some areas, while some others are discovered by hand or by finding a physical Map item. Notably, rooms that have some un-looted items will be colored red, completely cleared ones instead, blue. Open spaces are not subject to this “color coding”. Paying attention to each area, opening all containers and taking time to explore thoroughly are vital, to rack up enough resources. Several completely optional areas are present, often they house more dangers but also unique rewards.

Combat
Plays out in first-person, with Ethan able to carry several guns (depending on inventory size) and equip four of them, or equivalent consumables like grenades, in quick slots for immediate swapping. As in most survival horrors, precision and conservation are the foundations: hitting enemy weakpoints, using environmental elements (like explosive barrels) and being as efficient as possible are the only ways to not run out of, well… everything. Blocking has paramount importance as well, as it greatly reduces sustained damage and enables a stun counter-attack afterwards. On “Hardcore”, enemies hit like a ton of bricks, some capable of killing Ethan in a single blow even.

Character Management
Is done using the inventory panel, which has a rectangular area containing all of the protagonist’s items, weapons and consumables. Quest items and treasures are however excluded and kept separately. Provided one does regularly upgrade the inventory size, the amount of space is rather generous and there won’t be major over-encumbrance issues: Ethan will eventually become a walking armory. Excess items can be sold to the Merchant anyway, or picked up at a later time.

Puzzles
Are rather uncommon, sparsely distributed throughout the adventure. They often involve finding the correct sequence in some layout of elements, or gathering all the required pieces to operate something. None of the enigmas proves much of a challenge, as they are all on simple levels.

Mercenaries Mode
Is a standalone game mode unlocked after finishing the game. Re-using maps from the main story, it pits players against hordes of enemies in various locations, with the objective of scoring as many points as possible. Unique mechanics are present, such as Ability Spheres that grant powerful passive skills, and also Time Spheres that prolong the ever-present global timer. Killing many foes in a short time triggers a Combo, that gives out bonus points. As missions are completed, points earned and high ratings acquired, more characters, weapons, levels and other bonuses will be unlocked. 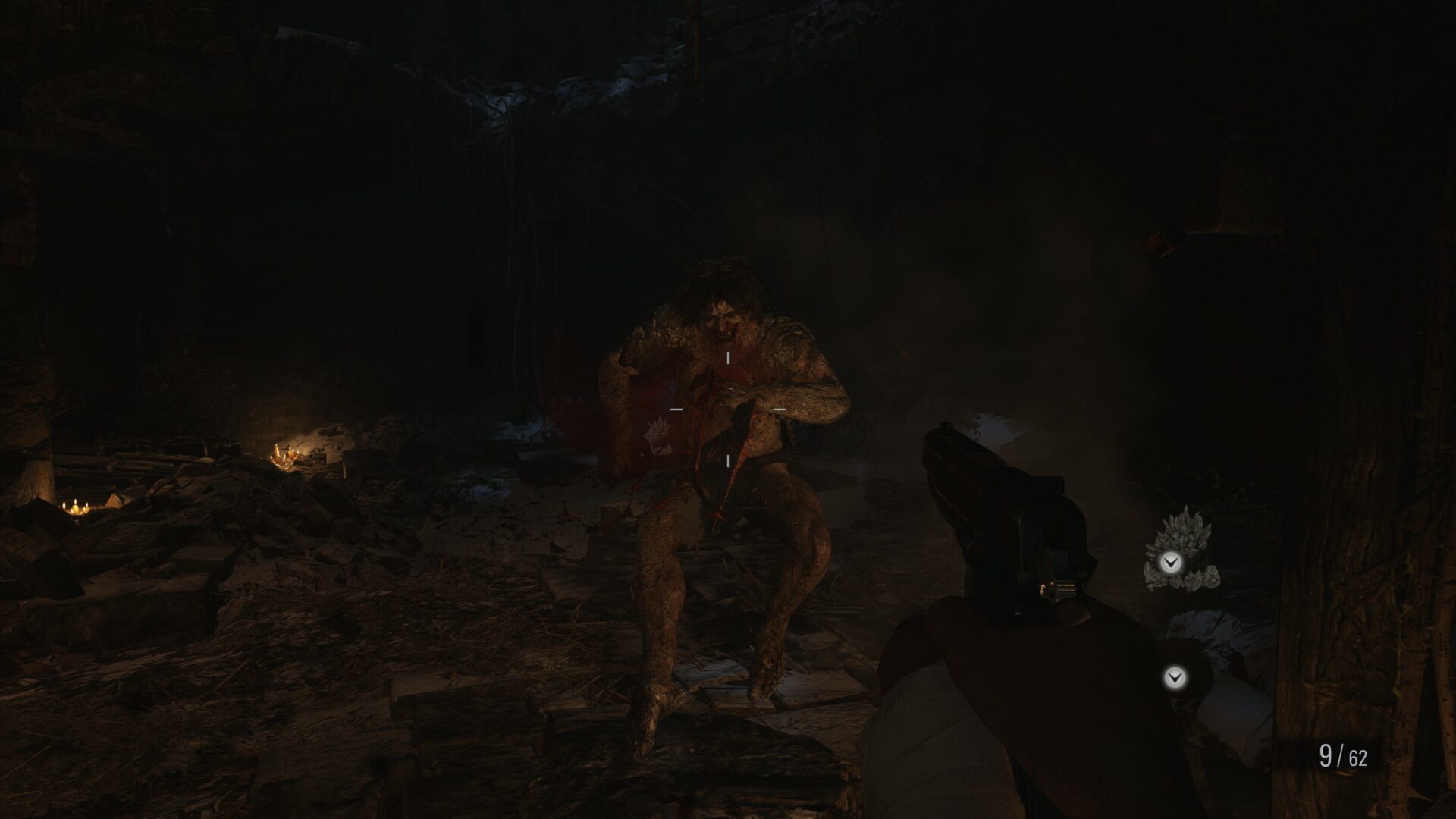 – The highest difficulty only unlocks after completing the game…
– …unless one owns Deluxe Edition, which unlocks it immediately. Yikes!

It took me around 15 hours to complete RE8 on Hardcore difficulty, taking time to explore all locations in full and clear secondary activities. After that, Mercenaries mode, “Shadows” difficulty and Challenges offer extra content, for those interested. Considering the excellent quality and AAA release caliber, the price of 60€ is justified, so I can recommend buying for full price. 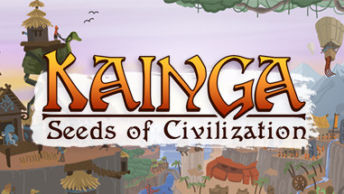