Oneiros is a very enjoyable adventure game with some gorgeous graphics, an interesting (If predictable) story, and a great soundtrack. Definitely worth checking out.

Oneiros is a walking sim based adventure game that follows a man named Liam on a rather psychedelic and trippy journey through 4 different chapters. The game also features a wide range of different music from various bands and I liked quite a lot of the songs that were featured in the game. Do read on if you’re interested in finding out more about the game. 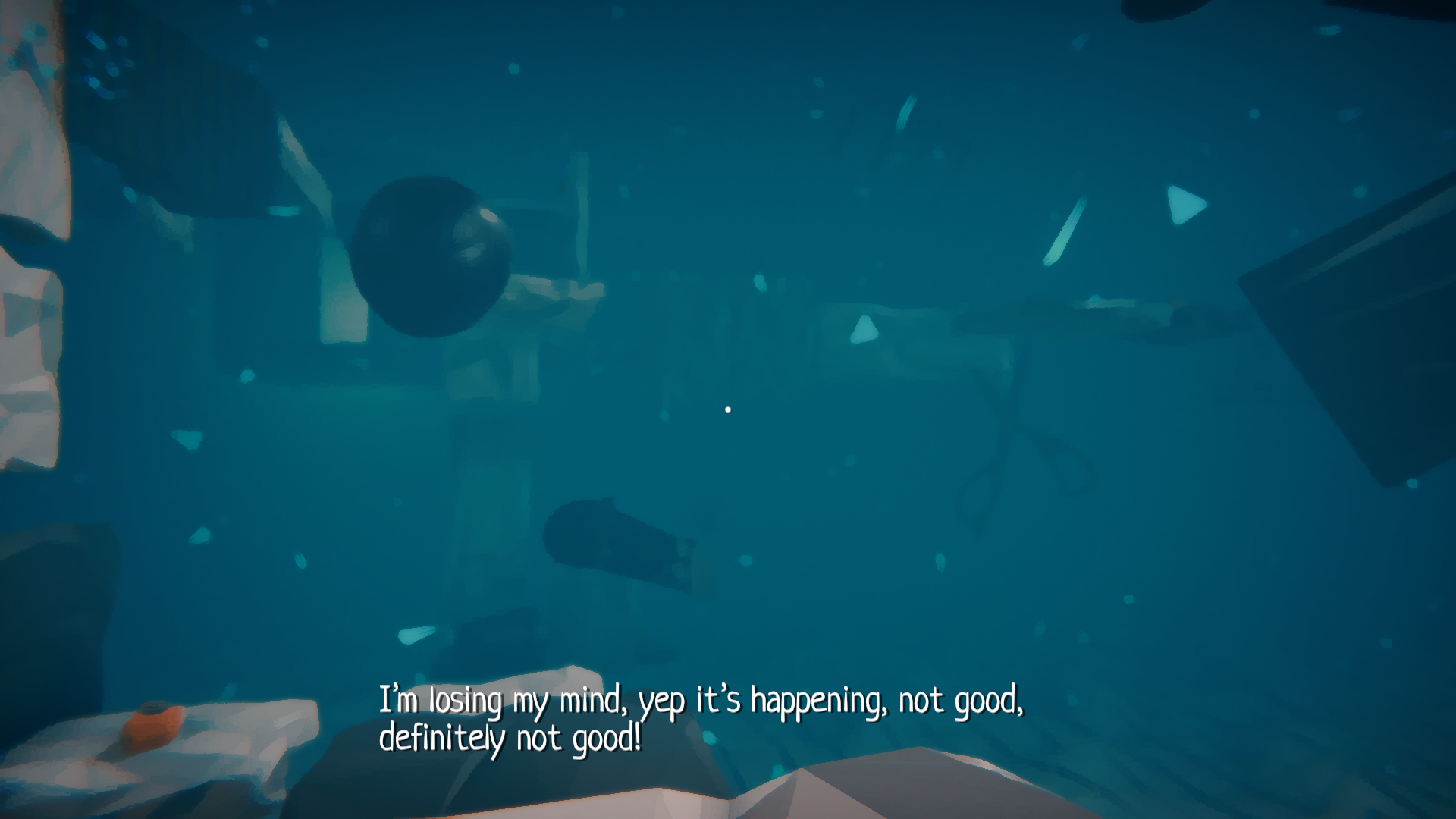 Liam’s story takes place in a strange dream-like world that exists in his own subconscious. The story plays out over the course of 4 chapters and if you’re skilled enough with the puzzles, you can get through it fairly quickly. It took me just under 4 hours to beat it myself but don’t let that discourage you from giving it a try.

The story is also narrative-driven and is largely told through Liam’s own commentary, as well as, glowing locations in each area, which tell more of the overall story. Story-wise, I found it pretty enjoyable, even if I found the ending to be a little anti-climactic. It ends quite abruptly with almost no resolution to the events of the game. I got the message the ending was portraying though, and I won’t spoil it in this review, It was just a little surprising that that was the way it ended. 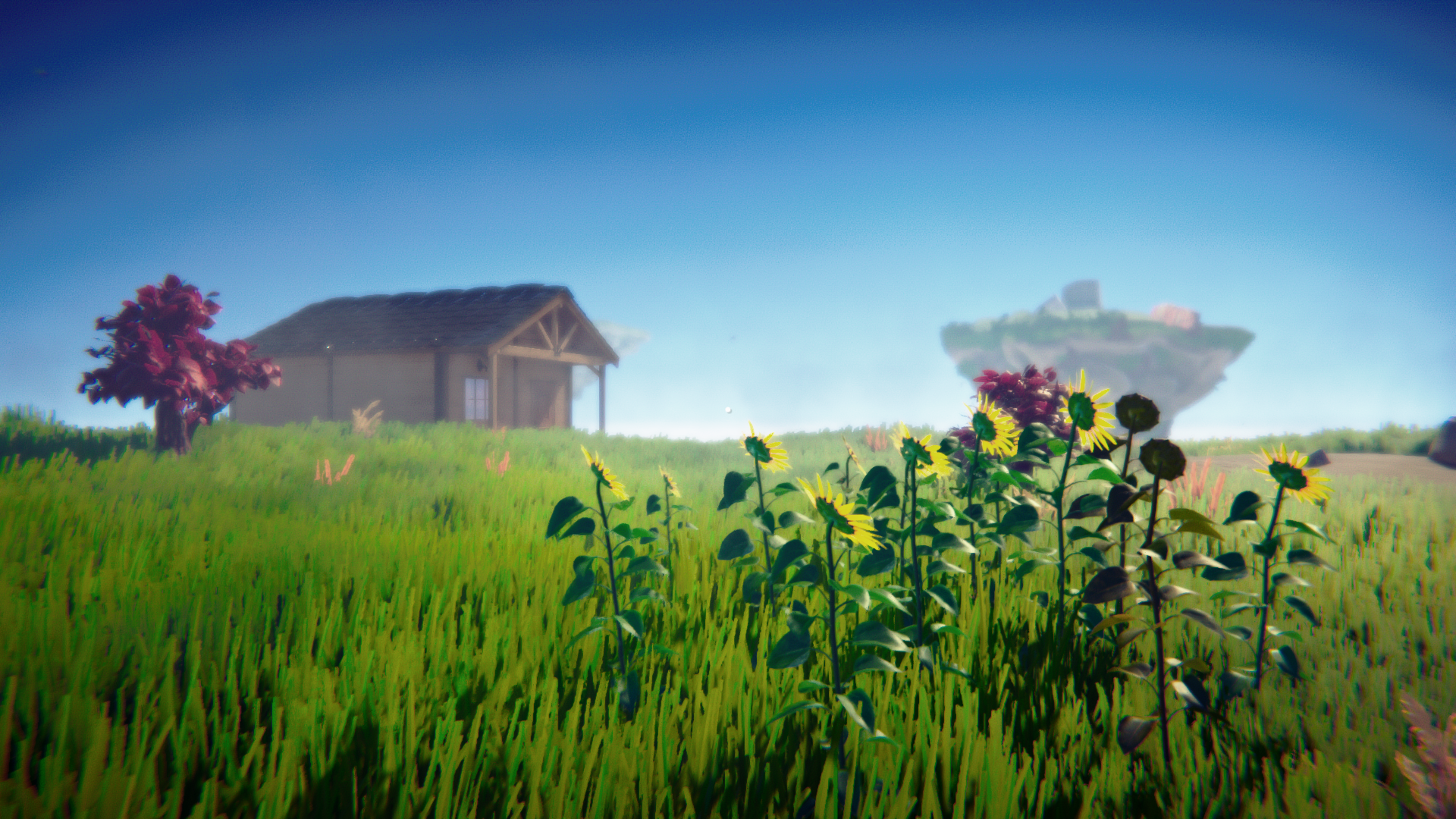 One thing I was pretty surprised about with this game is the abundance of puzzles that it has to solve. Walking sim’s don’t normally have very many puzzles and it was nice to have one that included more traditional adventure game mechanics. The puzzles were also fairly tough to figure out in some cases as well and required you to investigate everything carefully. You’re also given a clipboard with hints on how to solve each puzzle in the game. They’re not overly obvious hints either, which was pretty nice, so it still took some clever thinking to figure out the solutions of each. 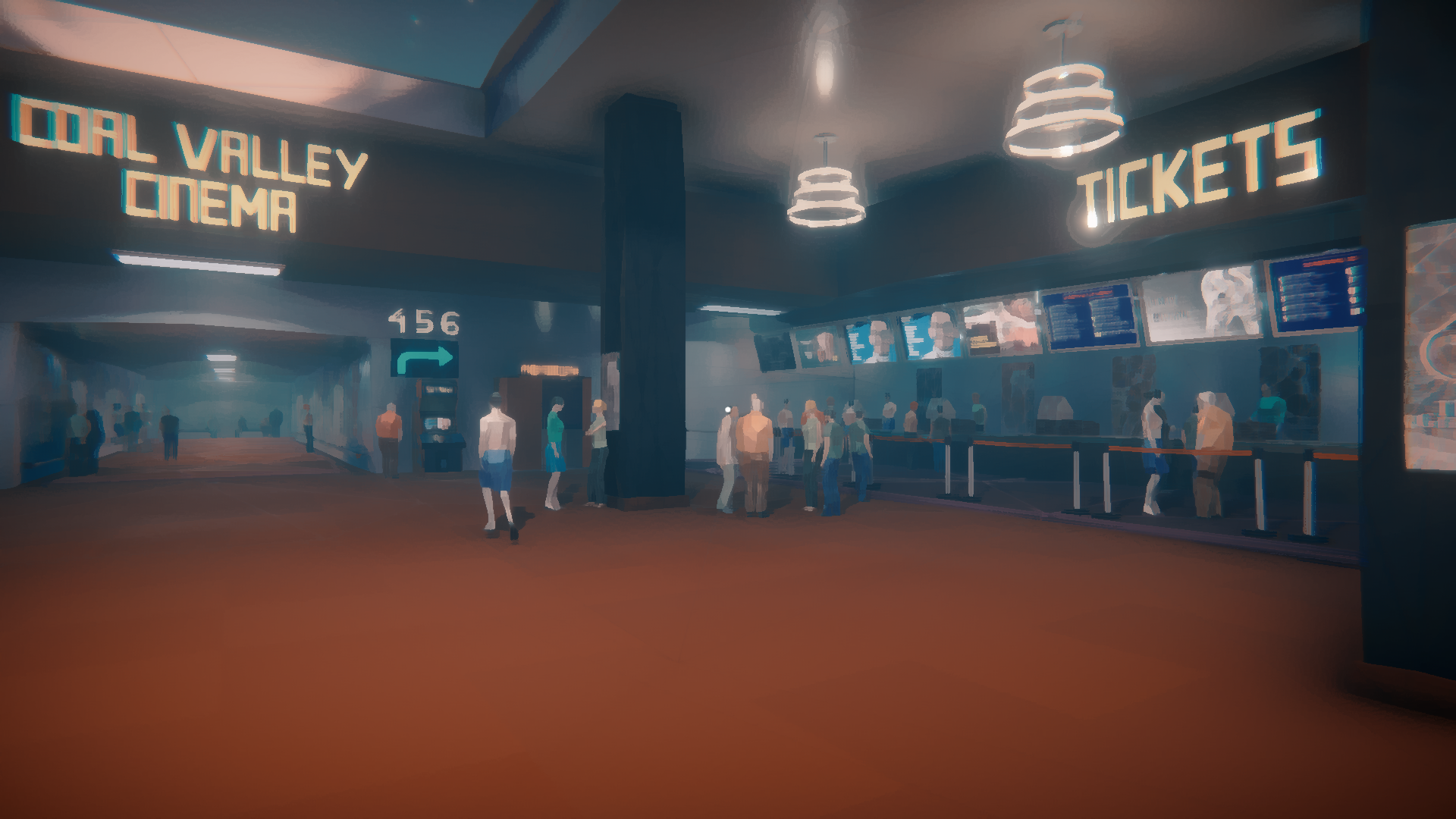 Both of these areas I was quite impressed with. Graphically, the game is absolutely beautiful and I liked how the game utilized a couple of different art styles for many of its areas. For the trippy locations, it utilized a watercolor-like art style that added greatly to the dreamlike feel to the areas. The seemingly real-world areas were quite beautiful as well and utilized a more realistic art style. Liam’s bedroom was especially impressive due to the lighting effects.

Audio-wise I was equally impressed, especially by its excellent soundtrack which is headlined by a band called Bite the Buffalo, who honestly, reminds me of early Cage the Elephant. The music throughout was quite excellent and I’m definitely going to be checking out each band outside the game as well. The sound effects were quite good as well but they were definitely overshadowed by the soundtrack. At least, for me anyway. The voice acting was pretty good as well and nothing I can complain about. At first, I found the voice acting a little meh, but it grew on me the more I heard it and now I have no qualms with it. 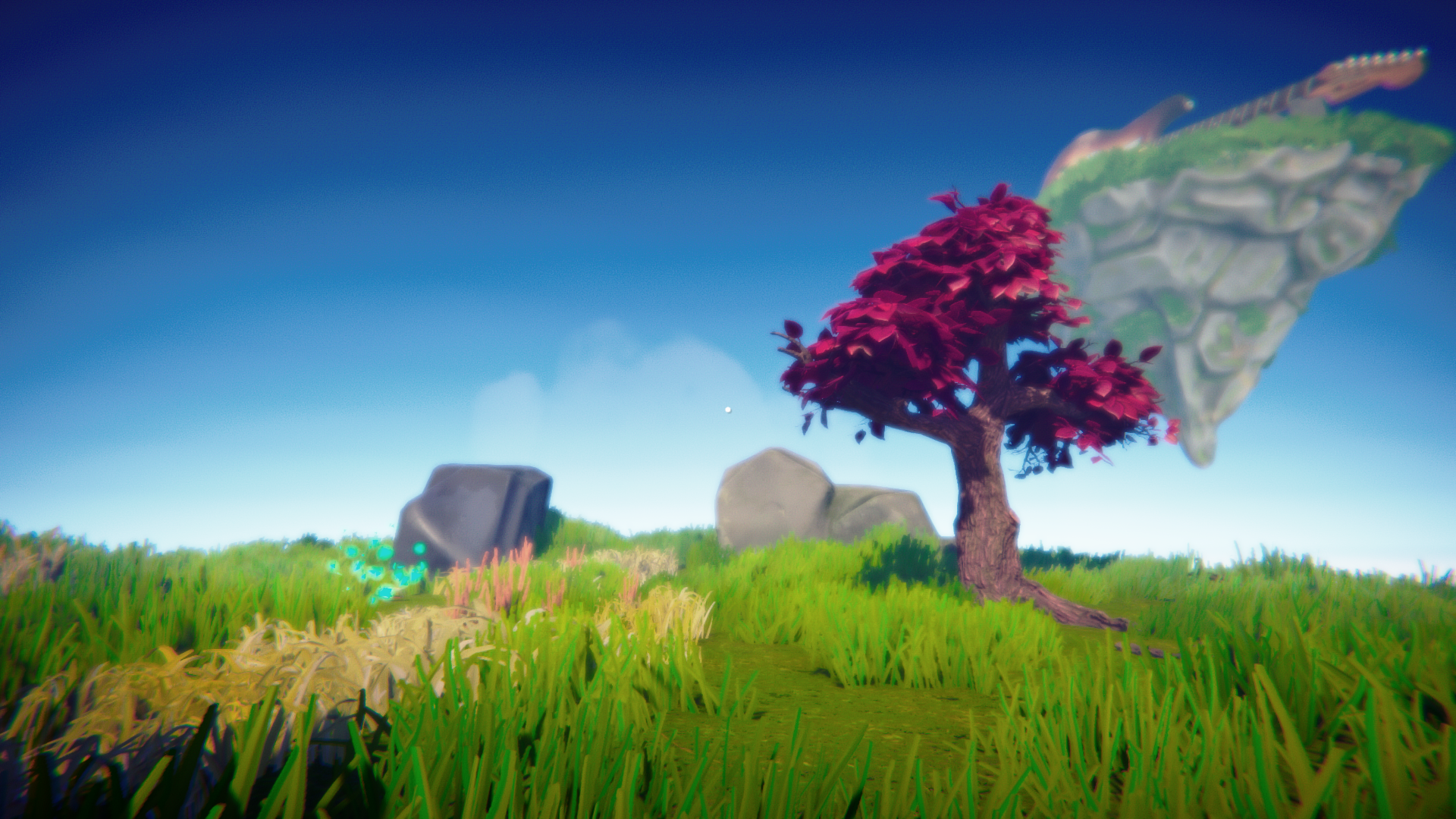 Overall, I enjoyed Oneiros quite a bit and I’m quite impressed that the entire game was made by a single person. The game is likely not for everyone, but if you’re a fan of adventure games, I definitely recommend giving this short adventure a try. It’s got some impressive graphics and audio, an intriguing story (Even if I guessed what was going to happen within the first 15 minutes of the game), and some excellent puzzles to solve. Pretty much everything you’d expect from an enjoyable adventure game. In the end, I’ve decided to SAVE this one, I enjoyed it quite a lot and would happily recommend it. It’s quite cheap as well at only $7.99.

If you’re interested in playing Oneiros you may be in luck! Ask JimDeadlock on our Discord server and he may have a free key for you, if you’re quick!