A brutal emotional horror about a young woman who tries to escape her abusive household. In this non-linear story, it is the princess who will save the hero.

A Welcome Word from R. Michalski

R. Michalski’s Lorelai is an emotional horror that tells a coming of age story of a young girl trying to escape her toxic family. In Lorelai, we play a heroine who has everything she loves stripped away from her in the most brutal manner. However, she does not intend to give up trying to reclaim what she lost. Instead, Lorelai goes to the afterlife and beyond to save those she loves. 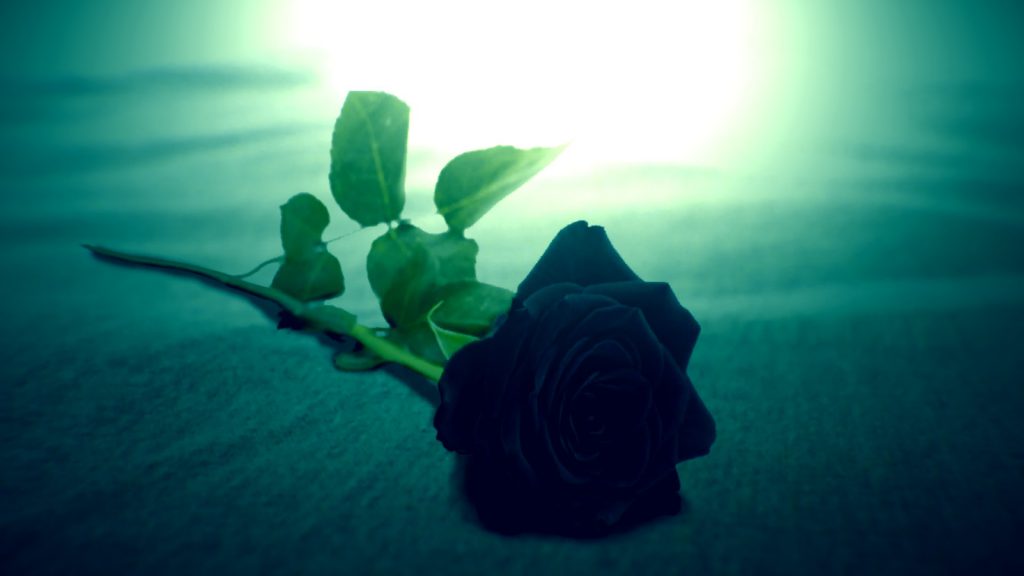 Lorelai: A Struggle between Life and Death

In Lorelai, our heroine must overcome a cycle of violence. John is her stepfather. He is an expat who, ever since the factory he worked at was shut down, became an abusive and perverted alcoholic. He punches Lorelai’s mother, wrangles their small child, and sexually harasses Lorelai. These depictions are extremely graphic, often including a lot of gore. The handmade, two-dimensional graphics are hyper-realistic and grotesque, which makes this high level of brutality seem more personal.

Poverty, war, and drug abuse are the main cause of graphic domestic abuse, depression, and suicide present in Lorelai. John is an unemployed, alcoholic veteran. Al, an alcoholic chef, struggles to make ends. As a ghost, Lorelai has the option to save or condemn Al to a life of misery. If we choose to aid Al, he’ll go to AA. There, he’ll share that he started drinking because of how bad ‘chef’s wages’ were and that his drinking spiraled until he hit his wife, causing her to have a miscarriage.

We observe the action in Lorelai from a side camera perspective. Even though the game is a 2D scroller, the art itself remains astounding. It achieves this by mixing together hand-drawn sprites with some 3D backdrops. Scenes can contain multiple textures and saturated colors. In contrast, they can also feature a gory exposé juxtaposed with striking matte blacks and whites. The camera also serves to carry a heavy symbol. There is an interplay between certain camera angles and Lorelai’s emotional state.

Travel through various locations, solving riddles, avoiding enemies, and talk to friendly NPCs as the plot of Lorelai unfolds in a non-linear fashion. The choices we make determine our Karma and which one of three different endings we will achieve. However, regardless of the ending, in Lorelai’s own words “This time the princess is the one who saves the hero.” 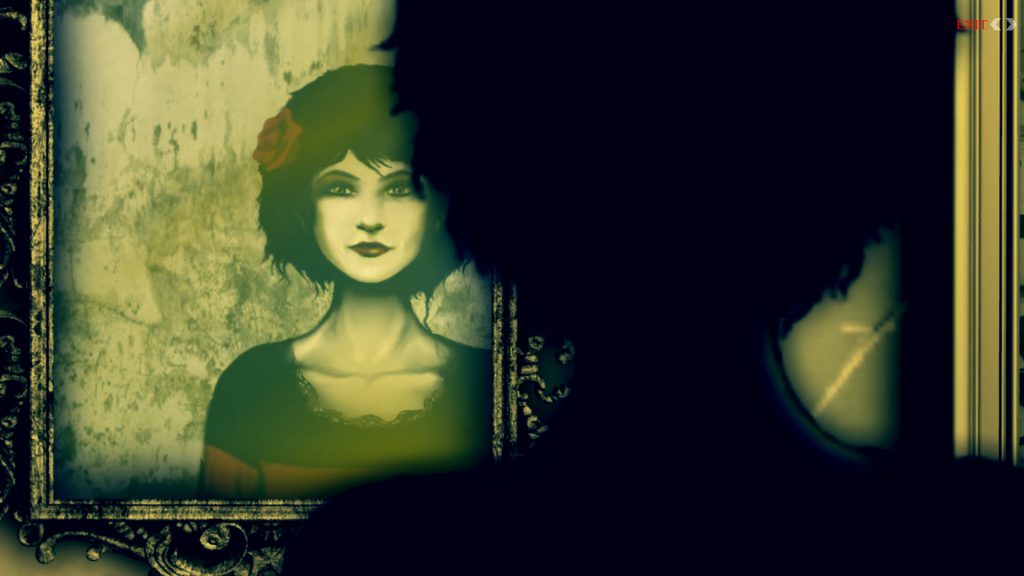 Lorelai takes place after World War II. London after World War II was an imperialist nation. After the fall of the Berlin Wall, countries were now able to trade commodities and information at an unprecedented rate. This resulted in an increase of supply of factories overseas because products could be made for cheap relative to London. This was inviting from the perspective of the factory owner because it meant lower wages and more profit. This meant many people lost their job and became unemployed.

Lorelai’s depiction of domestic abuse in post-World War II London is emblematic of the consequences of the vicious cycle of poverty. Her father, a disgruntled veteran, is an abusive alcoholic. The reason he gets violent is because he drinks, and he drinks because he got fired and cannot find another job. In turn, he cannot find another job because he is an alcoholic. The material conditions of post-World War II London.

Her father’s condition is not exclusive. Al, a chef who works at a nursing home Lorelai works, is stricken by the same cycle of violence. He cannot afford to pay rent for his apartment because of “how bad chef’s wages are.” Because of this financial predicament, Al is an alcoholic. He steals wine from the nursing home’s storage. In turn, this made Al violent. He ultimately knocked over his wife, causing her to have a miscarriage.

A comparative analysis between Lorelai’s father and Al reveals that the only way to break the cycle of poverty is to seek the community. The difference between Lorelai’s father and Al is that Al goes to the community to seek help. He registers for AA training and begins to process the trauma of his domestic abuse. Al also makes a new friend at his local bodega. In contrast, Lorelai’s father remains isolated. He goes to the bar, drinks, fights with his family, and passes out. The individual succumbs to the routine and perpetuates its own violence.

Lorelai is a brand new emotional horror ride from R. Michalski that tells a coming of age story of a young girl trying to escape the hell of her toxic family home. But adulthood is like waking up from a long dream. The path from childhood to adolescence is warped, filled with trauma, and near-death experiences. There will be times you will wish you were asleep again… But you can never go back to the same dream. And there will be times you will be glad to be awake, only to be stunted by additional trauma. Lorelai is an emotionally tough game, but with that being said, if you can stomach this 3-year development passion project, then absolutely buy it.