The LEGO Movie videogame sequel, following the release of The LEGO Movie 2: The Second
Part, surprises players with a departure from the tried-and-true LEGO gameplay formula, but
are these changes welcome?

An Unwelcome Move Away From A Beloved, Classic Gameplay

For many passionate LEGO gamers, The LEGO Movie 2 Videogame was definitely not what they expected. This time around TT Games, the publishers of the LEGO videogame sequel, attempted to deliver a fresh take to the class and formulaic gameplay. However, these changes do not necessarily work out for the better.

Unlike LEGO’s previous successful predecessors, The LEGO Movie 2 Videogame strays away from the almost methodical approach LEGO and TT Games have essentially taken for almost all of their movie-based video games. On this latest LEGO journey, you won’t be tasked with collecting gold bricks, assembling loose bricks you come upon, searching for minikits, or even switching characters to complete their respective and unique puzzles. 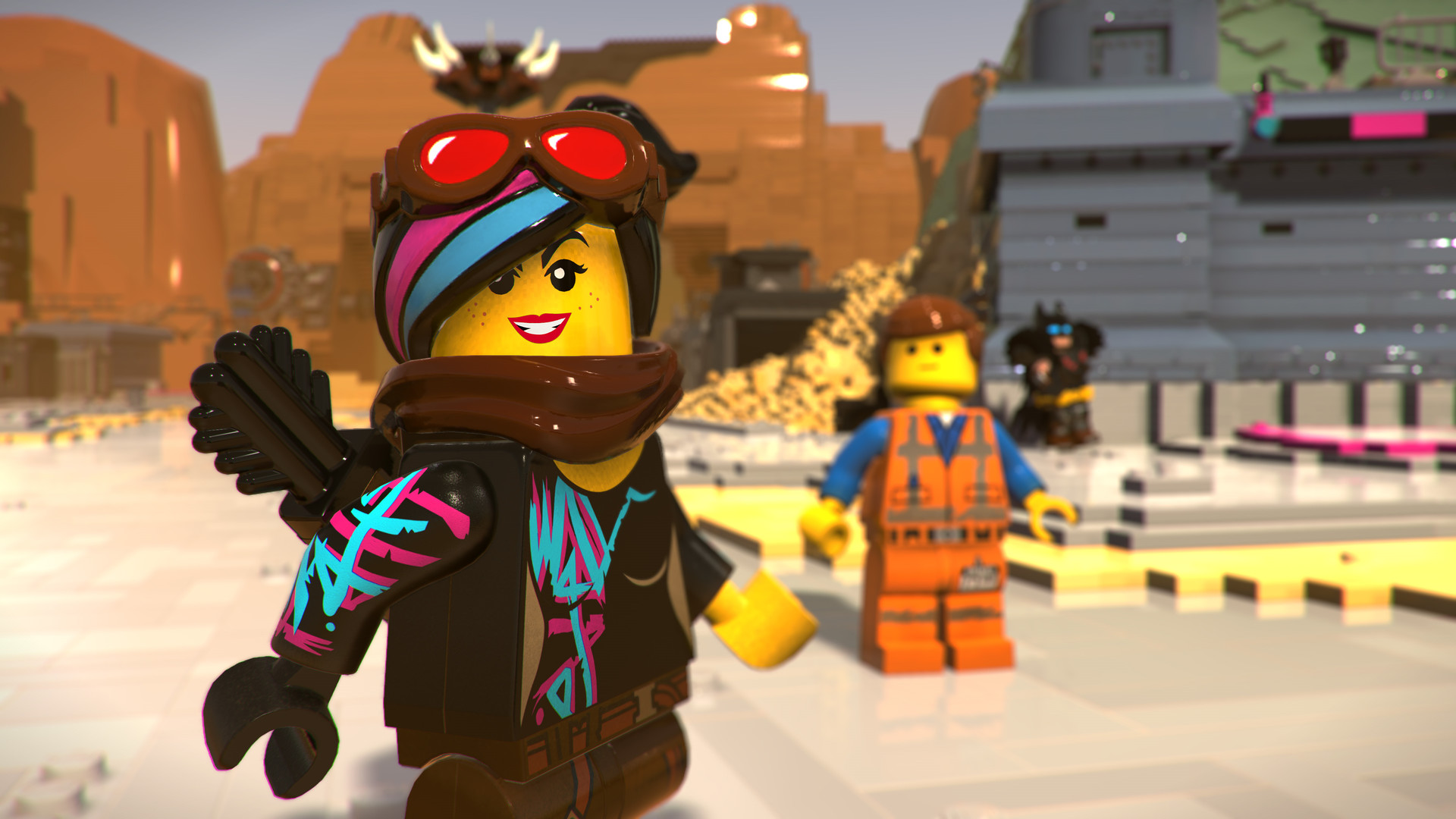 Where Is The Fun?

This time around TT Games unexpectedly altered their proven LEGO-based blueprint, and opted to provide players with an experience much more similar to the freeform LEGO Worlds video game. According to Brick Pals, an attempt to create a more open-world gameplay experience for dedicated LEGO gamers, The LEGO Movie 2 Videogame admittedly loses a significant charm which all of its predecessors possessed. It just isn’t fun to play.

As simple as they were, previous movie-based LEGO video games had a recipe that was fun and enjoyable to play. The ability to choose from many favorite on-screen heroes and villains to play as, or even magically constructing loose bricks into useful contraptions were just a couple
of the tried-and-true gameplay mechanics that had fans coming back for more and more.

Putting criticisms on halt for a moment, it is understandable that TT Games and LEGO wanted to switch things up. Almost all of the previous LEGO video games followed the same exact blueprint. This move was certainly to stray away from monotony. And with the cancellation of Freeform’s LEGO Worlds, it also makes sense why the game makers would want to go down this road. Although there’s definitely something to be said for trying something new, TT Games and LEGO should go back to the drawing board for their subsequent video game designs. 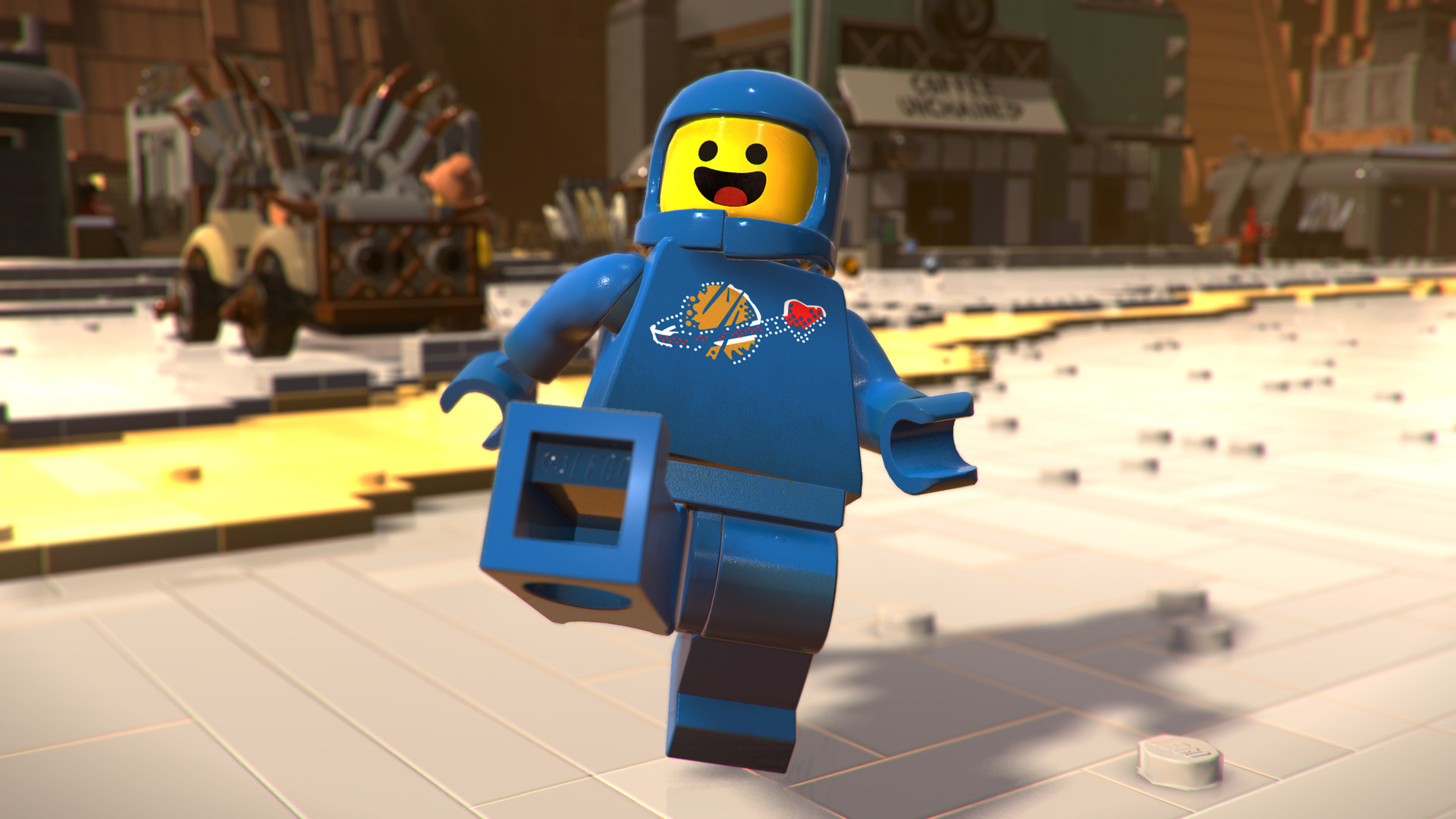 Along with the studs we are used to from the previous video games, there’s also a new kind of currency called “bricks.” These “bricks” are color-based, so smashing objects of certain colors will yield respective colored “bricks.” “Bricks” are useful during various missions on your LEGO journey, and they are also used to construct buildings you want to add to your home world in the video game.

Completing missions in The LEGO Movie 2 Videogame can become tiresome and monotonous. Players are tasked with completing various tasks for NPCs scattered all across the map to collect buildable pieces for your own customizable world. These tasks, however, revolve around a mundane menu/select system that grows old quickly.

These missions will always yield purple “bricks” which are used by players to unlock access to new worlds. By gaining entry to the new worlds, players will also progress the main story. Of course, each world is modeled after the ones from the blockbuster sequel, but they all feel shallow and your time in them feels expedited. Players simply move from world to world too quickly to give a sense of depth to any of the visited worlds. 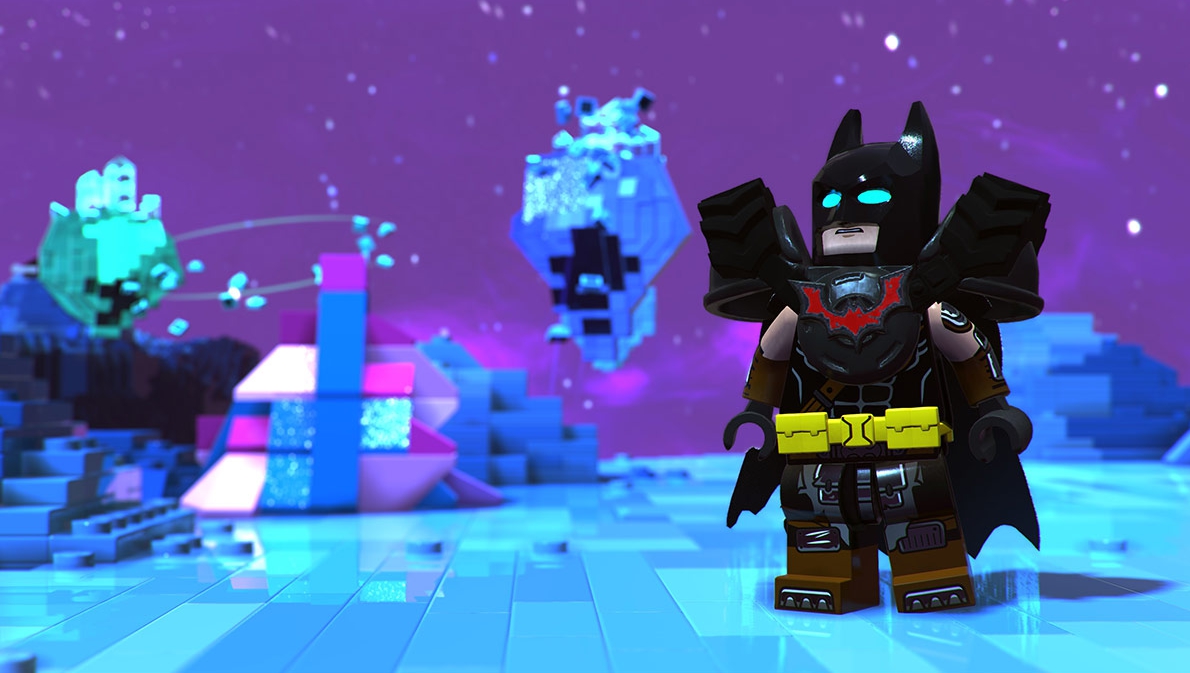 Although there are many criticisms, there certainly are also enjoyable parts of the game. The boss fights at the end of each main world were epic and grand. Boss-fight progression naturally leads to platforming sequences during the fight, which are quite challenging and a whole lot of fun. This time around LEGO also scattered treasure chests all over each of the unique worlds. These chests contain studs, “bricks”, and even in-game loot crates. These crates deliver new characters to use, new weapons, and new buildings for your world. Collecting these chests for the loot became one of the primary fun-factors towards The LEGO Movie 2 Videogame’s end-game.

The LEGO Movie 2 Videogame gives an unnecessary, fresh take on a video game blueprint that has withstood the test of time. Though recent games in the industry have geared towards open-world gameplay and found success, that doesn’t necessarily mean all games should follow pursuit. LEGO’s previous, linear stage-based campaigns provided players with a unique and fun experience that was missing in this sequel.

*This review was provided to us by Brickpals, a friend of Save or Quit who seriously loves LEGOS. You can visit his site if you enjoy all things LEGO except for stepping on them barefoot.