Fatshark is back with the second chapter of the Vermintide saga. It is the same formula of the first chapter, but better, with more of everything, and harder than ever. Featuring co-op based gameplay at its finest, this is one title that will surely be one of the Game of The Year candidates for 2018. Do not miss it.

Vermintide 2 is a co-op centered multiplayer first person combat game set in the Warhammer Fantasy universe, during the End Times story arc, when the Chaos Gods and all the forces of evil ally together in order to destroy the world. This is the tale of brave heroes and how they did everything they could to stop, or delay anyway, the destruction wrought by the End Times. You will impersonate one of five Heroes, each with very distinct weapons and abilities, and fight in a series of objective-based missions along 3 Campaigns, against both Skaven and Chaos forces. This game strongly encourages cooperative team play and coordination, which is mandatory to beat higher tier difficulties, and can provide a very high amount of satisfaction when overwhelming extremely bad odds and developing your very own customized classes.

General Gameplay
Vermintide 2 inspires its gameplay formula from the cult classic Left 4 Dead, featuring objective based levels with a beginning and an end, in which players will have to face huge hordes of monsters mostly in melee combat though (unlike L4D2‘s mostly ranged combat), ranging from the common, weak Slaves to vicious Special units with unique abilities like the Globadier or the Blightstormer, to fearsome Boss level units like the Ratogre or the Chaos Spawn, each spawning at random times and locations during the level, even multiple times combined.

While the objective of any level always stays the same each time you play it, variety is assured by some very good mechanics. The first these being Tomes and Grimoires which are hidden optional pick up items that will fill Potions and Healing slots to be carried and will grant additional better rewards at the end of a level if you manage to bring them all the way down, but in the case of Gromoires, they will reduce the maximum Health of the whole party by 25% for each you carry.  This means there is a high risk-reward factor in every level run you may do. The second mechanic that assures variety is the random factor: each run Specials and Bosses will spawn in different number, locations and timing, creating an endless number of possibilities as to what can happen during a run.

There are 5 characters in Vtide 2, each having three different sub-classes, each with its own skill tree, unique weapons, and abilities. Every one of these have a separate experience so you will have to develop each of them individually if you want to specialize in multiple characters. Each class has a defined role on the battlefield, for example Viktor Saltzpyre as a Ranged sub-class is an excellent anti boss and anti special, but is not very good against hordes of enemies, while Bardin Goreksson with his Ironbreaker specialization is very good against Hordes thanks to his flamethrower, but not so good against bosses. The synergy of all 4 classes on he battlefield and forming a balanced, all around party is the key to win or lose a game.

To further specialize a class, high-tier Orange class weapons have unique passive abilities called Traits, along with other passive bonuses, that grant the wielder unique abilities. For example,you may have a chance to not consume a Bomb when thrown or score additional damage for each consecutive hit on the same target as well as many others. Re-rolling traits and passive bonuses of gear to suit your gameplay style and class focus is fundamental to create very specialized and powerful classes to fill a specific role on the field, this can be done via Crafting, by smelting unneeded weapons and equipment and gaining resources to use in perfecting the weapons you need.

Differently from Vermintide 1, this game implements a Power System, which is not really well explained ingame. Power increases by 10 each character level and also plus the average power level of all your gear summed up. Having higher Power means being more effective in combat with more powerful attacks and greater range. Also, to play at higher difficulties a higher power level is required, so getting new gear all the time is very important as the Power of the gear you find increases the more runs you complete and Chests you open. 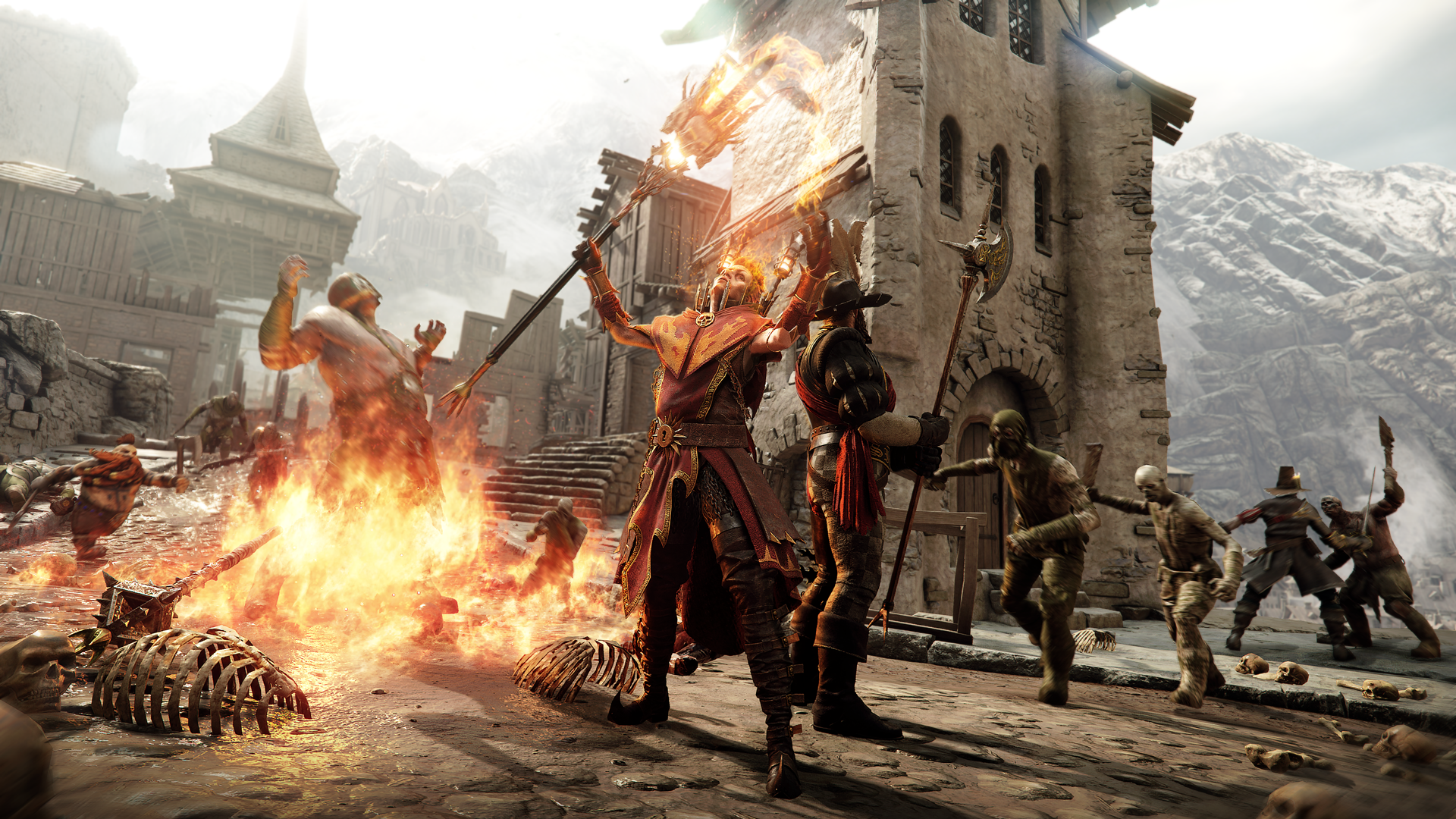 Combat System
Combat in Vermintide 2 is very complex and strategic despite its fast paced nature. There is a Stamina system used for both parrying and pushing, two fundamental mechanics used to avoid damage and stagger enemies when you are overwhelmed. Ammunition for ranged weapons is very limited and should only be used against special enemies or bosses, except some special weapons like the Flamethrower which is used instead against Hordes since it has unlimited ammo, but is prone to overheating. Also Magic with the Bright Wizard class has unlimited ammo, but using it too much in a brief time will cause the user to literally explode. Melee attacks are “free”, have no cost, and are divided into charged and Light, the first is slower and powerful, the latter is quick and less potent. Charged and Quick attacks may have different proprieties of Armor Penetration or Stagger, knowing each weapon’s features is critical in being an effective melee fighter.

Attention to specials and quickly neutralizing them, good positioning in narrow paths during hordes, parrying, dodging, learning to kite bosses around while other teammates damage them, avoiding dangerous Patrols, combine classes abilities together effectively and in a coordinate fashion. All of this is part of this game’s excellent and deep combat meta, which progressively becomes less forgiving on each difficulty, ending with the Legend difficulty where even one mistake, one unseen Special, one bad Parry can mean death and defeat for an entire party.

Content
This game currently features 13 levels with 4 Difficulty levels. An average run lasts 15-30 minutes, depending on the level and difficulty, tome gathering and all of that. If you aim to finish all levels at all difficulties, it means this game could last a good amount of time, say 40-50 hours, if you want to max out all the classes and get all the unique weapons, skins, cosmetics, do all the achievements… a lot longer, say 200+ hours.

Balancing
Balancing here is good out of beta, most overpowered things have been nerfed or fixed. Some classes are very underpowered like the Zealot class for example, while others are still a bit too effective, but nothing stands out as outright broken. 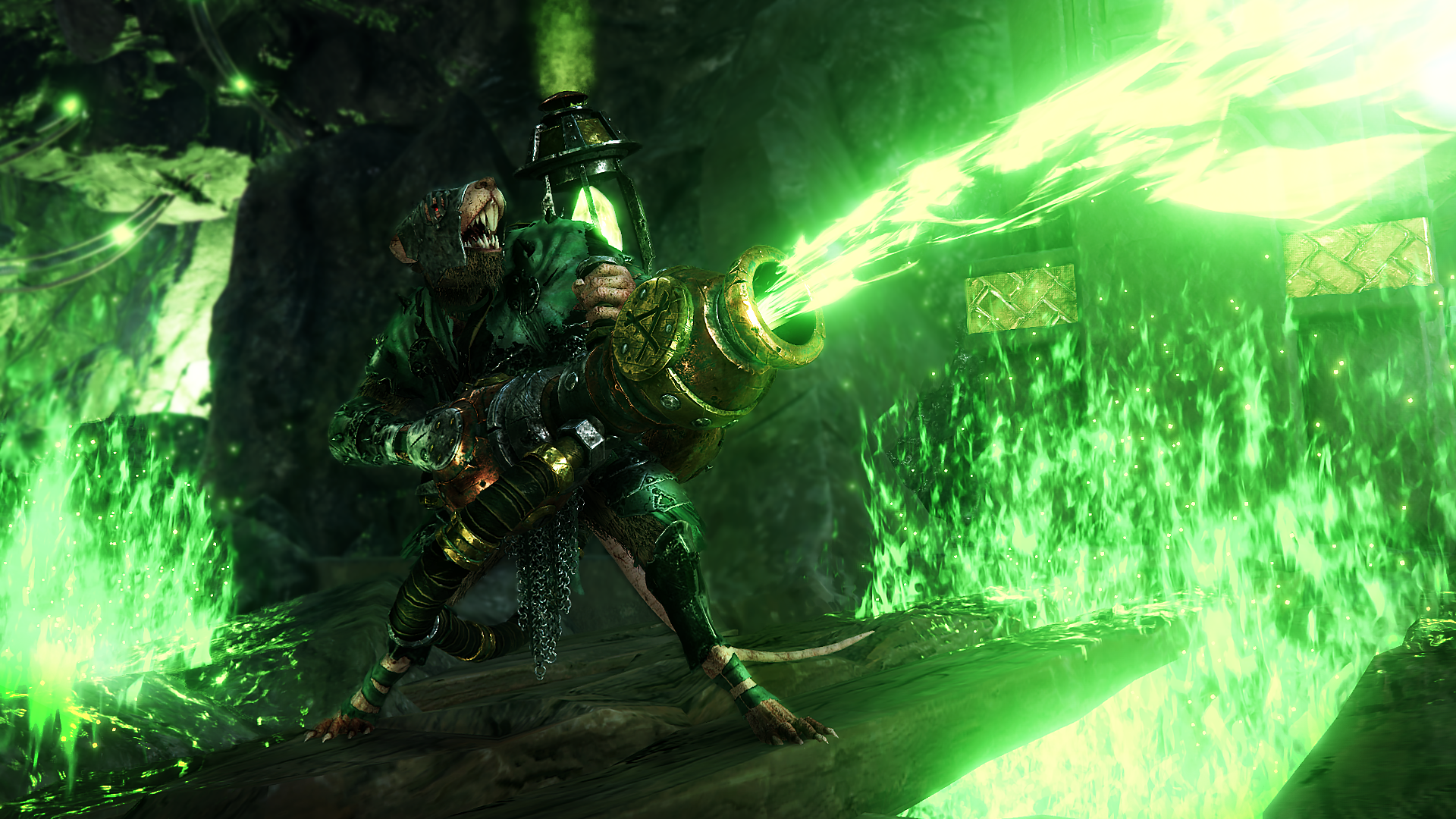 Performance
This game is heavy no doubts about that. The engine could do with some better optimization at maxed out settings but can run on older configs with some tweaks so overall I would say optimization is acceptable.

Stability
Some crashes occur from time to time but nothing very serious.

AI
Enemy AI, if we consider Specials, is pretty good, as they will strike viciously and even combine forces, like Packbasters dragging you inside Hordes to kill you quicker! The normal enemies AI is basic, as expected.

Quality of Life
Menus and UI are good and very similar to Vtide 1, which did a great job.

Bugs / Issues
Nothing serious to report. 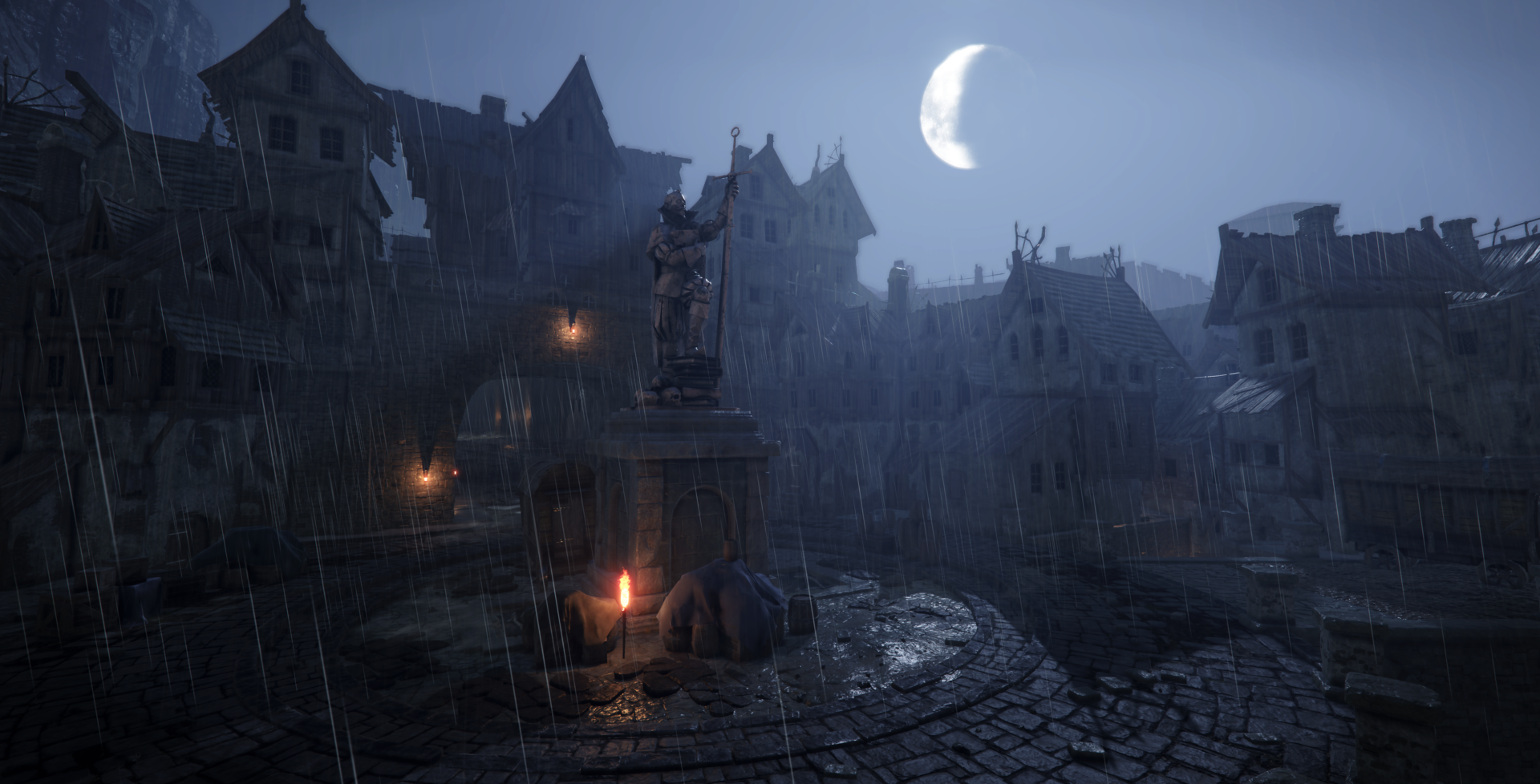 Vermintide 2 is definitely one of the greatest co-op based games ever made, I’ll be blunt about that. It combines deep gameplay with exciting combat and fast paced action in a masterful way. It is, without a doubt, a milestone that can stand alongside or even rival ancient sacred games like Left For Dead and the like.