REVIEW: A Collection Of Bad Moments

A Collection Of Bad Moments places players in the middle of dangerous and strange situations. It’s up to the player to find of a way to escape from them

The developer’s last game, Trajectory, was an interesting and captivating puzzle game set inside a space-station-turned-prison and featured multiple endings along with many other curious things to find while playing. The second I heard of their new title’s name, I eagerly wanted to see it. It was so simple and straight to the point that it caught my interest. And, really, that is what this game is.  There is no need for a deep plot, no hidden meaning, no bullshit, it is  just a collection of bad moments. Take your Swiss army knife with you, grow a mullet that rivals MacGyver’s, and let’s see how the situations have escalated.

The graphics are again top-notch for a small indie de. I don’t own any VR equipment yet, but the game looked stunning at places even on a normal monitor that isn’t really meant for gaming. My current rig is awaiting it’s cpu upgrade so I ran this game on my i5-4460 (and 1060 6gb GPU) and it ran flawlessly on the highest settings, staying above 60 fps except at one moment. I quit every background app that I could and tested the same place again. I don’t know if it was the heavy smoke effects or a bug, but I noticed significant fps drops and it was just limited to that one particular room. Before and after it, all ran smoothly. It might be my weak cpu though, the room was heavy on effects like i said. I encountered a few other bugs during the gameplay.  There is an unlockable bonus adventure that just refused to stay unlocked even after an update. I tried installing the whole game again, it’s small ~2gigs, so it wasn’t a big thing to do, but it didn’t fix the problem. I talked with the developer about it, and he’s working on a patch currently that will be ready when the game is released. On that same level, there was also a collision bug that I haven’t been able to replicate again. I notified the developer about all the bugs I found (there weren’t many to begin with) and the developer answered quickly and said to look into them. Points for quick answers! 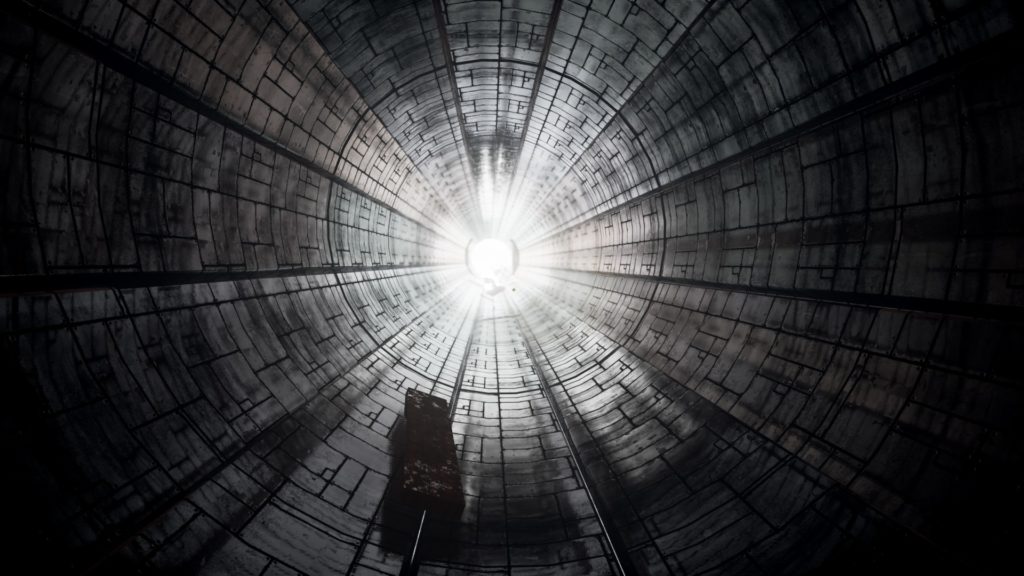 There are four moments available right away and one bonus unlockable moment, or at least to the best of my knowledge as I haven’t found any more. I wouldn’t be surprised if I missed something even though I tried to be as thorough as possible. Trajectory had a lot to find and to do, and in this one, I stumbled upon a steam code for Trajectory! It was far away from the beaten path, not hinted at all and very easy to miss. considering the overall amount of time it takes to complete a level, the route to this surprise took longer, even when the exact route is known.

The bad moments are completely different from each other, but one of them felt extremely rushed. It was much smaller when compared to the others and also very linear with little space to move around and explore. It felt like it was mainly a practice scenario done as a test before starting to work on a proper game. The visuals are much plainer and the puzzle is almost non-existent.  I previously mentioned the unlockable bonus scenario, it’s a shame that it didn’t stay unlocked at the time of writing this review since it’s much better. Then again, on the upside, it’s better that this vastly inferior scenario that isn’t a bonus. I talked with the developer and he was doing a patch at the time of writing to address this issue.

How bad are the puzzles, then? Not hard.  Comparing them to Trajectory, these are mostly the same caliber but much shorter. This is more on the casual side of puzzling than mind melting MacGyver-difficulty level. There is a bit of randomness involved with the item locations at the “space”-level, but once you’ve solved a moment, there isn’t really a reason to replay other than investigate the area or show it off to your friends. At some moments, I had a feeling that this would be some kind of technical demo/sneak peek for Trajectory and not a game that is developed after it since this has the same kind of ideas and familiar… moments (within moments), for lack of a better way to put it.

This is a very short game with little to no replay value, but I enjoyed the short time I spent with this game. I loved exploring the all the corners and seeing what it has to offer. It’s priced at 3 euros and planned for release at January the 12th. Even though this game won’t offer anything groundbreaking, I would still buy it even if it’s just to support the dev and their ideas. I want to see them bigger. Few games these days offer genuine encouragement for exploration. I even played the space level multiple times to look for things I may have missed on the corners of the map. Oxygen was limited so it took a few tries, but I just wanted to see if there was something else to be discovered.

Comparing this game to Trajectory, I honestly like Trajectory more.  Mostly because it surprised me often and offered multiple endings that were worth going back for a replay. Perhaps you’ll be lucky and (maybe) find a free copy of it inside of A Collection of Bad Moments.  For a short game, I still feel it’s worth buying and rate it a Save rating.