Harambe needs to be put down. Again, and for good this time.

Zooicide is an online multi-player game in which Zoo animals escape their enclosure and fight humans.  The gameplay involves whacky physics and goofy animations to make it “funny”. Notice the quotation marks here.

My first experience with the game was a body horror-nightmare, with body parts glitching across the one and only level and people walking in the air. In and of itself, this could actually be fun to watch, but playing it is another story. The characters wobble around like drunken trucks, and whenever there is a fight, things become so imprecise that it is hard to make sense of what is happening even after learning the basic commands. As a human, there are different keys for different hands, and losing limbs makes it impossible to grab any weapons. Also,  losing human or animal legs can sometimes prevent a player from walking up the stairs, trapping them in the lower level with the impossibility to go and finish the AFK player that keeps being dragged from game to game without any input on their part. 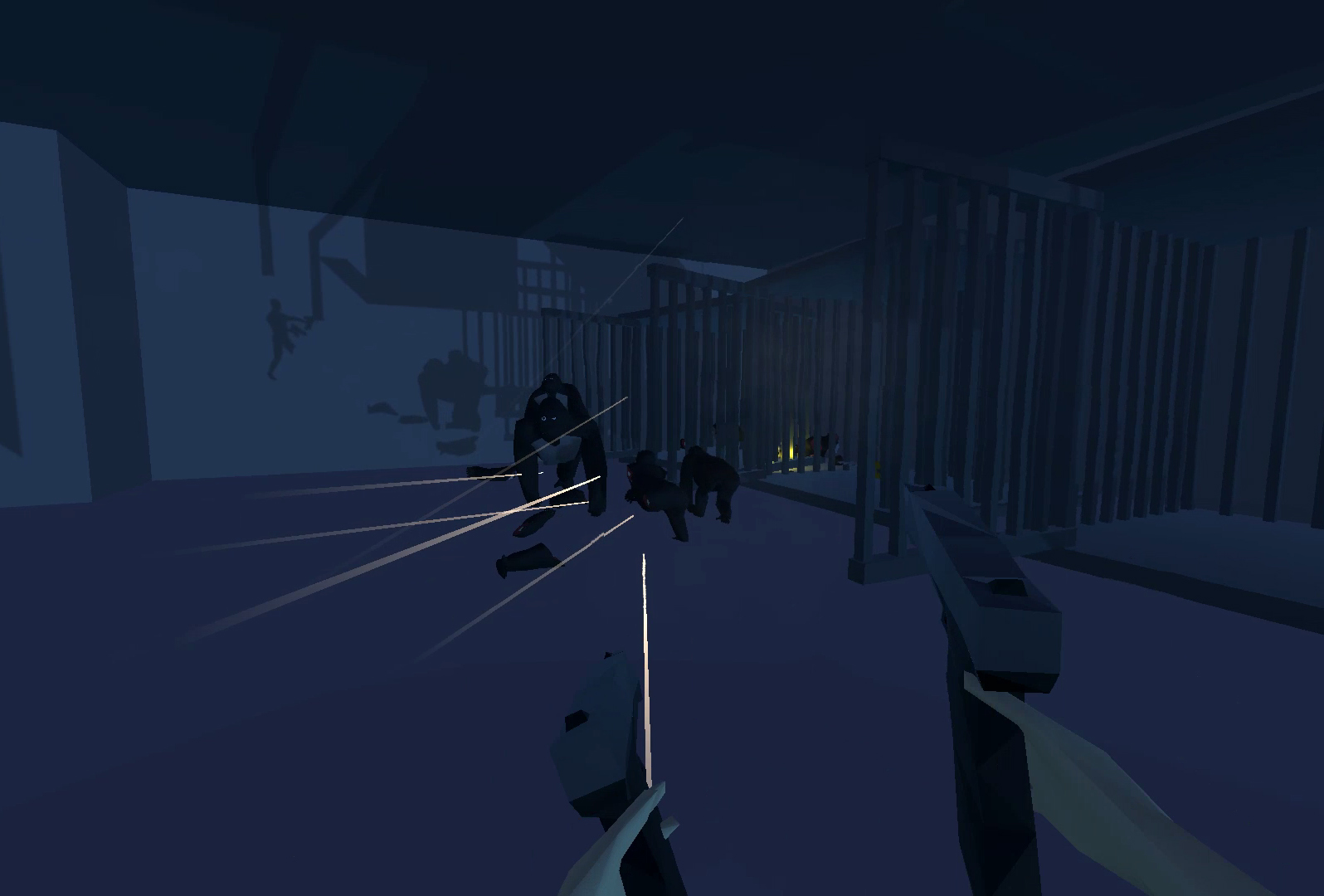 I am used to unfinished products in early access, but Zooicide is barely even a prototype. This feels like a joke more than a game, a joke that ceases to be funny after a few minutes. Barely anyone is playing this, and most people who die rather than leave, stick around as spectators until the end of the round. The victory conditions are for one team to kill the other, or for the humans to escape the zoo but there is no timer to prematurely put an end to a boring round. 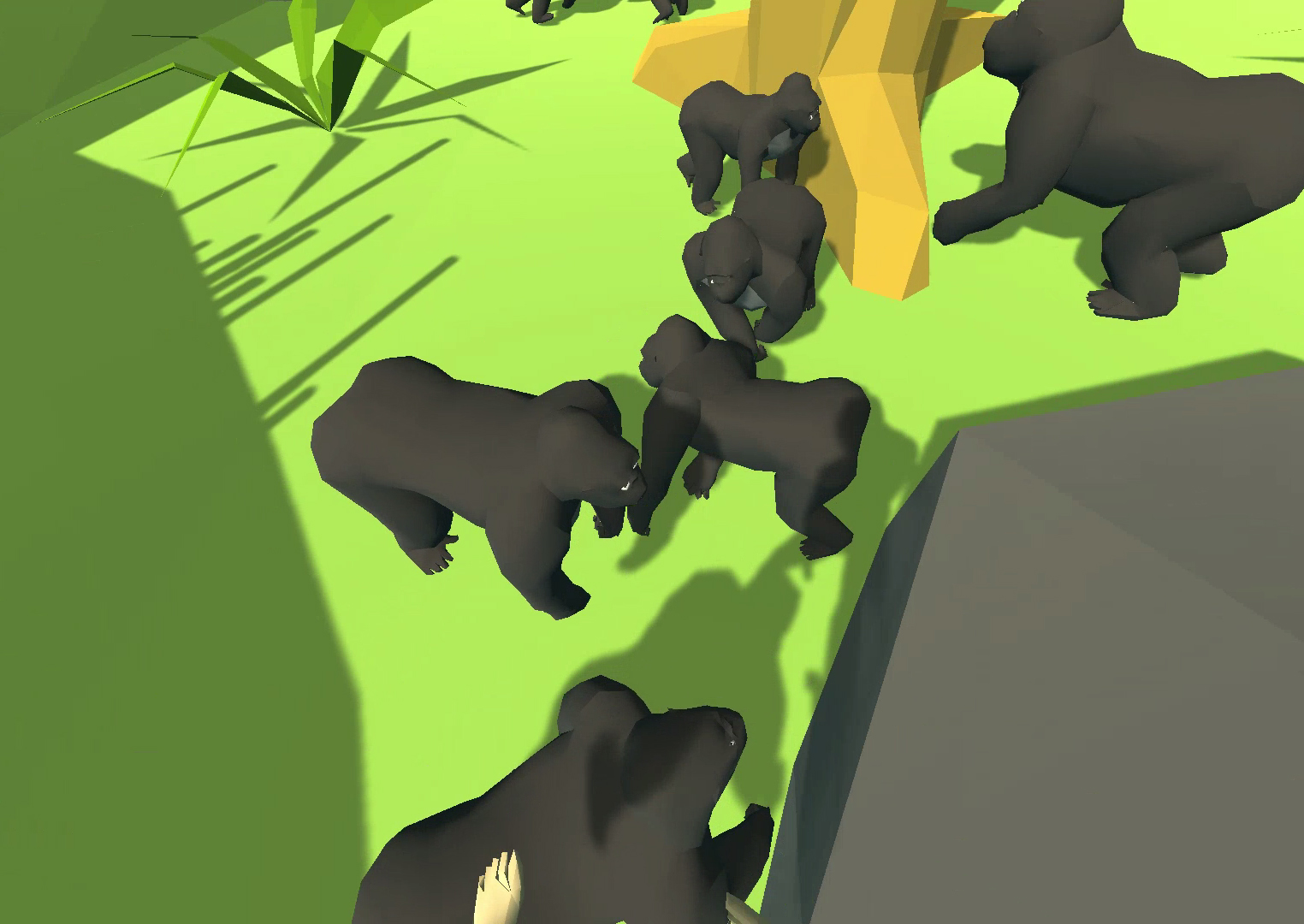 The only redeemable quality to this awful mess is the original gameplay of some of the animals. The gorilla can throw the rest of its family to deal damage from a distance, the eagle can soar through the sky and perform a deadly barrel roll, the giraffe can… spin around like a deranged starfish? There are some moments that are almost good, but they are lost to the rest of the awful experience. 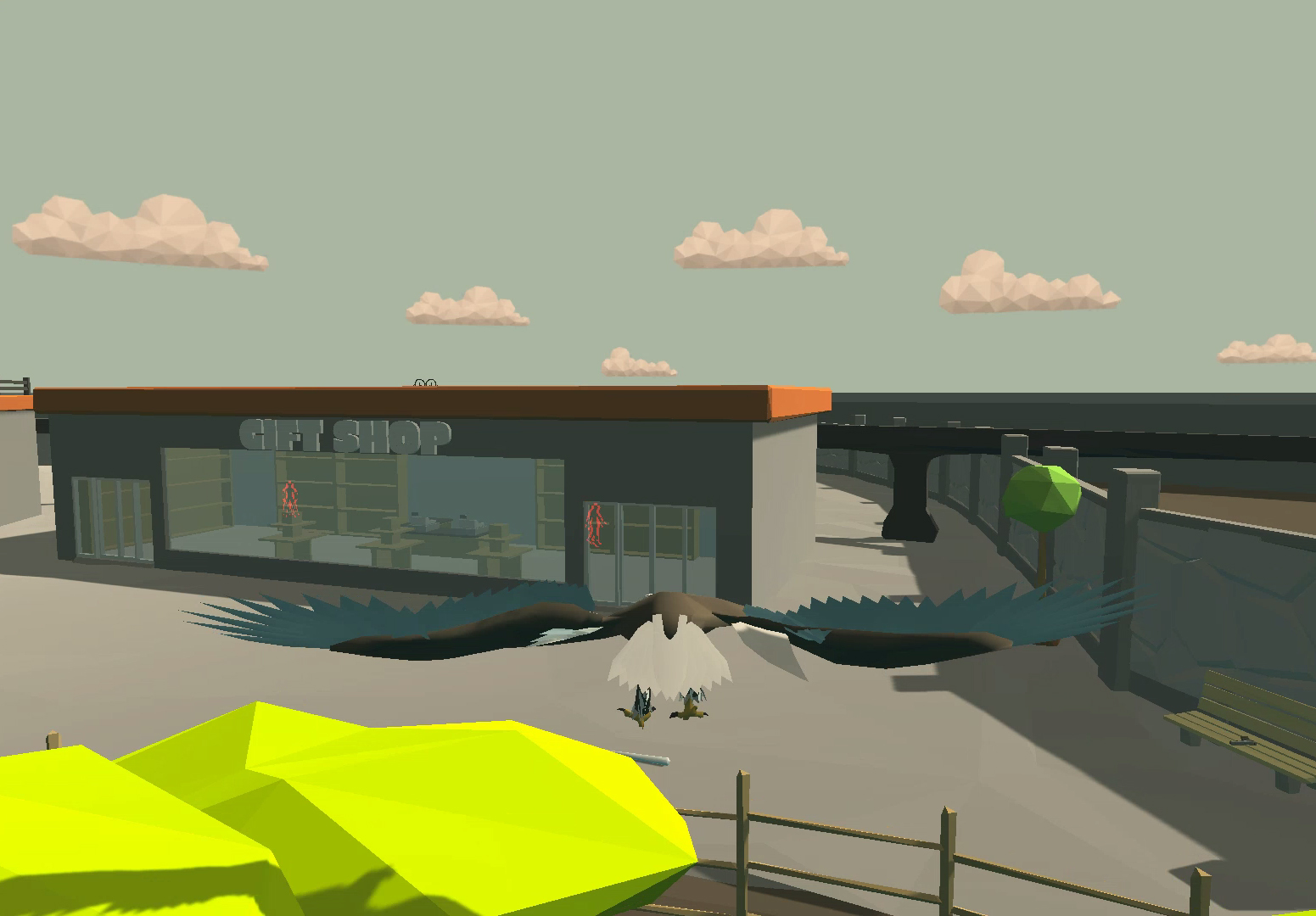 There might be elements of a good concept here and there, but so far, it’s hard to recommend this to anyone. Maybe later if the developers manage to actually turn this into a decent game. Everything about the humans probably has to go back to the drawing board. I don’t have high hopes, but at least the first patch actually corrected many glitches, although, I was sad to see the visual glitches go, at least they were entertaining. 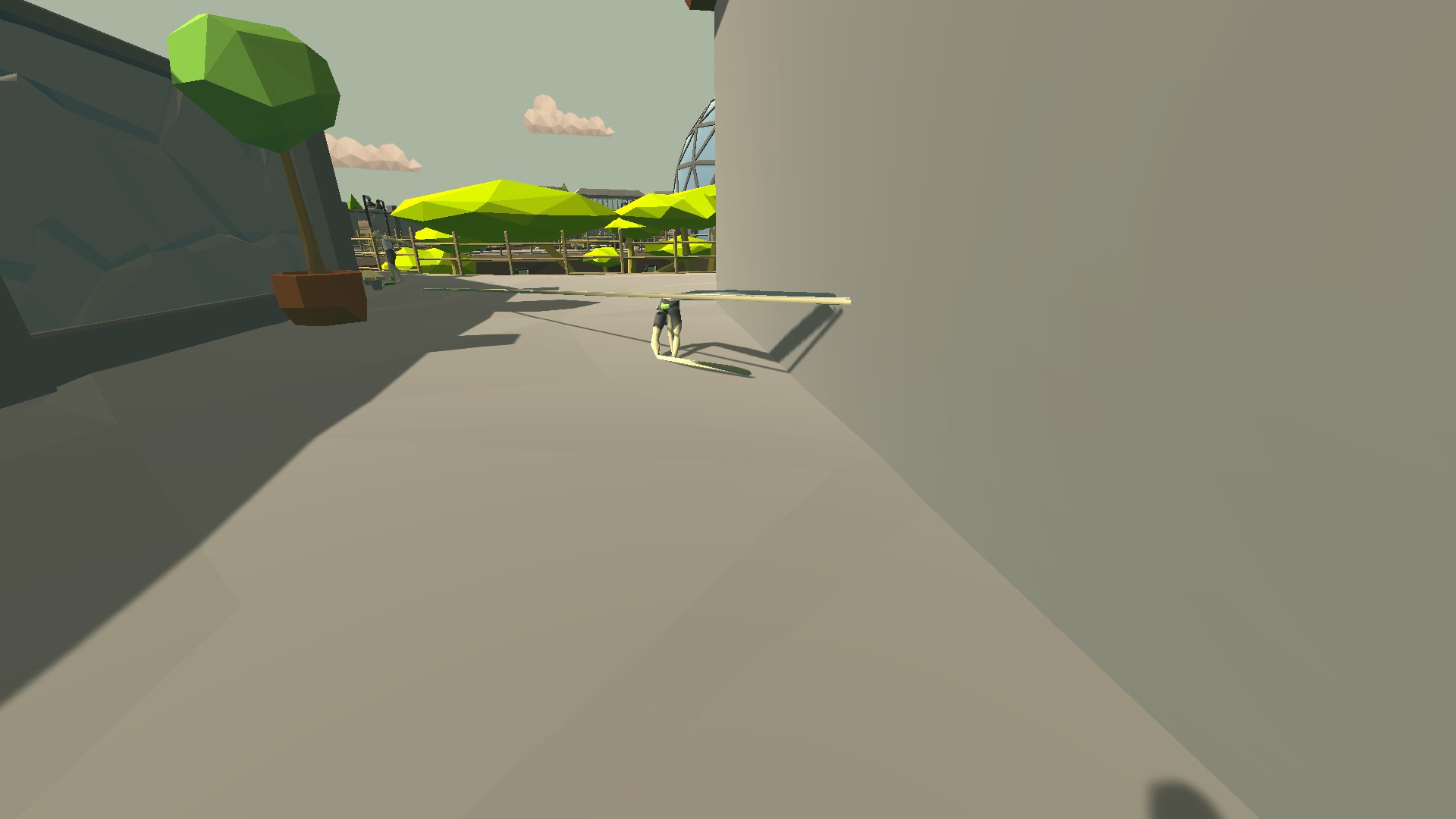