In Block’hood, you have to build a town which satisfies the needs of all of its inhabitants. You have to find out what certain groups of people want and make sure you have everything needed to provide them with the goods they desire. 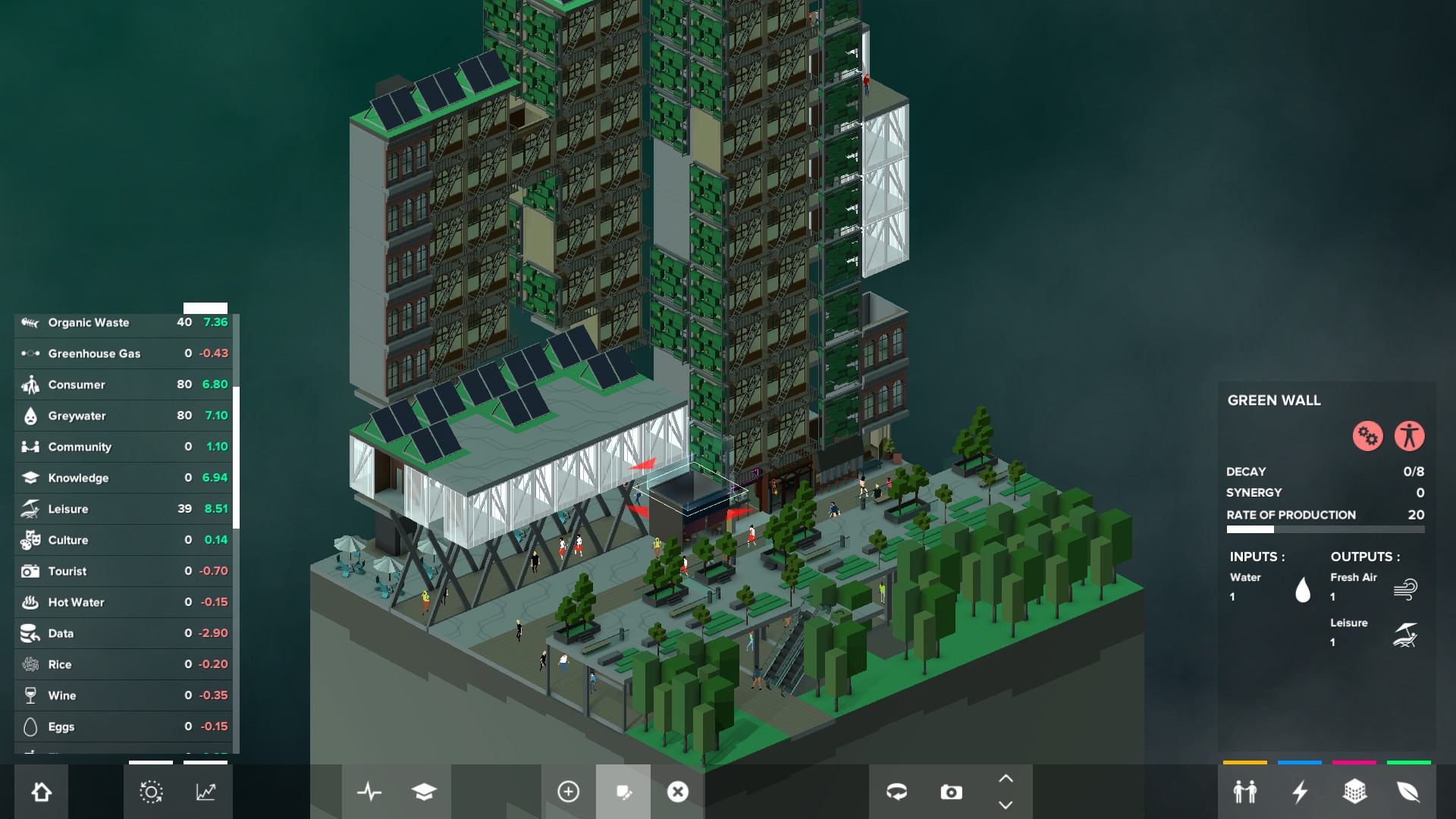 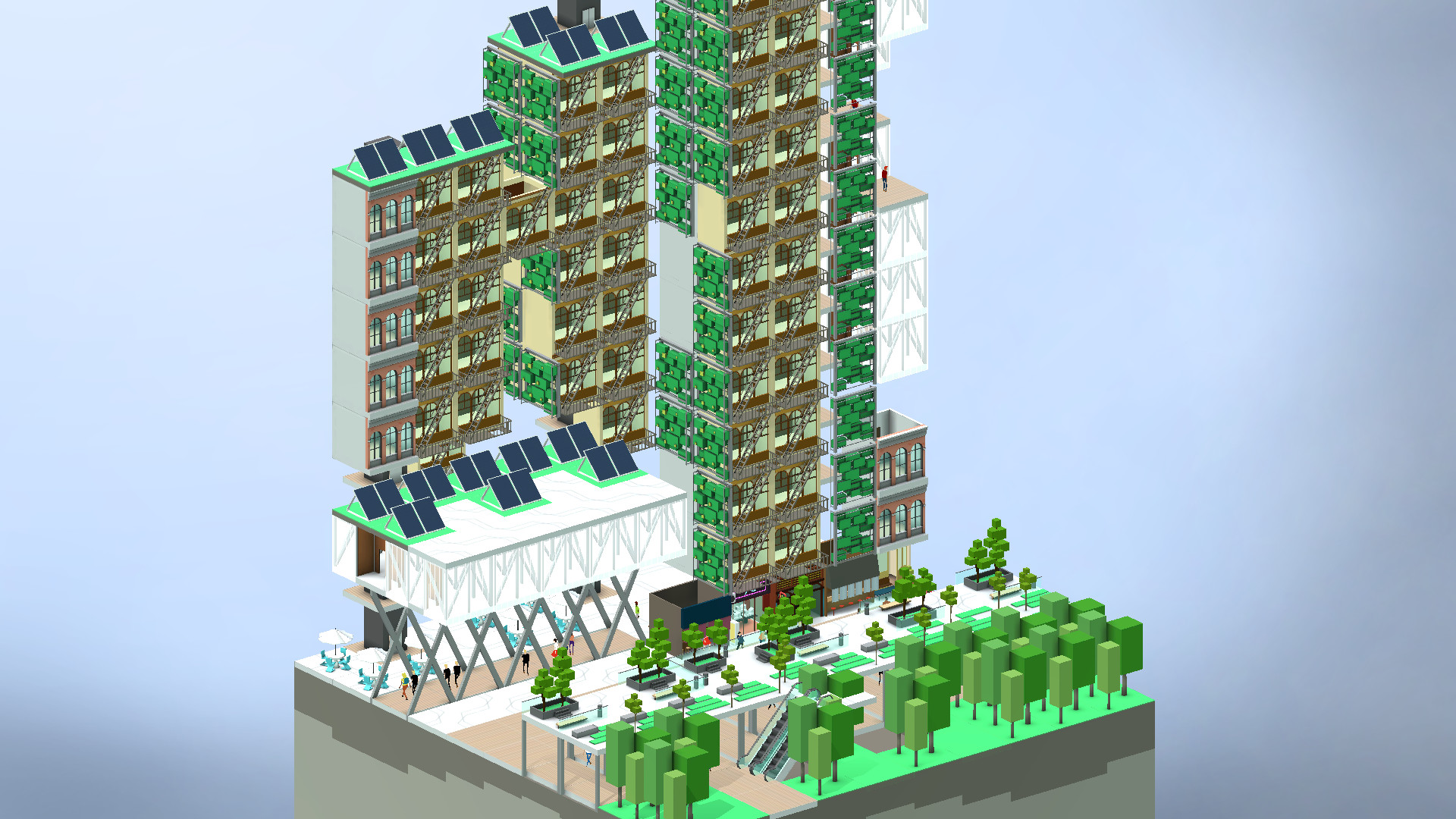 Overall, I think Block’hood is an innovative game with a lot of well-made content. It was recently released from Early Access and I think that it definitely deserves to be called a “full” game now. There are many modes to play, ensuring you will have hours and hours of fun with it. The graphics are really beautiful and the music that accompanies the game is done well.  Although the game does have a few minor problems, those are in no way a deal breaker.  If you love such games, definitely give this game a shot. I’m not sure if I fully agree with the current price tag, but if you see it on discount, I advise you to spend your money on it.