STANDBY is an excellent take on precision platforming!

I was pleasantly surprised by this title, just from watching its trailer on steam it seemed to do something different on the genre. What I’m talking about is the way you control your character in such games. Usually, precision platformers give you a set of skills, such as sliding, double jumping, wall jumping, etc, that you have to use through the game. These skills are on your character and you can use them almost in every level. On STANDBY your skillset is limited, in fact at first I thought it was lackluster. However, that changes over the first few levels which introduce new mechanics. Each such level while serving as a tutorial, for the new move you are about to learn, doesn’t mean that it’s not challenging. And most of those new skills are incorporated in the level, meaning there is a special area that you can double jump, or gain speed boost, etc. Of course there are the various hazards to make your path more difficult or, for the fans of this genre, add excitement in your game! In addition to that, beating the game equals to beating each levels record and collecting several cogs, placed throughout each level. While you don’t have to do both at the same time to earn each completion badge for that level, I found it a challenge trying to do so, as quite many of them are on your path and require sharp reactions in order not to die, and thus reset the level. That been said I cannot stress out the replayability this title offers, especially if you are after the achievements as well, since most of them require an even tighter completion time on specific levels. That forced me to spend time trying to find the ideal movement, when to jump, how to save speed or even gain it! Finally, the game offers a speedrun mode, that is unlocked once all levels or a chapter are finished. 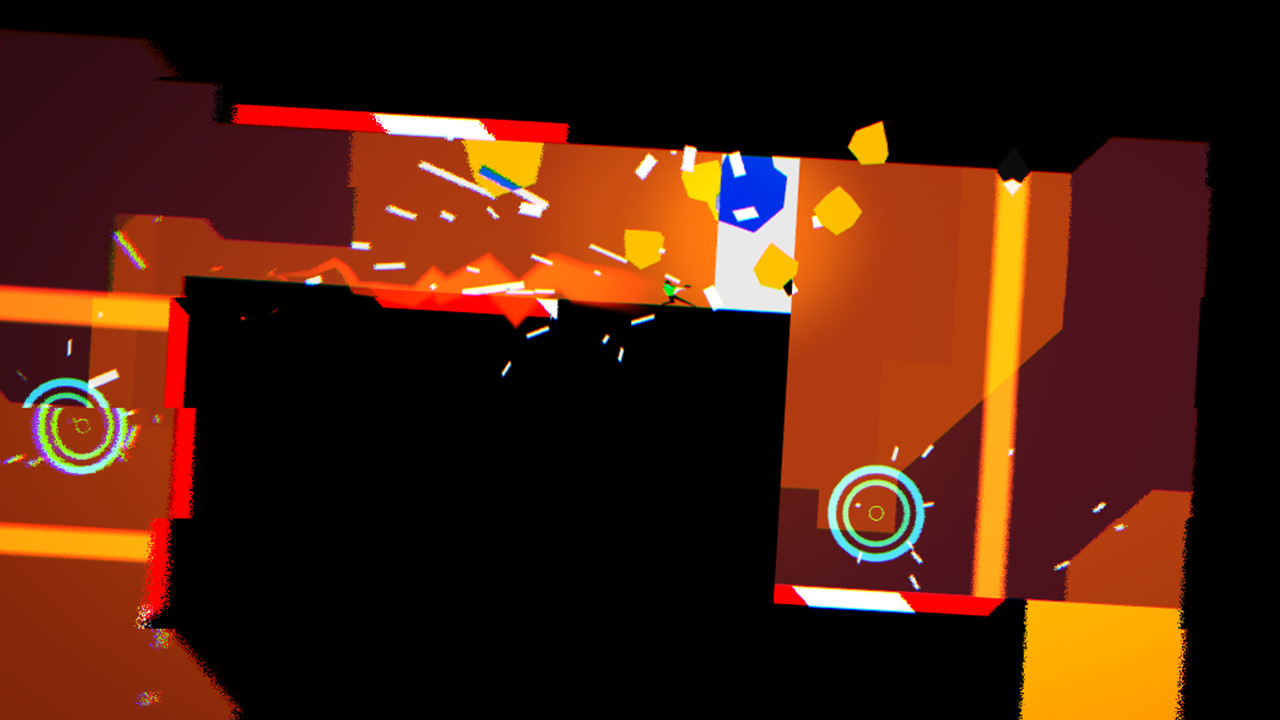 Visually the game is pleasing with its minimalistic style and simple colours. It will not try to distract you from your path and it will always be clear what you need to avoid or use to proceed. The sounds are not much, but, as there is no need to have anything fancy for jumping or sliding this is not a problem. However, the music is right on point, complementing the games aspect of speed and precision, and even slows down on specific moments!

However, there are a few downsides to this ‘almost’ masterpiece. Its controls are heavily restricted. While on the keyboard it can be ok, on controller simply feels weird as the game does not use any of the bumper or trigger buttons. Additionally, there are no options to customise said controls and after a small search on the games Steam hub, the developer said he was working on it about 6 months ago of the time this review is written. 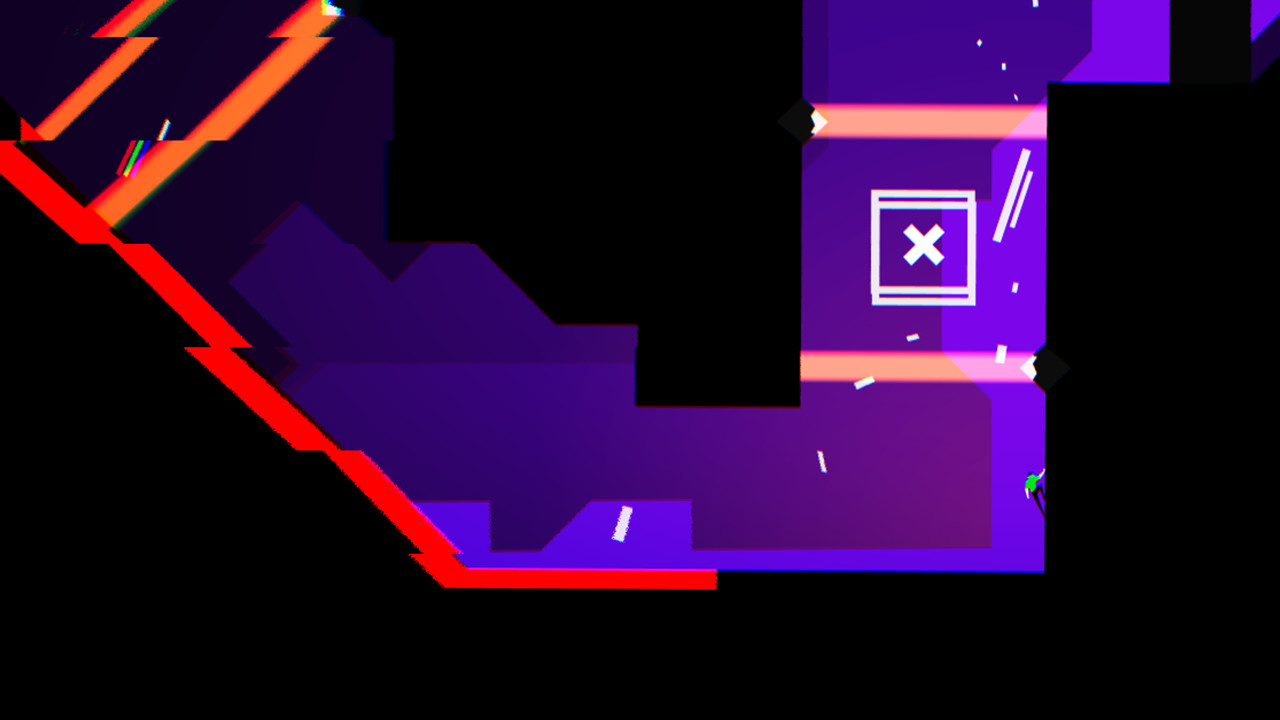 Overall I greatly enjoyed STANDBY, even if I could not get how the name came to be. It’s a great addition to the genre and if it had customisable controls it would score over 7/10 on my list. Sadly the absence of that option denies it a whole point. 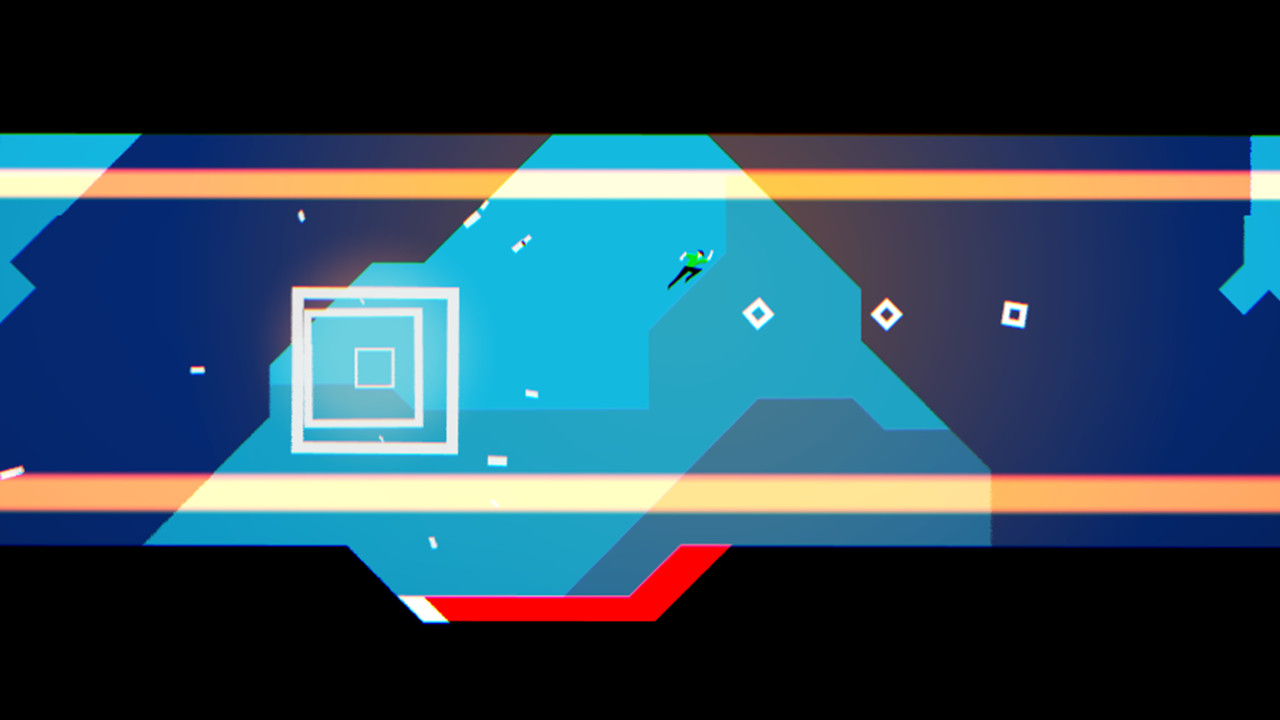