Ghost Recon: Wildlands presents itself as an open-world, free roaming action game with both FPS and TPS (third person shooter) styles of gameplay.

The game takes place in Bolivia, a state where drug traffic is a crippling problem and drug cartels, in the game’s alternate story anyway, completely taken over the power and now act as they are the government itself, without anyone strong enough to oppose. The player will impersonate a member of the famed Ghost team, tasked with the difficult mission to destabilize the Santa Blanca Cartel by killing its leaders and disrupting its operations all across the national territory. 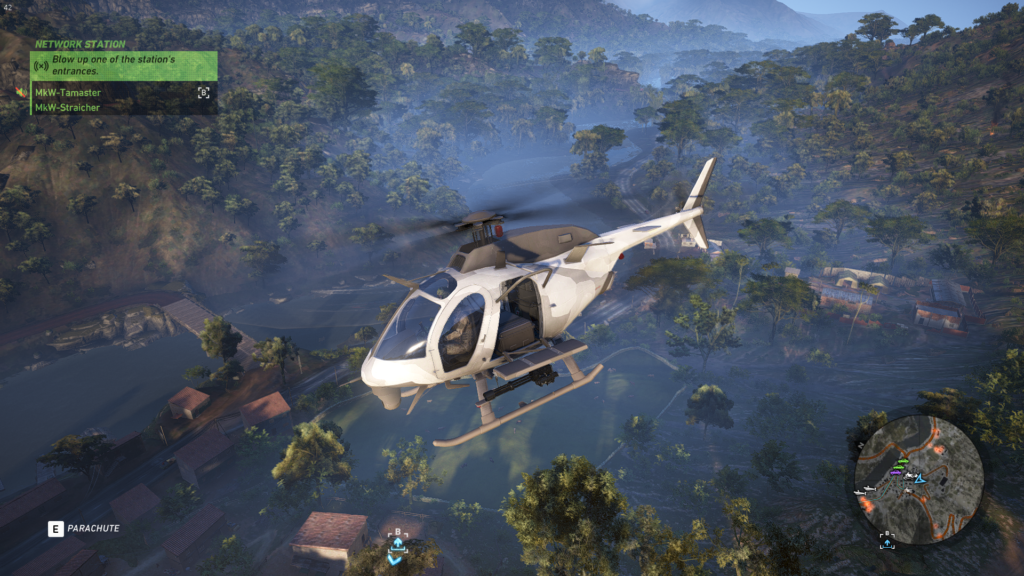 This title can be played both as a single-player game, with one player and three AI controlled bots, or co-op, with 2 to 4 players online and no additional AI bots in the team if at least 2 players are present. Of course, tactical viability for operations is improved if the game is played with some friends or also random people via the Matchmaking option, however the entire experience is completely feasible also as single player without any content loss.

In Wildlands, the player will have to engage various missions, ranging from stealing supplies from the cartel and deliver them to the rebel forces, to assassinate or interrogate important Cartel officers, to ambushing convoys, to stealthily infiltrating a military base to free prisoners. The available world size of this product is nothing short of immense, rivaling in size with games like The Witcher 3.

Other than these operations, there will also be plenty of collectibles to get, often kept in enemy outposts or secluded locations, and these collectibles will help the player by giving access to new weapons, accessories, gadgets and most importantly skill points, which combined with Resources stolen from the Cartel in specific missions, will enable upgrading our Ghost Agent via a rather large skill tree for this kind of game, giving access to better feats, armor, gadgets and much more.

The variety of enemies and weapons in quite impressive, with various factions having repectively unique vehicles and weapons at their disposal when fightoing you or the rebels. There is also quite a good amount of different driveable vehicles, ranging from civilian cars to armored buggies with a minigun on them, oh and don’t forget helicopters and boats, armed aswell in certain cases.

In comparison to the Closed Beta, a great imporvement has been made with the difficulty balance: now going in guns blazing and not Stealth might not be a very wise option at maximum difficulty levels, as Cartel and Unidad units are much more lethal and resilient, we noticed a drastically improved enemy reaction time and strategic deployment, you will face not simple dumb AIs but powerful factions which will unleash against you literrly dozens of men and vehicles if they realize you are making trouble. 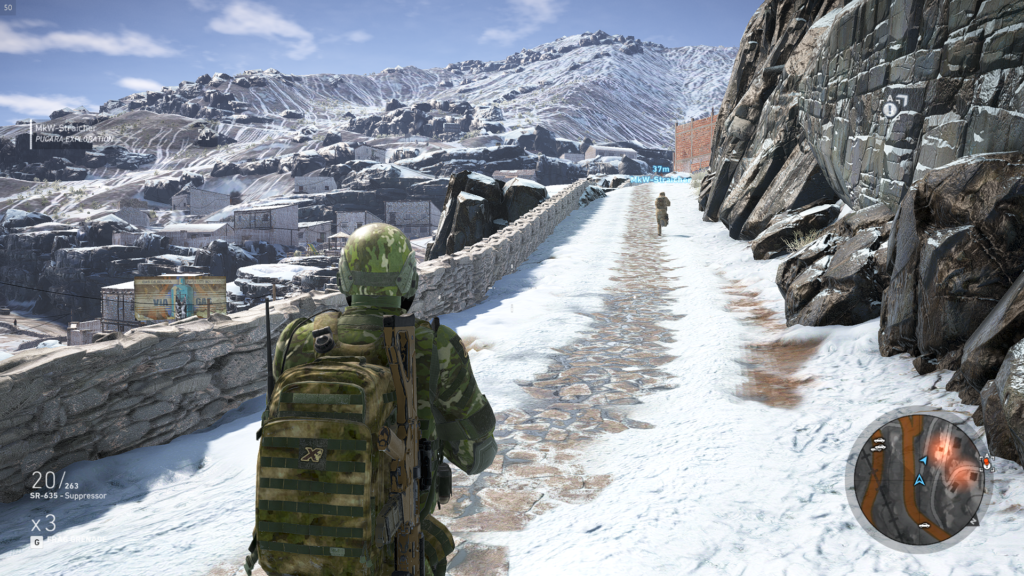 Technically, Wildlands is set to very high quality standards. The graphic style chosen is a realistic one, with particular focus on light effects, weather effects, environmental physics / responsiveness to changing conditions, and rendering distance, which combined can give some truly amazing sights. Every element is at decent level or above, therefore this is a plus for those gamers who also look at graphics and not only gameplay.

Compared to the CBT version, the final day one release fetures much improved and sought optimization, which solves the majority of problems related to FPS drops and performance degradation on high-end systems. Still beware, this game is still a technical monster and to run it with all the settings pumped up you will need a very powerful machine.

Still, despite these major improvement for which developers are surely to be commended, in the title are still present many minor bugs, most of which are related to inaccurate collisions and hitboxes for vehicles and game world objects, and also some minor graphical bug here and there. Major problems like client desync after fast travel and mission items not being in the correct position have all been solved in time for the day one, so there are no major problems that we know of. 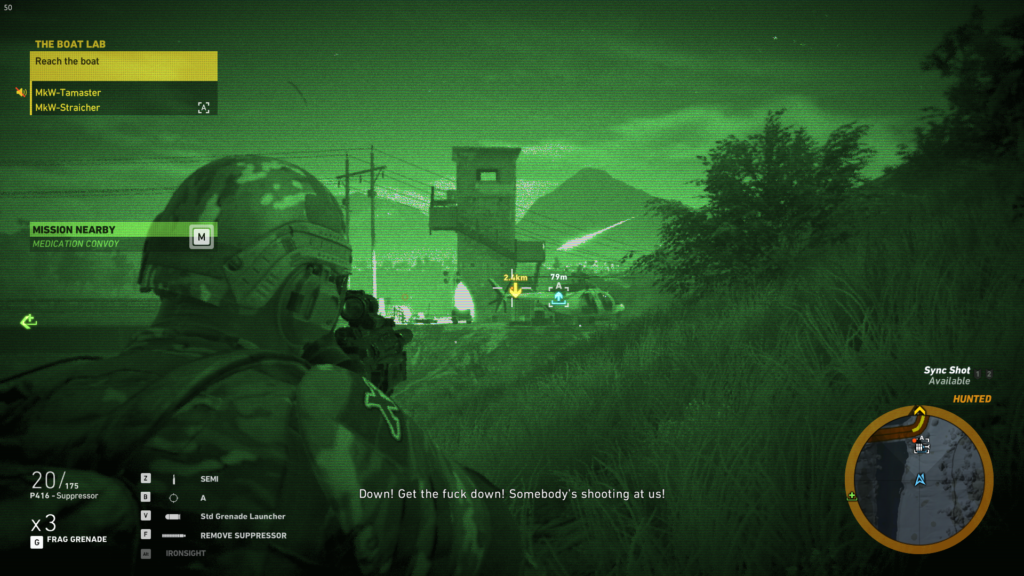 Definitely, Wildlands is one of the best open world games came out in the recent times. Enjoyable both in single and co-op experience, it delivers a solid, varied and exciting gameplay, full of activities and things to unlock and upgrade. The variety of all gameplay elements is certainly well above average and it is capable of entertaining for many hours of gameplay.