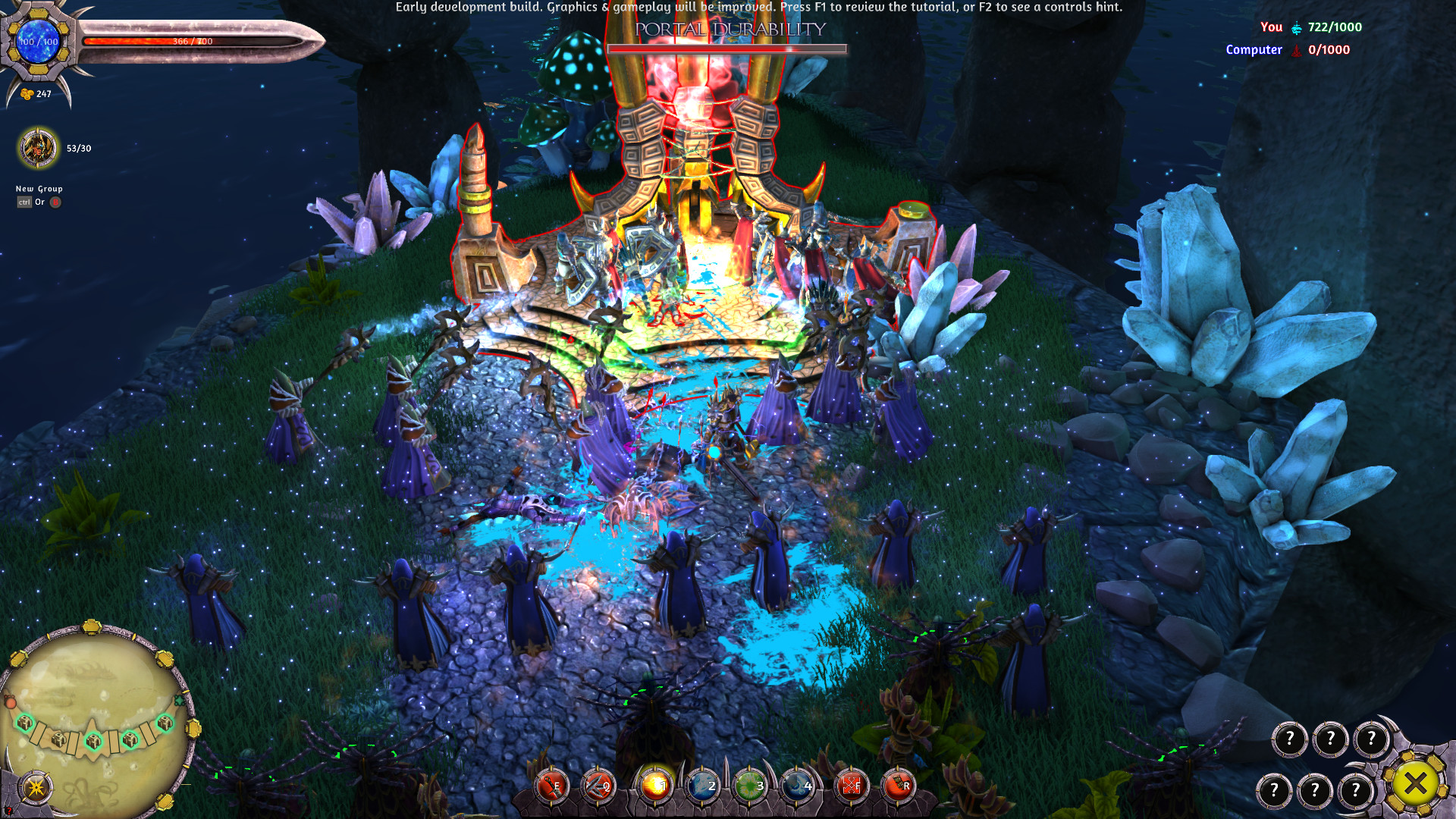 A decent 3D hybrid between and RPG and an RTS that has quite a lot of catching up to do, not to mention polish, before it leaves the Early Access stage.

General Impression
Dragon’s Games is a developer that’s striving to improve themselves and the quality of their games. Mad Nords: Probably an Epic Quest’s a far cry from their now second Steam project, Tyran. From a fairly generic 2D title built in an RPG Maker lookalike engine, they have now gone all in and managed to create a decent 3D competitive game through Unity 5 assets. A success story, if you ask me. 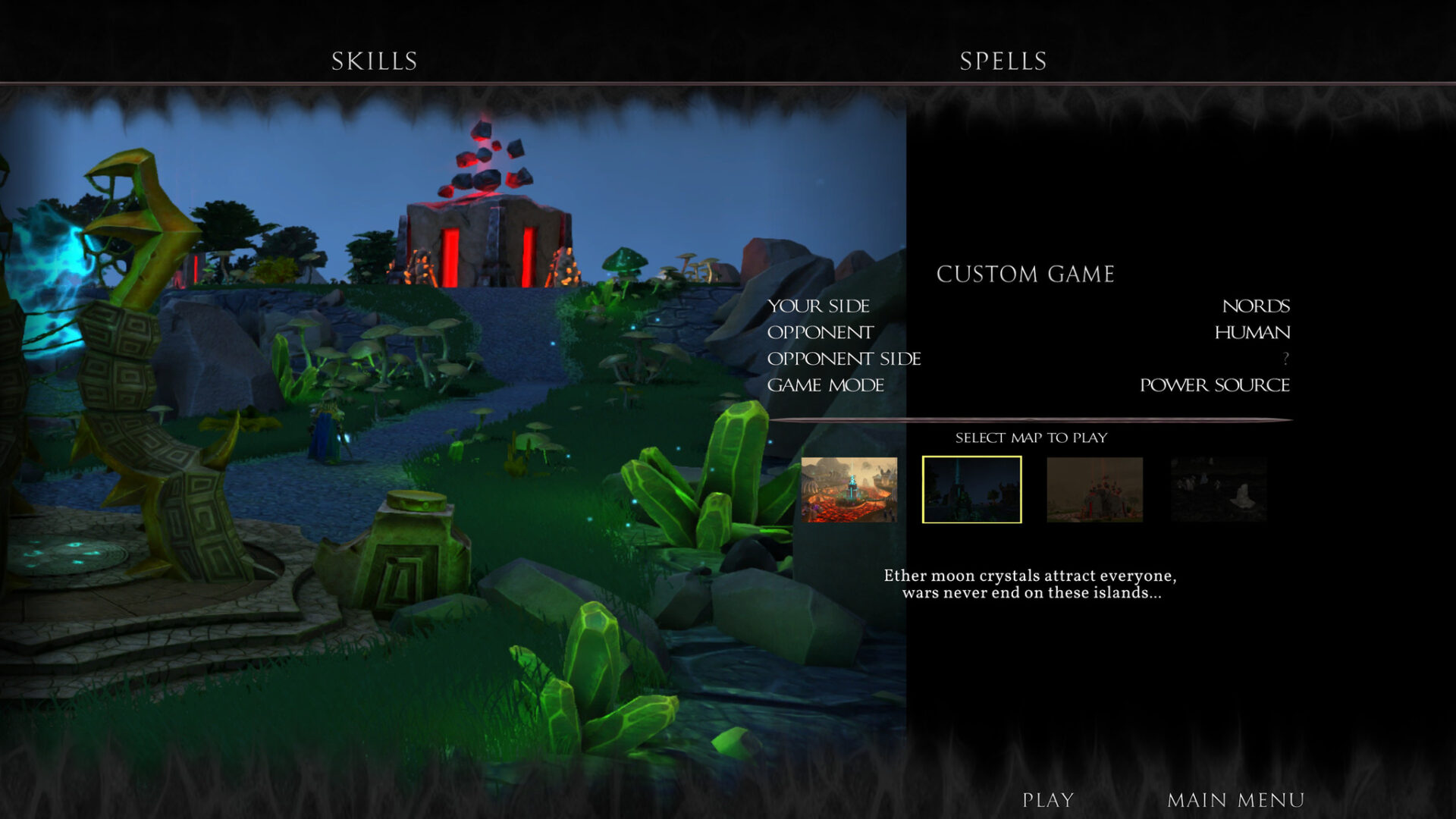 But there’s always a pesky fly in the ointment, right? I know I can be pretentious at times and that I put the singleplayer experience above all else. Frankly speaking, you shouldn’t buy Tyran for its SP even when it it’s polished and ready to be fired up. At its core, this will always be a multiplayer-centric game and I’m perfectly fine with that. This isn’t even a case of partially misleading advertising since the dev team states, very clearly, the exact contents of their Early Access stage. The problem stems from the fact that it’s not that much to play for now and it gets boring pretty fast when you can only spar with the AI or with a buddy on just 3 maps. And those aren’t even that big to compensate at least in a vast open space perhaps. At least the Artificial Intelligence can put up a fight well enough. Game may lack in current content but definitely not in scope or challenge. 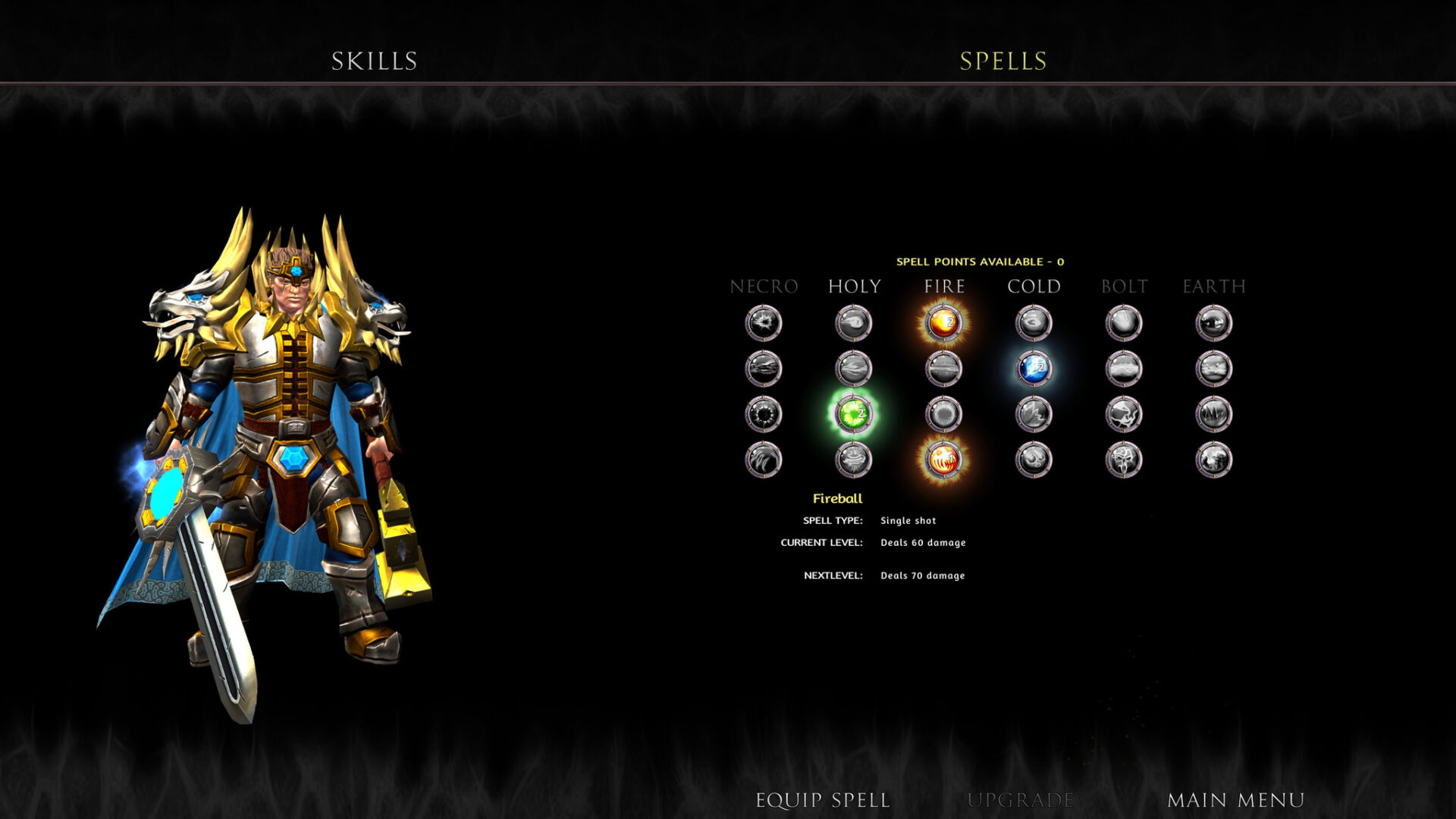 It shows promise beyond just beautiful effects and graphics. There is lots of potential from a campaign perspective once it gets sprinkled with lore and a convincing cast of characters, which players might relate to. For now though, you’ll have to contend with an almost arena-sized fantasy brawler that draws at least some of its inspiration from Dota 2. Tyran still manages to be a competent role playing game with real time strategy elements sewn into its gameplay. The RPG side is dominant while the strategic aspect comes from the ability to summon and control several auxiliary troops to ease the burden off your main avatar. Consider them more like “meat shields” than actually aids in combat, yet you will find them crucial to your victory against seemingly insurmountable odds. 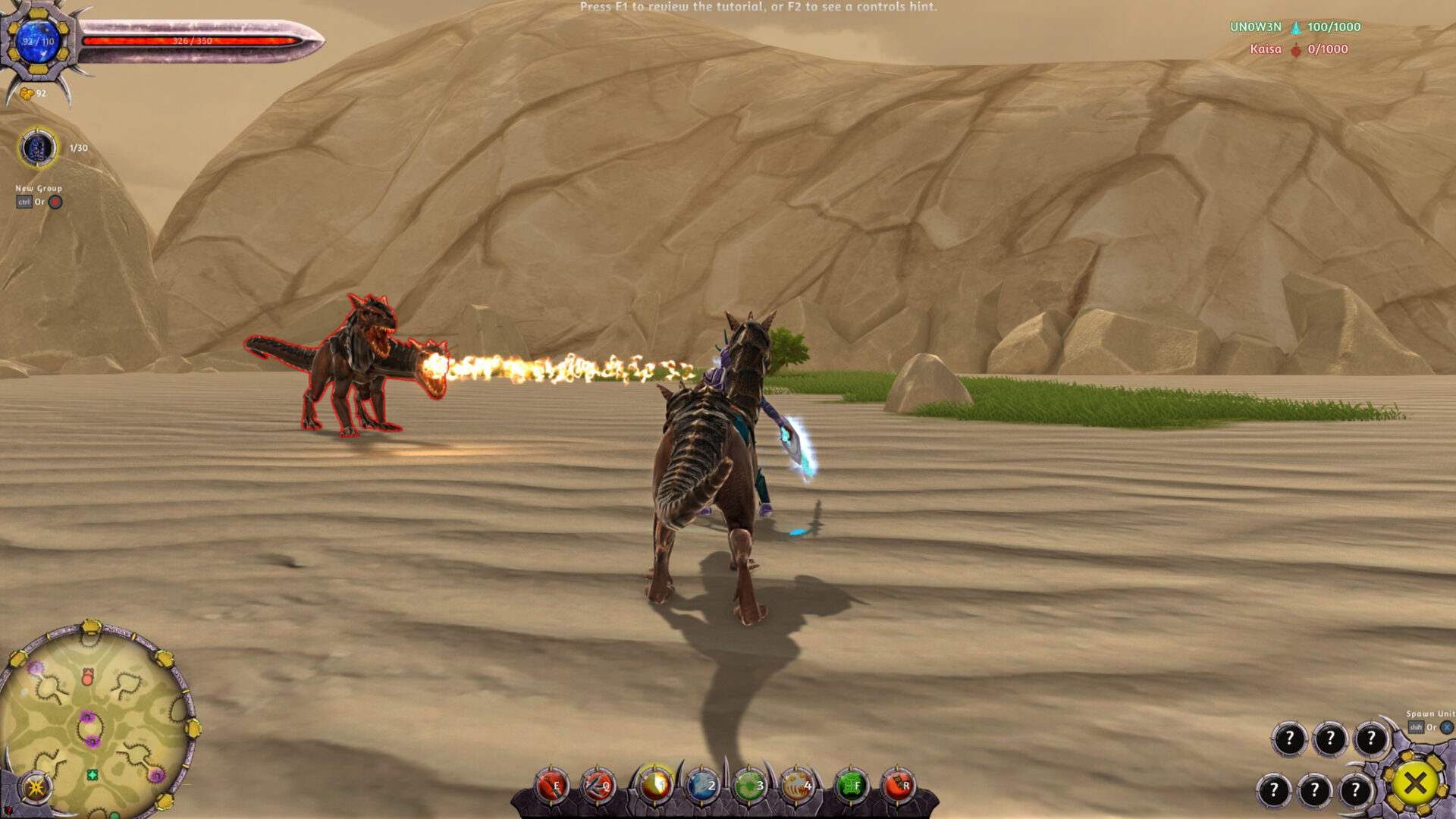 At the very least, those few maps already made available have scenic diversity and the presence of exotic wildlife to farm for XP. The magical and general skill progression is nothing new on the horizon, but it still conveys purpose to your constant in-game grinding. I’m certain that Tyran shall prove even more challenging once you can compete against skilled human players since the AI has its obvious limits. For now you may only play a small portion of what Tyran wished to exhibit, but it won’t be a dull playthrough if you decide to pick it up now instead of waiting several more months. You have Cards for it and I can only hope Steam Achievements won’t make us wait much longer for their inclusion. 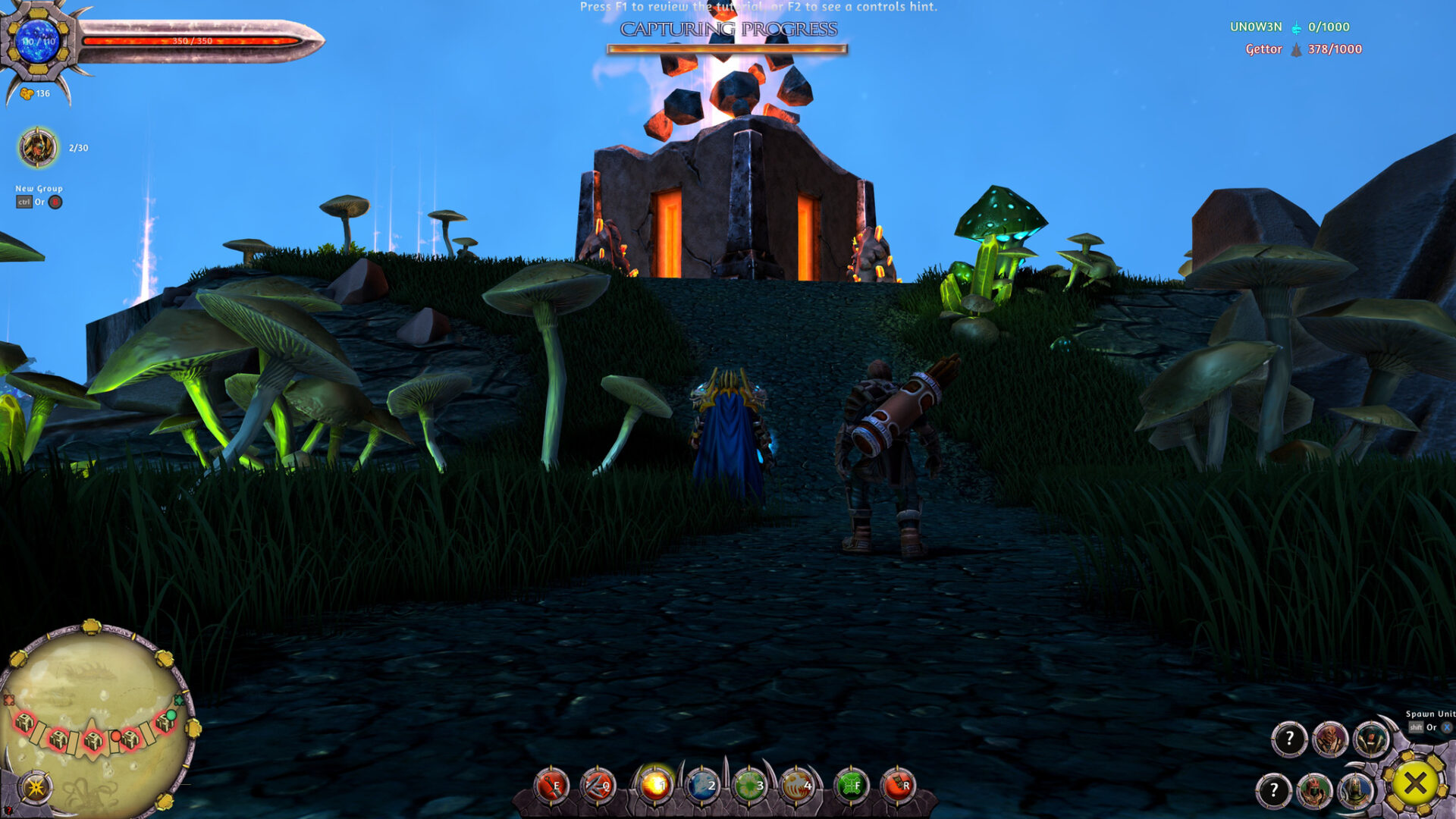 The reasons for which I’m willing to recommend this game are related to its creative use of the Unity Engine and the fact that it’s an honest product as far its price tag’s concerned. You get what you pay for and that is a feature seldom found in Early Access titles of the past two years. Dragon’s Games has a lot of work ahead and I expect them to deliver on the many promises which Tyran made to its current playerbase and future customers. 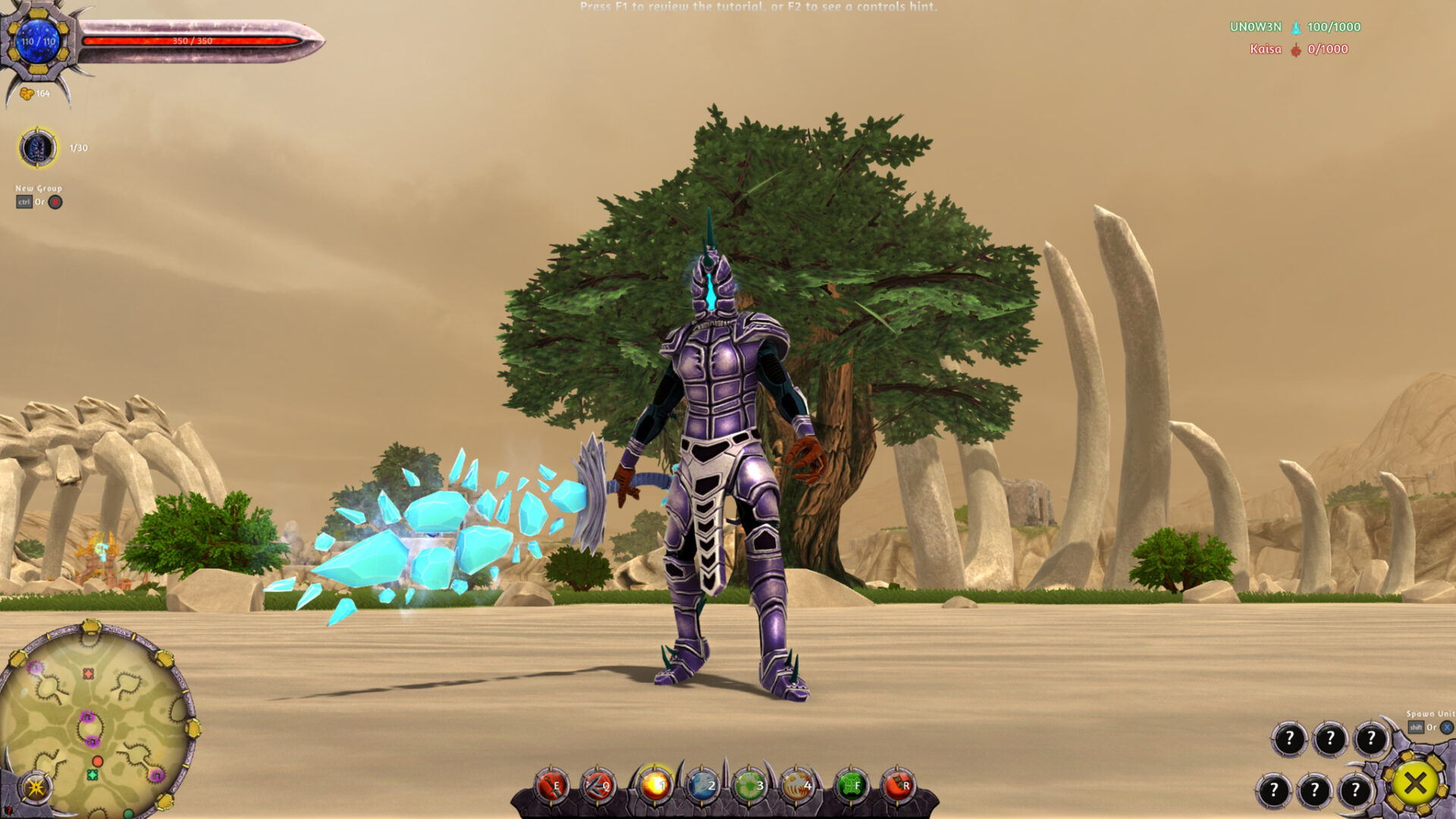 Weak Points
– No SP campaign or lore present in this Early Access stage.
– Too few maps/arenas to choose from.
– No Steam Achievements.