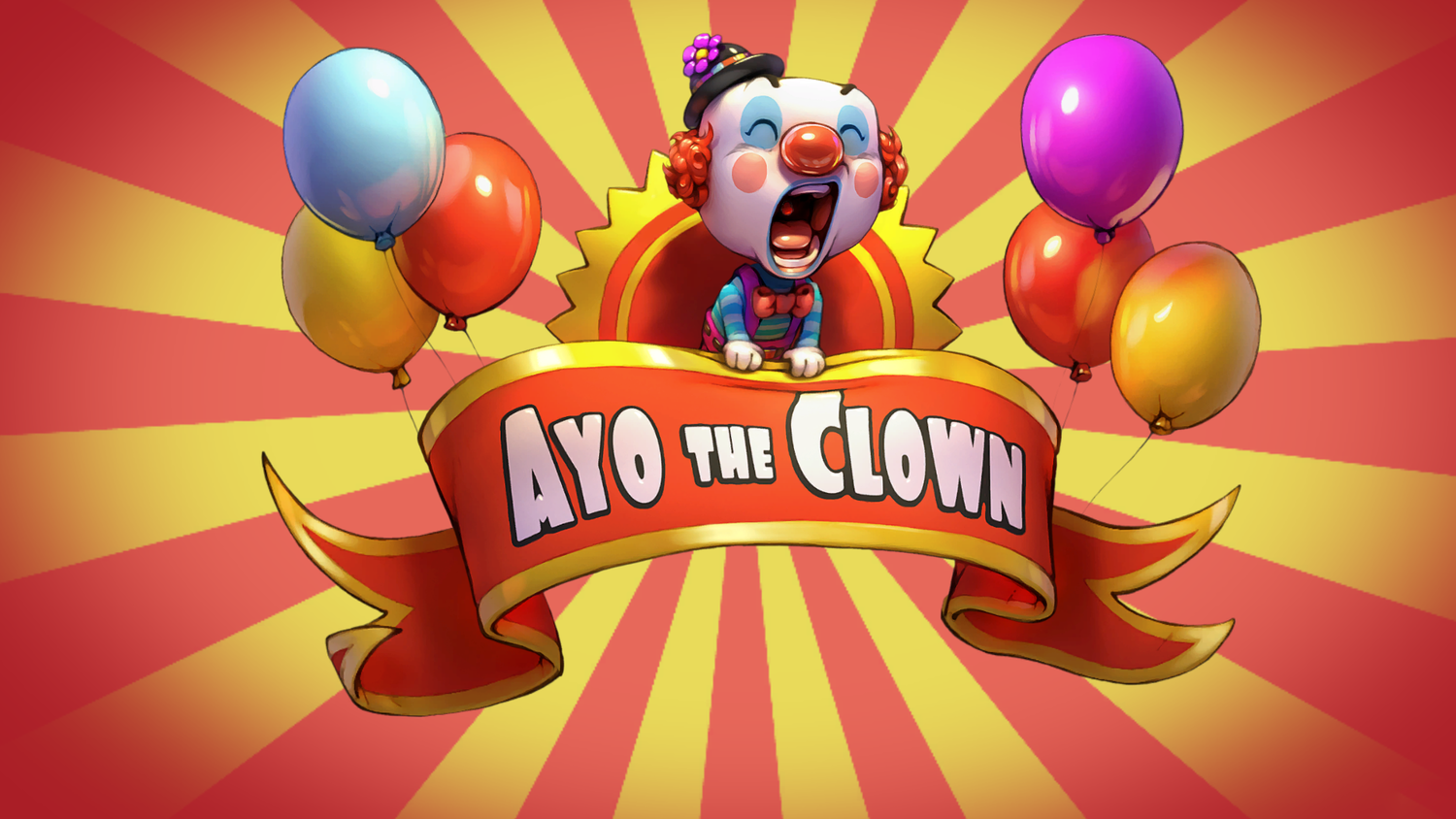 While most clowns are depicted as scary, Ayo is on the cute side. And he needs help with his Kickstarter, so he can change his career path from joking to jumping! HELP THIS GAME TO GET FUNDED

Release date: To be announced 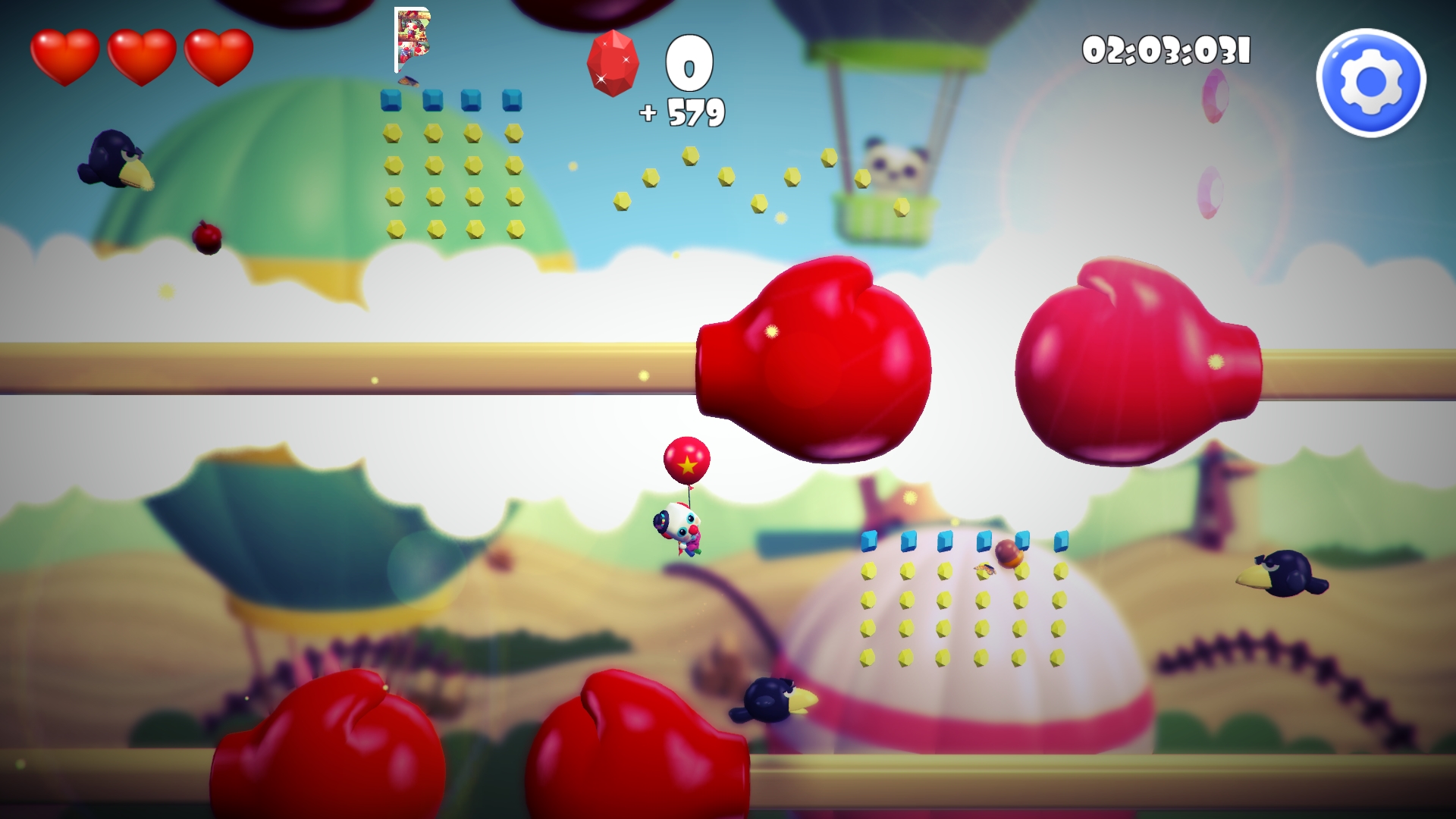 Many Kickstarter projects are built upon dreams, vague concepts and ideas that have no tangible reality yet; “Give us money so we can maybe do something!” Such projects made out of thin air usually fail. If there is no big name or a strong reputation attached to those empty words, trust has to be earned first (well not always – No Man’s Sky…). Thus the right way for newcomers to present their game via Kickstarter is by at least showing a little bit of gameplay, as a proof that the developers have the ability to make good on their word. Even better, some of these projects like Ayo The Clown have a playable demo that eager players can get their hands on. Much to the honor of the developers Cloud M1, this is the path that they chose, but then comes another risk: there can be a discrepancy between the very attractive non-playable screenshots/videos, and the reality of the prototype.

I must admit that I have had a very bad first impression of Ayo before it improved a little bit, especially because of the keyboard controls. They feel very approximate and imprecise in comparison to other platformers. I think that this is due to the fact that a key press will lead to a set number of steps in a direction, rather than smaller, finer movements for a single press. Furthermore, there would have needed to be an instant stop when the player is moving and stops pressing the key. I suppose that these sorts of issues come in part from having the game world fully rendered in 3D and the animations trying to be coherent rather than skipping frames like most reactive 3D action/platformer games do. In any case, I played the two available levels on the keyboard until I switched to a gamepad and suddenly had a much smoother experience: the range of moving scales with the press on the analog stick. 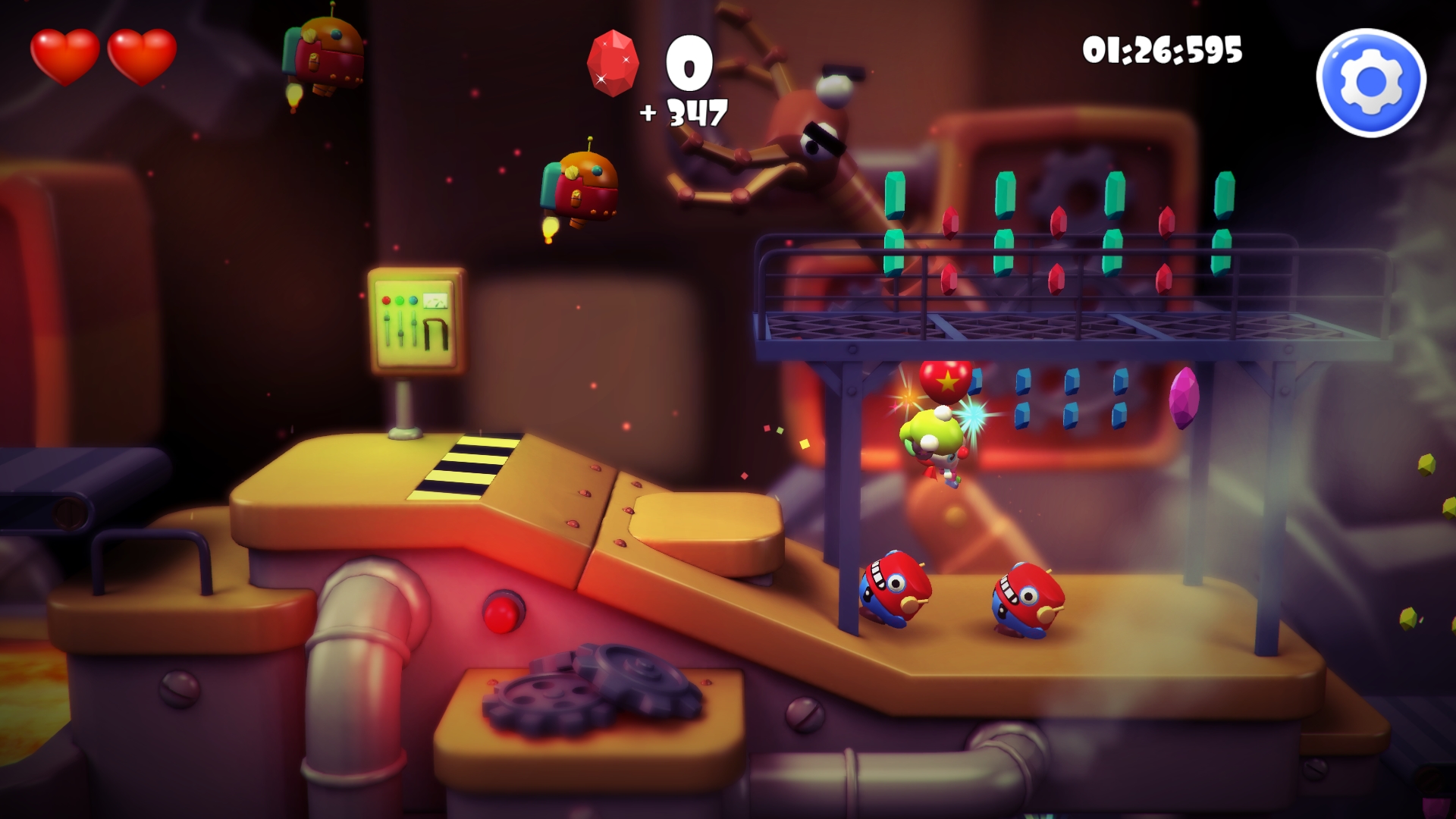 Another of my bad impressions comes from the art style. While I have nothing against a vivid, colored world, here it was too much with no coherence in the color palette. The biggest offenders were collectible gems scattered everywhere, they fill too much of the space and all their colors distract from the environment, which is also colored without thoughts. Looking at the Kickstarter videos it does look better, so maybe the levels chosen for the prototype were not the best picks. Then I found the whole universe way too bland. Cute but simple and not very attractive, as if it was just a product calibrated towards younger children. As they were, the enemies and levels lacked character.

The game-mechanics are standard platformer, but instead of the double-jump there is a balloon to glide up a little bit after a jump. There also seems to be a handy ledge grab, which makes the platforming less stiff than in many games. This should be standard in both FPS games and platformers! Overall, with a controller Ayo maneuvered well enough. The little feature that sets Ayo apart from a bunch of the other platformers is the occasional ability to pilot vehicles. In the prototype, there was a tank with a small “jetpack” boost and it was rather fun. Chaotic and a bit approximate, but fun. The tank bit led to a boss fight that was interesting to play, with intermediary platforming phases. However, difficulty balance needs to be tweaked a little. Another level consisted of full-on flight with the balloon, and while it sounds cool, it lasted maybe a bit too long and should be cut into smaller levels spread after regular levels. 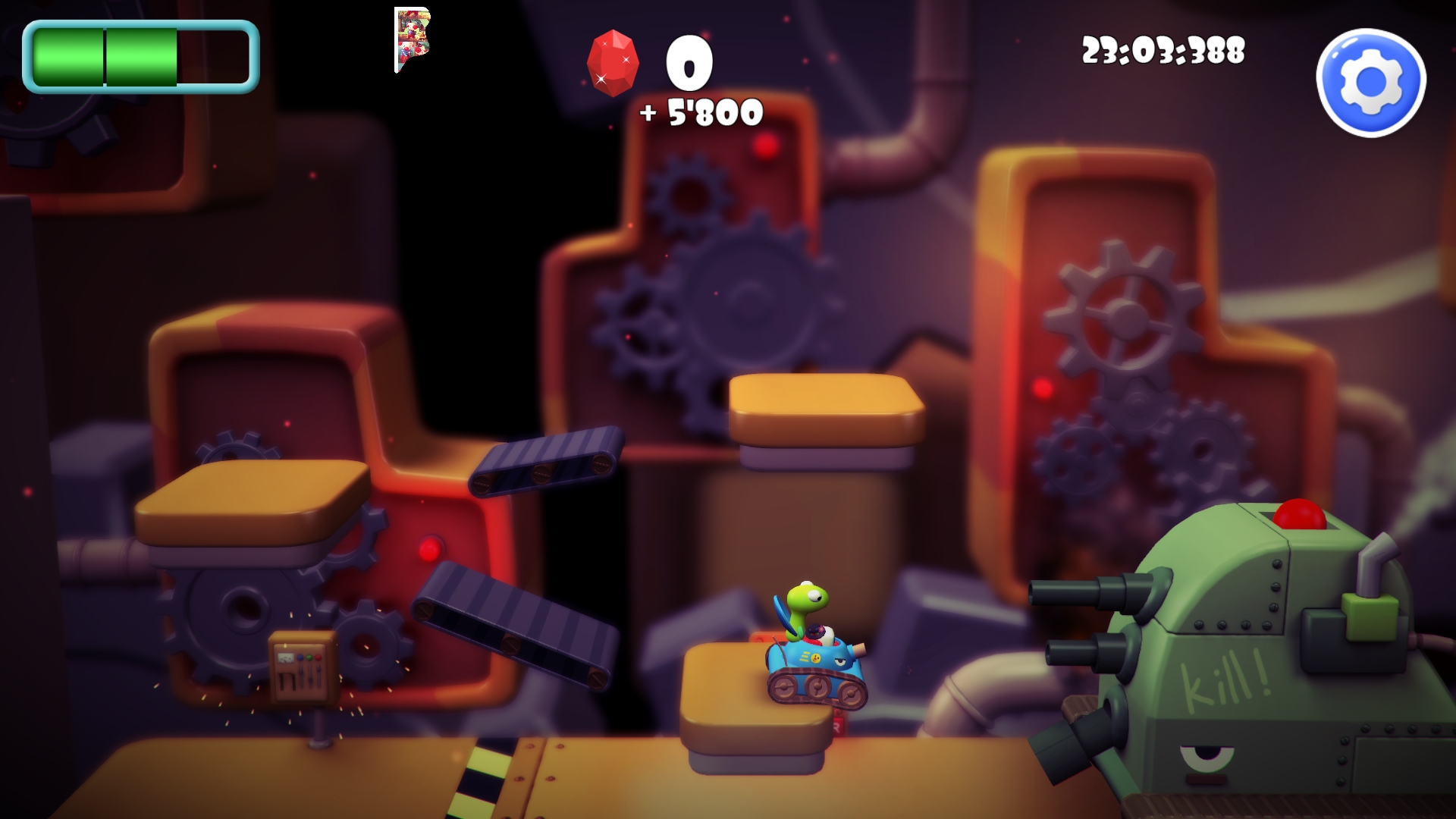 In conclusion, my first impressions of Ayo are not so good. Mostly, the art style is messy and incoherent despite the good bending of 3D background and foreground, and the keyboard controls are not comfortable. Apart from that, the levels are not perfect but nothing that can’t be fixed with play-testing. On the positives, the vehicles are fun and there is potential to the use of the balloon. Cloud M1 have proven that they can deliver, so if Ayo is a game that appeals to you, you are not taking a lot of risks by backing it. Sadly for the developers, as I write these line they are halfway to their Kickstarter goal of $30,000 and there is less than one day left.

Check out the trailer: