State of Extinction is developed and published by Stone Pixel Games LLC. Since it’s their first Steam project and within Early Access stage to boot, I shall consider this a preview rather than fully fledged review. Alas, I shall judge it by the same standard I use, in regards to my reviewed video games. 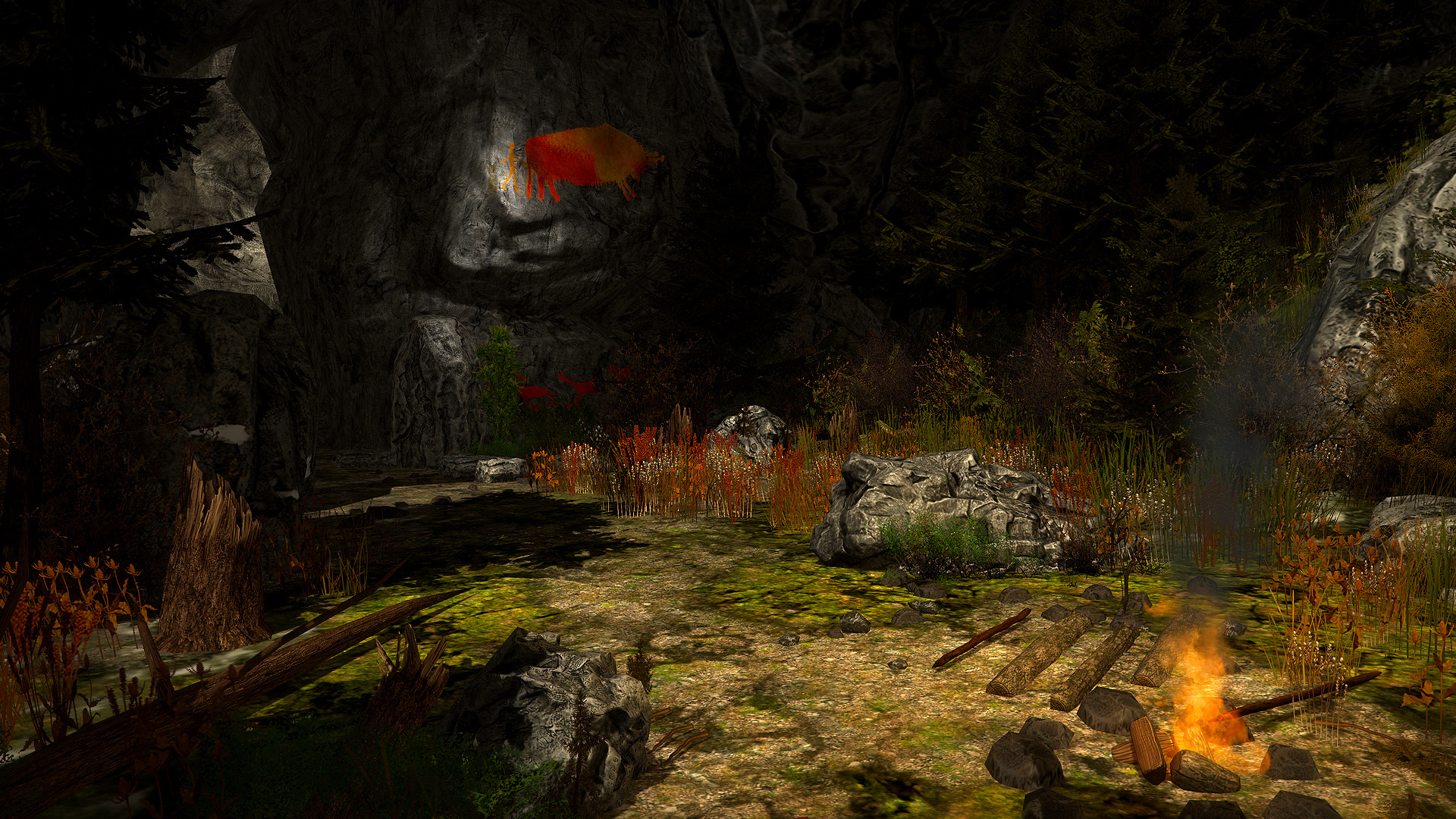 Fetch quests. This is the phrase which seems to describe the vast majority of time you shall spend in State of Extinction. Even if I am a history buff, I can accept some…artistic liberties undertaken by those who try to make history more digestible for the masses. History has little to do with truth, since it is always manipulated by those who control power in its many forms. And yet fiction it is not. The game I’m analyzing today? It brings together both hominids and dinosaurs within the same time frame. Dinosaurs existed during the Mesozoic Era (250 to 65 million years ago) while hominids (early humans) did not evolve from primates until about 3 million years ago; the latest stages of evolution, Homo sapiens and Homo neanderthalensis, not appearing until about 200,000 years ago. I mentioned those two since even within this game, the “Valley of Neander” is referred to by some of the NPCs, yet it is debatable how closely these subspecies interacted. History lesson’s over though. 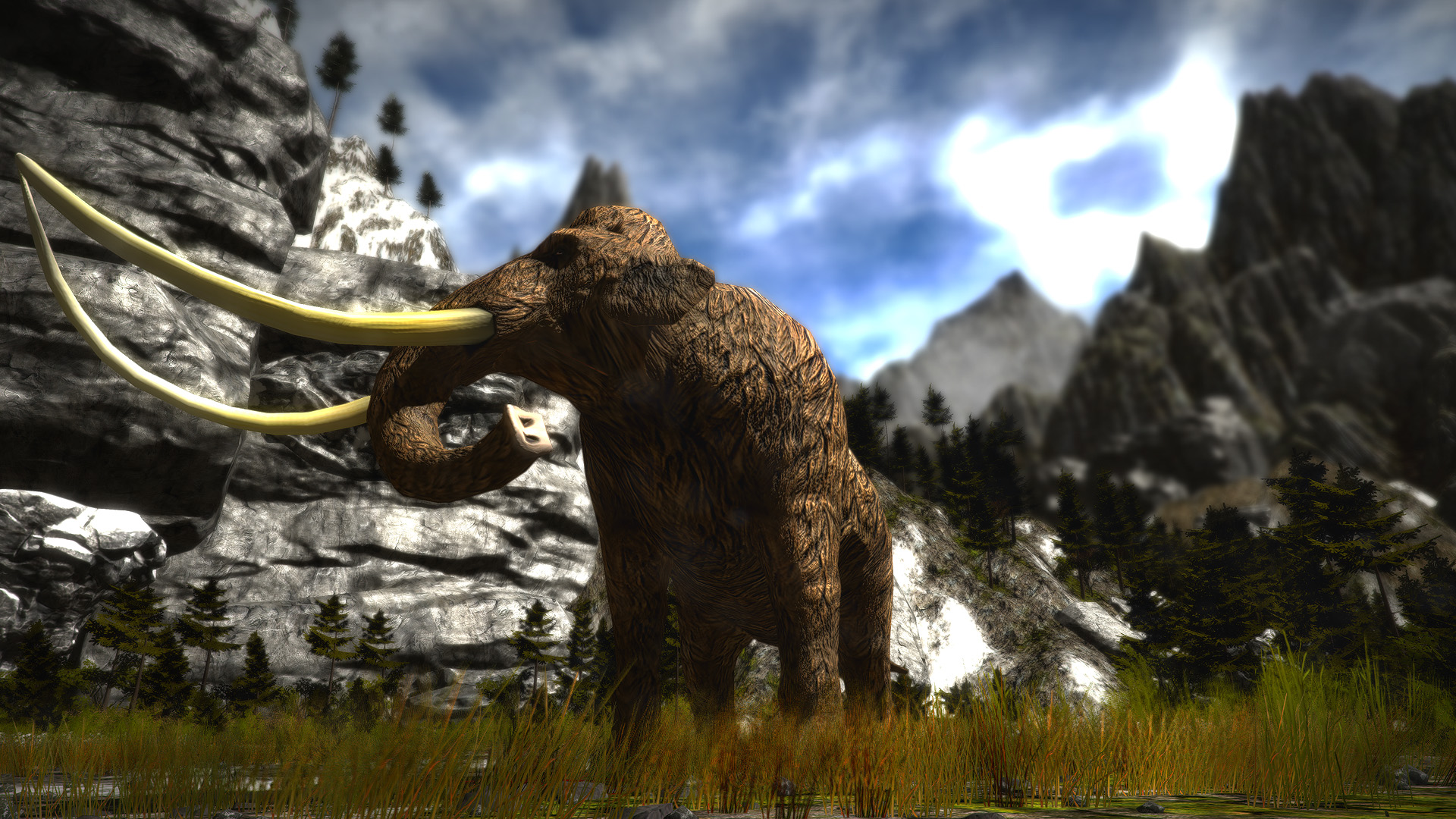 State of Extinction at first glance seems like a generic role playing game and since it’s still in Early Access, I guess I’ve seen less than half of what it promises to show upon the full release. I could only select one of the three tribes available when you start a new game. The Tribe of the Wolf. Not much to spoil regarding the story or characters since it plays all too familiarly. A coming-of-age tale, perhaps used also as an allegory to the human evolution at that early stage. You are a warrior who must learn to adapt to your surroundings, craft weaponry and tools and even barter from time to time for basic resources. But you can forage plenty by yourself while you’re out fulfilling another repetitive fetch quest. You will eventually prove your worth to the tribe elders and “level up” through Intellect Points that function like classic experience gain in most RPGs. I couldn’t really say you’re becoming overpowered too fast since at the very start of the game you’ll be mostly running away from threats rather than facing them head on. Basically, if you get attacked by not one but two dire wolves or bears at the same time, you’re better off reloading a save before they certainly maul you into a tasty snack. I think we can rephrase that as “unbalanced difficulty”. 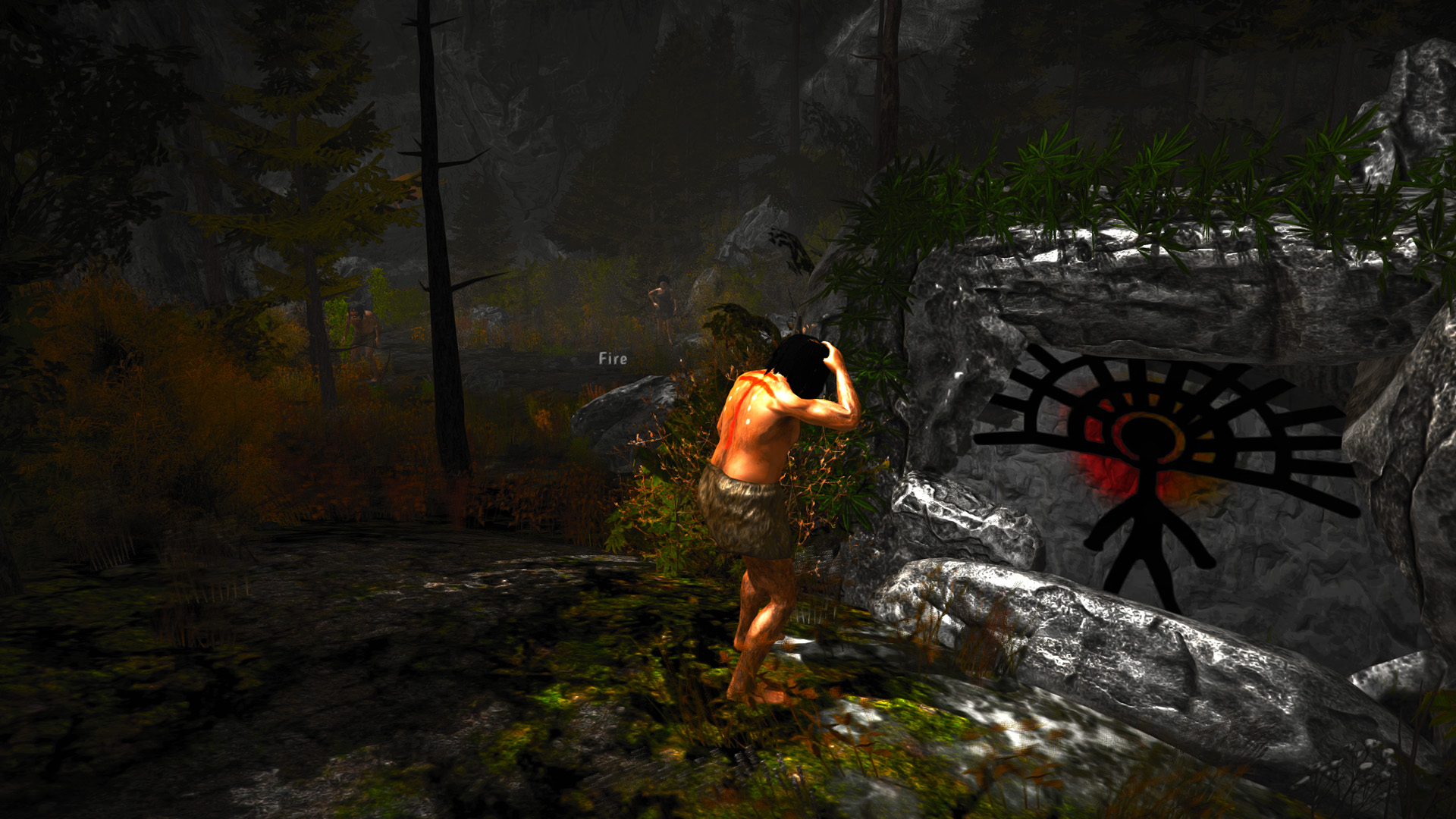 Ideas were fine, but the way they are implemented is not helped in any way by the rather limited selection of audiovisual assets. Yes, even the sounds are repetitive and “character dialogues” are little more than a few growls that are somehow subtitled into coherence. Fully 3D environment but the Store Page official screenshots do not really reflect what you’re playing. A barely functioning control scheme doesn’t improve the situation either. Keyboard is there, supported but rarely used since you can get by simply using the mouse. 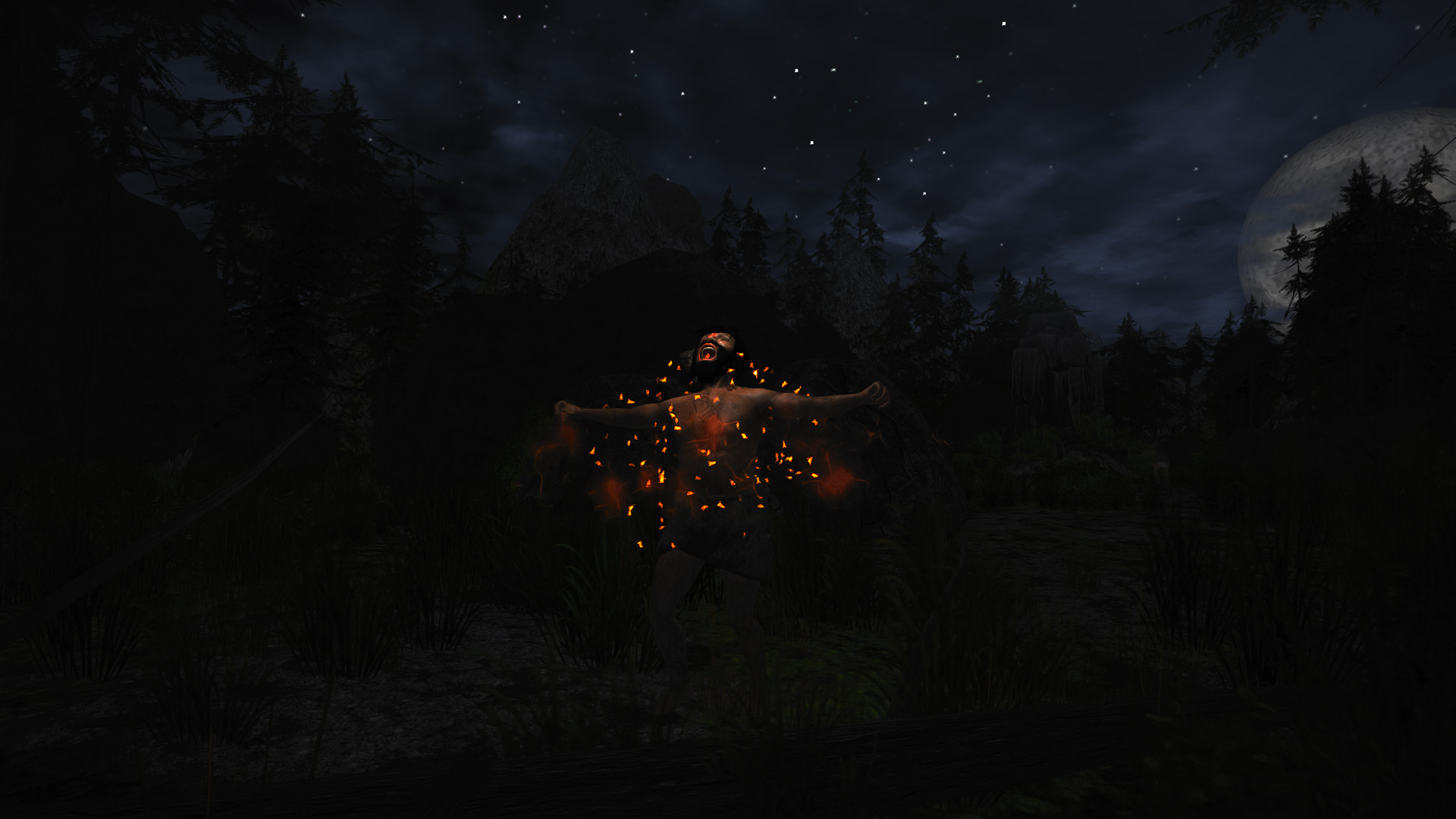 + Interesting setting and characters, even if not historically accurate
+ Shows potential once it leaves Early Access
+ Steam Achievements. 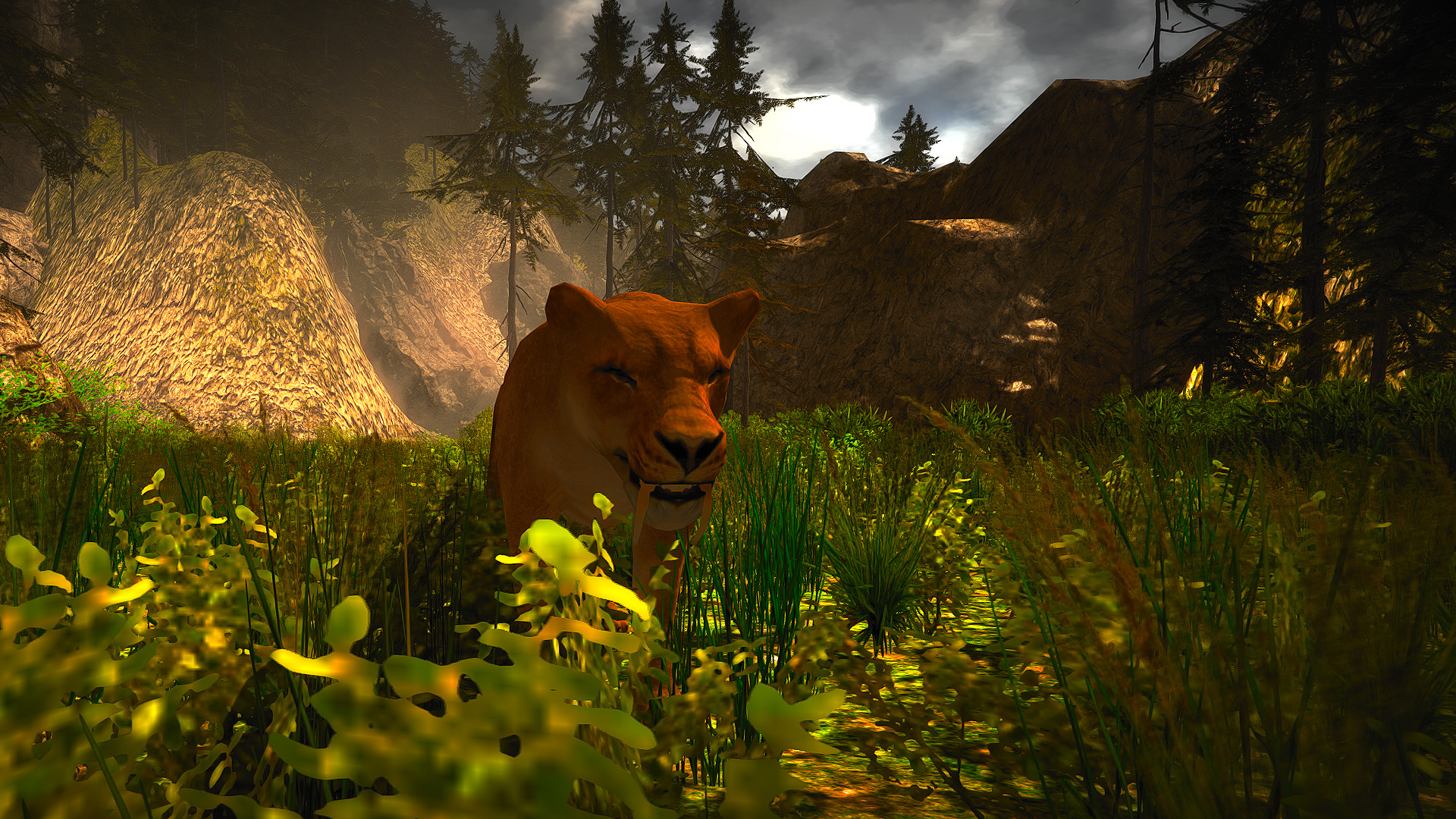 I didn’t expect State of Extinction to be as polished as Far Cry Primal (obvious budget differences) but I did wish it would have been less phantasmagoric and dreary at the same time. If someone who takes a fringe interest in this prehistoric period got so bored by it, I cannot fathom what someone who’s completely clueless about early humans might consider of this title. Just another fairy tale? Unacceptable.