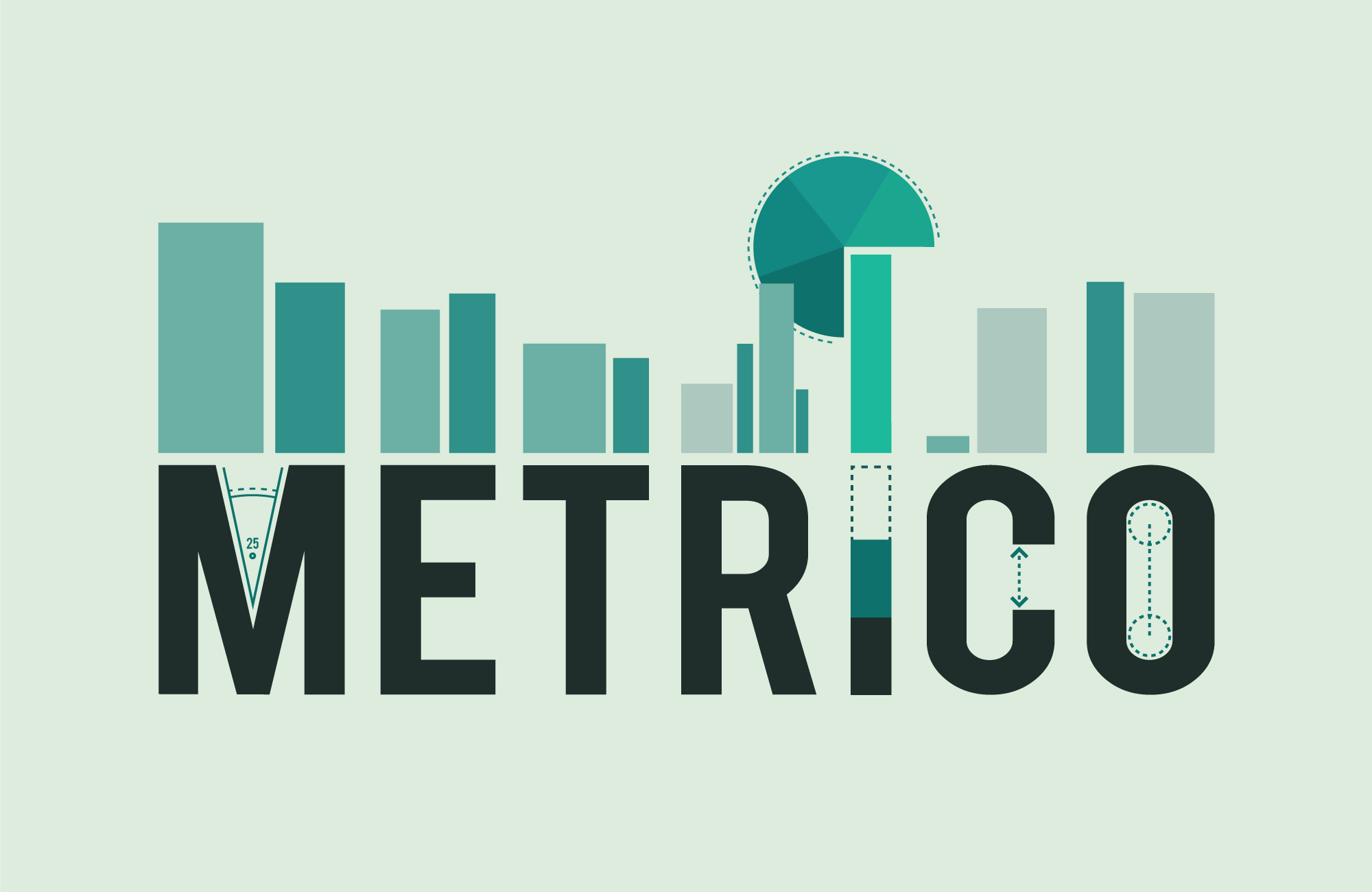 REVIEW: Metrico – Platforming by the numbers?

So, here I sit having consumed and digested a sizable chunk of Metrico, and I’m left with an overriding sense that there’s a clever statement in this game, and it’s being told by the Developers for the benefit of the audience. There’s a problem, I’m not quite the audience. I’ll explain. Metrico is a platformer, on it’s own it would be a distinctly average platformer, it’s also a puzzler, on it’s own it would be a very slightly above average puzzler, it’s also a very sophisticated commentary on the nature of input and how our inputs subconsciously shape the world around us without us even considering it, in that regard it’s very very clever, in fact it’s almost *whoosh* cleverness, but that’s what happens when Developers tell very clever jokes. You need to appreciate the cleverness to get the joke. Now in some areas, I do get the joke being told, and I appreciate it a great deal, but in others I’m left feeling that the game is almost revelling in the “Look how clever I am, see how I am being so clever” and that’s… not entirely appealing, not as a player perspective.

Charting the history of Metrico

Initially a PS Vita game, Metrico was designed to take full advantage of the Vita’s unique design, namely the touchscreen, the gyroscope, the accelerometer, and all the various features that the Vita had incorporated into its handheld functionality. This made Metrico more than just a platformer or puzzle game, it was also something of a interactive showpiece as well as being a bit of a conversation piece. On the PC however, the controls have had to be reimagined for the standard keyboard and mouse input, or for the Wired Xbox controller. This has had clear benefits in terms of consistency of input (a lot of the Vita reviews drew issue with the fact the Vita controls were at best, not reliable), and on PC, it’s safe to say that’s no longer an issue, but it’s taken what I’d see as “The third dimension” away from the game. Gone are the gimmicks that might have made Metrico seem more alive, now it has to rely on the purity of the platforming and the strength of the puzzles. Hum.

Setting the bar for design aesthetic

Metrico -does- a couple of things exceptionally well, graphical design being chief among those, that joke I told you about early on, it plays out as one big visual joke, bars and charts and pie graphs and the like are what create and inform the landscape of Metrico, and it’s incredibly well presented, but as you move through it, there’s a joke in there that you’re constantly informed of. Case in point is the constant highlighting of platforms as being a percentage or a fraction of something, when you work out what that something -is-, it’s lots of little “A ha” moments that suggest that you’re manipulating the world through your inputs and in effect shaping the world as you go. In the same vein, as you work your way through the puzzles, there’s that constant feeling that you should be getting some more subtle point about the game if only you were that bit smarter. It is very pretty though, and it does pretty with the design brief in a very accomplished way, both in terms of visual and sound design, no problems there.

Where things begin to fall down is essentially if you can “get the joke” or not, if you can translate the visual language into whatever the Developer is trying to sell as the joke. If you can? You’ll almost certainly enjoy this game. If however you’re relying on the pure mechanical gameplay? No. It’s a very, very standard platformer, with very, very standard platforming mechanics, and very, very standard platforming controls, complete with that horrible sense of “floatiness” that comes with developers who haven’t quite nailed down the input-to-response latency you get with teams not used to input sensitive genres, so the game is liberal with checkpoints, and only punishes you by setting you back a very small distance, a forgivable issue considering it’s very easy to mistime a jump.

The puzzles are also victims to the same floaty control sins, especially when you get hold of the “gun” for want of a better word and you need to do some precision shooting, that’s more trial and error than real skill, on account of the input latency and the sheer “squishiness” that your movements translate into. Your character clearly hasn’t spent any time on the shooting course. Intricate movements are always subject to those annoying little pauses (and for anyone wondering, I’m on a good i5, with 32 gigs of RAM, and a 980Ti, my system spec *wrecks* these kinds of games), and the upshot is that much like the platforming, you’ll be restarting a fair number of times before circumstances align and you get the right shots in the right place.

The net result? This game has the looks, but not the depth. A lot of the reviews from larger publications when it came out on Vita hold water on the PC, despite the improvements to the control mechanisms that translating to PC brought with it. The game itself just lacks something substantial, it feels like a very clever puzzle that’s clever because the designer thought it was clever design. In other words, an exercise in self referential cleverness. If you compare it to something like say, Trine 2, which stands the test of time as one of the best platformers available on PC, Trine 2 is great because it captures the heart of the player and it’s clever in a way that makes the player feel clever. This doesn’t manage that same feat, it leaves you cold at the end of the day, it’s a fleeting thing, and that’s rather sad considering the beautiful nature of the design.

Final Verdict : Wait until it hits a sale, get it on a discount of at least 50% or better.