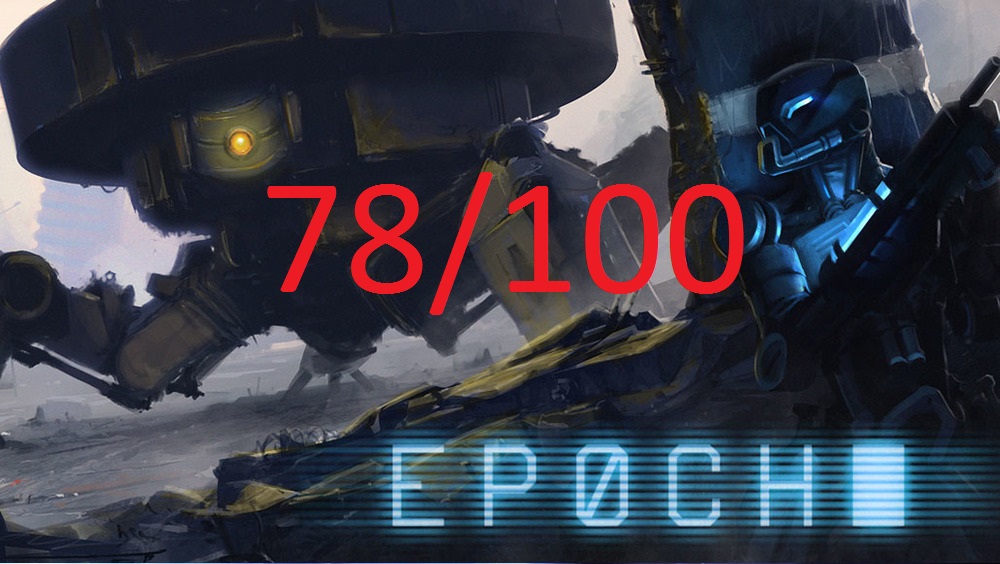 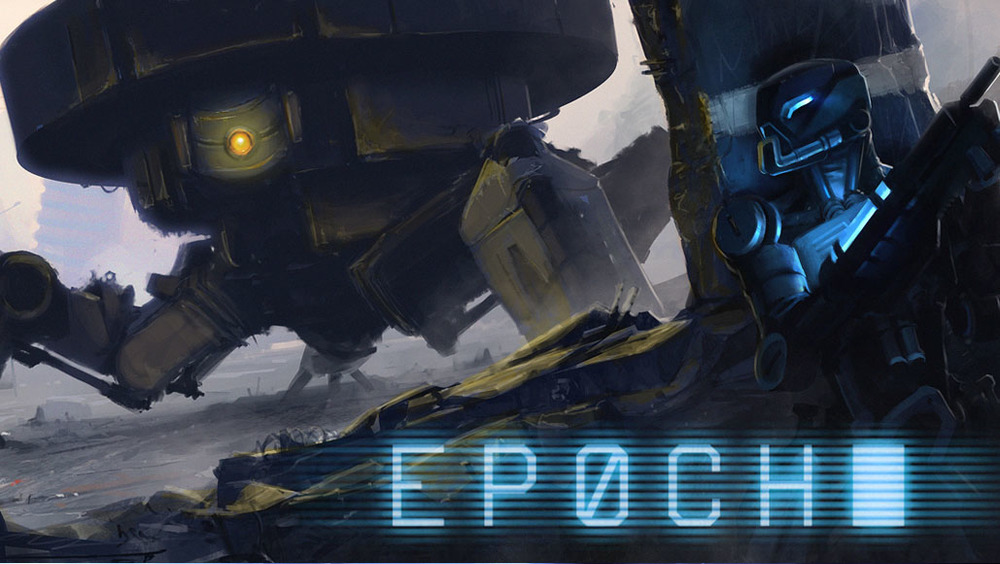 EPΘCH is a 2D action RPG developed and published by Nick Everlith. This game is inspired by the original The Legend Of Zelda, Dark Souls and the Metroidvania games.

Similarly to Dark Souls, the story is told through very criptic dialogue spoken by some NPCs and through notes scattered throughout the areas, making it almost 100% optional. It isn’t as interesting as its inspiration’s, but there are some funny characters that deliver some good jokes.

The 2D art style is polished but repetitive: most of the areas that you explore look the same, and there aren’t many landmarks or memorable spots that help you navigating the map, forcing you to constantly look at the map. The animations are very simplistic, and the enemy variety is decent. 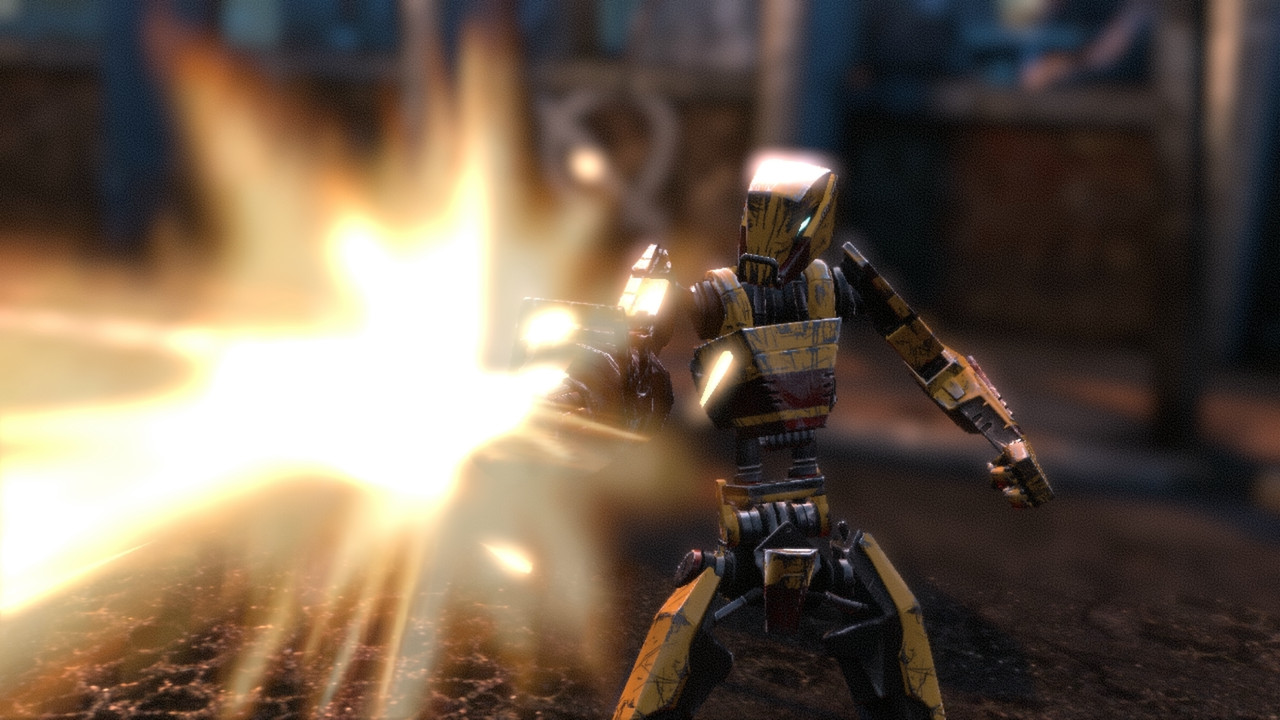 You have an health, armour and stamina bar. You are able to aim your weapon (be it sword, mace, shield, bow, or magic spell) in every direction, and you can also roll and sprint. When exploring the levels, you can find new skills that will grant you the ability to surpass certain obstacles.
This is a pure and unadulterated mixture of the exploration of Zelda, the combat of Dark Souls, and the level design of Metroidvania. The only real issue is with the combat itself: the handling of weapons doesn’t feel all that well, and hitting enemies is mostly unprecise. Nothing that can’t be patched, but right now it can lead to a lot of frustration.

The game is very damn hard, mostly because of its unpolished combat and high health of enemies. It requires a lot of focus during fights, and a bit of strategy beforehand by using potions and armour to improve your character. 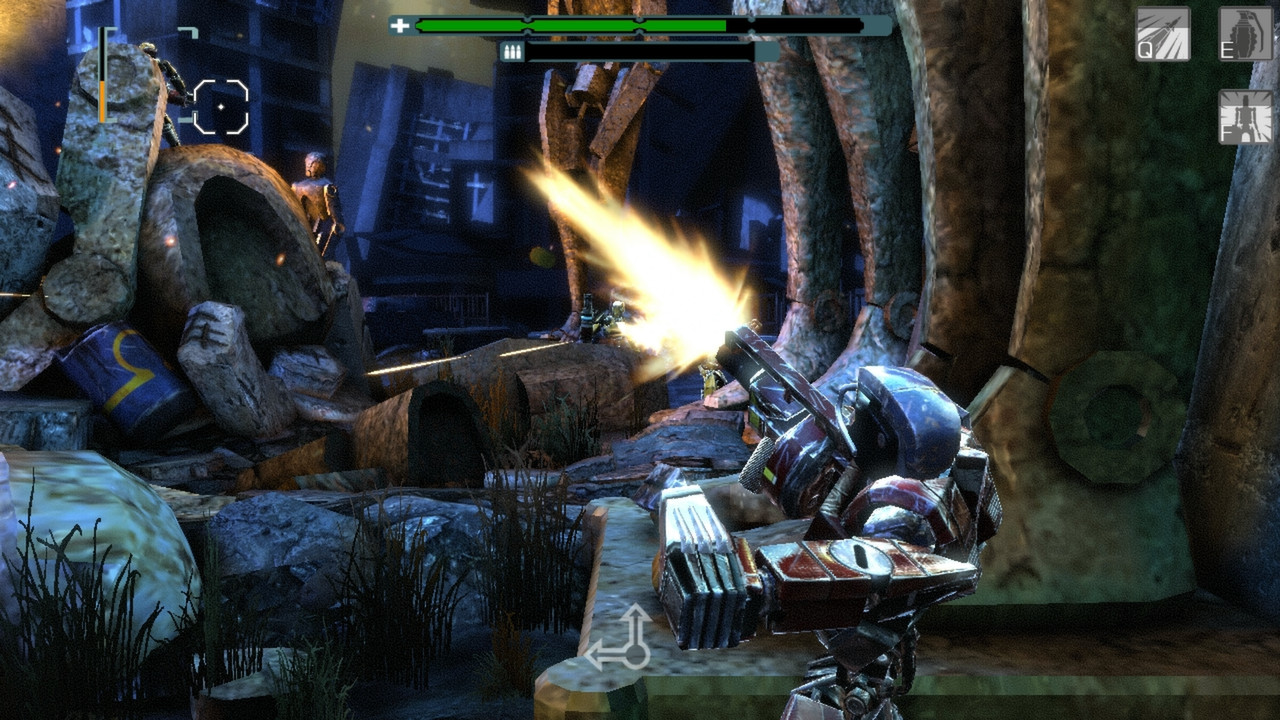 Soundwise it feels 100% like a classic SNES game, from the nostalgic soundtrack to the 16-bit sound effects.

Not only can you replay the game as a different race to find new secret areas and bosses, but you can also play online with other friends to share the fun and the pain.

Overall, if you are a fan of action RPG games that feature good exploration and level design to play with friends, I recommend EPΘCH. But beware its unrefined combat: it quickly leads to a lot of frustration.