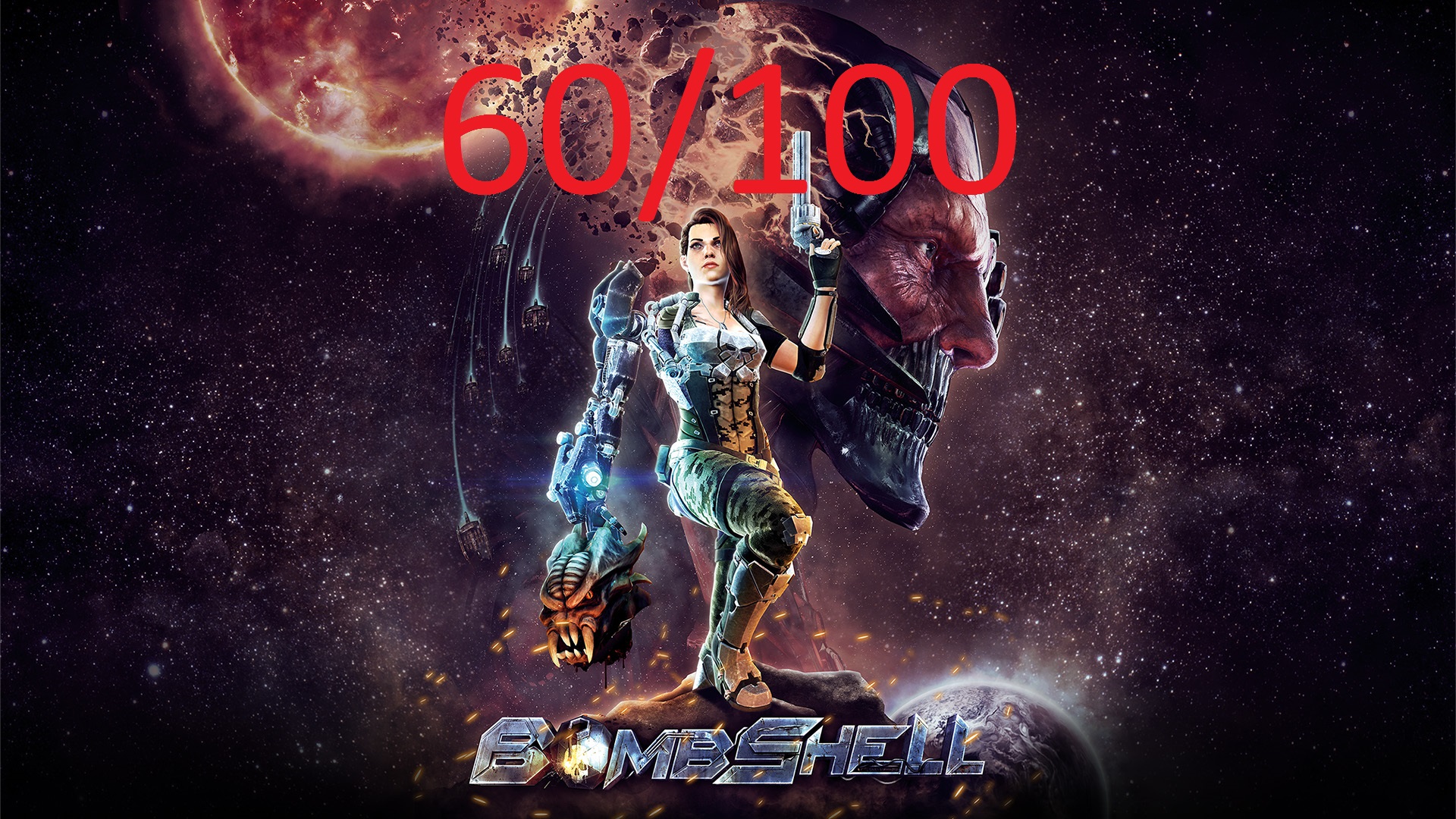 This one leaves a lot more to be desired.

A top down shoot em up that doesn’t seem to want to push past it’s boundaries. I was intrigued at first with the story line and was actually really pumped to try the game out. Unfortunately, it fell quite short of my expectations. Bombshell follows your typical action lady that always has to swoop in and save the day. The catch? This lady has a mechanical blaster for an arm that can be swapped out for other weapons such as a mini-gun or a shotgun. The features of this guns may be upgraded with currency upon collecting it and defeating enemies. Besides having the ability to shoot, Bombshell also hones the ability to “rush”. Meaning, pressing a bumper will make her slide and attack. Alternatively, there is a “punching” feature that resembles the sliding attack. There isn’t much variance in either but they can stun enemies. There are enemies that will actively dodge this attack with a jet pack. Enemies themselves are decent and are somewhat varied. It can start getting old after the second level as their attacks are not varied. They will simply chase you around and shoot while other enemies are poisonous and will slowly eat at your life. Jumping is a bit awkward in the game and some areas will look like you cannot reach them. Most areas are accessible but require a well timed jump. For beginning players, this will be frustrating as the jumps have to be at diagonals for it to be successful. The way they chose to go with the mapping scheme was a good decision. Fog of war is on and as the player explores, more of the map is available for view. Boss characters themselves I found to be sometimes unresponsive. Although they were bigger in size, they were not at all more intimidating. Some stood there just letting me shoot at them from a distance. There are consumables you can pick up along your journey. You will definitely need health packs to keep your player going. If you die no big deal. Simply respawn but lose a little cash. 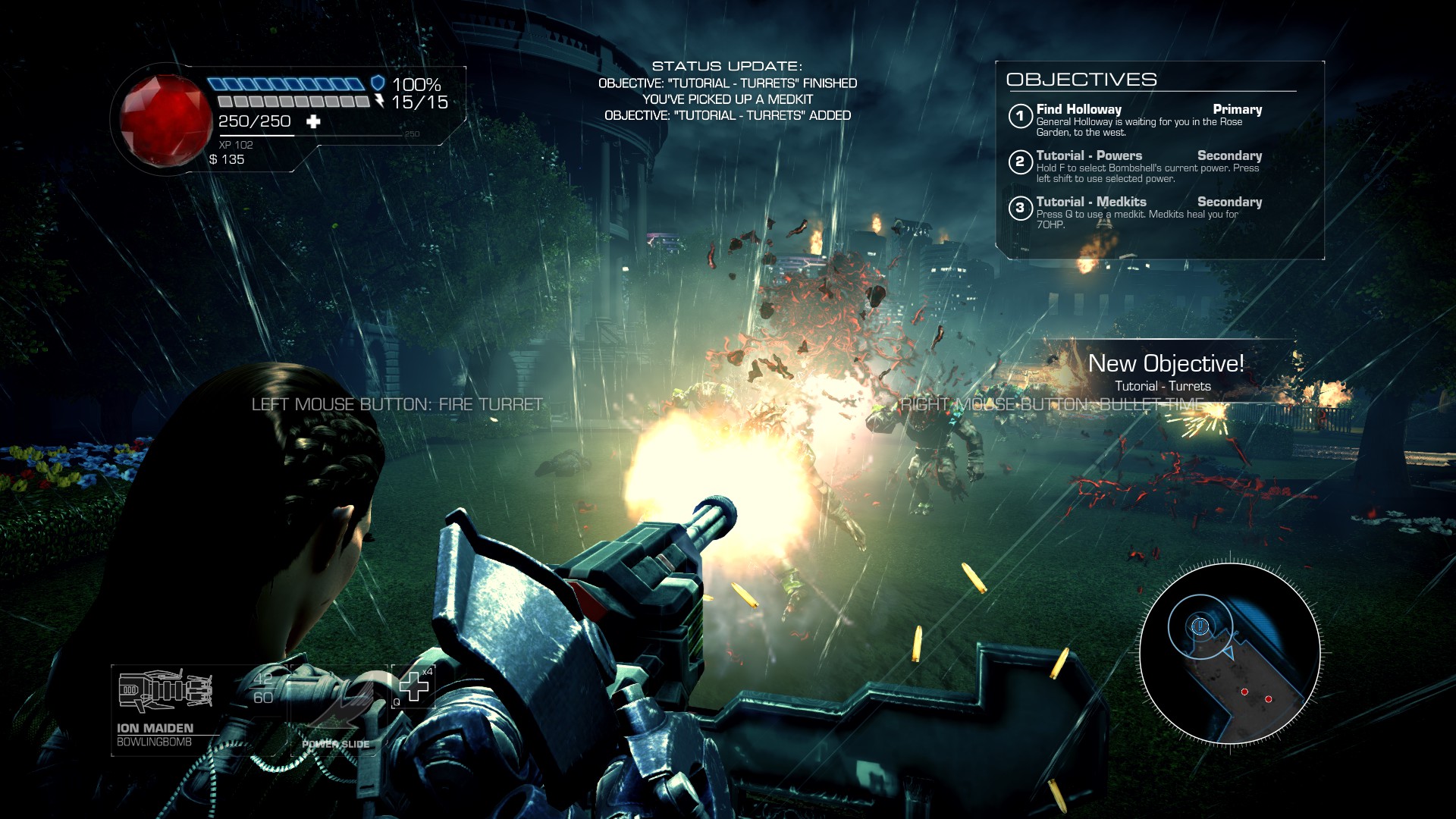 The graphics themselves are okay and can be boosted to maximize the performance of your computer. Still though, nothing exceptionally amazing to catch the eye. The game will give you a small indication on the ground as to where your pointing your gun. It will auto-lock to some enemies in order to assist you. Sounds are decent but do not go over the top. Blasting sounds will get annoying whereas the dialogue from Bombshell is alright at best.

Overall, would not recommend for it’s full price. I would recommend on a steep sale but not at all for the full price. The game starts getting old after the second level. Sad as it seems there could have been a lot more destruction added to the game. Just wasn’t there.