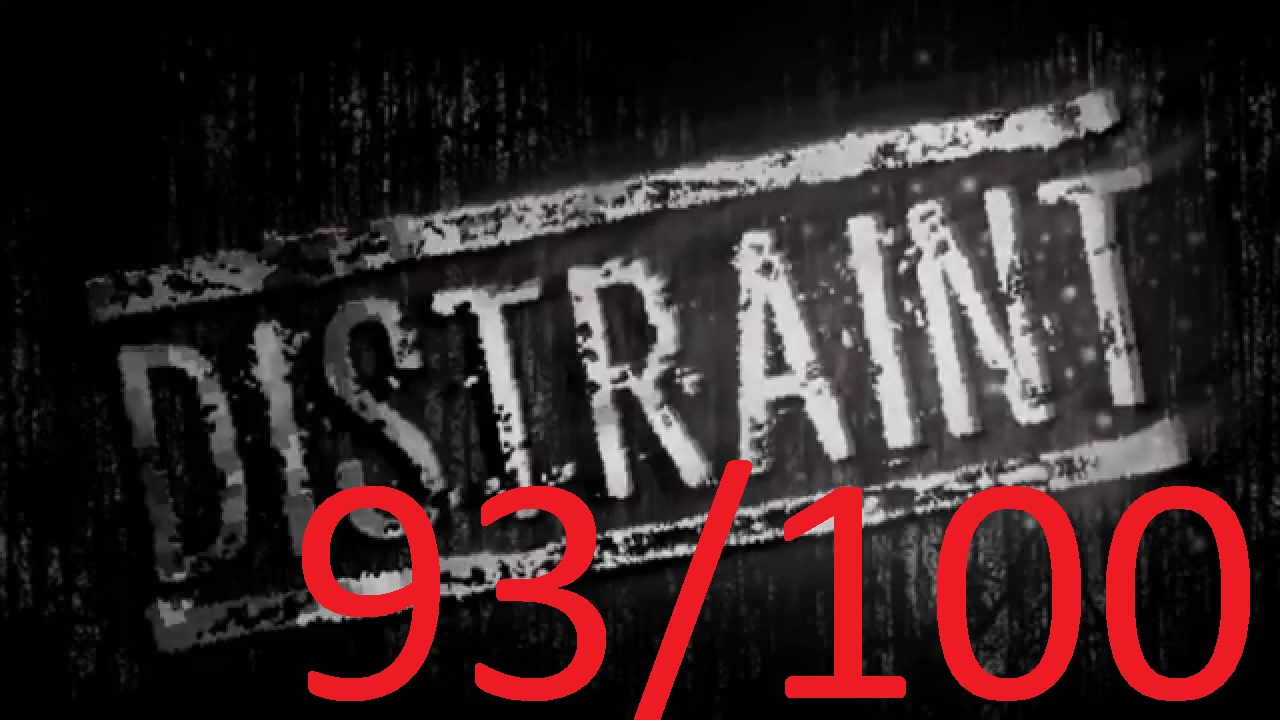 Distraint is psychological horror adventure game with very powerful moments of sadness and terror. I can say with confidence that this is one of the best games I’ve played in a long time.
If this review is too long for you, I suggest you to only read the first paragraph about the game’s content and the final verdict at the end.

You play as a property-seizer called Price who is (to some degree) forced to seize people’s houses in order to get a job. The game makes you to go to three different people, to which you have to explain that they’re gonna have to leave the property. You have to help some of them in order to gain their cooperation. But even if they’re willing to cooperate, Price’s consciousness tells him that something is wrong with what he’s doing. His mind soon becomes divided between getting the job and doing the right thing. That’s when the crazy stuff begin to happen. Blood from everywhere, illusions, you name it. It’s a perfect psychological horror. 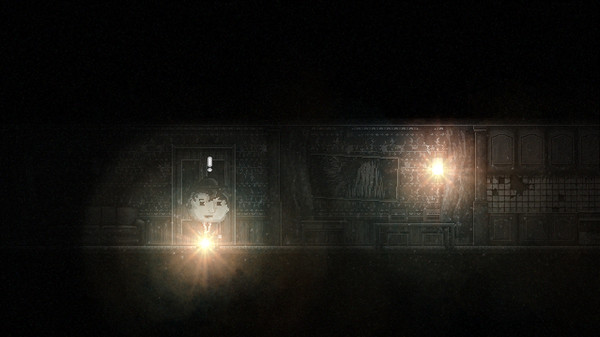 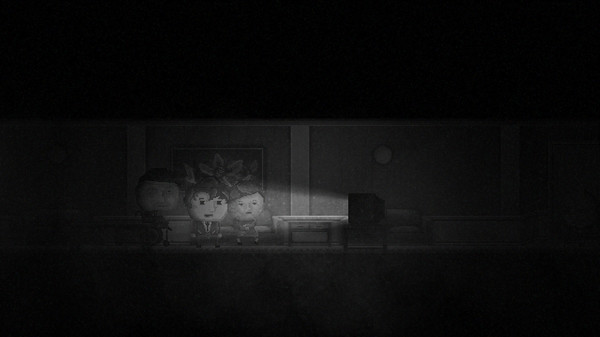 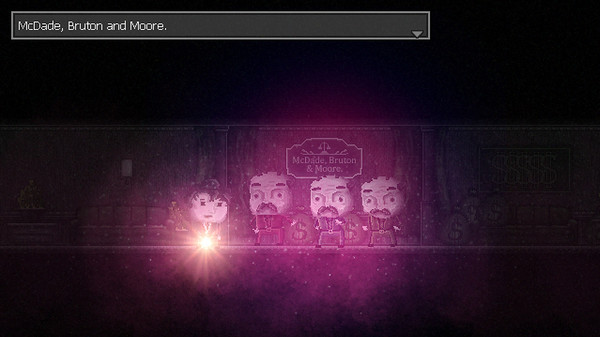 This game is so good. I played the whole story multiple times and I enjoyed it every time. It has great thrilling moments, sad emotional moments, moments of wonder, jokes … you name it. I confess, psychological thrillers are my kind of games and this one was no exception. While playing Distraint, I felt very similar emotions to when I played The Park (another great game, but overpriced), except with a tiny bit less horror involved. For some reason, the way they picked just the right colours really stands out, as you can see on Steam Store screenshots. All of the involved sounds are also really good, you can even choose between different sounds of text-switching. The default controls are a bit clunky, but you can set them to whatever you like, so that is not even remotely a problem.
If you like horror games, but not the ones with cheap jumpscares for little kids, this is probably a game for you. There are some similar games out there that should give you a pretty good idea what to expect. The game is definitely cheap for what it offers, so consider getting it. But if you see it on discount, click on that shiny green “Add to cart” button without hesitation.