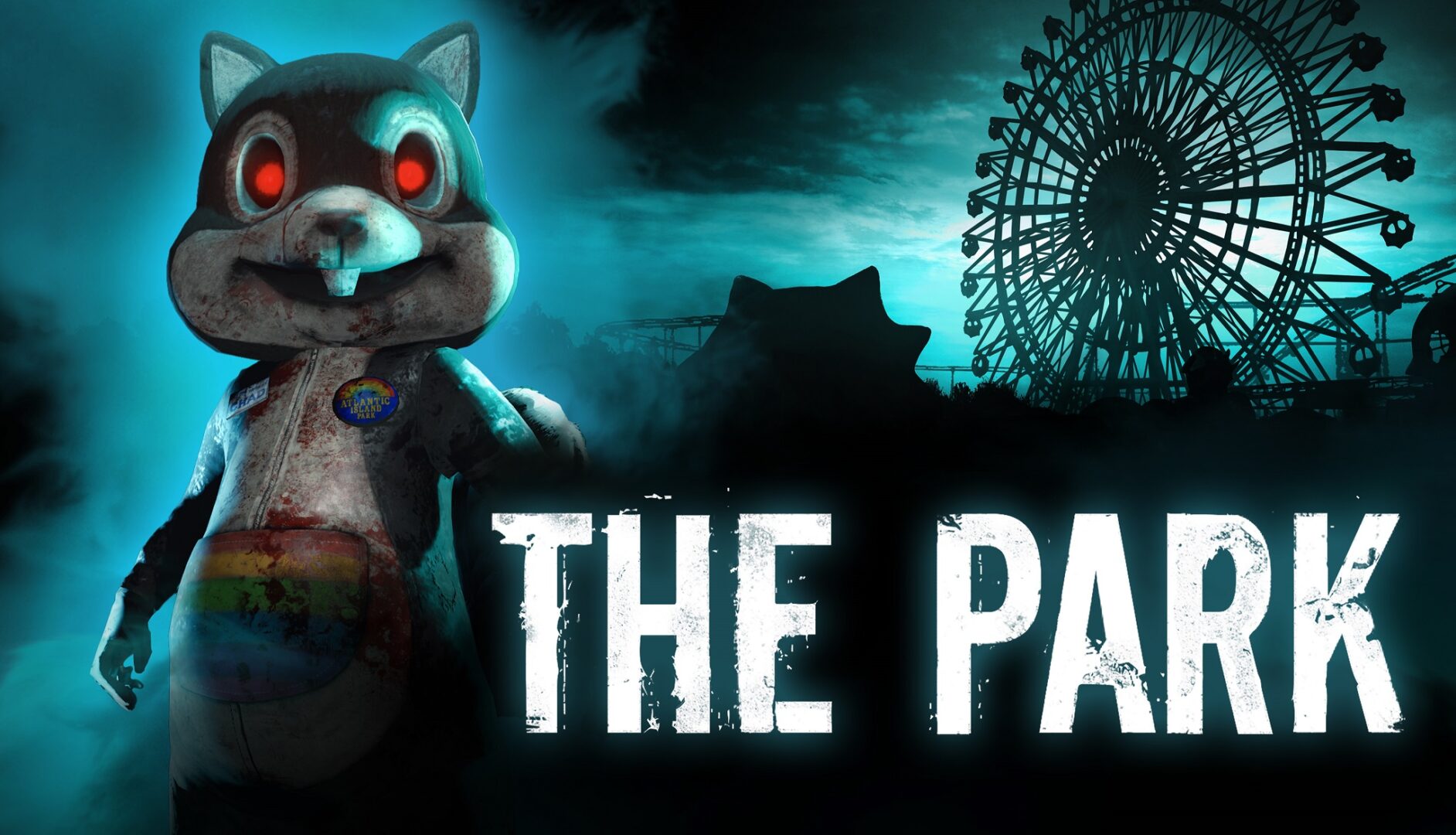 After a really long time, I have decided to try and play a horror game. I don’t fancy them, not because I am scared of them, it’s because I don’t get scared at all and I don’t really like adventure horror games, I like horror games with a lot of blood and gore (violence), something like Dead Space or similar games.

I was very hyped about The Park, the game was announced at the time when Funcom struggled, I mean they are struggling still, but maybe not so much as before. The way they announced and the first trailer they released was awesome and I couldn’t wait to try the game. Now, when that time came, I must say, I am very disappointed. Since that first announcements I really didn’t pay attention so much on the game anymore, I was just eager to start playing it. One thing that I wasn’t really happy about is that it’s going to be short game, but I really didn’t mean it will going to be so short. I mean you can finish it in under two hours and for the price you need to pay, that’s just too much or to say: not enough content for the asking price. The story is really weird and twisted, the characters too. The game has a slow and boring start, but later it gets better. Someone might get rejected by the start of the game.You are in the role of mother called Lorreain. You need to find your own son, lost in the amusement park called: Atlantic Island Park. Thats only how the story starts, but later and after playing this game you will not have an idea what was going on and you will ask yourself a lot of questions. After I had finished the game, I immedietaly started to research about game’s story, maybe there is some hidden meaning and I wanted to find the answers on some questions that I had. The story of the game is good and interesting in some way, but then again it’s very confusing. I don’t know is this game available in any other language than English, but if your English is not perfect, please stop reading this review, because you will hard times understanding whats happening. Also this is an adventure horror game, no fighting, almost no any real action. 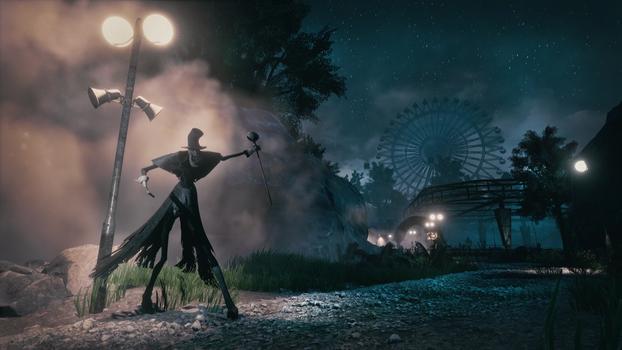 Under the term real action, I mean mainly on fighting, solving some puzzles, if we can consider that as a real action in adventure horror games. You can only interact with the few objects throughout the game, basically this game is some kind of story itself and you must go through the whole game (park) to get the story. If they only added a little bit of action, just to make this game more interesting and better of course. I always leave last paragraph for recommending or not recommending the game to the people, but I will make exception now and immediately tell you people that this game will like only the fans of adventure horror games. I don’t see how will some gamer that spent most of his life playing action games, going to like this game. As Funcom is struggling with keeping the company alive, it looks like they struggled to make The Park playable for everyone. There are more bad things that I can say about the game than good things and this will be the first game that I reviewed or previewed with very bad rating.

The only really good thing I can say about The Park is the presentation of the game. Presentation of the game is important in adventure game and especially in horror adventure games. Even though the graphics are nice and pretty, that’s not the point. Task of horror games is to scare you and to achieve that you must know how to use graphics or to say: how manipulate with the graphics. I think I was jumpscared like once or twice. To achieve the ultimate scare factor, you need to use music and sound effects correctly along with graphics. Those three categories is what makes a good horror adventure game. The knowledge of using them and combining them is crucial. I assume that Funcom tried their best when they were developing The Park, but that wasn’t good enough. Game doesn’t have that scare, fear factor or call it what so ever. I think they just focused too much on the story, but they even messed up with the story.  While I was researching about game story, I realized that the story is much clearer if you are playing and when you play some quests in The Secret World that are related to the game. You can even get some stuff in The Secret World if you log in into your account in The Park main menu. The story is a little bit more clearer, now that I researched about it, but if you are too lazy to research, then you will need to play the game again or continue to live your life with some unanswered questions.

Last paragraph, the conclusion, probably the only paragraph that really matters for most of the people who are reading reviews and previews. If I wasn’t clear enough in previous 800 written words, then I will try to make it clear now. The Park tried to be the best in every aspect of the game, but almost failed in every one of them. Such a short game with almost no action in it. The story is good in the beginning, but later it gets confusing. Too little content for the asking price. I can only recommend this game to people that likes this type of psychological and storytelling games. Even though the game official description says this: “The Park is a one to two-hour long first-person psychological horror experience focusing on intense storytelling and exploration instead of combat and action.” I stand by everything I said. A little action in the game wouldn’t kill none, making a little bit “easier” and simpler story wouldn’t kill none and so on. My point is that Funcom really tried their best and they tried to make a good game, but they just failed. When you want to be the best in something, you must focus on that thing only. I hope, that this is just one of the rare games I will not recommend.