The end of the world is upon us! Surviving the Aftermath will leave early access and launch November 16 on PC, PlayStation 4, Xbox One and Nintendo Switch for a suggested retail price of $29.99 USD / £26.99 GBP / €29.99 EUR. The game will be forward compatible with PlayStation 5 and Xbox Series X|S, allowing players who purchase Surviving the Aftermath for last-gen consoles to experience the game on their new devices. Paradox also announced the Outback Radio Pack has been added to the Early Access Founder’s Edition; anyone who already owns the Founder’s Edition will get the radio pack as a free content update at launch. Steam users who want to participate in Early Access before launch can purchase Surviving the Aftermath at a 25% discount until November 1.

Surviving the Aftermath leaves Early Access alongside the launch of the Endgame update, adding a rich questline and late-game colony features. Players will uncover the secrets behind the apocalypse and prepare their colony to survive another doomsday event.

Build a thriving colony and restore civilization to a devastated world in Paradox’s second installment in the Surviving series. Take up arms, fortify your gates, and fight against the hazards of the apocalypse – bandits, natural disasters, disease – all while making the tough choices needed to see your colony through to survival. Send Specialists beyond the colony’s gates to gather resources, meet rival colonies, build outposts, and more, securing the colony’s future. Equip your Specialists with armor and weapons to defend the colony from attacking bandits and rampaging wildlife. 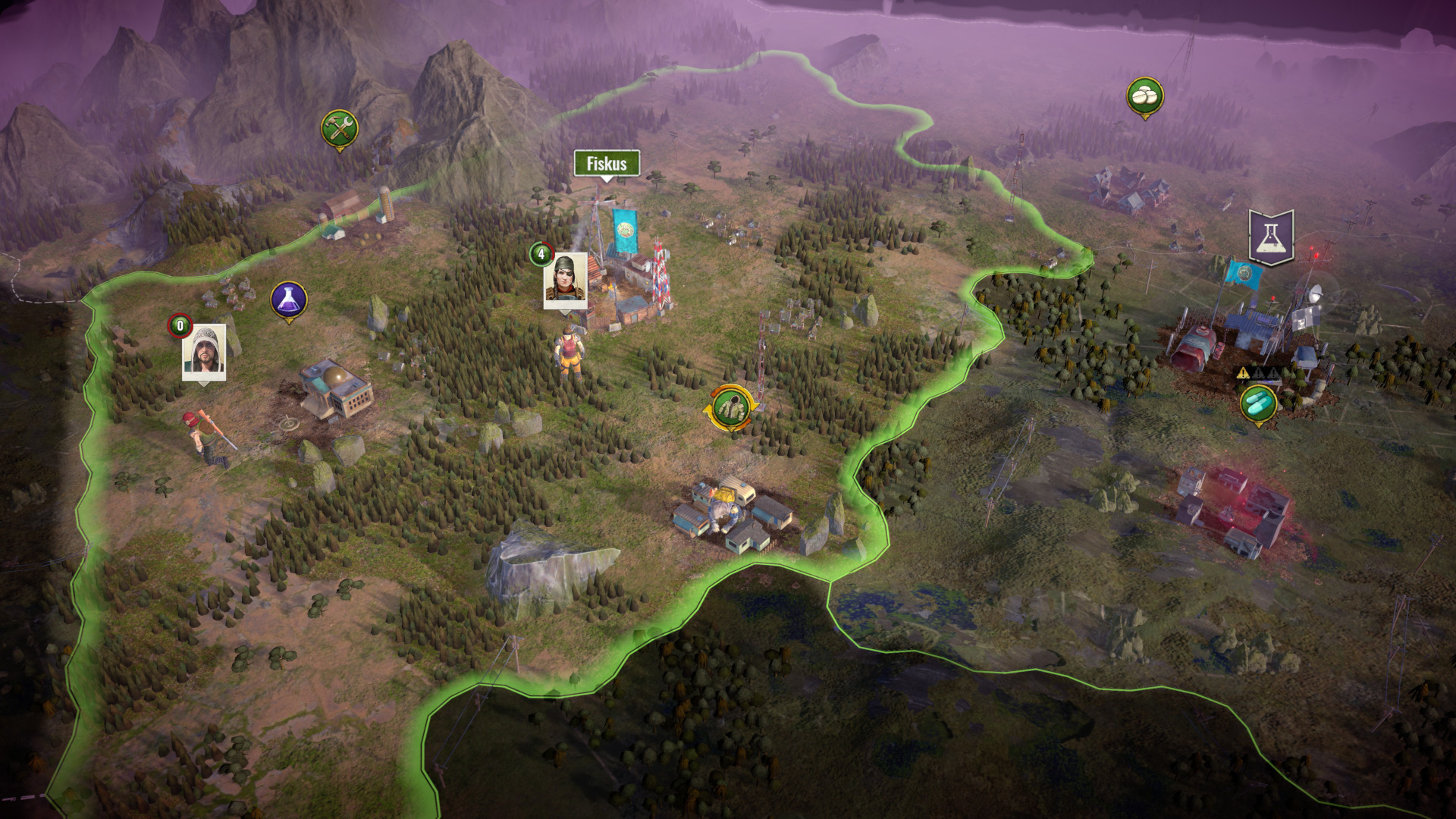 “After 20 major content updates focused on expanding gameplay mechanics and addressing player feedback, Surviving the Aftermath has evolved greatly from the version of the game that launched into Early Access two years ago,” said Lasse Liljedahl, Game Director for Surviving the Aftermath “I don’t think I’ve ever worked on a game where the community was as integral to development as it has been for Aftermath. Truly, every decision, change, and addition we made stemmed from our community feedback – if we could put them all in the credits we would! They had just as much a part in development as we have.” 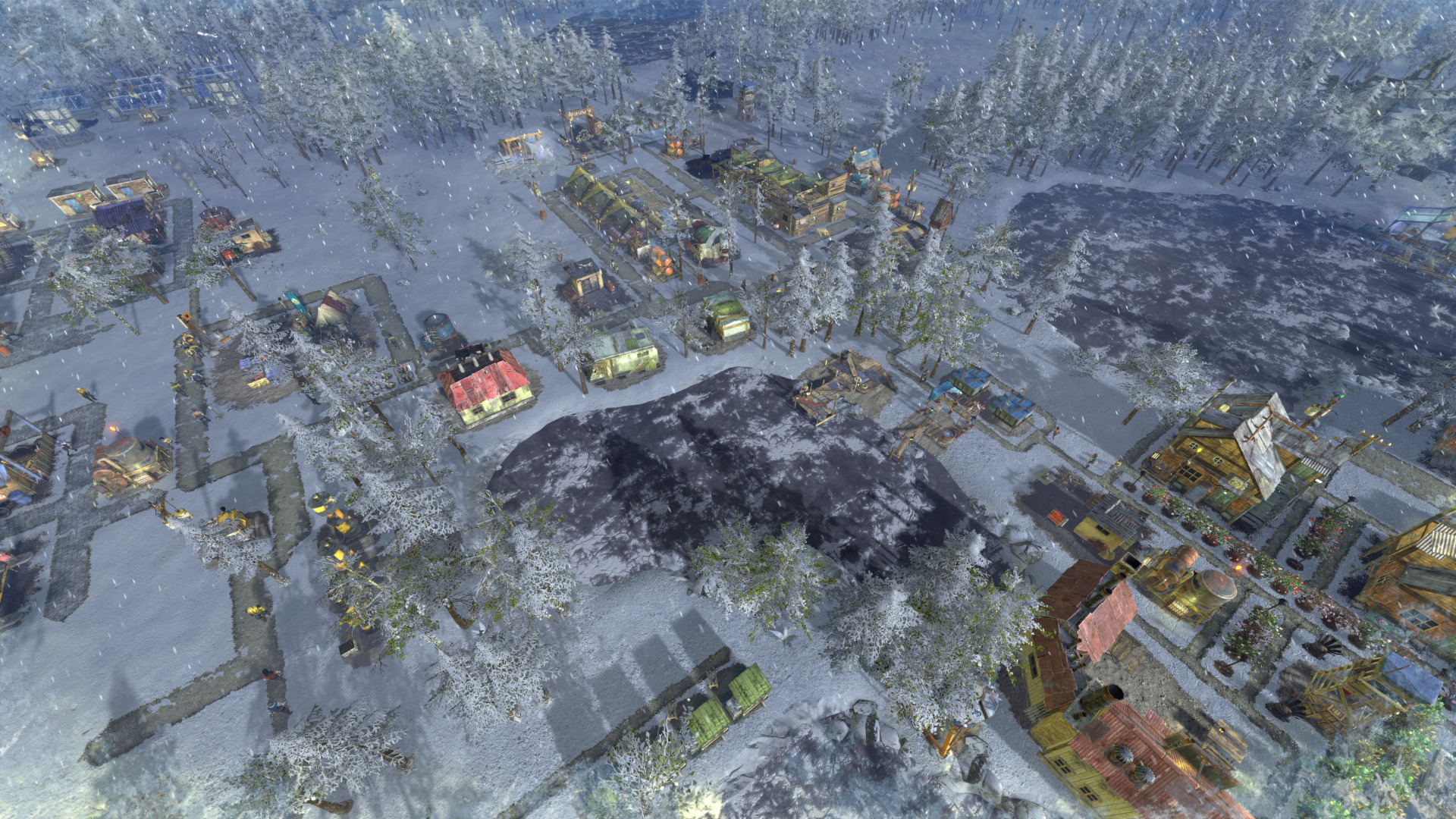 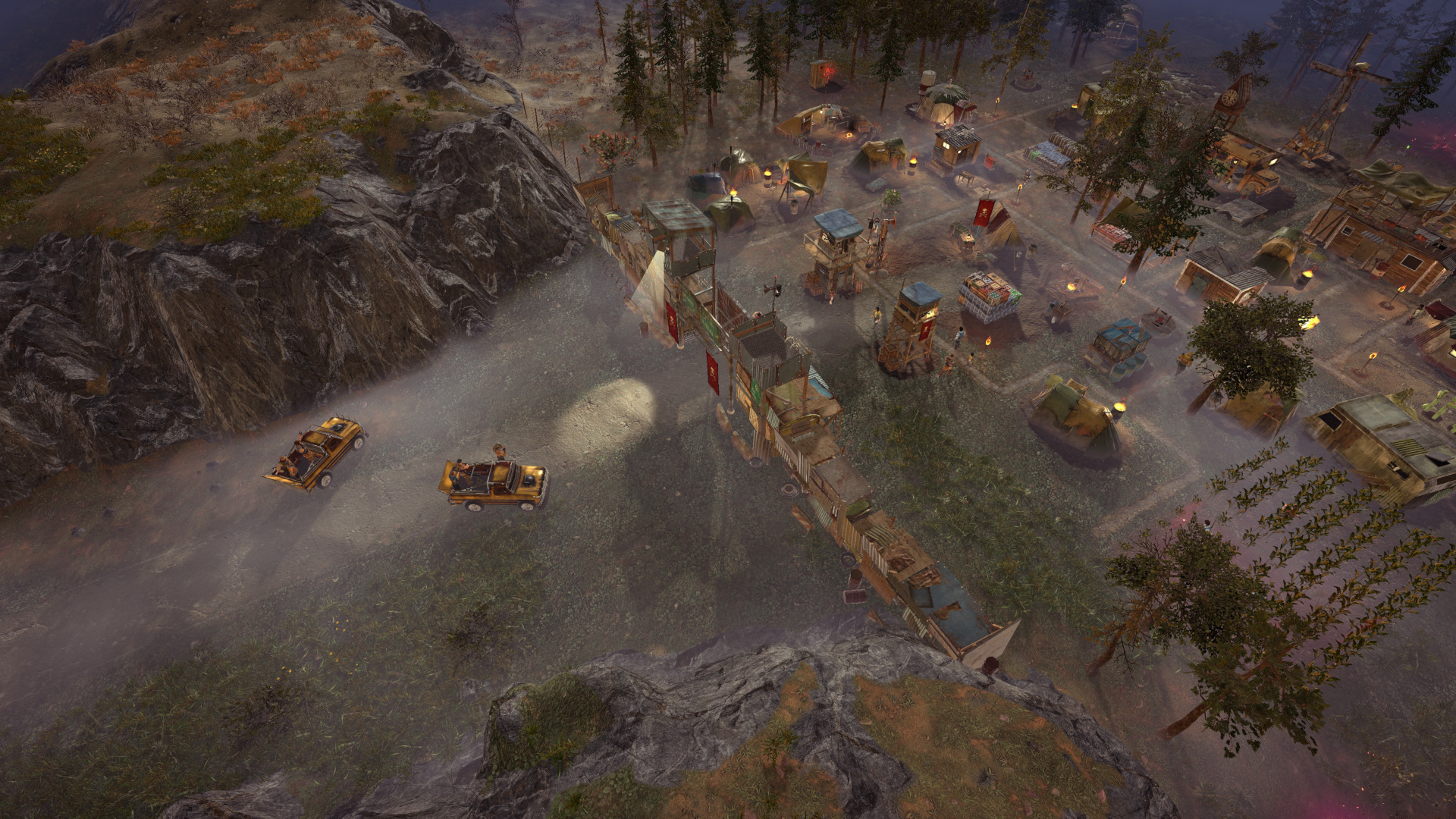 Surviving the Aftermath debuted first in Early Access on the Epic Games Store and Xbox Game Preview during PDX CON October 2019, and launched into Steam Early Access last October. Throughout early access, Iceflake and Paradox have incorporated player feedback into 20 major content updates, introducing features that expand the World Map and Colony systems, enhance combat, and add endgame content that sheds light on the nexus of the apocalypse. To see all the content added to Surviving the Aftermath since Early Access launch, check out the game’s roadmap.

For more information on Surviving the Aftermath, Paradox and Iceflake, visit www.survivingtheaftermath.com.