A similar game to the previous game, Ashes of the Night, with a focus on a heavy grind to complete quests and craft gears.

Wormskull is a prequel to Ashes of the Night (our review), a turn-based RPG Maker game with party-building as its focus. Although it still retains the same concept as Ashes of the Night, Wormskull tries to be different by providing more features from its predecessor.

Most maps feel empty. They are usually categorized into three types: an empty, bland map where you have to follow in 1-3 directions to explore, a very huge map with some decorations in it, and a dungeon that I assume to be generated by an automatic dungeon generator due to its emptiness. The good-looking maps feel like a premade map with slight edits to fit the game, especially since there aren’t that many of them. Most areas are also reused from Ashes of the Night despite one of them to be not related to each other.

Mappings aside, the game has a lot of custom graphics. I think most of its 4 GB file size was spent on the various background battle images and asset packs. Although the background battles look nice, the asset packs don’t match with the default assets, which are the dominant portion in the game. Some assets and battle screens look inconsistent when they are placed next to each other because of this.

There aren’t a lot of stories to tell in the first half. Most of it was just about recruiting party members, which somehow were willing to join your party with no complaints. The game will advance its story in the latter half, introducing the main meat of the story. Surprisingly, the plot still blends well together with its simplistic writing and short dialogues – it still provides a nice conclusion while giving a plausible connection to its sequel.

As I said before, Wormskull is focused on party-building, with you having to create a party of four from fourteen party members. Most of them are not available from the start – more members will join your party as you progress. Your party will be reset in the latter half, forcing you to experience two sets of party members and combining the best ones later on.

The game doesn’t only focus on party-building, but it also focuses on character stats. Some points can be allocated to your party members’ stat after each level up, allowing you to build them as you want. However, there is no way to reset your stat, so you’re bound to ditch the said party member if you screw up badly in the stat allocation. 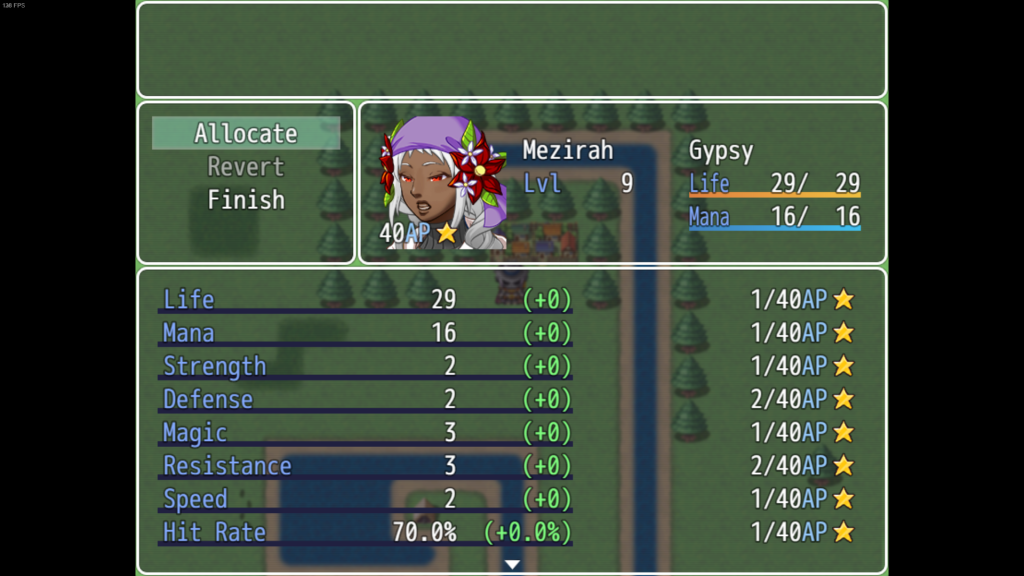 Exploration is also the main focus of the game. A lot of optional areas are available to explore which will reward you with useful gears and boss fights. Some villagers will tell you the whereabouts of them although you also can do the exploration by yourself with the risk of going to the main path by accident. However, as an exploration-focused game, the walking speed of your party is very slow. To make it worse, dashing is only available in few areas, forcing you to waste most of your time walking around between places.

Despite its good concept, optional activities are just another word of grind. You can fish, mine, and forage in some areas to get good items, which will increase in rarity as you level up. However, everything can be done in the same way: spam the Z button until you got bored. The game also seems to encourage you to do this by introducing side quests that require you to increase these skills’ level to get the quest items. It was tiring to spend hours just to increase the levels, not to mention that you’ll have to repeat it as you move to other towns.

You can, of course, ignore these optional activities to finish the game, but the game seems to punish you for doing so. Doing these quests will reward you with either rare items or a huge chunk of money, which is needed to buy new gears or crafting manuals. Although the latter types can be avoided, the alternative is to grind until you have enough money. Heck, I didn’t even have enough money to complete one quest after I finished every quest that the game has to offer. 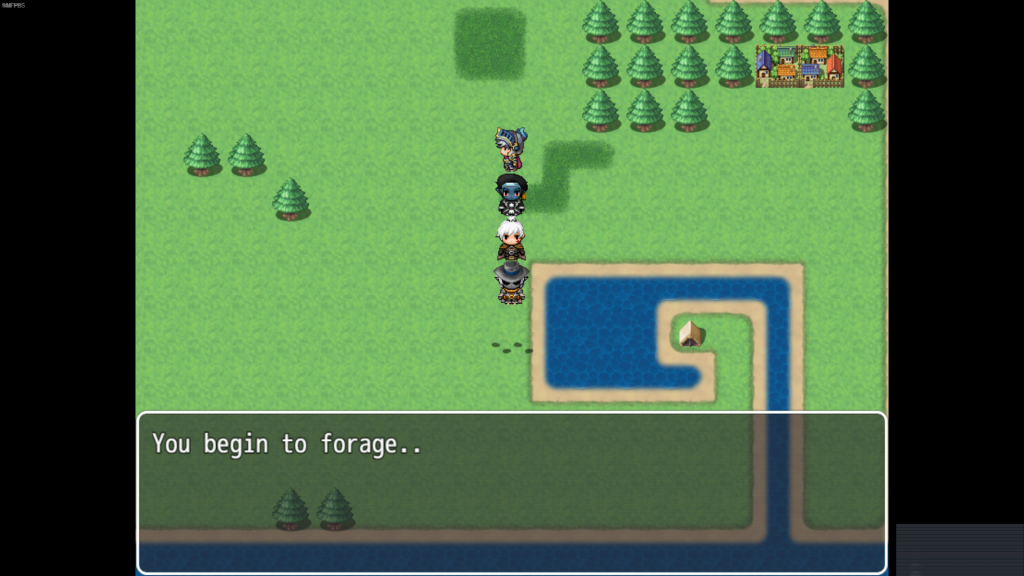 Crafting manuals are available to craft gears. However, you need to mine or farm enough minerals to craft most gears, which translates to more grinding. Some of the best gears also can only be obtained from crafting, giving you more reason to do the grinding. The thing is, the grind doesn’t feel rewarding enough compared to the time that you have to waste doing repetitive tasks over and over again.

The feature to level up your skills as you used them seems clever at first, although it soon overshadowed by repetitiveness. There are only one or two useful skills that you need to use, and wasting your time to use other skills will result in your important skills being low leveled. Moreover, all skills require MP to cast, so you also need to have a steady supply of MP regen gears or a party member that can do the same thing. However, MP regen items are lacking in the early game, which will be scarce at the latter half of the game if you don’t grind enough of them. The party member that can heal your MP is also not available at some point, making it harder to level up your skill levels.

Bosses are way too weak. All bosses can be defeated by repeatedly spamming 1-2 skills that you used for other bosses. The final boss can even be defeated in one turn without grinding, while the secret boss feels unfair rather than challenging – the only reason that I couldn’t beat it is because of my inferior stats, not because of my poor choice of skill usage.

I finished the game in 24.2h and I spent 2.6 more hours grinding and defeating the secret boss. You might die a few times at first, but everything will turn into a grind as you progress the game. If you are not a completionist, you can risk your way to finish the game without doing optional quests and grinds, although I’m not sure whether you can beat the secret boss that way. 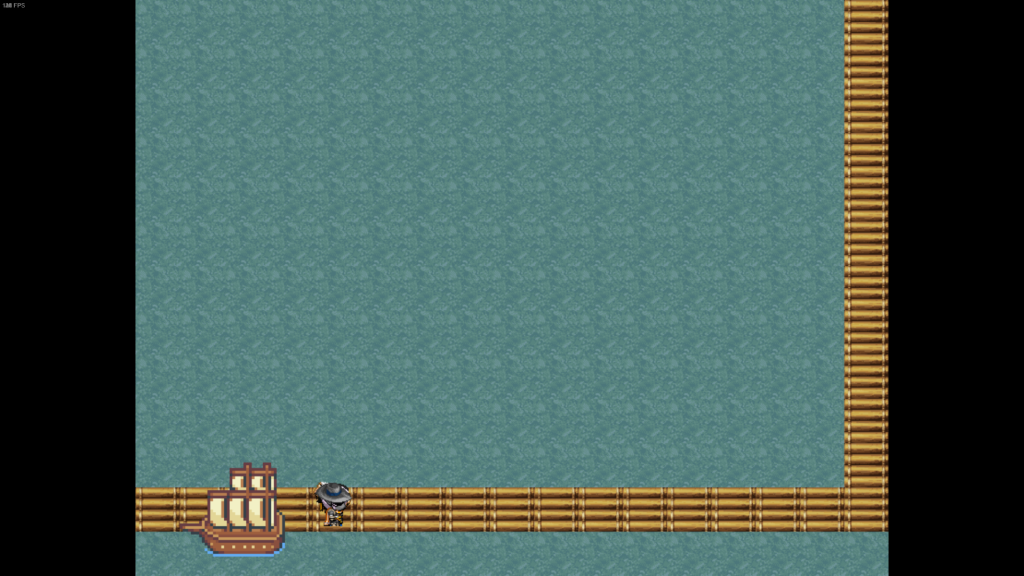 There are some minor bugs, although the most problematic one is where you can’t select a target, whether ally or enemy, whenever you use a single-target skill in battle.

To be honest, I had a great expectation of this game. Despite its cons, I enjoyed the battle in Ashes of the Night and I expected to experience something similar to that one. This game might look similar to that game at first, although the improvements ruined the best thing that that game has to offer. Grinding is part of this game, whether to finish some quests or craft good gears. Bosses also don’t feel challenging at all with you having to spam the same skill over and over. I don’t want to spend hours mindlessly pressing the same button to get better in a game – I’d rather restart a difficult fight because I need to figure out a better strategy to defeat them. I hate to say this, but this game feels like a setback compared to the previous one. 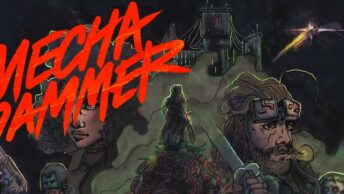 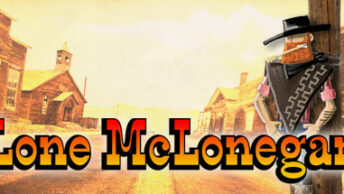