Despite the hatred against Konami, Metal Gear Survive proves to be a surprisingly enjoyable game, although flawed by unnecessary micro-transactions and some bad design choices. While not perfect by a long shot, it mixes many genres together in a way that works, delivers a fun experience in both solo and co-op.

Metal Gear Survive (MGSU) is an experimental open-world action game that blends elements from many different genres. In this spin-off players impersonate “The Captain”, one of the survivors of a mysterious incident that transported them into a parallel dimension. Toxic air, harsh climate and dangerous monsters make this alien world extremely dangerous to humans: that’s why the Captain along with an AI called Virgil and other survivors, has to find a way to go back in their reality.

It just works!
MGSU manages to jam together mechanics belonging to around a dozen different genres and somehow make the whole thing work quite well. From survival-crafting to stealth, passing through base / resource management, tower defense and third person shooter, Survive creates a unique gameplay style thanks to bold design decisions that mostly work out well. The fact new gameplay aspects, enemies and whole mechanics get added as the campaign progresses (and even after), prevents the title from getting stale, as there is always something new to look forward to and experiment with.

Defenders of a broken land
The game focuses much on the defense aspect at all times through both the solo campaign and co-op missions. MGSU delivers a freeform building style where players can place crafted barriers, stationary weapons, traps and more anywhere in the map to create a stronghold against the oncoming waves. Enemy variety during these phases is not great, but it compensates by making each Special enemy unique in behavior and purpose. Be it in solo or with others, building and defending a custom fortress with the hard-earned materials always feels satisfying and plays out well.

Never saw THAT before
Survive is a boon for completionists and collectors. Legendary weapons, rare animals, secret blueprints, tons of hidden cosmetics, secret bosses – all this and more is out there in the wastelands, waiting to be found. Both during the campaign, in the post-endgame and also co-op, there is always something new and exciting popping up between exotic weapons, new enemies and secondary missions. Global events lasting a certain period of time (MMO-style) also feature unique bosses, rewards and modifiers when they happen, adding more variety. 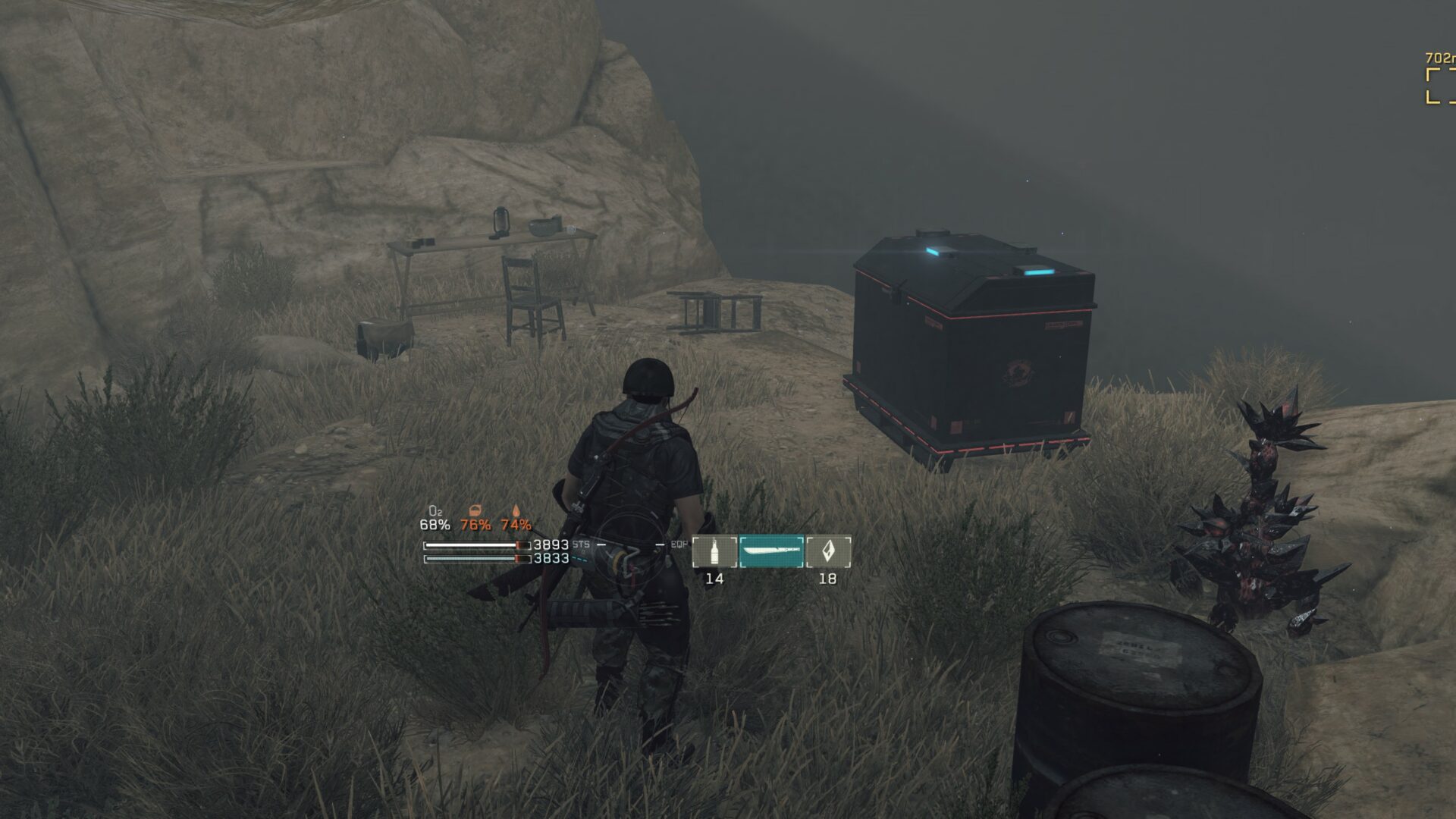 Always online? Always stupid.
MGSU requires an active internet connection, even when playing in solo. Any slight disturbance to the net may trigger an error that immediately kicks players to the main menu, with possible progress loss. This is a stupid design decision that will surely penalize many players, as not everyone might happen to have a connection (or a stable one) at all times.

I can’t believe it’s not a mobile game!
One of MGSU’s biggest flaws is found in the quite annoying micro-transaction amount. Want additional character slots (which can give certain advantages)? Pay up. Want to have more than one Expedition Team to send in special missions? Pay up. Want to avoid waiting 20+ hours between base defense waves? Pay up. This kind of mechanics might be okay in a free-to-play game, but have no place in a 40€ title on PC.

I know that I know nothing
This game has the very bad habit of not explaining at all, or poorly, a lot of otherwise essential / important mechanics or nuances that would make any player’s lives infinitely better after knowing them. One thing is making a learning process, which is good by all means – another is completely failing to explain how many things work. Unite this factor with a very fiddly, unintuitive interface design and there is a recipe for annoyance. 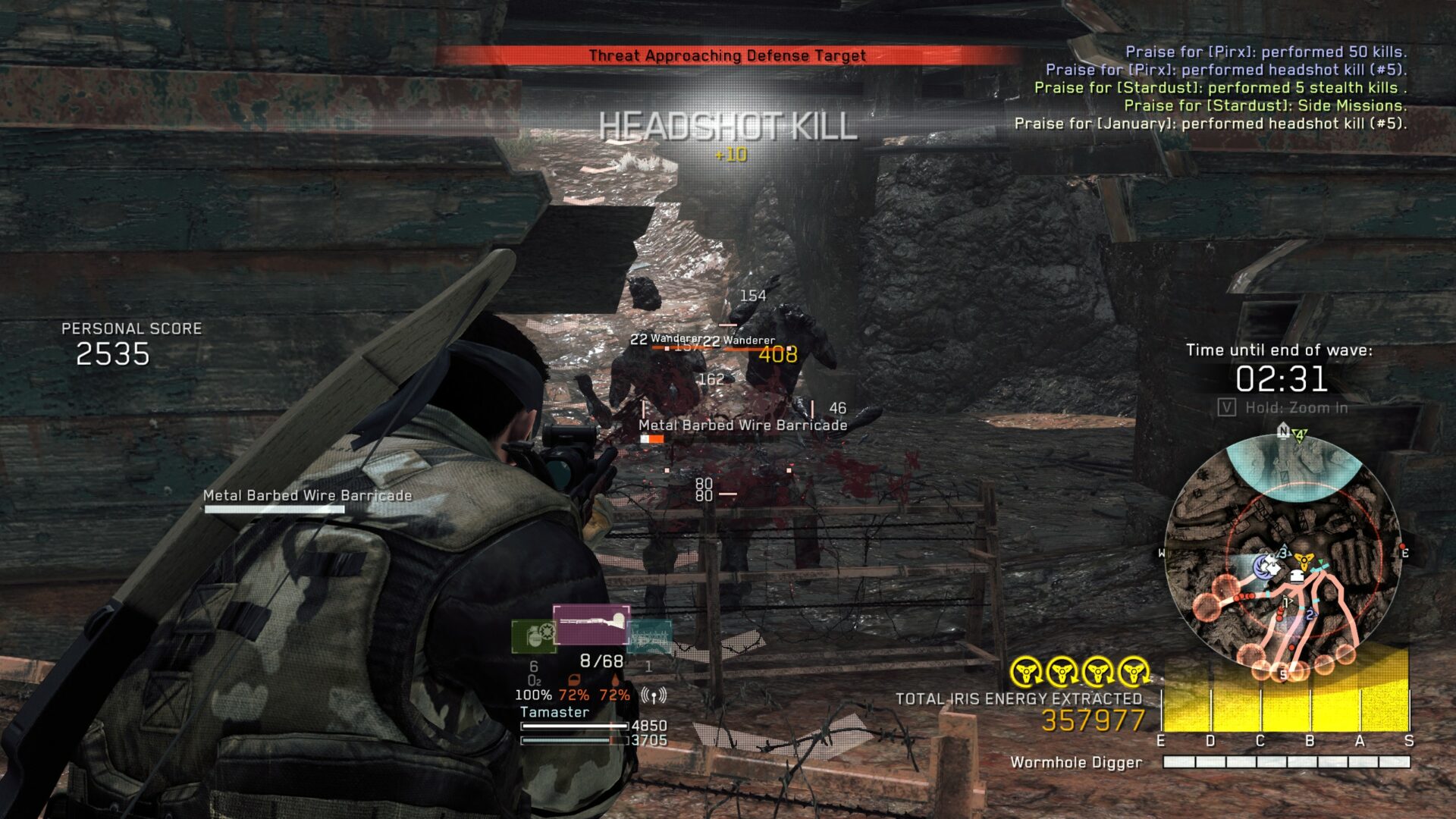 Exploration
Is performed on foot or with vehicles which however degrade over time and are rare. Later on, teleports become available to fast-travel. Navigation is provided by a map, which however doesn’t indicate player position while in the Mist, a noxious gas permeating most of the world that reduces visibility and limits oxygen. Each area has many secret containers and supply caches to find, each can be marked with Stickers to remember the location, as they will respawn after some time. Animals, plants and of course enemies are also present across all maps, presenting different dangers.

Base Management
Consists in providing food, water and supplies to the Captain’s crew. At first this is a difficult manual process, but later support facilities like purifiers or farms are unlocked. Players also need to manage six different teams,h eac with its own purpose, by assigning crew members to them depending on their attitude. Each team’s rank increases with better members, and gives out bonuses. Defending the base also becomes necessary in some circumstances, and each of its four sides has a Defense Rating to boost by building specific structures such as guns or barriers.

Defense Missions
Have a Digger to defend as main objective usually and to do this the Captain, alone in the campaign or in Co-Op online, will have to build defenses such as fences, barricades, mortars, traps and more to fend off the incoming waves of monsters. Defenses can be destroyed, the Captain can of course be killed, and each monster deals generally high damage until late game. Enemy paths are usually indicated in tower-defense style, and there is some time between each wave to repair and prepare. Always having what one needs is key to victory.

Combat
Plays out in third-person style, with some weapons able to ADS. The shooting and feeling of guns is good enough, however there is more emphasis on melee combat and special related moves such as each weapon category having unique movesets, special CQC counter-attacks and throws, while also context-based attacks like backstabs or stomps on downed foes. Balance is decent enough, Wanders and specials feel satisfying to fight thanks to good impact weight, balanced challenge and reasonable variety of weapons to try out. 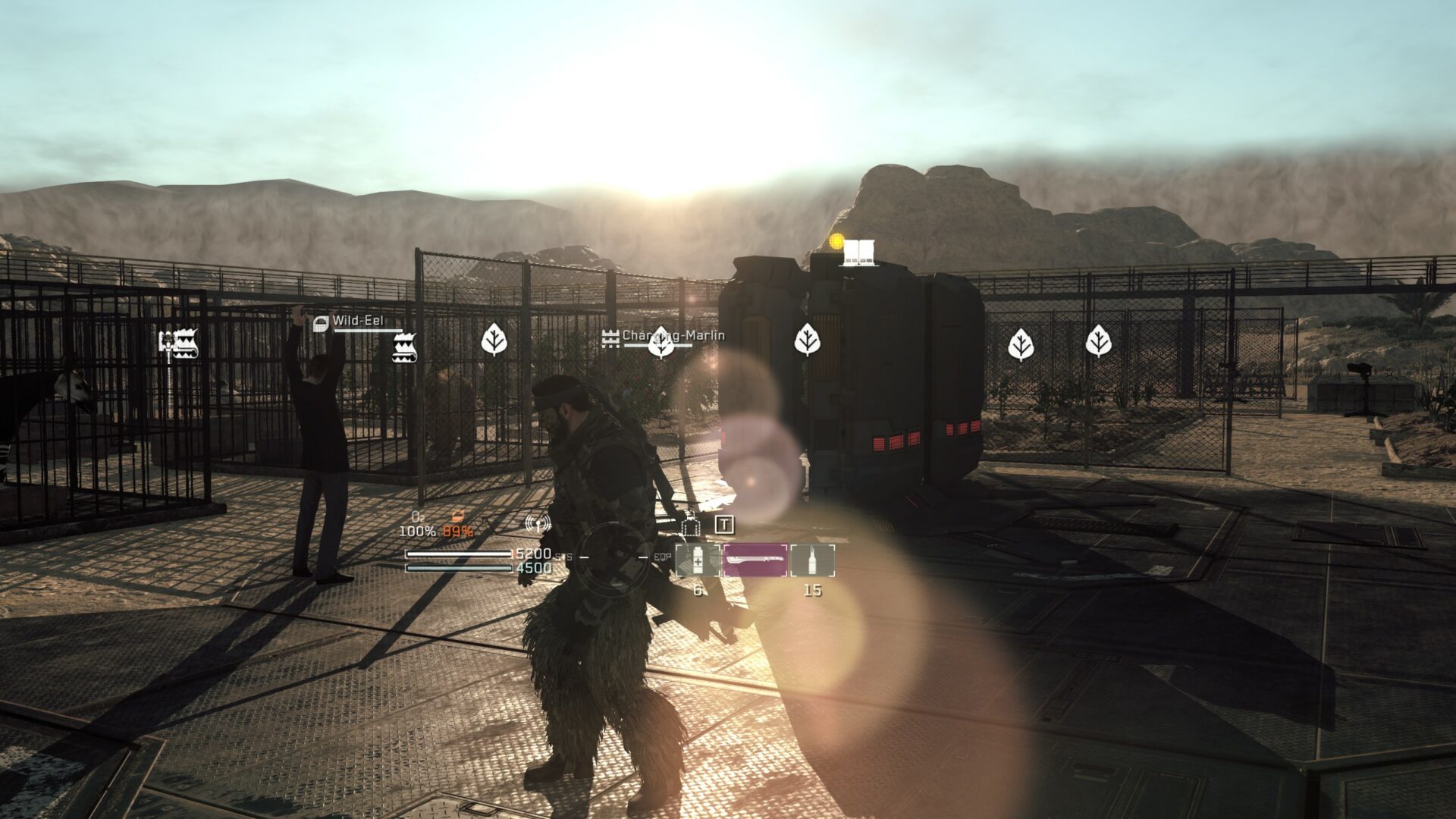 It took me 38 hours to complete the campaign, taking time to fully explore all areas and secondary missions. After that the co-op and post-endgame contents come into play, which take more than 50-60 hours: in total there are 100+ hours of content. For the price of 40€ I would suggest buying full price only if you have someone to play with, otherwise wait for a discount since a large chunk of content is co-op related.